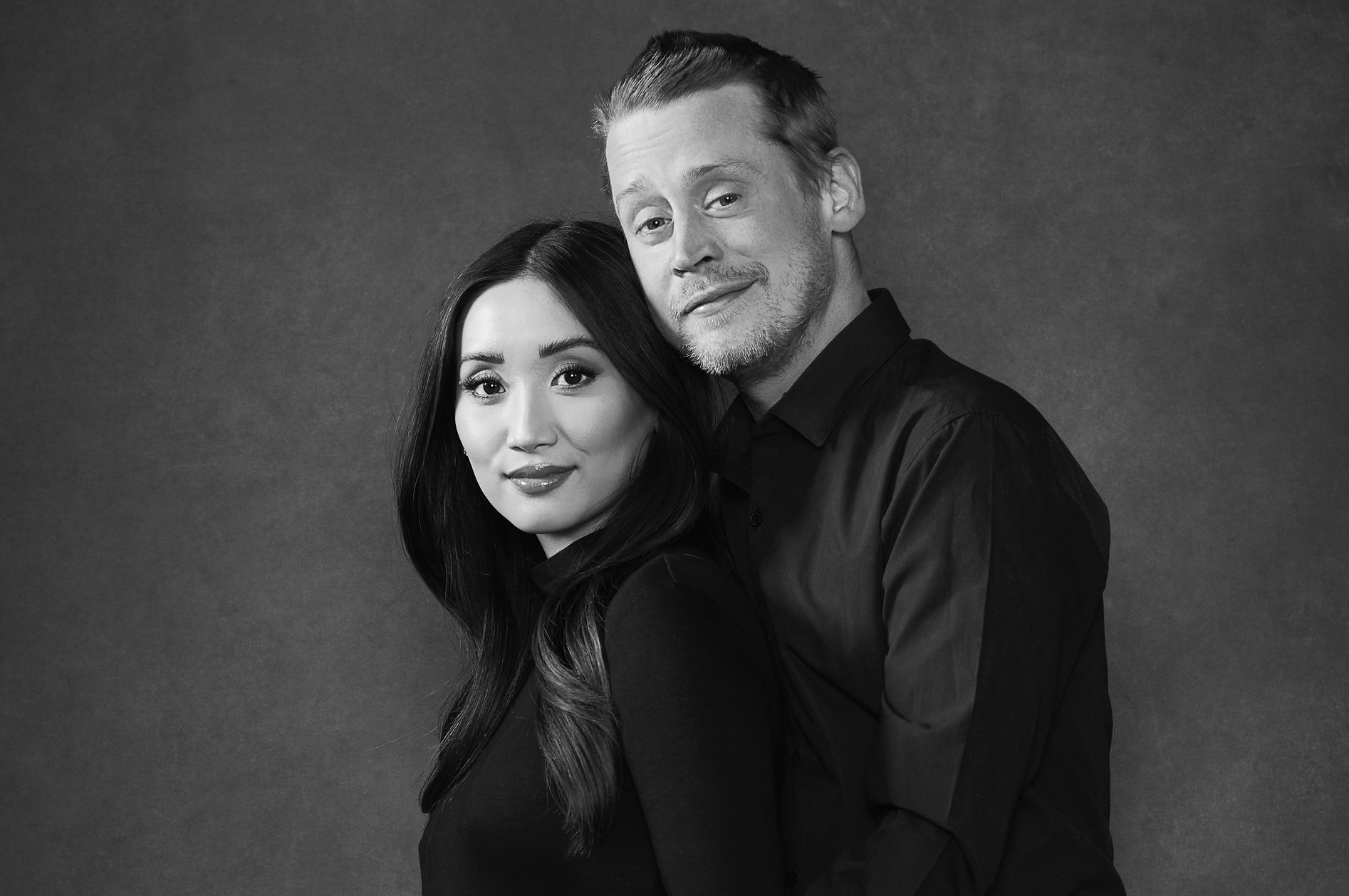 After dating for four years, Brenda Song and Macaulay Culkin are finally engaged. The couple recently became parents to their nine-month-old son, Dakota. The couple is now planning to tie the knot. Although nothing is shared regarding Brenda Song and Macaulay Culkin’s nuptials, the actress was seen rocking her big diamond ring during an outing in Beverly Hills, California.

Brenda Song and Macaulay Culkin welcomed son Dakota, who they named after the latter’s late sister, was born in April last year. Song, 33, and Culkin, 41, met each other in Thailand on the set of Changeland. And were immediately attracted to each other. Soon after their first meeting, Song and Culkin looked ‘too’ much in love considering their frequent hangouts and social media pictures.

According to several media outlets, Brenda Song and Macaulay Culkin are engaged. The two did not make any massive announcement on social media, but The Sweet Life of Zack & Cody was seen sporting a heavy rock on her left hand during her recent outing.

It’s time that the two finally take a visit to the alter. Song and Culkin have always kept their relationship a private affair. But, when they do confess their love, they make it look natural yet happening. After the birth of Dakota, the new parents wrote: “We’re overjoyed.”

Previously on Culkin’s 40th birthday eve, Song penned down a beautiful caption for her beau on Instagram. She wrote how lucky she feels to have met [Culkin] and do the “life thing” with him. Also, Song called her to-be-husband honest, loving, brilliant, and honest, making everyone go “Aww.” The two are definitely couple goals and one of the most loving in the industry.

Earlier, Culkin shared how he wanted to “make babies” with her during an interview. Moreover, Home Alone told the fans that he and Song have a good life.

Culkin was previously married to Rachel Miner (1998-2002). Meanwhile, it will be a first for Song.

Sending Brenda Song and Macaulay Culkin a Big Congratulations on their engagement.

Also Read: Laurence Fox Engaged: Who Is The Actor’s Fiancé?