Here is all you need to know about Max Handleman and Elizabeth Banks’ relationship timeline. Elizabeth Banks is an actress popularly known for her role as Effy in Hunger Games. While her husband, Max Handleman, is an American sports writer. The couple has been together for more than 27 years, and in Hollywood, it is a flex. Hollywood is all about controversial relationships, break-ups, and divorce, and such a long-lasting relationship is a dream for many.

So, continue reading this article to learn more about the Power couple Max Handleman and Elizabeth Banks’ relationship timeline. Both of them don’t miss any chance to compliment or praise each other.

On 7 September 1992, Max and Elizabeth met each other for the first time at College at UPenn. According to the sources, the couple started dating only after their first few meeting. They both were head to toe in love with each other and have had plans for the wedding since the start of their dating phase. Both of them attended the University of Pennsylvania, where Banks was completing her bachelor’s, but who knew? she would earn a lifelong partner from the University along with her degree.

When did the couple marry?

In 2003, Max and Elizabeth got married to each other and started their married life. The couple has two children that also by surrogacy. They have two sons, Felix of 8 years and Magnus of 7. Couples don’t share much of their details with the world. When you talk about the love life of Elizabeth banks, she is a very shy and anxious person. So, we believe that this is a reason Banks lives a private life. 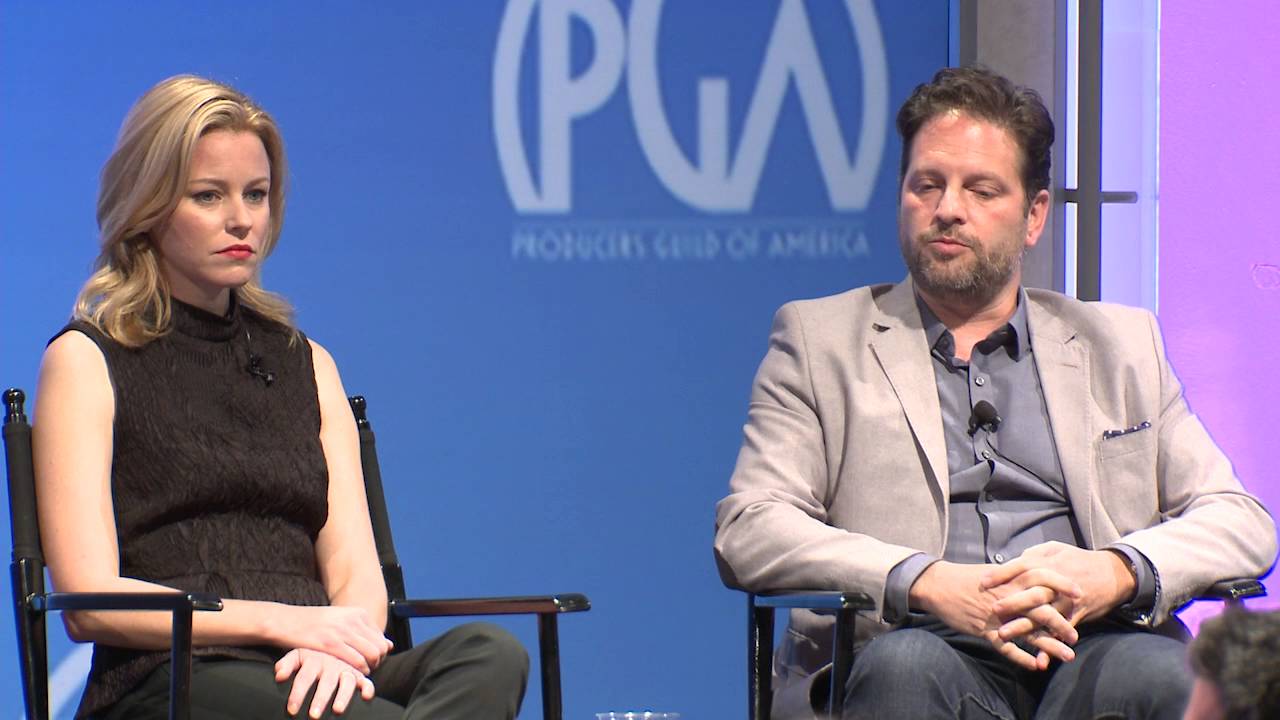 Both of them reside under the same roof of their Los Angeles home with their children and are a lovely and happy family.

What did Elizabeth Banks say about her relationship?

During an interview, she said that “She is most proud of her relationship. It’s been 27 years, and it feels great to be together.” Adding to her statement, she said, “I think when two people are together either, they grow apart or they grow together. We grew together and constantly made choices that kept us together.”

When asked about starting the Brownstone Production, she revealed that he used to work for 80 hours a week and I spend most of my time traveling from one location to another on movie sets, So, we decided to start Brownstone Products to be together in both the personal and professional way. In 2002, I convinced him to join the production venture with me, and everything went right.

One of the most popular movies of Brownstone Productions is Charlie Angle, and it earned a large amount of wealth at the box office. Along with positive reviews from critics and the audience. Charlie Angels are one of the classic movies, and we can’t say that it does not have good music.

We hope you have received all the details regarding Max Holderman and Elizabeth Banks‘ relationship timeline. For more updates like this. Stay tuned with OtakuKart.