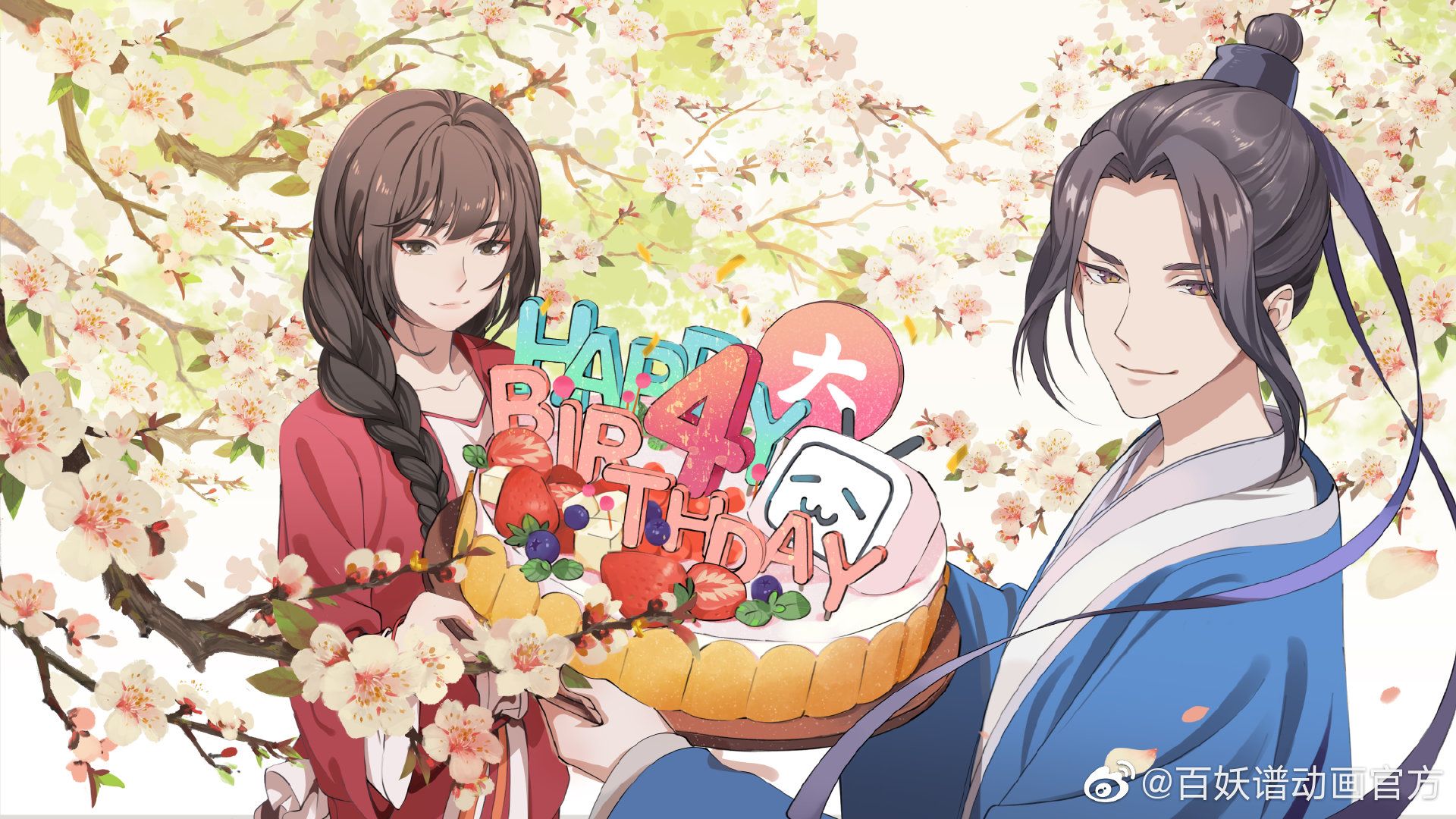 Today we will talk about Fairies Albums Season 3 Episode 3 Release Date: New Surprises Await. We’ll also recap the previous two episodes so that you don’t feel like you are hanging in the middle without any context or pretext. And as you know, here at Otakukart, we always have your back. In today’s world, what is right and what is wrong has become the biggest mystery. The questions boil down to the question if our existence is even right or wrong. If you find this concept interesting and this tickles your mind to its very nerve endings, you are just at the right place at the right time.

Evil and good are seen as a puzzle or conundrum by the Ghost doctor. She is both every monster’s worst horror and their savior. The doctor is employed by Peach Capital, a region outside of this one where monsters are real. And as she travels, she accompanies her tiny monk as they explore the globe in pursuit of the “hundred demon spectrum.”

We follow the exploits of an enigmatic young girl who travels with a young monk and a demon physician. Together, they resolve issues affecting people and treat diseases brought on by devils and ghosts. 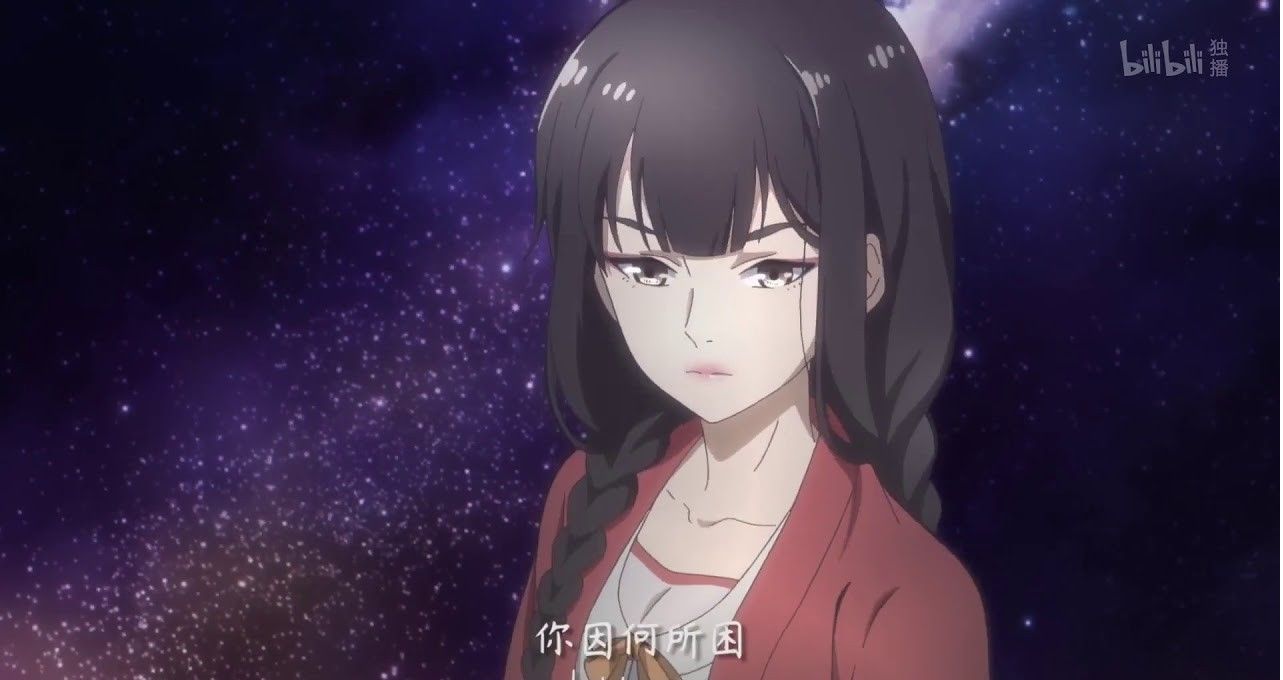 The episode starts with the scene of a market filled with cheerful life here and there. Everyone is engaged in their work and is moving recklessly, more or less. The monk is fascinated seeing all these people, the bright lights, The sparkle and prosperity of the capital. Soon he realizes that he has lost track of Tao Yao. When he sees her, she is entering a hotel, and he warns her that she will regret entering it.

Tao replies that she will regret more if she doesn’t go in. She calls him a jinx and tells him not to follow her around. The monk says that she will lose, whether with or without his support. She tickles him on his head and leaves. The strong breeze accompanies him in his solitude. Turns out the strong breeze was actually Mr. Liu, who is warning him about Tao that she will sell him for a pound when she runs out of all the money she has.

The monk feels hungry and looks at Mr. Liu with hopeful eyes that he will feed him. However, Mr. Liu directly says that it isn’t his duty to feed him but of Tao. Meanwhile, Tao returns, and to everyone’s surprise, she actually did win some money. She dances and tells them to accompany her to a fancy restaurant. Just when she said they shouldn’t laugh at her bad luck again, her money gets stolen. HAHAHAHAHAHAH

She runs after the thief, but a good-looking passerby who is also a great swordsman comes to her help. Tao, Mr. Liu, and the monk go to a fancy restaurant. Mr. Liu starts talking to Tao about some serious business. Here and there, the topic of Fairies Albums comes up, and Liu gets angered. The good-looking swordsman comes to the restaurant too. The person he came to kill takes Tao as a hostage. He kind off kidnaps her and takes her to a shrine-like place.

They talk for a while, and he tells her that the swordsman is the best swordsman in the world and that he can behead anyone he likes. More or less, the episode ends with him. Watch this episode and tell us what you think about it in the comments section below.

You can watch all episodes of Fairies Albums on Bilibili. It is the official streaming partner of this and many other such amazing animes.