The unique title, “Eleceed” derives from the abilities of the two characters of the story. It is coined from electricity and speed.  The story is about two young men with supernatural abilities. One of them is Jiwoo, who is a gentle and kind-hearted soul. He has a power that is usually characteristic of felines- lightning-quick reflexes.

But Jiwoo is one of the protagonists of the story and being the tender-hearted person he is, he uses his powers only for good and the betterment of the world. He is mostly seen doing things like saving a helpless child or a lost or injured pet.

The other protagonist of the story is Kayden who is a secret agent and is trying to escape the people who are behind him. One day, Kayden sees an injured cat in the middle of the street and decides to help the poor thing. But something extraordinary happened while he was doing so.

Due to reasons unknown, Kayden himself turns into a cat and now he is stuck in the body of a grumpy, fat old cat. Due to a series of events, Kayden gets hurt and lies bleeding on the road in his cat form. Luckily, Jiwoo happened to be walking by and sees Kayden.

He rescues him and takes him home to treat him. But he soon realizes that this was no ordinary cat and with Jiwoo’s super fast abilities and Kayden’s smarts, they make a formidable pair who take on the evil of the world even though they vex each other to no limits

This manhwa is written by Son Jae Ho and the gorgeous artwork is done by Kim Hye Jin. The serialization is done by Naver Webtoon and it was first published on October 2, 2018, with new chapters still coming up on a regular basis.

Also read: Best School Manhwa With OP MC That You Must Read 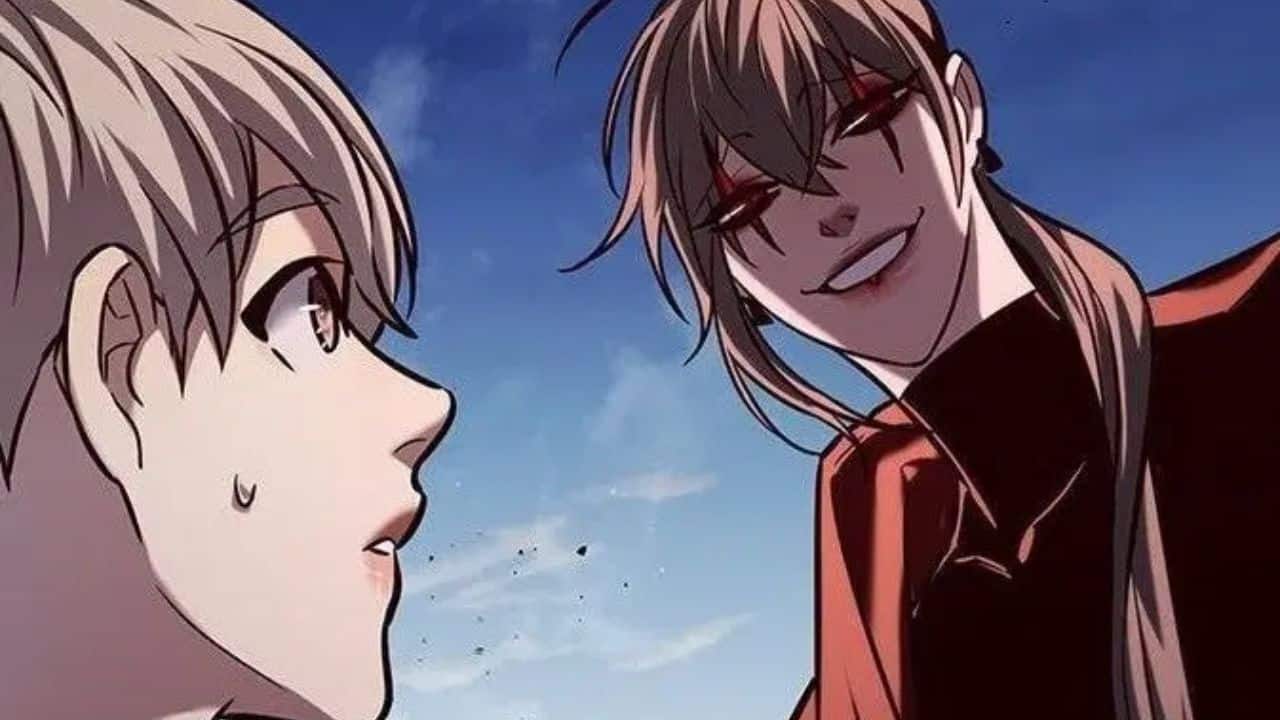 Subin’s grandfather is seriously ill and is in the hospital. He tells Jiwoo that his teacher can help but the chances of survival are slim. Kayden, in his cat form, is privy to the conversation as well. Kayden comes up with a sneaky plan and starts conversing with Jiwoo about how even Kartein can’t heal everything. Kayden knows that Kartein was standing right outside the door.

He tells Jiwoo that even Kartein has his limits. This struck a nerve and hurt Kartein’s pride. This technique worked and oblivious to the plan, Kartein immediately went out to meet Subin’s grandfather. Grandfather is very surprised when he saw Kartein willing to look at his condition.

The grandfather’s doctor who was also Wooin’s teacher explained to Kartein all that he did up until then and increased the lifespan to six years. He said the condition was getting better but that it was not enough. After a while, Kayden also shows up at the hospital in his human form.

He said that he will protect Subin’s grandfather during the treatment. Now, everyone waits outside while Kartein is busy healing the patient. After a long wait, Kartein finally emerges from the room and tells everyone that it was a success.

Also read: At The End Of The Road Manhwa Review: Serious Story Telling!

Without much ado, Eleceed chapter 229 release date is on Sunday, January 22, 2023, at midnight KST. The release timings for different timezones are as follows:

Where To Read Eleceed Chapter 229?