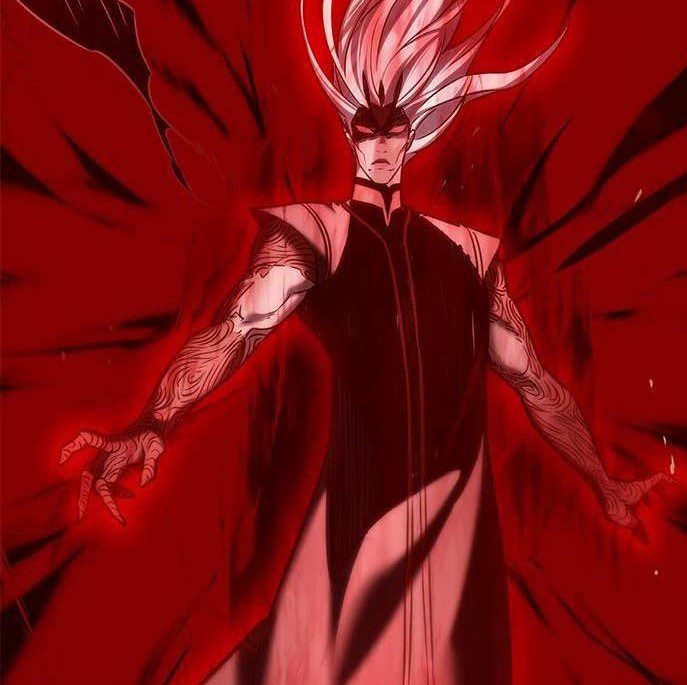 Eleceed reveals the love between masters and pupils that cause the current war. Kayden has learned that the beloved pupil is in danger and sets out to protect the special one. Seo Jiwoo’s beating results in Kayden Vs. The Frame. The Frame was on the brink of death and losing the fight. But he was saved when Top Ten Andre arrives. Eleceed Chapter 214 continues after Top Ten Andre vs. Kayden begins.

The higher-ups wonder how Kayden beat The Frame, and he was untouched. Top Ten Andre thought that his arrival would stop Kayden’s rampaging, but Kayden’s anger is yet to subside. The Frame is glad that reinforcement has arrived and Andre wil buy him time to recover, but if things get worse, he will escape and leave Andre behind. Andre is confident that he will punish Kayden.

Kayden realizes that Andre vs. Him is the duel that he has looking forward to, and beating The Frame makes his wish come true. The others watching the battle wonder if Kayden is crazy since he is challenging one of the World’s Top Ten. Andre realizes that Kayden needs to be stopped, and if he fails to stop Kayden, it will be a disgrace to The Top Ten. The Frame asks Andre if he can join the battle, and Andre replies, “that Kayden guy is not something you can handle.”

The Frame gulps his saliva and realizes that Kayden has become a big deal. Andre turns down Kayden’s changes and says he is not turning it down because he will lose, but it is not worth it since Kayden is like a mere insect to him. Kayden replies that he is not challenging Andre because he thinks he will win, but his dream is to fight one of the World’s Top Ten. Andre realizes that Kayden is the guy who loves to fight. 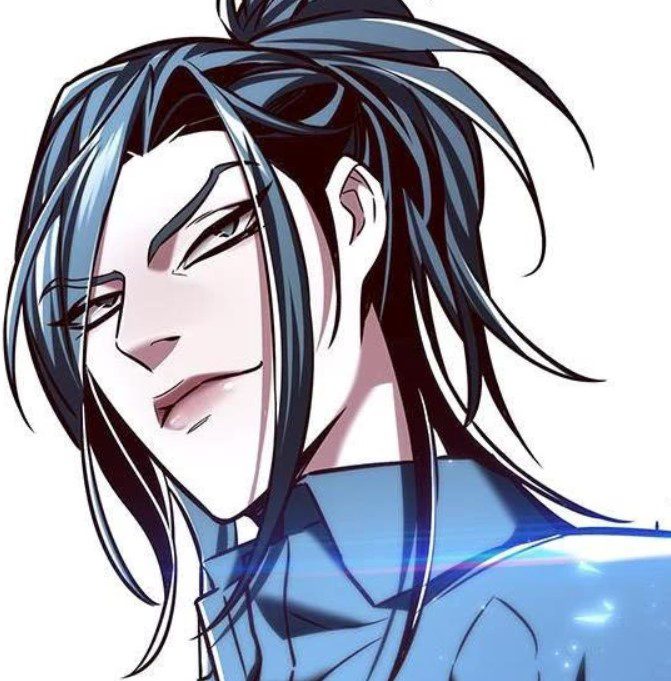 Andre knows that facing one of the World’s Top Ten is like facing a Catastrophe since World’s Top Ten are said to have powers that can destroy the world with a single blast, and Kayden is considered strong as one of them. He believes that Kayden might give him a challenge, but he is nothing compared to his powers.

If Kayden and Andre fight, the world will be destroyed. The others remind Kayden about the consequences of fighting Andre and that children won’t survive. But Kayden wants to fight no matter what. The guys around realize that they will be in danger. But they are not worried since Curtin is here, and he will shield them if the battle begins. The third guy realizes Curtin is a healer, but they can’t risk it and allow Kayden to fight Andre.

Curtin wonders why that punk is bringing his name and looks at Kayden. Curtin has already accepted that Kayden can do what he once and he will carry the special one, Seo Jiwoo, who is injured. Kayden wants to make those who hurt the special feel the same pain that Seo Jiwoo is feeling. Curtin admits that he will protect the kids, and Kayden can fight as much as he wants. They get near Curtin for protection since an intense battle is about to begin. 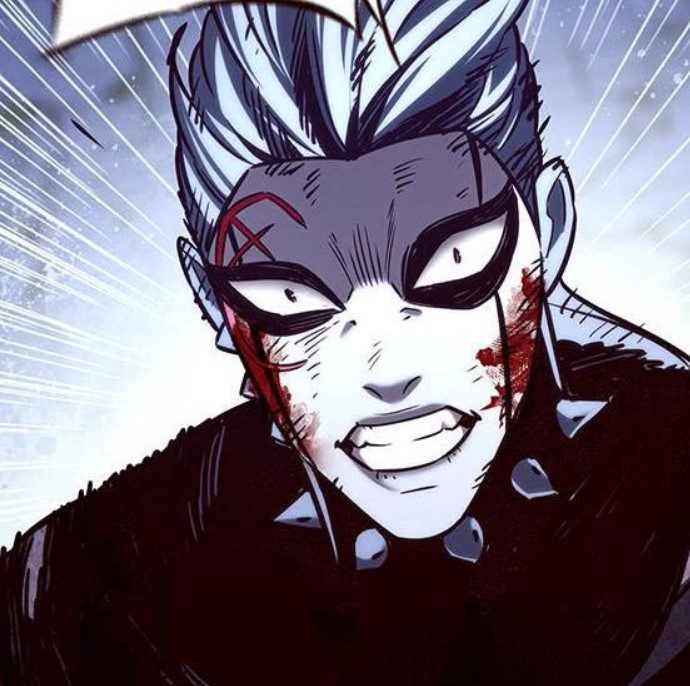 Kayden asks Curtin to isolate the place, and Curtin breaks someone’s spatial isolation to create his. But Andre attacks Kayden, and Curtin can’t believe a Top Ten would attack someone off guard. Andre unlocks the powers of Top Ten and smashes Kayden. The Frame is glad Kayden was hit. But Kayden uses blue flames to engulf red flames and appears above Andre. Thus begin Andre vs. Kayden as the duel intensifies.

Eleceed Chapter 214 will be released on 5 October 2022. Curtin and other watches the battle while protecting the shield. Nothing can be seen or who is beating who since we can only see the lighting clashes. The Frame wonders who has the upper hand in this battle. Check out Eleceed Chapter 214 latest updates.

You can read Eleceed Chapter 214 online on the official websites. Andre decided to stop and thought he knew Kayden’s goal. The mystery behind Kayden vs. Andre continues in the next chapter of Eleceed. Let’s meet after Eleceed Chapter 214 is released.