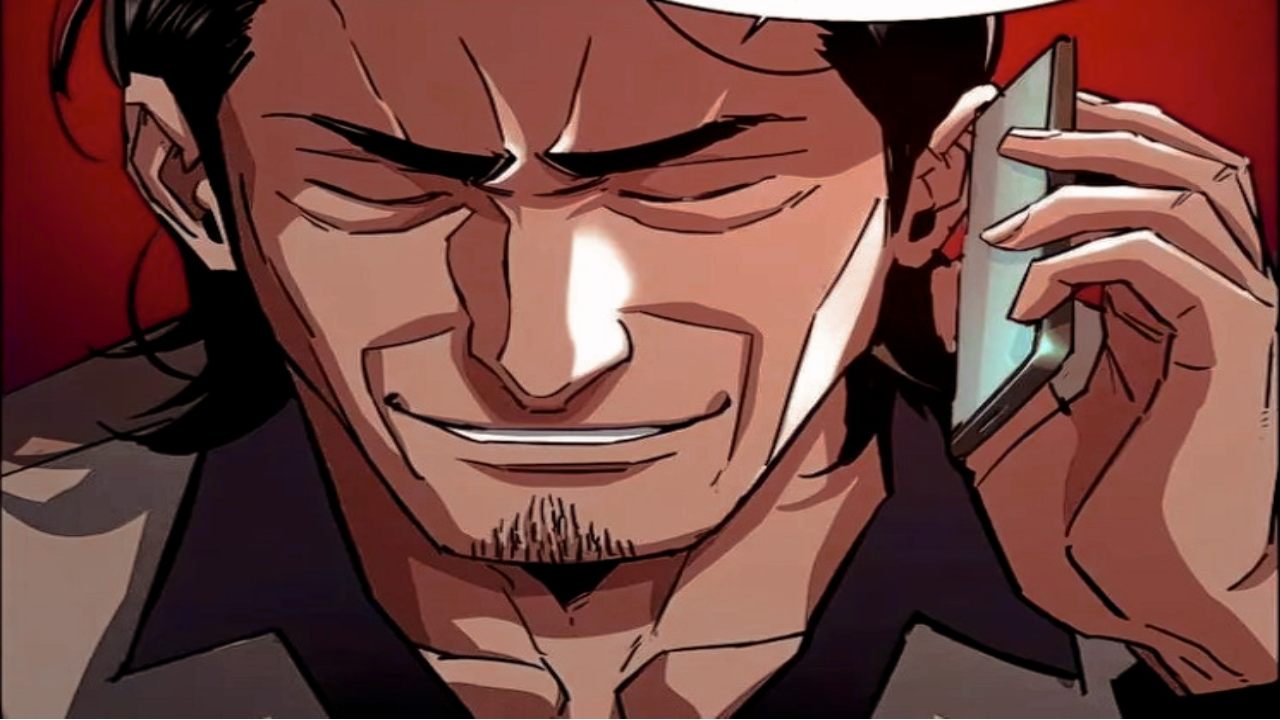 Things will go on as normal in Mercenary Enrollment Chapter 93, or will they? Yuna is free from the clutches of her brother, but her brother is not done yet. He specially called an old acquaintance to get rid of her. This is not to say that is what it was all about. Yuna’s noona has also shown a good side to her and still tries to persuade in any way she can. Back at school, Yuna tells everyone to play league once school is over. Though everyone is annoyed, thought to concede in the end. But just like that, their normal is about to be ripped apart once again. On the way to take Noona out for dinner, Ijin was spotted by someone who called him 001.

The series goes back and forth between Ijin and the people that surround him. Now that Yuna’s arc is over, it is time for him to come into the limelight in Mercenary Enrollment Chapter 93. Yuna’s Noons is being followed and the assailant is someone who knows Ijin from the past. She could be the pre-mentioned 036 or someone new. Though, with the appearance of three numbered characters, we will learn more about the camp. 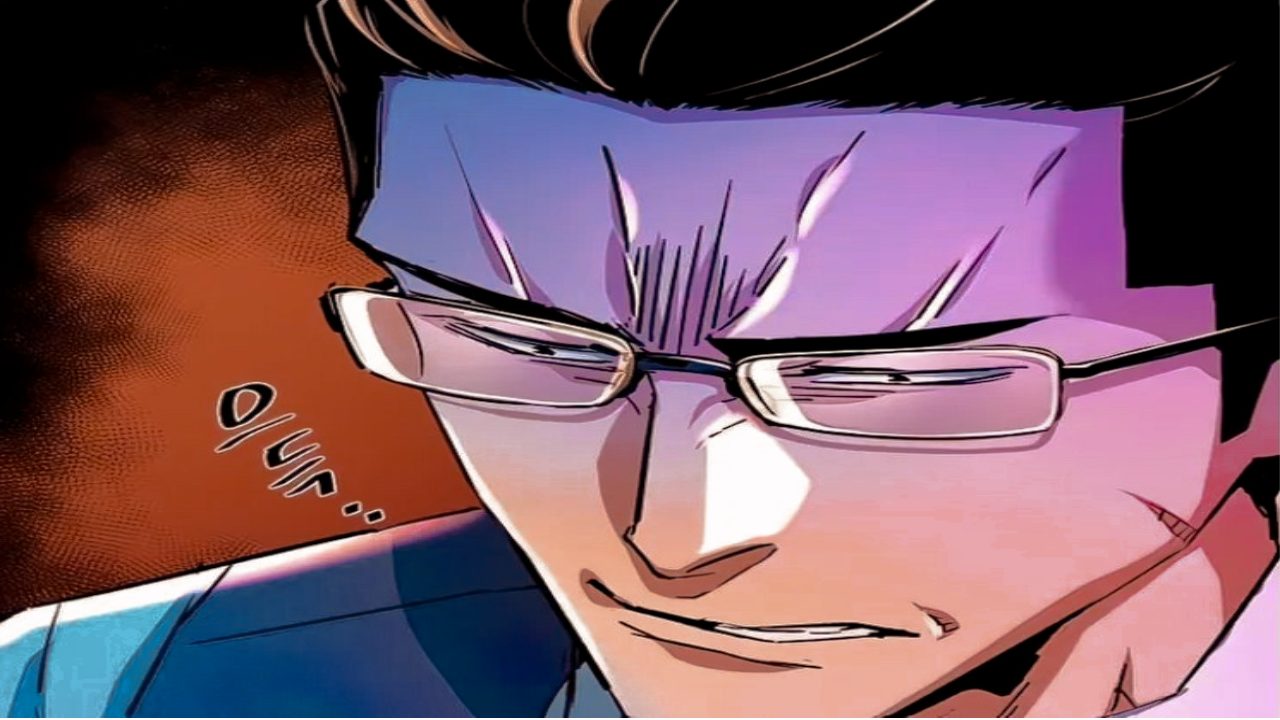 What is the release date of Mercenary Enrollment Chapter 93?

The manhwa comes out every Tuesday for South Korea. It has been coming out consistently every week, and the authors inform if they will be unable to deliver or go on Hiatus. Mercenary Enrollment Chapter 93 is July 12, 2022. 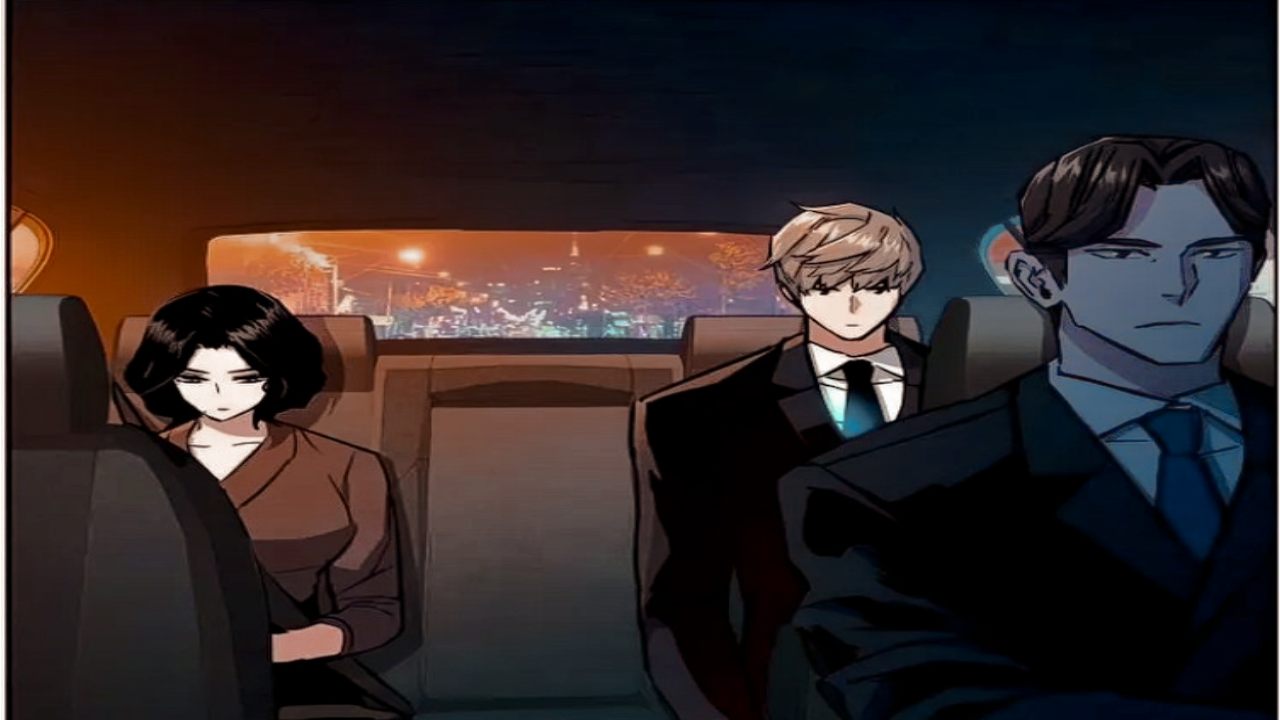 Where to read Mercenary Enrollment Chapter 93?

Webtoon is the only official and trusted source with the series available, the other sources do not support the author’s work. One thing to note is that the official translation is about forty chapters behind the official release. Mercenary Enrollment Chapter 93 will take some time. Even if you like the series, we urge you to try official means because is no way we can support illegal means that don’t support the author. Luckily, there are many other Manhwaz of present and past that will be to your liking. Also, note, that Teenage Mercenary is the official name for Mercenary Enrollment Webtoons.

Mercenary Enrollment or Teenage Mercenary is a manhwa that has a high school, romance, action, and slice-of-life genre with mystery in it. Ijin Reunites with his family, whom he had come to remember after recovering his memories. Leaving behind the life that had helped him till now, Ijin moves in with them. But there is trouble afoot, his sister is as sweet as anyone can ask but is the object of school’s bullies. Angered by her predicament, he takes matters into his hands by using his skills when he was a mercenary.