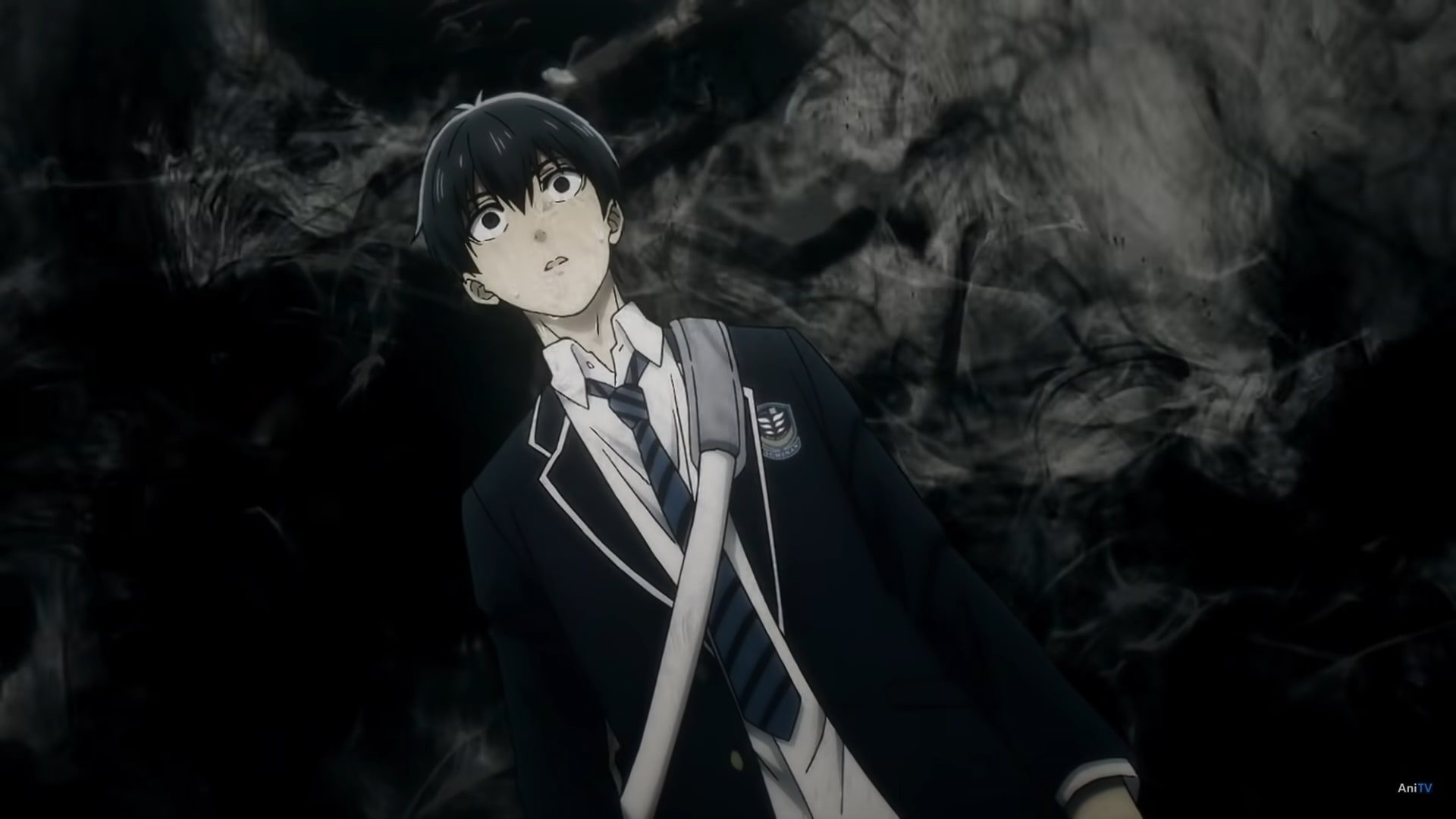 Let’s talk about Blue Lock Chapter 196. The sports genre is undoubtedly one of the best genres when it comes to teamwork, jaw-dropping moments, and action. Gone are the days when shonen was the only genre filled with action and adventure. The time has changed drastically, especially in the past couple of years. The significant change we have noticed in the anime industry is that every genre has its own audience and fans are giving equal amounts of love to each genre.

Not only this but some whole new concepts are also rising in the anime industry. Some of the series also surpassed the popular anime series in terms of popularity, net revenue, and other aspects that you can think of. Some of the sports anime like Haikyuu! have proved the capability of sports animes in front of the world. Following the same path, Blue Lock is trying to make a whole new impact on the industry and it seems that it is going at the perfect pace.

As of now, 195 chapters have already been released and fans are now giving huge support to this series due to many reasons. From its story to its characters, everything is top-notch. The last chapter i.e. chapter 195 revealed so many things and made fans even more excited for the next chapter with great hype. Since the hype is already set, fans also have some confusion regarding its release date and spoilers. This is the reason, we have decided to cover every single thing you need to know related to Blue Lock chapter 196 in this article itself. Make sure to read the article till the end. 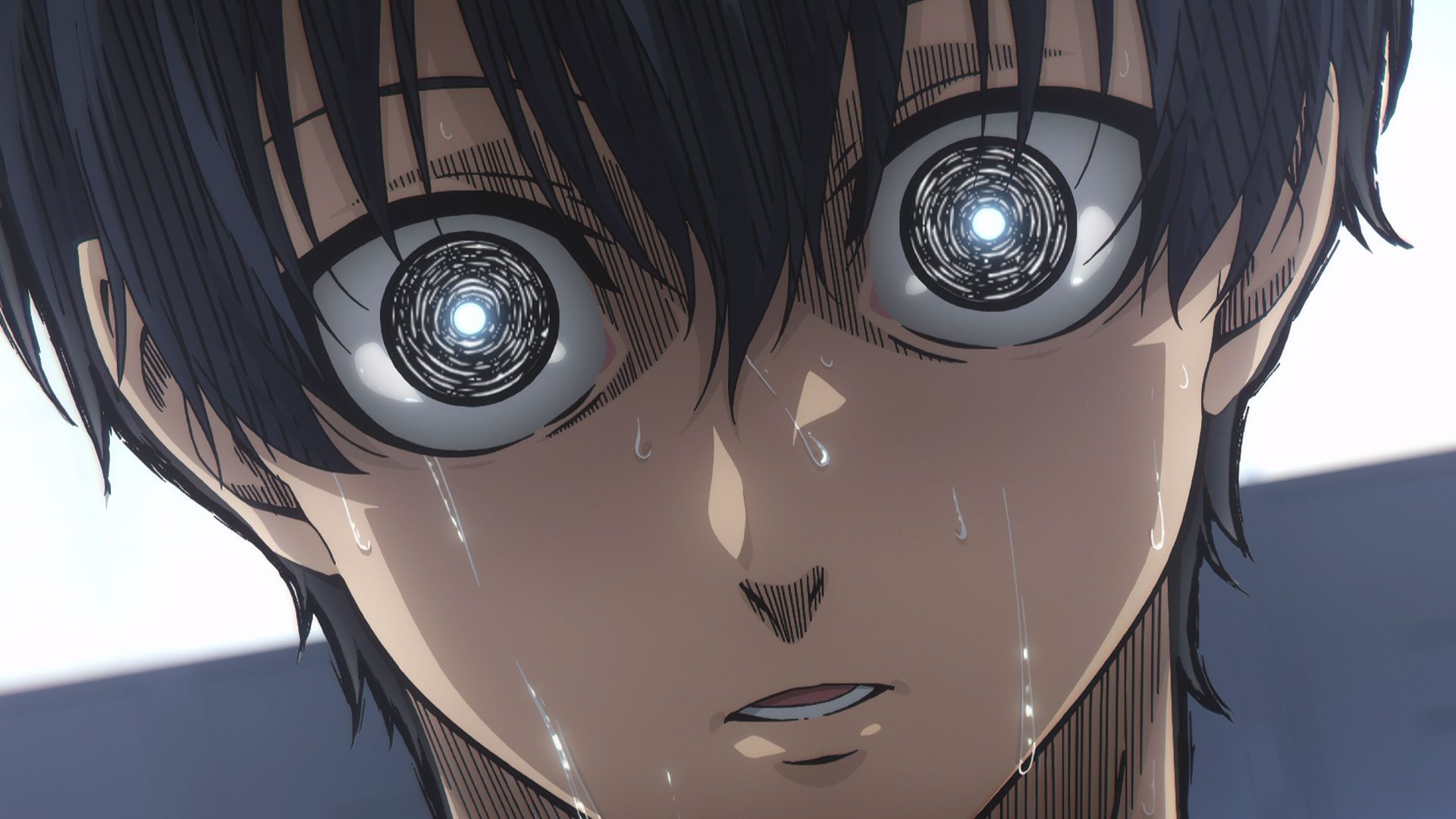 Blue Lock is a Japanese manga series that revolves around the game of football. The story of the series begins with the 2008 Fifa World cup where the Japanese Team gets eliminated. Japanese Football Union starts gathering high school players for the preparation of the 2022 Fifa World Cup and end up making a decent team. The focus shifts to one of the major characters of the series, Isagi Youichi who missed the chance to go to the Nationals as he passes the ball to the less-skilled player. This anime has one of the most unique football stories you can think of. Definitely one of the must-watch anime for sports anime fans.

Chapter 195 of Blue Lock was quite an important chapter of the series. The chapter was mostly based on Isagi. He is too much thinking about the recent match and the condition of Nagi. The chapter also showcased Nagi’s acceptance of abilities in front of Isagi. The chapter also focused on Nagi and we came to know about his motivation to win the match. He is very much obsessed with winning against Isagi. He is ready to lose the other matches other than this one. Overall, the chapter was quite great and it is definitely the chapter that will make you stick to your seat. We are expecting the same amount of fun from the other chapters as well. 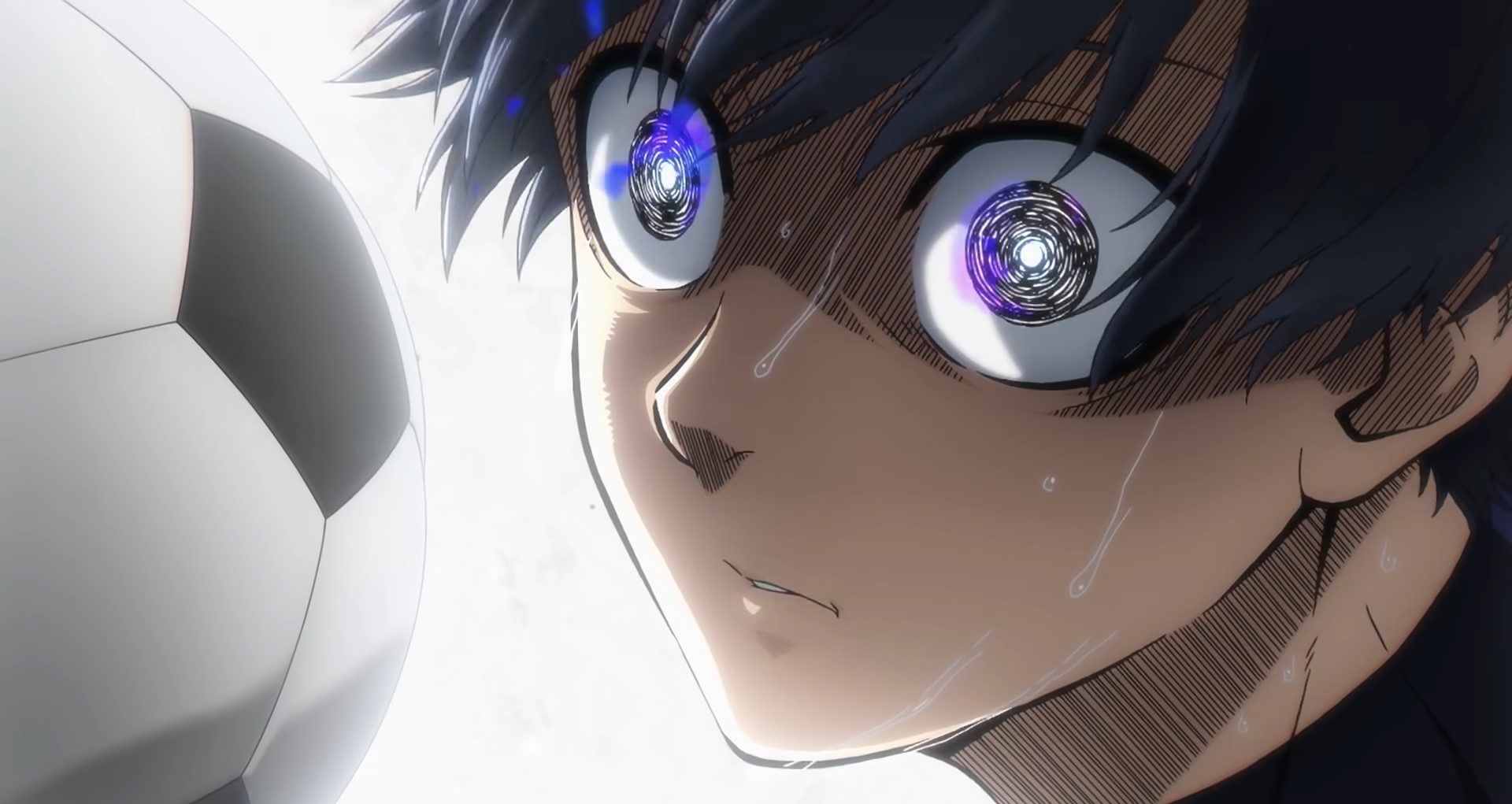 Chapter 196 of Blue Lock is all set to release on 6 November 2022 for most international fans. The release date in some regions might differ due to different time zones. Some of the time zones are listed below.

As of now, we can’t predict the exact spoilers of chapter 196 of Blue Lock due to limited data. It won’t be possible to predict the spoilers now however we will update you with all the latest news regarding Blue Lock anime and manga. Stay connected to us for all the major news.

Blue Lock chapter 196 can be read online from its official website. In fact, all the past chapters can also be read here. We will let you know in case some other popular manga reading sites acquire the license. It is to be noted that, you might need to buy some sort of membership to enjoy all the chapters however it will be worth spending as the story is very good and interesting.