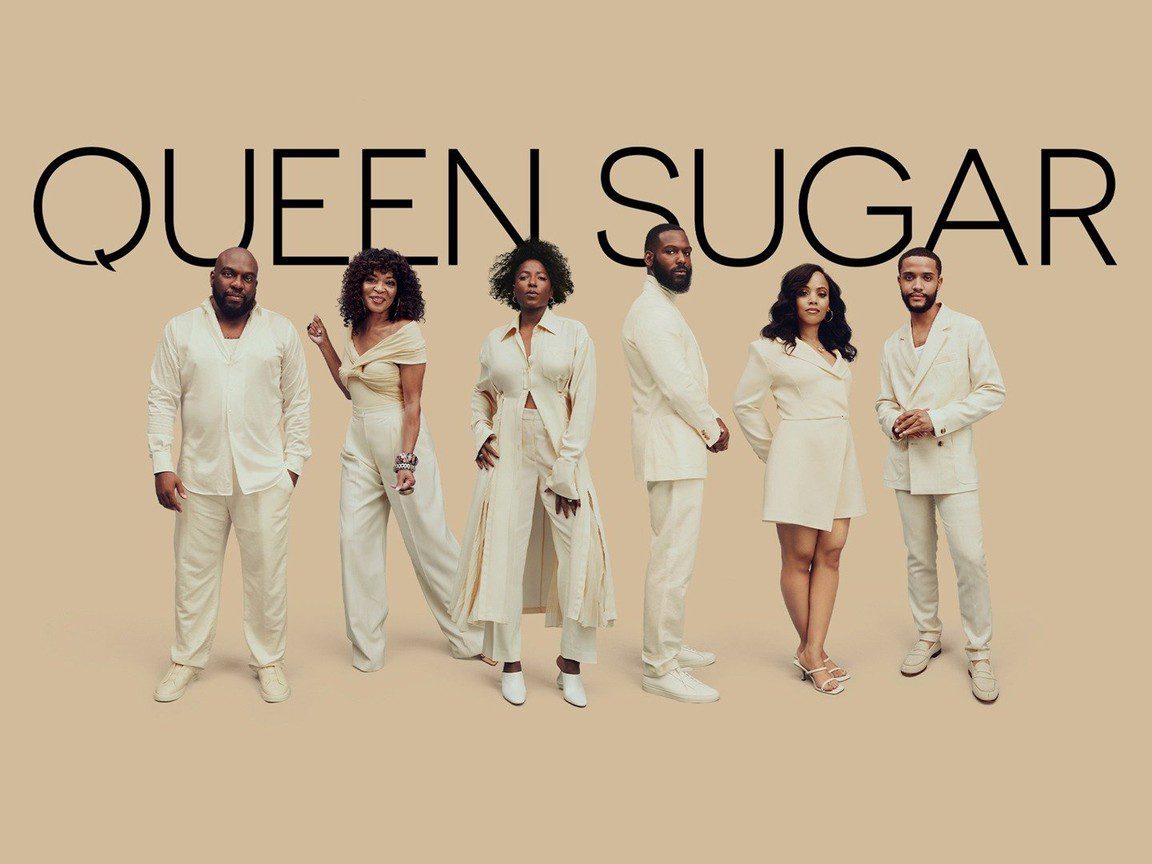 The Queen Sugar Episode 10 Release Date has been disclosed, and it’s time to unwrap everything we know about it. Here is a primer on Queen Sugar’s premise before getting to the Queen Sugar episode 10 release date and streaming details. The family drama Queen Sugar is a television show. The 2014 book “Queen Sugar” by Natalie Baszile, which has the same name, served as the source of inspiration for the series.

The program debuted in late 2016 and is still strong. The three siblings are the focus of the Louisiana-based television series. New issues are piling up on top of the consequences of their father’s unexpected passing while they are still in shock. Their dad has left behind a sizable 800-acre sugarcane farm, so the question of property splitting arises.

This program emphasizes the significant issues African-Americans confront, touches on the history of chattel slavery in America, and discusses the racial prejudice they experience even in the judicial system. Because of this progressive viewpoint, the program has drawn notice and received numerous accolades, including two NAACP Image Awards. 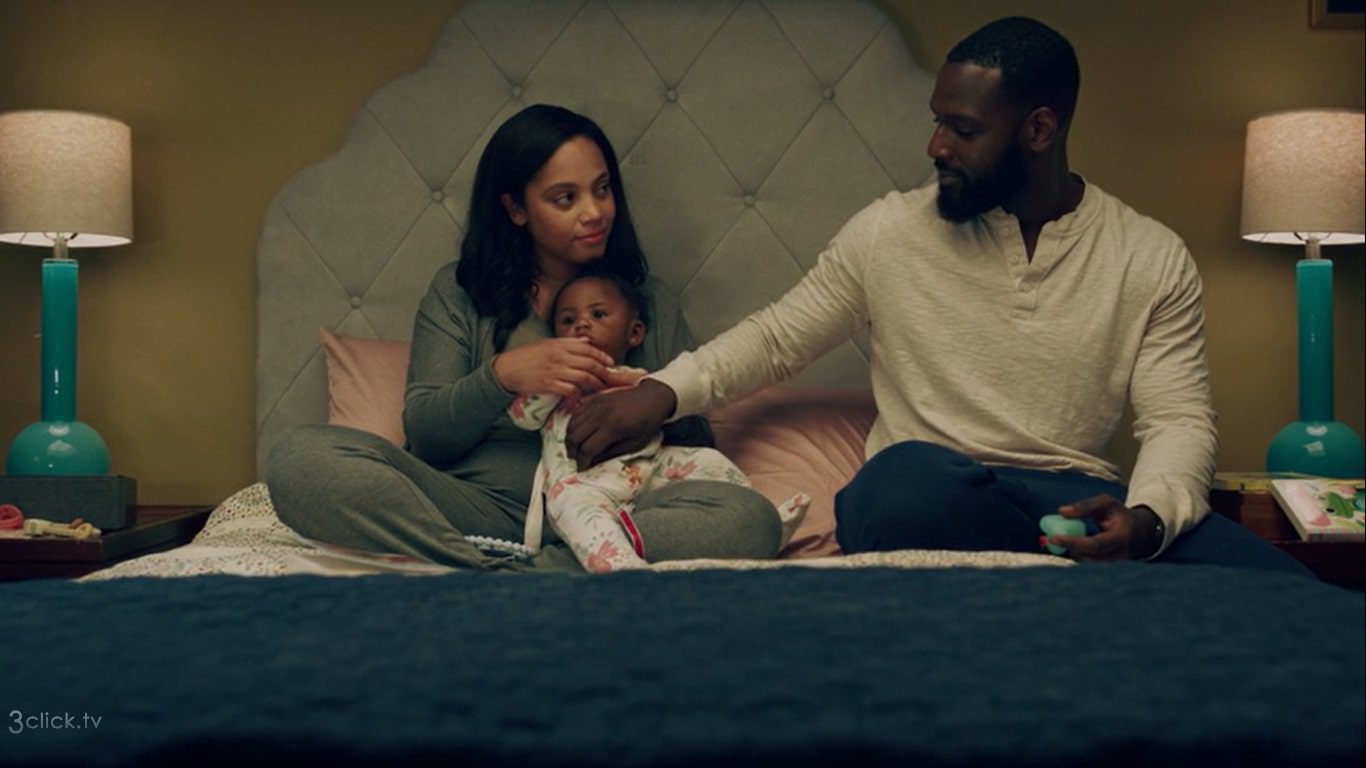 What Happened In Queen Sugar Episode 9?

In addition to the bank taking advantage of black farmers, Mr. Randloph showed Darla and Ralph Angel evidence that the Landrys were also given a pass on their loans so long as the bank manager got to stuff his own pockets.

Violet seemed concerned that Parker’s mother, Betty, would object to the sneaky strategies the Landrys are employing, but as Hollywood noted, the two haven’t communicated in many years. A lot can change—and probably has changed. Betty might have died, been living in an assisted living home, not caring what happened to the land, or just having her child’s best interests in mind.

As much as I hope they locate Betty and learn more, I’m not looking forward to the possibility that this will serve as a pretext for Parker to reappear. When Charley was present to keep Parker under control, she was tolerable, but seeing Parker go around St. Jo’s with that smug look made me detest her.

Hollywood and Violet are considering adopting children again, which is a great idea. When children are at their lowest points, these two have the love, the desire, the home, and the means to change their lives. Any kid would be fortunate to find themselves in Violet and Hollywood’s charge, whether for a while or not. 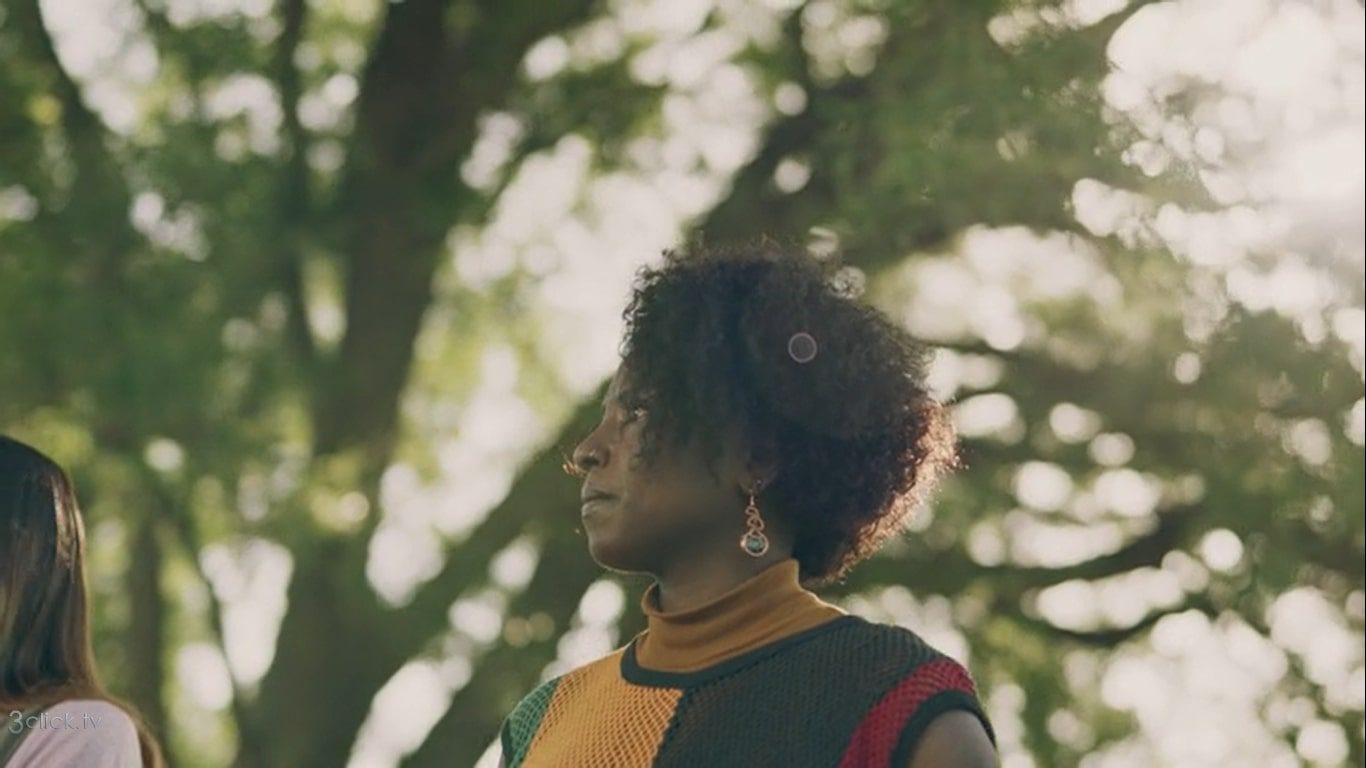 Although Ralph Angel was understandably angry with Chase, Hollywood urged him to put that anger aside and support Darla and his family. Additionally, he didn’t discourage Ralph Angel from going to treatment, which would have helped him control his anger.

Hearing Darla’s perspective about having Chase make future billings to the Farmer’s Co-op was interesting. She sees it as a gift reminding him every month of what he did to her. Darla is now standing solidly. She knows who she is, what she desires, and what she has overcome. Nobody can rob her of that.

Darla could forget about Nova using her narrative without seeking her consent while still being able to forgive her. Such fictitious names duped nobody. Darla suffered more negative effects from that book than virtually anyone else. 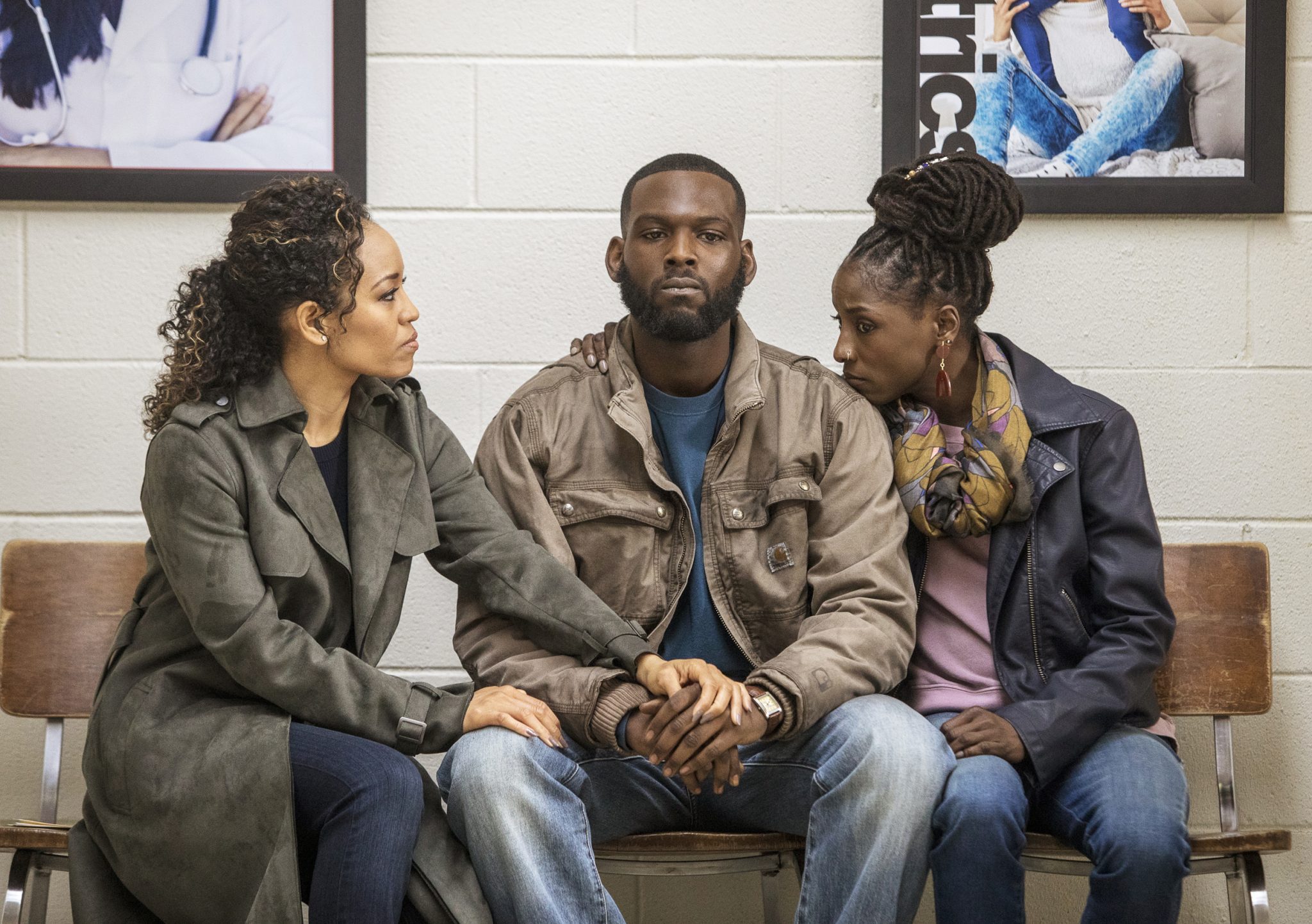 A still from Queen Sugar.

By going back to Keke, and the other artists at school and discovering the essence of his photography, Micah was discovering where he wanted his narrative to go. Since Camille has two children, we can infer that she, too, didn’t want any, as Nova did. Camille was content to stay in Louisiana, but Nova wanted to travel.

When Is The Queen Sugar Episode 10 Release Date?