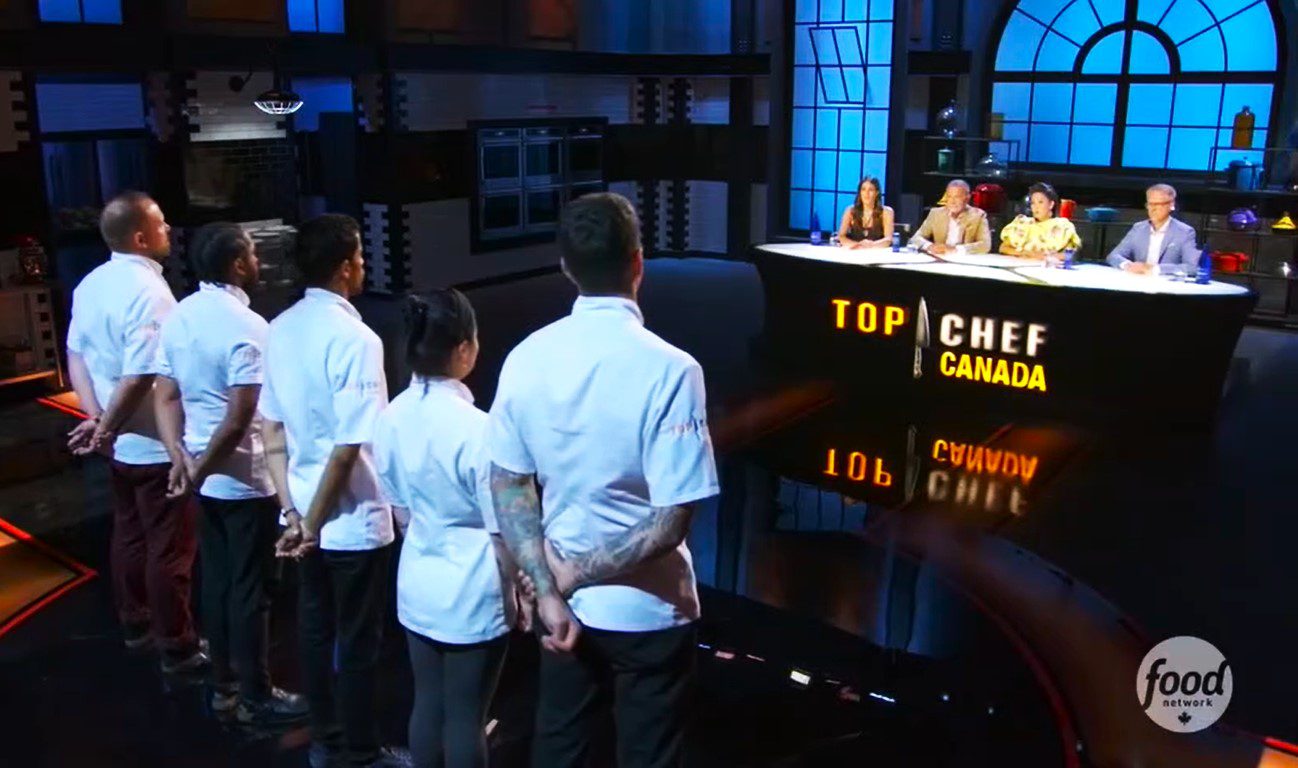 Culinary shows offer the best form of entertainment and one such show is Top Chef Canada, which has been one of the top-rated shows on Food Network. Top Chef Canada features some of the hardest and most thrilling competitions with no excess drama, only pure show-off of skills.

The series was inspired by its American counterpart and was first seen on television in April 2011. It has had many changes since then but the challenges remain just as thrilling. This season is hosted by Eden Grinshpan and the judges will be Mark McEwan, Chris Nuttall-Smith, Mijune Pak, Janet Zuccarini, and the new addition, master fermenter and food scientist, David Zilber.

As always, not all the judges will be present for each episode as they are usually assigned based on the competition or their availability. Unfortunately, After a few episodes, we’ve seen David Zilber step down as a judge of the show. 11 Contestants, all from different backgrounds are all geared up to win the title of Top Chef Canada and Take home large prizes.

This season of the series is going to be more entertaining, with new marking schemes, bigger prizes as well as many locations. Never seen before on the show, International Travel will also be included in this installment.

The winner of this season would get a brand new Lexus NX Hybrid, A New kitchen, 10,000 CAD worth of DoorDash money as well as a 100,000 CAD cash prize.

In addition to the new prizes, the contestants will also be going through a new type of elimination, with the lowest performers being given an X. The first ones to get 3 X’s will have to compete with each other, with the losing contestant being eliminated. 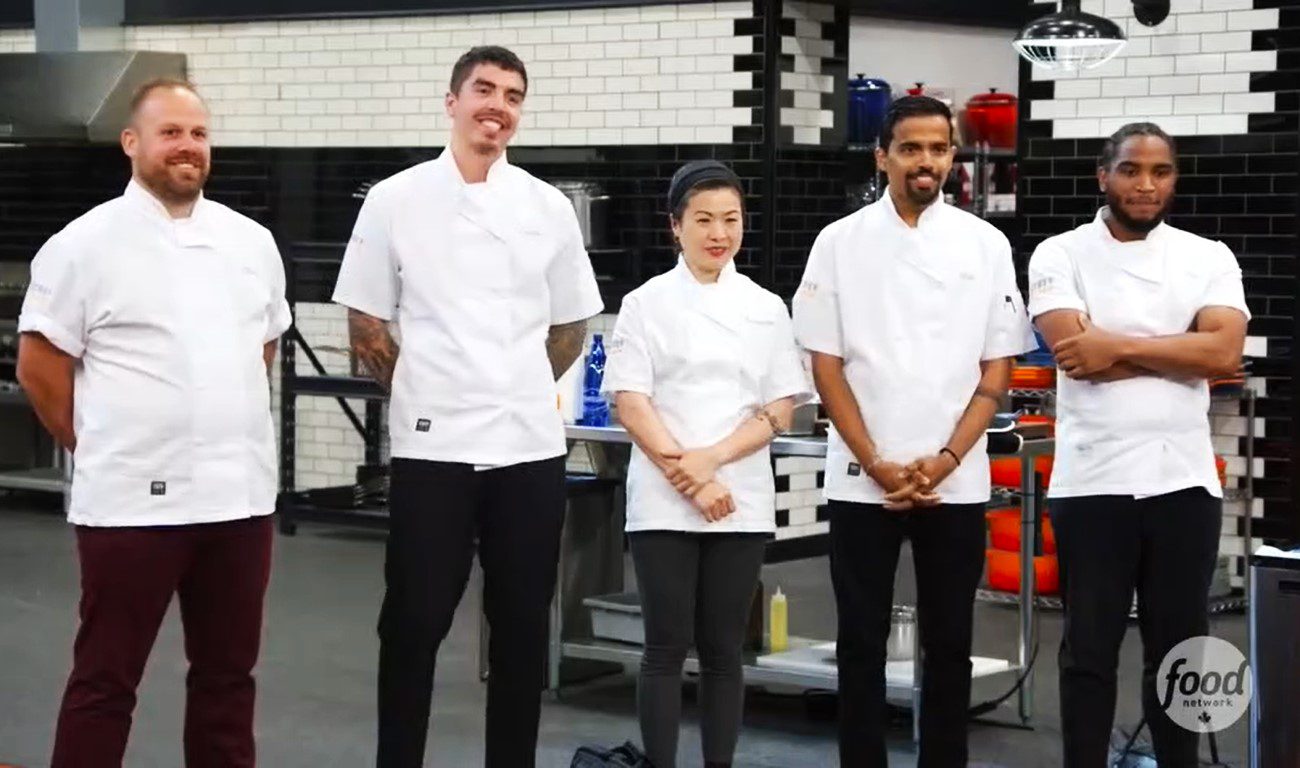 The remaining contestants up until Episode 6

In the Previous Episode which was aired on October 31st, 2022, We saw the episode start with the judges deciding between Monica and Vish with Monica being eliminated. The contestants then start the episode’s quickfire challenge, which involves making a dish with two different taste profiles. The Guest judge was none other than renowned chef Ricardo Larrivée. 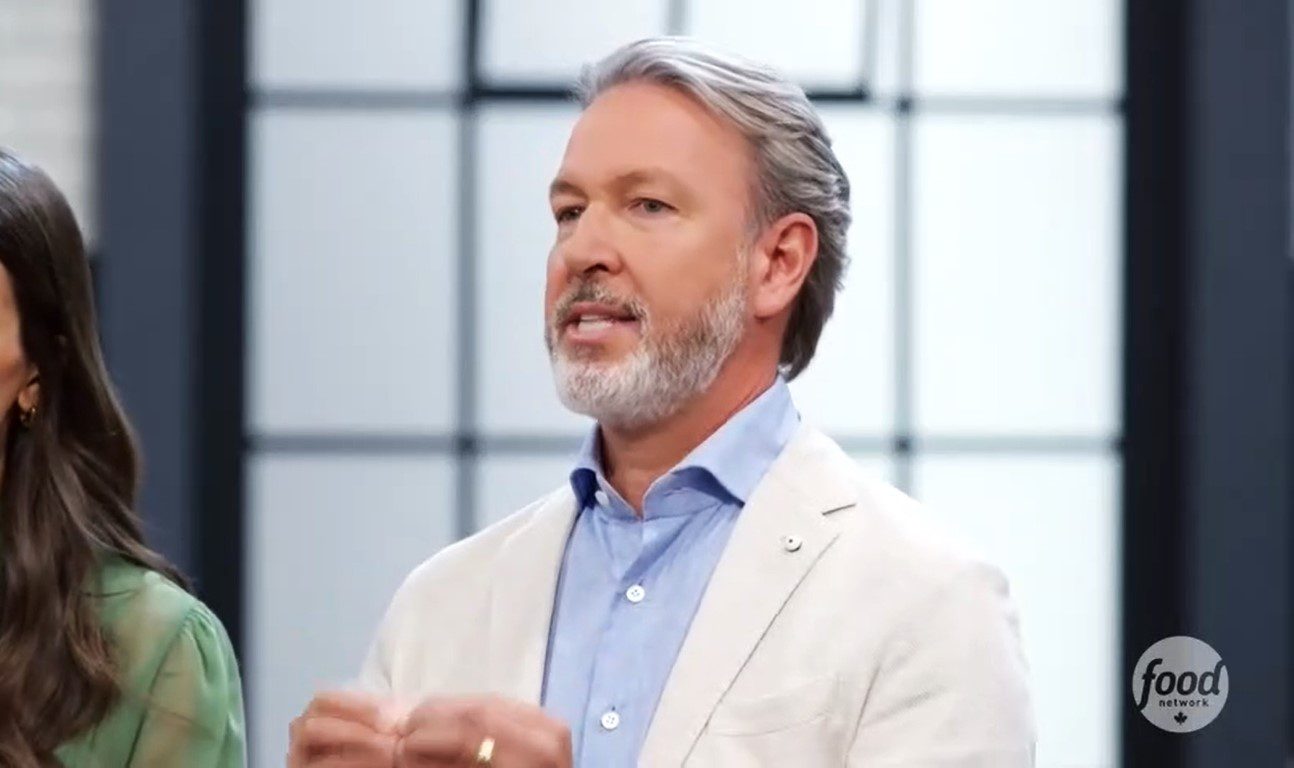 Deseree ends up winning the challenge with Trevane scoring the lowest. This gives Deseree a cash prize of 5,000 CAD. The Elimination task had the contestants making dishes based on different judges and what their partner usually enjoys on a Date Night.

All the judges show up at a restaurant with their loved ones while the chefs start preparing their respective dishes. Most of the dishes received positive feedback but Vish’s was a bit disappointing since Judge Mijune Pak had asked for a show-stopping dish but it turned out to be lacking the excitement as well as the taste. 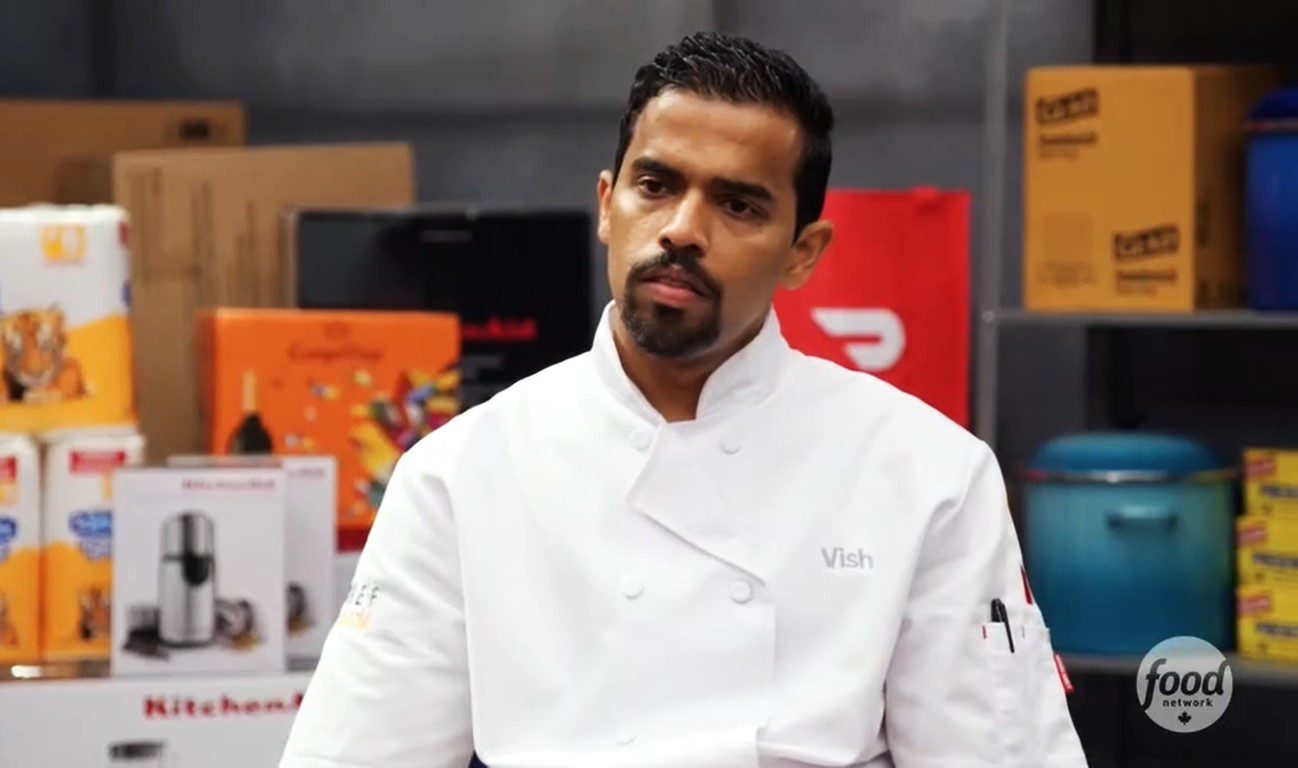 Vish Ends Up getting Eliminated

Camilo ends up winning first place while Trevane and Vish score the lowest. The judges then decide to eliminate Vish while Trevane will be joining the rest in the semi-final in the culinary capital of the Caribbean, the Cayman Islands.

Top Chef Canada Season 10 Episode 7 will be released on November 7th, 2022. New episodes of Top Chef Canada are aired on Mondays with each lasting about an hour.

With the crew heading over to the Cayman Islands, the next exciting episode will start with a Quickfire challenge between the last four remaining contestants. The theme will be to make Happy Hour dishes. The contestants will then have to make dishes using only Cayman Island ingredients for a big event with all the locals being invited.

Top Chef Canada can be streamed on Food Network at 9:00 pm ET and 8:00 pm CT (USA). The show can also be streamed online on Discovery Plus. Canadian Viewers can watch the show on Global TV at 10:00 pm ET. On-demand episodes are available on Stack TV and Apple TV.

For recipes and news related to the show, Head on over to Food Network’s website.

Also Read: How Gary Rhodes Passed Away? The MasterChef Star