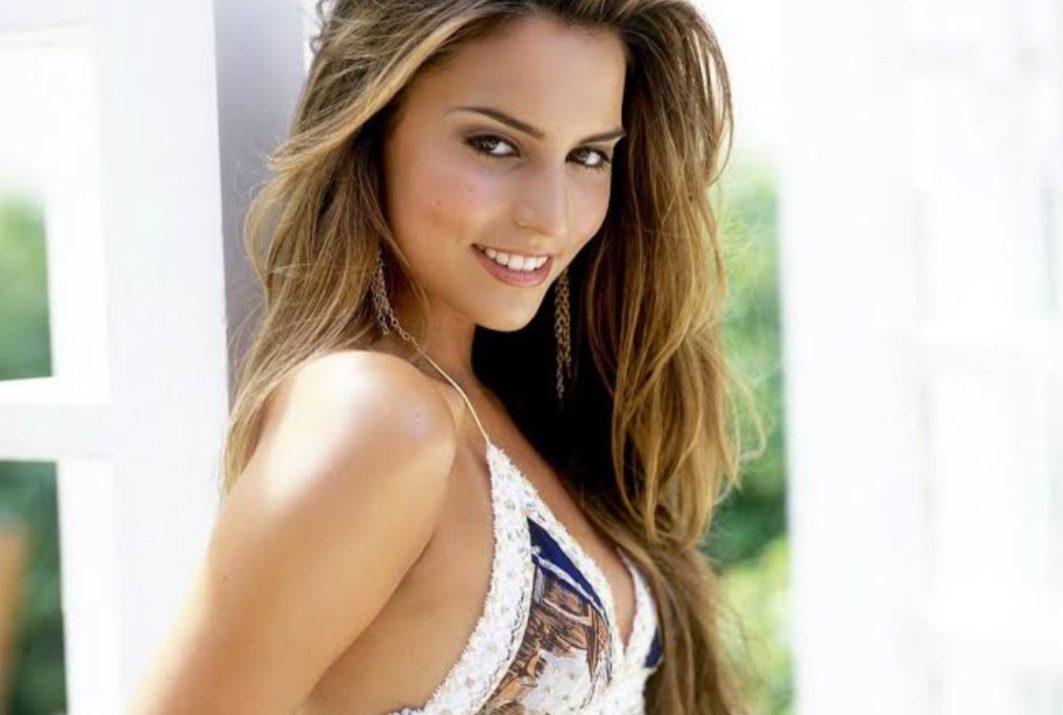 Here, we shall discuss who is Genesis Rodriguez dating in 2022? What do we know about the actress’ current relationship status? Starting from the basics, Genesis Rodriguez has gained quite a prominence from her role as Libertad Salvatierra Santos in Prisionera.

Some of the other hit works include Dame Chocolate, Identity Thief, Jake, and Kylie Gets Wedding Dates, Delirium, Time After Time, The Umbrella Academy, etc. Little did you know, Genesis Rodriguez has provided her voice for the role of Perfuma in She-Ra and the Princesses Of Power. One another very popular voice artist roles have been the Honey Lemon character in Big Hero 6: The Series.

Knowing her versatility in the film industry, fans are interested to learn what’s going on in her personal life. Earlier, Genesis has shared romantic relationships with Christian Meier and Mauricio Islas, respectively. Recently, the actress has sparked dating rumors with Tom Hopper. Well, the speculations have been started after witnessing their wonderful on-screen chemistry in The Umbrella Academy. Let’s find out who Genesis Rodriguez is dating at present.

Also Read: Where Is The Umbrella Academy Filmed? All The Stunning Locations & VFX

Who Is Genesis Rodriguez Dating?

As far as her current relationship status is concerned, Genesis Rodriguez isn’t dating anyone and is probably enjoying her singlehood. These days she appears to be very much focused on her career, which is more likely to keep herself busy and not allow her to get distracted. Well, that’s a good thing. 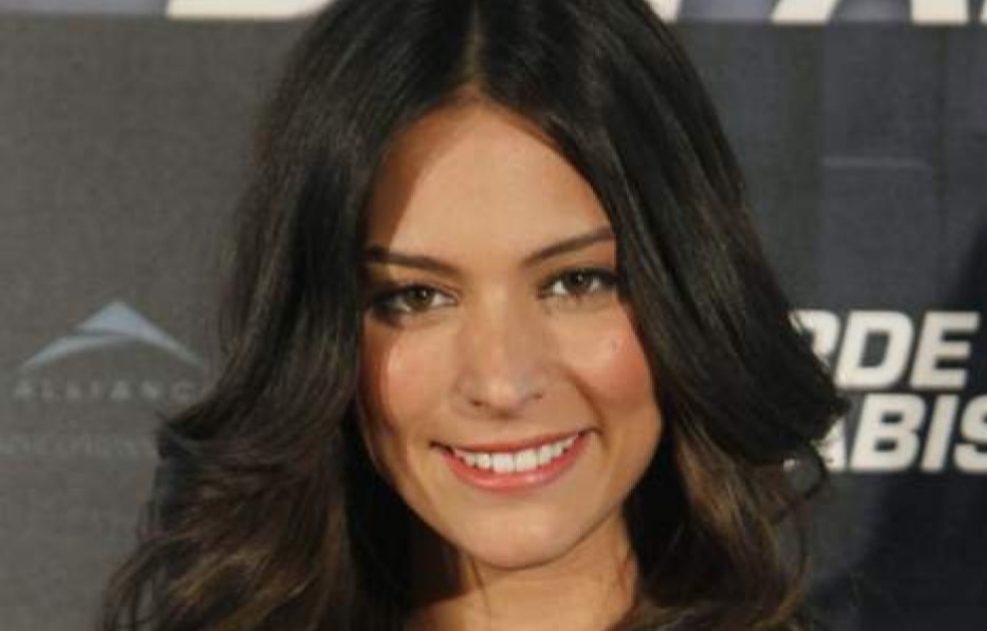 Relationships are not always happening. If it ends up on bad terms, there are high chances that the work-life gets imbalanced a bit, especially if not handled well. That is what happens in most cases. In this respect, Genesis Rodriguez seems to be very happy in her life, enjoying his busy schedule. Also, the actress has not been spotted with any suspicious man whom fans can think of as his boyfriend. So, it is very much evident that Genesis Rodriguez is single.

As mentioned earlier, meanwhile, fans have thought Genesis Rodriguez to be dating her co-star, Tom Hopper. Many fans were already convinced that their on-screen chemistry must have turned into reality too. But, No. That hasn’t happened. Moreover, the actor is already hitched by the love of his life. His wife is also an actress named Laura Hopper, and they have been leading a happy married life blissfully since 2014. Looking at her immense dedication and seriousness towards work, we can’t expect Genesis Rodriguez to get herself involved in any romantic relationship anytime soon.

Besides knowing the details of who Genesis Rodriguez is dating, fans are interested to learn more about her career. 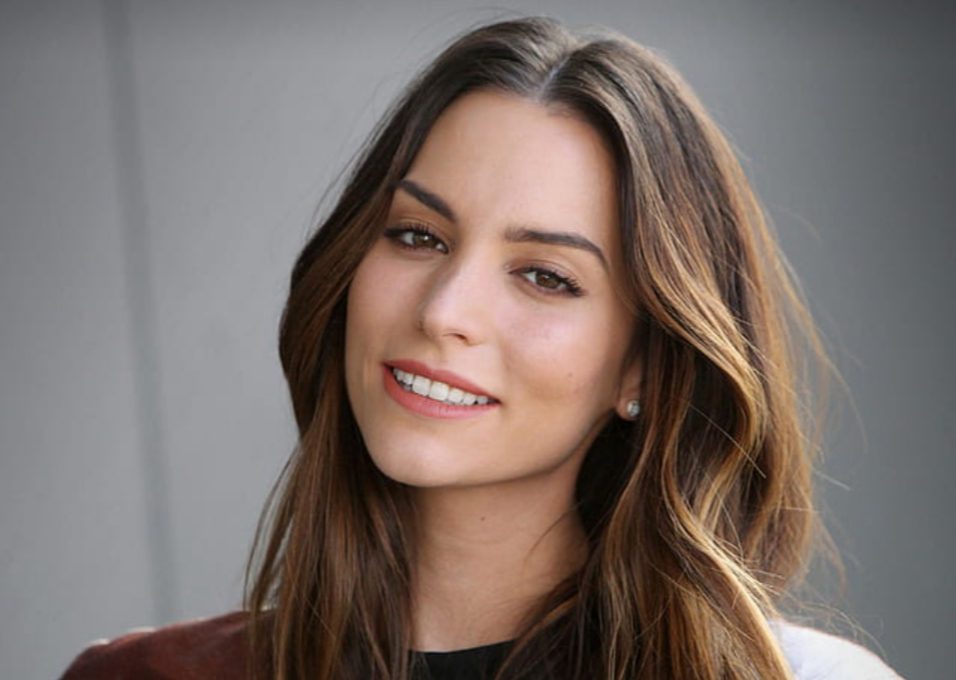 Some of Genesis’ famous works are listed as Hours, Man on a Ledge, Run All Night, Delirium, Entourage, Made in Hollywood, etc. She has also provided her voice for Honey Lemon in the video game titled Kingdom Hearts III, launched in 2019. At present, she is excelling in her character in The Umbrella Academy Season 3. You can watch the series on Netflix. Her hard work is pretty much evident in each of her performances.

For more updates, you may give a following to her Instagram account. At present, it has garnered more than 771K followers. Best Wishes to Genesis Rodriguez for her next works! Hoping it reaches more success than the earlier ones. Also, we hope Genesis meets the love of her life real soon. Good luck!