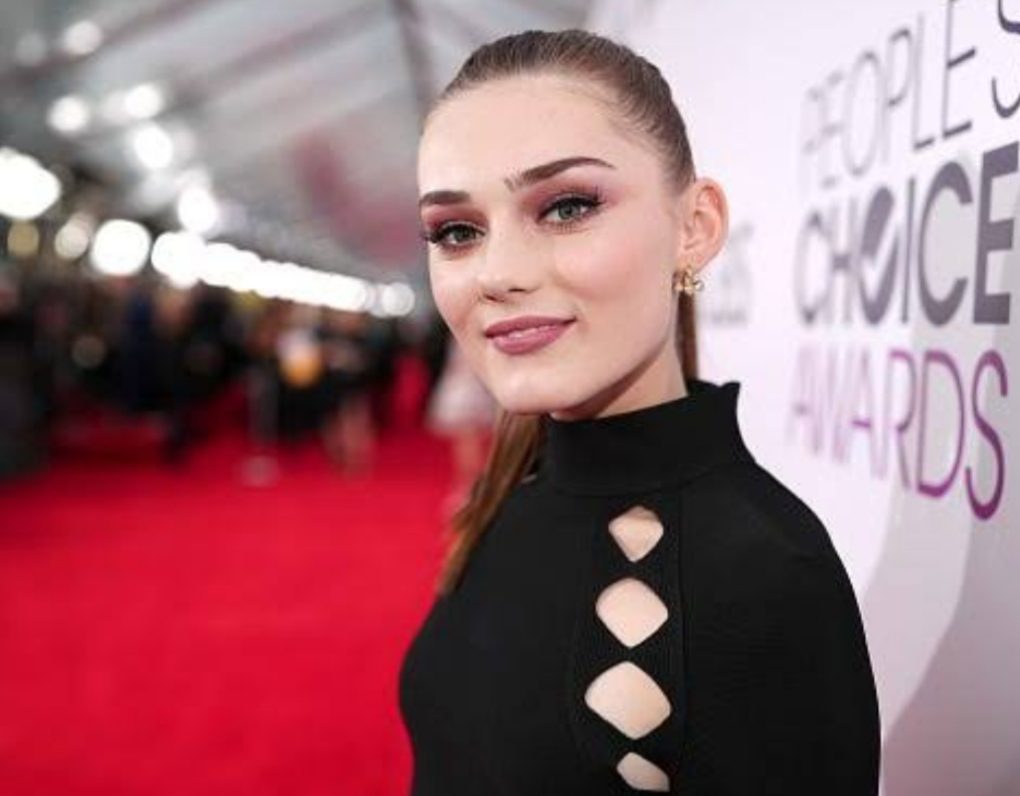 Here, we shall discuss who is Meg Donnelly dating? What do we know about the current relationship status of this infamous Hollywood actress? Starting from the basics, Meg Elizabeth Donnelly has gained quite a prominence from her role as Addison in Zombies and its sequels. Besides this, some of her other works include- Team Toon, American Housewife, and many more. She is the person providing her voice for Scream in Spider-Man.

Knowing so much about Meg Donnelly’s popularity in the world of films, fans are interested to learn what’s going on in her personal life. Well, the actress is dating the love of her life and it’s been several years of their togetherness. Many of you can already figure out that Meg Donnelly’s boyfriend is no one but one of her co-stars. The love birds don’t feel like sharing the details of their relationship with the public. But, they never fail to make each other feel special by posting their couple pictures with sweet captions on their respective social media accounts. Haven’t you come across any? Let’s dive into this article to learn who Meg Donnelly is Dating.

The Zombies stars are sharing romance! Meg Donnelly and Noah Zulfikar are dating each other, for a long time. If you aren’t aware of his popularity, Noah is a well-trained dancer. At present, he is an alumnus of the Canadian Dance Company.  Some of his other works include- Next Step, The Launch, and Dance Together respectively. 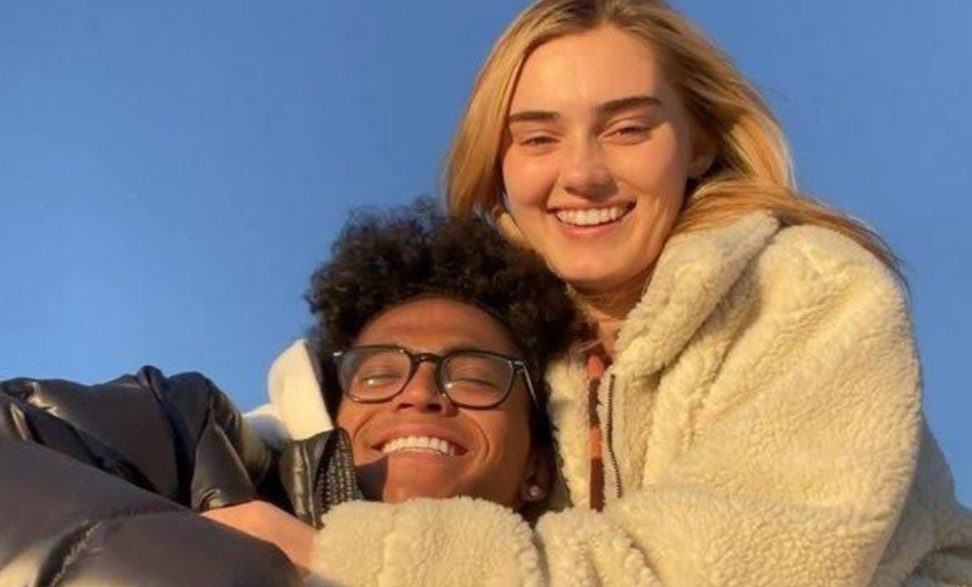 It is not known if it’s on the set of Zombies where Meg and Noah have met each other for the very first time. However, their bond has become stronger while shooting for Zombies 2. It was 12 January 2020, and the actress posted a picture of herself with Noah, for the occasion of his birthday. The caption said, “You are the brightest light.” This single post hinted to the fans that something is cooking between the pair. Later, Noah also posted a picture of them with a thank you message saying that he loves her more than she can ever imagine. How romantic!

Neither Meg Donnelly nor Noah Zulfikar has ever talked about their relationship to the public. Despite putting so much effort into keeping the details away from the media, it is very much evident that their relationship is growing stronger than ever. Coming across their respective social media posts, it can be figured out that the love birds spend time with each other, especially on special occasions. Also, they never fail to add cute captions to their posts, to address how deeply they are in love with each other.

Also Read: Who Is Milo Manheim Dating In 2021, Are The Rumors About Him And Meg True?

Besides knowing the details of who Meg Donnelly is dating, fans are lately curious to learn about her works. Born on 25 July 2000, Meg Donnelly is now 21 years old. She was born in New York City, United States. You may give the actress a following on her Instagram account, to come across more of her pictures and updates with her beau, Noah. 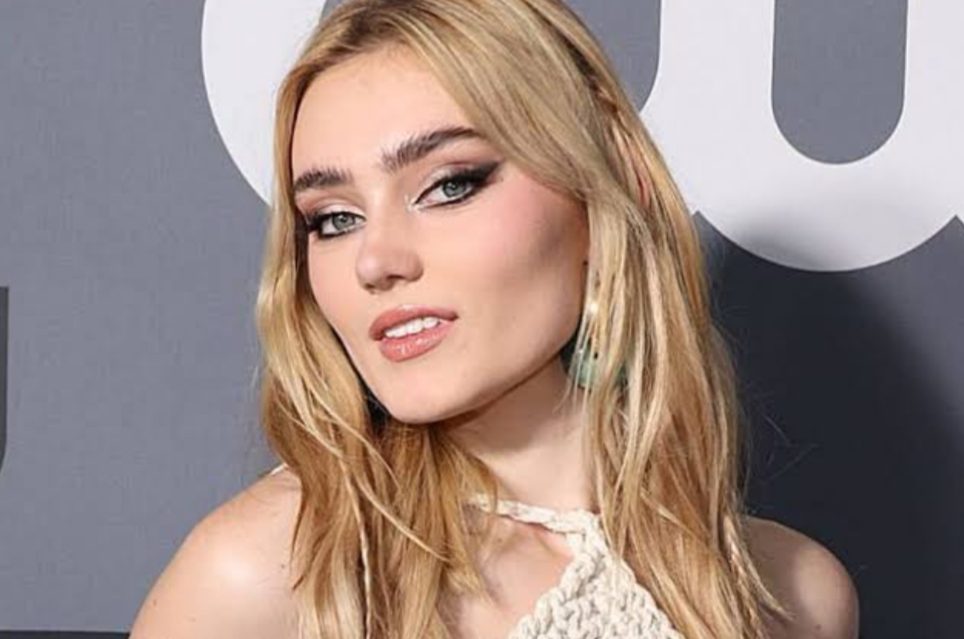 Moving on with her career, Meg Donnelly hasn’t done hundreds of films and television works. But, the ones she has done turned out to be hit. Some of those are listed as What Would You Do?, The Broken Ones, etc. Besides Zombies 3, we will also see her in High School Musical: The Musical: The Series, appearing as a guest star.

Little did you know that Meg Donnelly is a great singer as well. She runs her self-titled Youtube channel and has a massive fanbase on the platform. Her debut album, Trust has gained a huge number of listeners. If you haven’t listened to any of her songs, try out watching this below-attached music video.

Best Wishes to Meg Donnelly for the upcoming days of her career. Hoping her relationship with Noah Zulfikar stays forever like this!