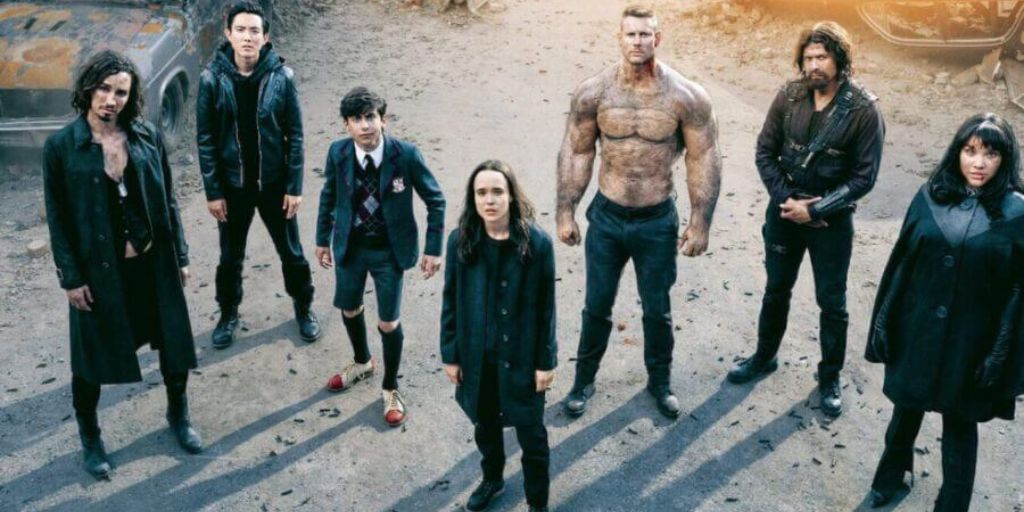 Excited to know where is the Umbrella Academy filmed? On June 22, 2022, The Umbrella Academy Season 3 was made available exclusively on Netflix. It is a superhero web series produced in the United States and is based on the same-named comic book series by Gerard Way, Gabriel Ba, and Dark Horse Comics. It centers on a dysfunctional family of adopted sibling superheroes who come together to solve the mystery of their father’s death and the threat of an impending apocalypse. The show is a Netflix original and is created by Steve Blackman. Jeremy Slater is the developer of the show. Borderline Entertainment (Seasons 1 and 2), Irish Cowboy (Season 3), Dark Horse Entertainment, and Universal Cable Productions are the producers for the show.

Where Is The Umbrella Academy Filmed? 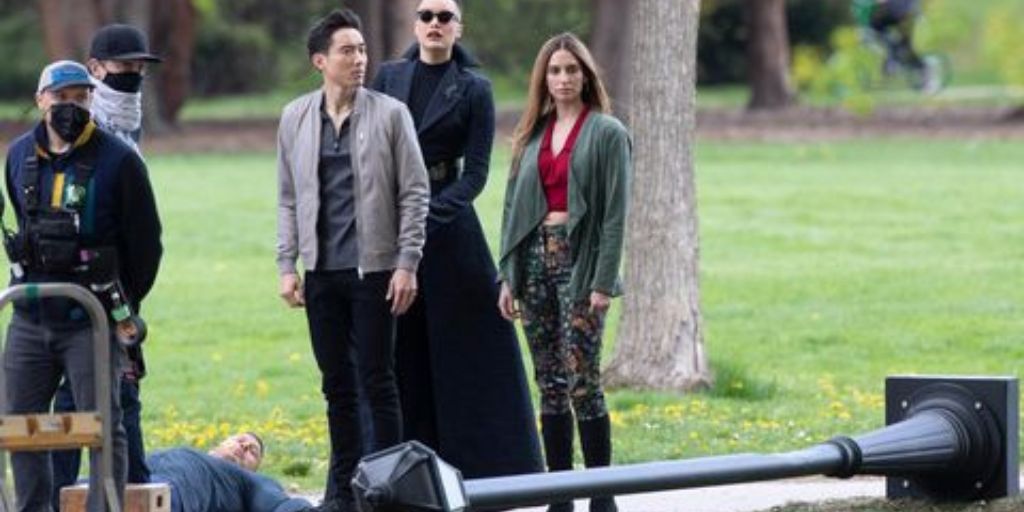 Also Read: The Umbrella Academy Season 4 Renewal: Everything We Know

The movie’s cast has talked about the filming location in several interviews. Justin H. Min tells how he has a soft corner in his heart for Hamilton. Many of the scenes in the prior episodes are also filmed here. However, season 3 does not film much in this location. Just some bits and pieces are lensed here. Hotel Obsidian is another major filming location for Umbrella Academy and is located at 118 King Street. It is the Royal Connaught Hotel in downtown Hamilton.

Another important filming location for Umbrella Academy is the  Royal Botanical Gardens in Burlington. It appears in one of the scenes when after the fight, the Umbrellas are licking their injuries in a defeat the pound near the Turner Pavilion Teahouse.

Toronto is another beautiful filming location for Umbrella Academy. In the first episode, titled “Meet the Family”, we find Marcus and Vanya meeting up at a diner. This scene is shot in the Lakeview Restaurant, located at 1132 Dundas Street in Toronto. The second episode, titled “World’s Biggest Ball of Twine” also captures this location. It is the place where Viktor and Allison have a drink in the episode. Actress Ritu Arya, while talking about her shooting experience, shared how she loved shooting in Toronto and why it is so special to her.

Robert Sheehan, one of the cast members, while talking about Parkwood Estate, mentioned that they shot a couple of scenes in the mansion located at the edge of Oshawa’s town. Another filming location for season 3 is Griddy’s Doughnuts. The donut shop appeared for the first time in The Umbrella Academy first season, and Agnes ran the shop. This scene was shot at a cafe in Toronto. The series cast, David Castañeda, playing the role of Diego Hargreeves, said in an interview that it was his favorite Ontario filming location.

On November 9, 2017, Netflix announced that the character of Vanya Hargreeves, also known as the White Violin, will be played by Elliot Page[a], who has joined the cast. On November 30, 2017, it was made public that the remaining members- Hargreeves siblings, Tom Hopper, David Castaeda, Emmy Raver-Lampman, Robert Sheehan, and Aidan Gallagher, have joined the cast. The vicious time-traveling assassin Cha-Cha is portrayed in the series by Academy Award nominee Mary J. Blige, Netflix revealed on February 12, 2018. On February 16, 2018, Colm Feore, Cameron Britton, Adam Godley, and Ashley Madekwe joined the cast as Sir Reginald Hargreeves, the siblings’ adoptive father.  John Magaro has been cast as a series regular. It was revealed on February 28, 2018. 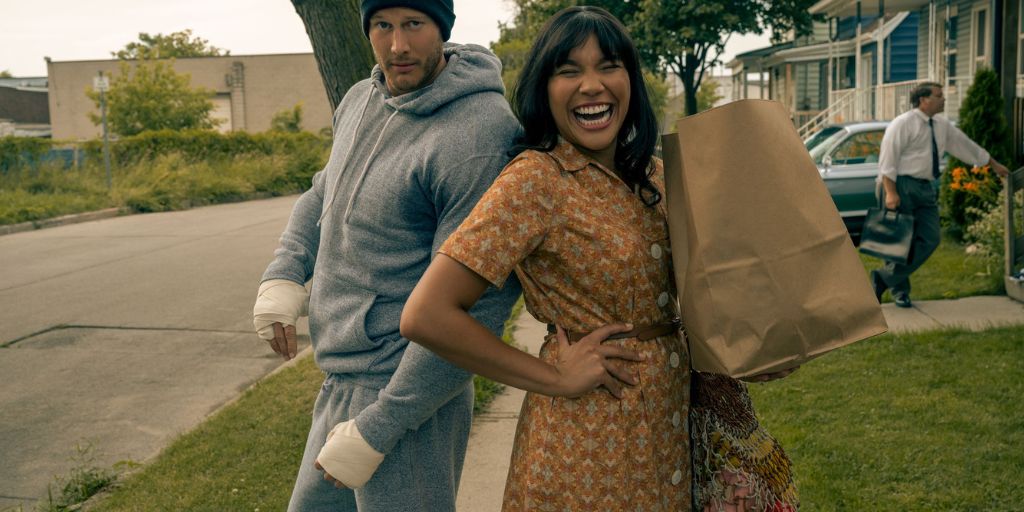 Also Read: The World is Ending AGAIN in Umbrella Academy 3