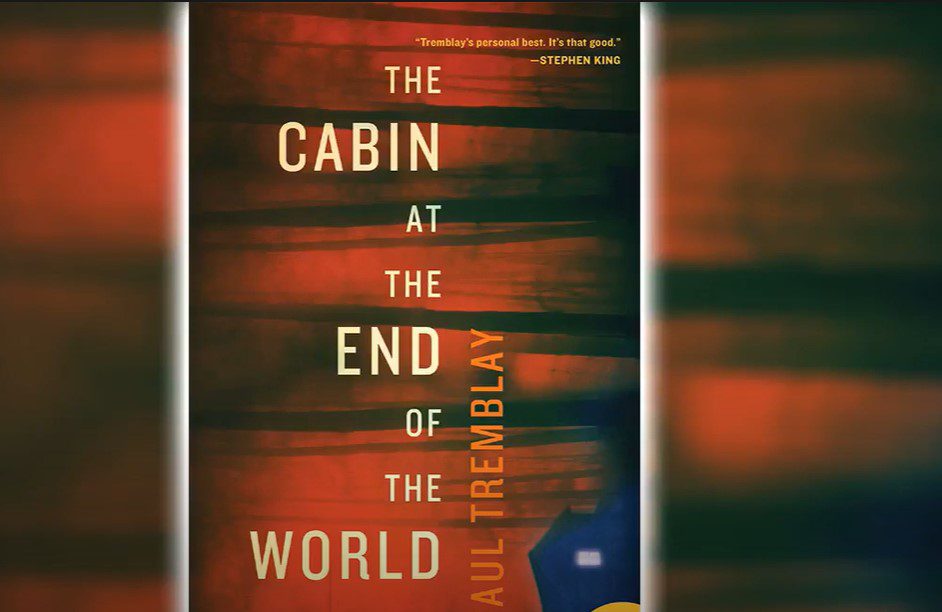 The Cabin At The End of The World Summary

Let’s do The Cabin At The End of The World Summary. Paul Tremblay has managed to produce some of the spookiest tales that we’ve read over the past couple of years. In the novel A Head Full of Ghosts, a working-class Boston family struggles to understand their teenage daughter’s strange behavior and whether or not she is possessed by a demon. A youngster goes missing in Disappearance at Devil’s Rock, and his mother starts to believe she sees his spirit.

What’s The Cabin at the End of The World about?

American author Paul Tremblay wrote the horror book The Cabin at the End of the World. The book received the 2019 Bram Stoker Award for Novel from the Horror Writers Association. In the book, Andrew and Eric, along with their adopted daughter Wen, are vacationing in a cabin in the woods in New Hampshire. Four outsiders, namely Redmond, Leonard, Sabrina, & Adriane, break into their home and kidnap the family, telling them that one of them must be murdered by the others to stop the impending end of the world.

If you look at the narrative from outside of their cocoon, it is absurd. However, there are many examples of it in the real world, ranging from dramatic theories like Individual may experience and the alleged Jade Helm military coup to the more outwardly respectable denial of changing climate science. People combine unrelated sources of evidence into somewhat credible narratives with the help of yelling internet critics promoting their purpose and distorted worldview. 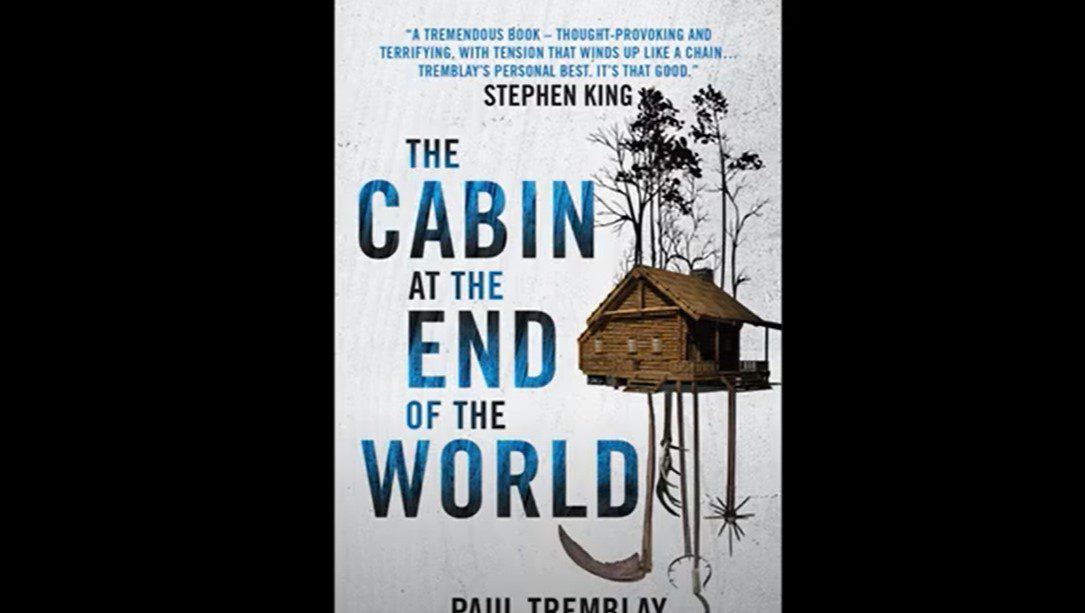 The Cabin At The End of The World Summary

The Cabin at the End of the World is the basis for the adaptation Knock at the Cabin. The film, which features Dave Bautista,  Nikki Amuka-Bird, Rupert Grint, Jonathan Groff, and Ben Aldridge, was scripted, produced, and directed by M. Night Shyamalan. Before the book’s release in late 2017, Film Nation Entertainment agreed to an option with Tremblay, and in their hunt for a director, they came across Shyamalan & his production business Blinding Edge Pictures. On February 3, 2023, Universal Pictures plans to release the movie.

The Cabin At The End of The World Summary:

A short summary of this horror movie is explained here: Wen, who is seven years old, is on vacation with her parents, Eric and Andrew, in a secluded cabin on a serene New Hampshire lake. Their nearest neighbors are separated by more than 2 miles along a rough dirt road in each direction. Wen is out front catching grasshoppers one day when suddenly a stranger pulls up in the driveway. Wen had never seen a man as big as Leonard, but he is charming and young, and he quickly wins her over. Before Leonard abruptly apologizes and informs Wen that nothing that will happen is her fault, Leonard and Wen converse and joke around. Then three more strangers with unknown, dangerous objects enter the cabin. Leonard cries out as Wen rushes inside to alert her parents: “Wen, your folks won’t be eager to let us in. However, they must. To save the earth, we need your assistance.”

Thus starts an incredibly tense, compelling story of anxiety, betrayal, catastrophe, and survival that builds to a heart-wrenching denouement in which the destiny of a devoted family and perhaps the fate of all of humanity are intertwined. Paul Tremblay’s incredibly creative imagination produced the masterwork of dread and suspense known as The Cabin at the End of the World.