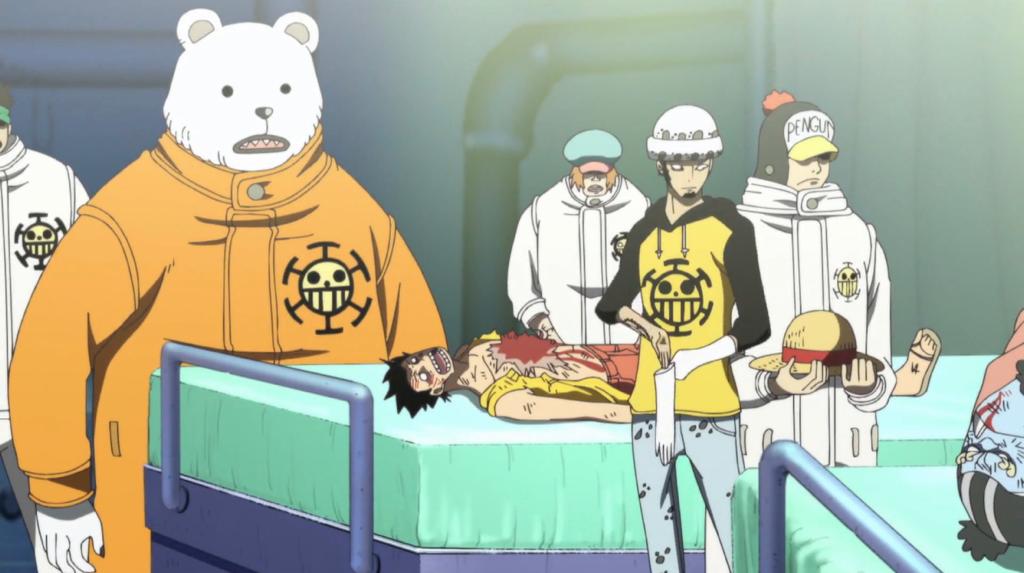 One Piece is undoubtedly one of the best series in the world. It is indeed one of the largest-selling manga, as many aspects make it completely unique from the rest of the series. The unparallel storyline, adventure, action, and amazing characters make this series a true masterpiece. Even the anime is really good, and it is getting even better in terms of every aspect, including animation and FX, with every new episode.

Fans want to know about him in detail, and even non-One Piece fans are getting so attracted to his attitude and fighting skills. As the world of One Piece is so big and it is a tough task to search for each and every detail of the character, thus we have put all the data you need to know regarding Trafalgar D. Law in this article itself. Make sure to read the article till the end.

One Piece is a Japanese manga-based series written and illustrated by Eiichiro Oda. The series starts with the legendary pirate Gol D. Roger, who announced the details regarding One Piece’s treasure in front of the world and started the great pirate era. The major protagonist of the series, Monkey D. Luffy, decides to find the treasure and become the next king of pirates. 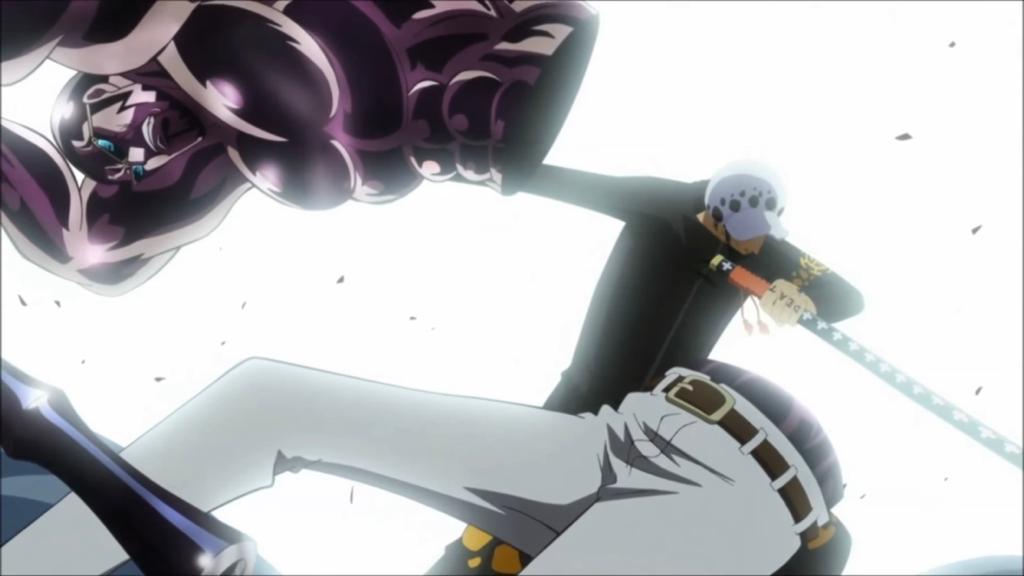 However, the journey is not as smooth as it sounds. He faces lots of tough pirates and enemies along the way. He also recruited amazing crewmates who helped him to cross any hurdle. The series is still ongoing and features its last saga.

Who Is Trafalgar D. Water Law?

Trafalgar D. Water Law is one of the most famous pirates in the One Piece series due to various reasons. He is very intelligent and can outmatch any opponent with his mere battle-ready mind. He is the captain of the Heart Pirates as well. He ate Ope-Ope no mi, which allows him to perform surgeries, teleport objects, even humans, and cut anything in two parts.

The fruit has other fantastic abilities as well. Apart from this, he is also a member of the worst generation who are in the race to find One Piece. There were many instances when Law played an important role in the series. He also saved our heroes multiple times from dying. He is also a great entertainer, and you won’t get bored whenever he appears on the screen.

What Episode Does Law Appear In One Piece? 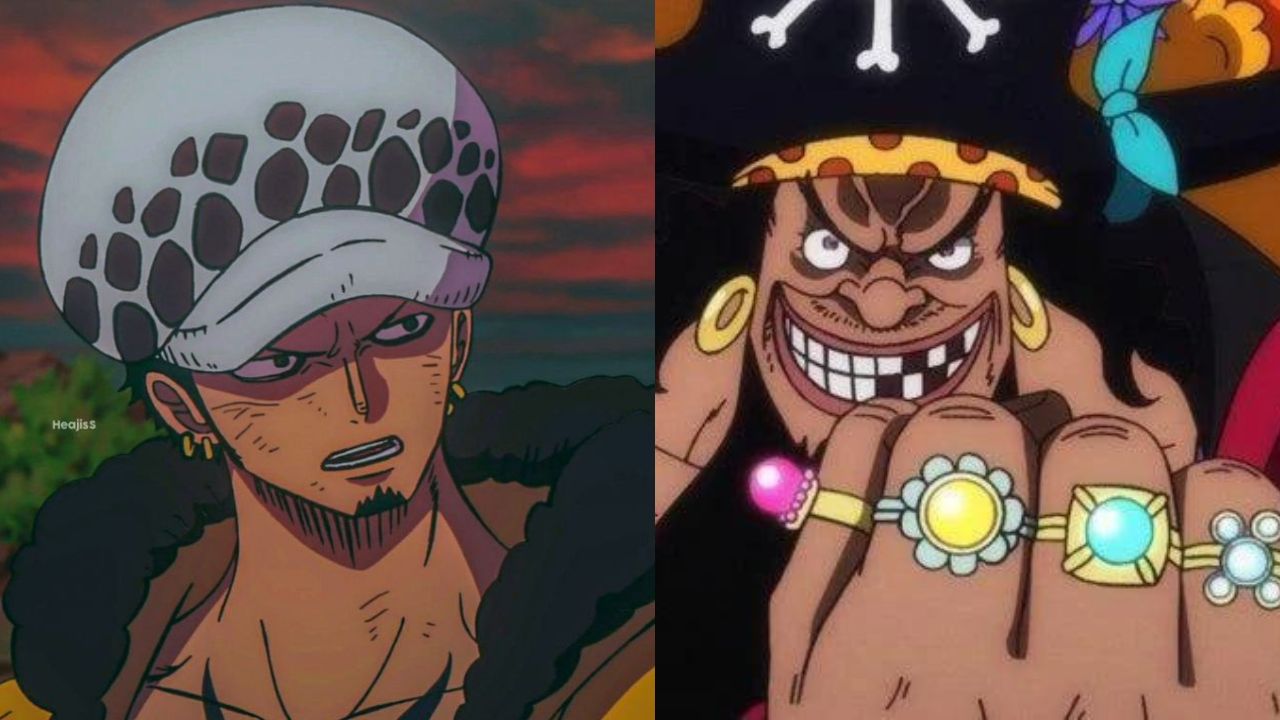 We also learned about the existence of Conquerer’s Haki through Rayleigh and the concepts of Celestial Dragons. In the end, we saw the power of a marine admiral, Kizaru, as he destroyed straw hats very easily. Thanks to Kuma, they all teleported to different Islands.

How To Watch One Piece Online?

Also read: What Episode Does Luffy Meet Brook in One Piece?