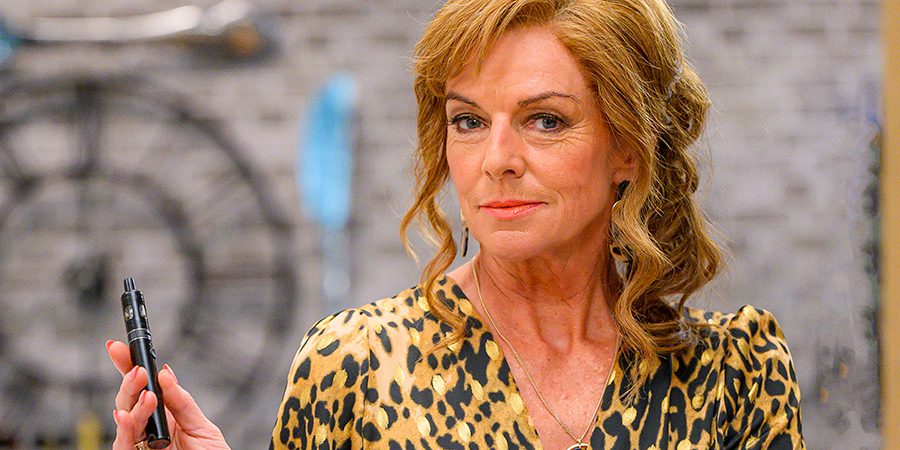 Why did Cathy leave Two door down when she had a huge fanbase?

On November 9, BBC debuted a brand new season of the widely famous comedy series ‘Two Doors Down.’ Because of its compelling story and characters, the show has a massive fan base. Watchers were overjoyed to witness the return of the series’s popular characters, who had become household names. Gregor and Simon Carlyle created this series. Beth (Arabelle Weir), Christine (Elaine C Smith), and Eric are among them (played by Alex Norton).

The sitcom revolves around the lives of several distorted neighbors who always seem to be at odds. They are all residents of the fictitious Latimer Crescent. However, one well-known character did not appear in the new series.

Watchers quickly noticed that Cathy, performed by veteran film star Doon Mackichan, had left Two Doors Down. Because of Cathy’s departure, critics have become more critical of the tv series. The famous media site Telegraph gave the new season of Two Doors Down only two stars, citing how Cathy’s omission would impact the show’s humor.

Two Doors Down follows a couple and their obnoxious neighbors as they live side by side in a typical Glasgow suburb. A comedy about the lives of Beth and Eric, a normal Glaswegian couple, and their insufferable neighbors who keep showing up at their house uninvited. The characters are described by BBC Scotland as “not so happily living together.” 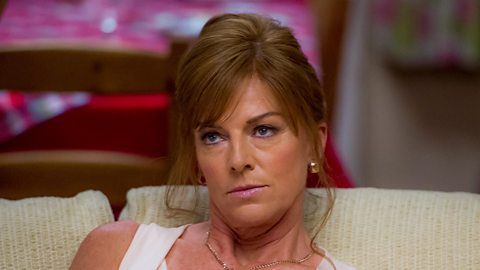 Cathy’s character entertained the audience by incorporating elements of horror, amusement, and laughter.

The neighbors constantly visit Beth and Eric Baird’s house uninvited and overstaying their welcome. Each of these neighbors ensures that the hapless couple’s quiet evening at home always turns into a hilarious misadventure.

Beth is frequently exploited by her neighbors, who force her to make tea, pour drinks, and prepare food while the other characters converse in the living room. As a result, Eric and Beth try to avoid their neighbors as much as possible to experience some calmness in their own homes.

Why Did Cathy Leave Two Doors?

According to Jonathan Watson, who played Cathy’s obnoxious husband, the writers Gregor Sharp and Simon Carlyle had known for a while that Doon would not be joining them in future episodes. Therefore it wasn’t a last-minute scramble to create new scenarios. It gave them newfound freedom with Colin, and it provided them with many new ideas and inspiration.

Cathy’s character has been seen departing from her husband, Colin, and traveling abroad. She is ready to start a new life and relish her singledom. Cathay, aka Doon Mackichan, was receiving a lot of love from fans due to the show. Nonetheless, she chose to leave the show after showing up in the first five seasons. The reality is that Cathy left the show of her own volition. 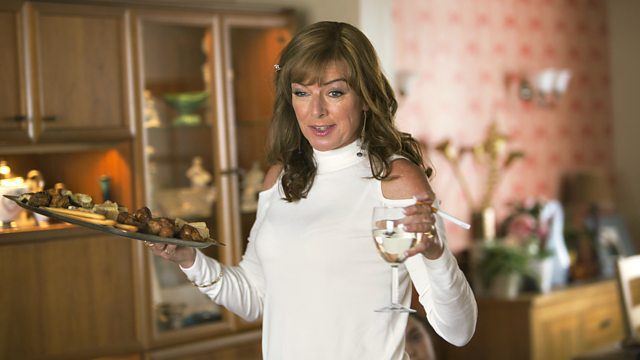 Doon’s character was quite memorable.

She desired to pursue new endeavors. Presumably, she started to feel her character wasn’t progressing much. As a result, she left the show to work on some exciting projects. Fans of this iconic actress, however, should not be disappointed because she may make a comeback with an amazing concept soon. Watchers had previously speculated that Cathy had a falling out with the producers.

As a result, she was forced to leave the show. The BBC Studios Comedy statement on Cathy’s departure, on the other hand, confirmed that there weren’t any professional reasons entangled. The BBC stated that it had been a pleasure to collaborate with Doon. She will still be a part of the Two Doors Down family, and they would want the best for her.

Her character entertained the audience by incorporating elements of horror, amusement, and laughter. Though the show’s producers announced her departure from the show in August, watchers were hoping for a cameo from Doon. However, it has now been clarified that Cathy has left the show forever.

Doon’s character is quite memorable, appearing in scenes such as the hot tub party and the episode where Cathy throws a birthday party to please Colin’s obstinate father. So she amassed a sizable fan base as a result of her oddly amusing tactics in this popular BBC sitcom. The viewers said they would miss Cathy’s nagging and the way she would repeatedly pester her neighbors for wine or any other reason.