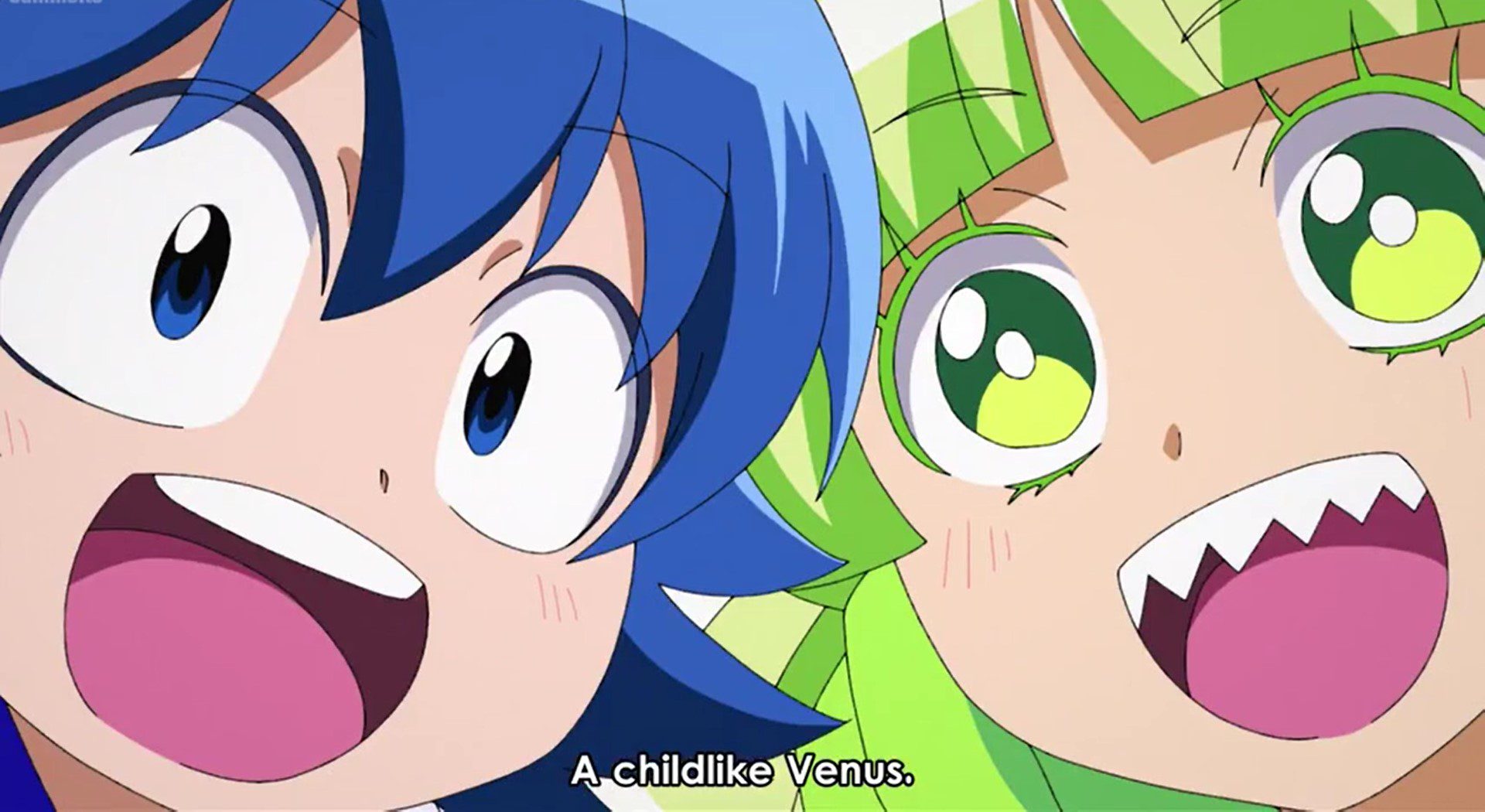 Welcome to Demon-School, Iruma-Kun Season 3 Episode 8 is set to release this weekend. Iruma-Kun was adapted from Osamu Nishi’s manga series and directed and produced by Makoto Moriwaki at Bandai Namco Pictures. Kazuyuki Fudeyasu composed the series, and Akimitsu Honma handled the music.

We see in episode 7 that Clara shows Iruma a magical box filled with toys and games, revealing that she has created a dimensional space called Toy Box. Iruma is bound to be smitten by Clara; she is determined to finally make him fall in love with her. In addition, Toy Box is designed to drain the magic of its victims to function, but Clara finds her magic draining faster than Iruma’s, so she’s already in love with him.

After the competition ends, many exhausted students feel overwhelmed by the more dangerous ingredients and quit in a panic. Some even need referees to rescue them as the ingredients’ magical properties render them unable to compete. 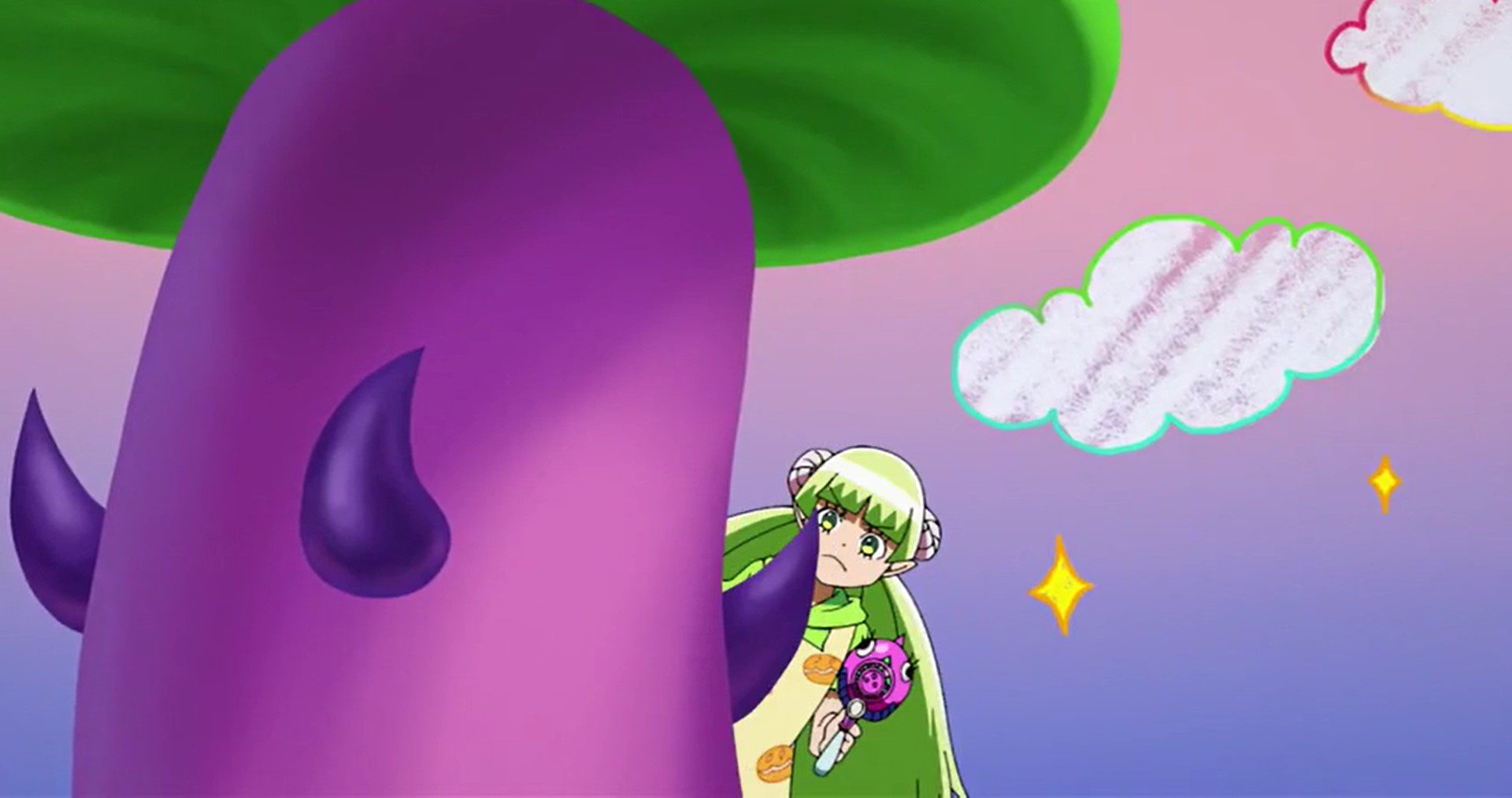 Clara’s Toy Box prevents one from thinking rationally when it is visited. To make one more vulnerable, the individual is turned into his younger self, which also adds to the overall attraction of the place and most people end up playing to the point of exhaustion. Even Clara was surprised to discover that she would be unable to stop herself when she tried this trick with Raim. He initially understands that because the Harvest Festival is going on and he needs to pay attention, he cannot play in the Toy Box.

Unfortunately, the notion of getting to play overwhelms him and he is unable to maintain his resolve for even a brief period. Similar to how everyone before him did, Iruma plays with Clara in the Toy Box, and they both have a great time. Clara’s greatest aim is to win Iruma over to him, and she sees this as a wonderful chance as they are making lovely memories together. Elizabeth awakens the pair after the trick is finished, putting an end to the pair’s stay in the Toy Box. Iruma and Lied had to start again because Elizabetta and Clara have stolen 5400 points from them. 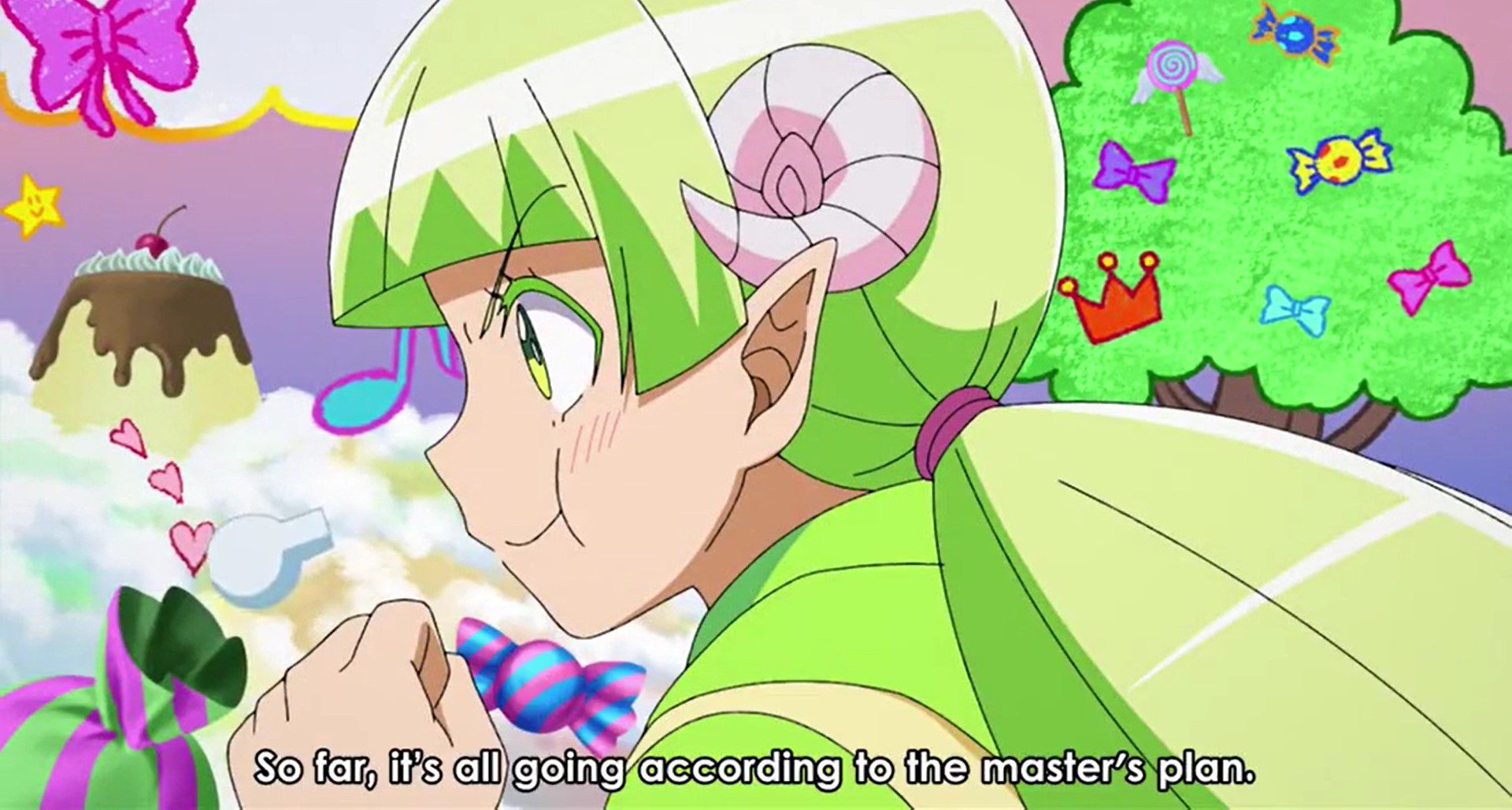 There seems to be a very good reason why the Harvest Festival begins during the day. The participants usually start the test with a high level of confidence, but by the time it gets dark, they usually begin to feel physically and mentally exhausted. Unfortunately, that ultimately works against them as the first night is statistically the most dangerous time, resulting in a huge number of injuries. When students are tired and drowsy, they often attempt to sleep and end up getting caught by the small but strong Nest Squirrels, who like to steal the resting places of their enemies. 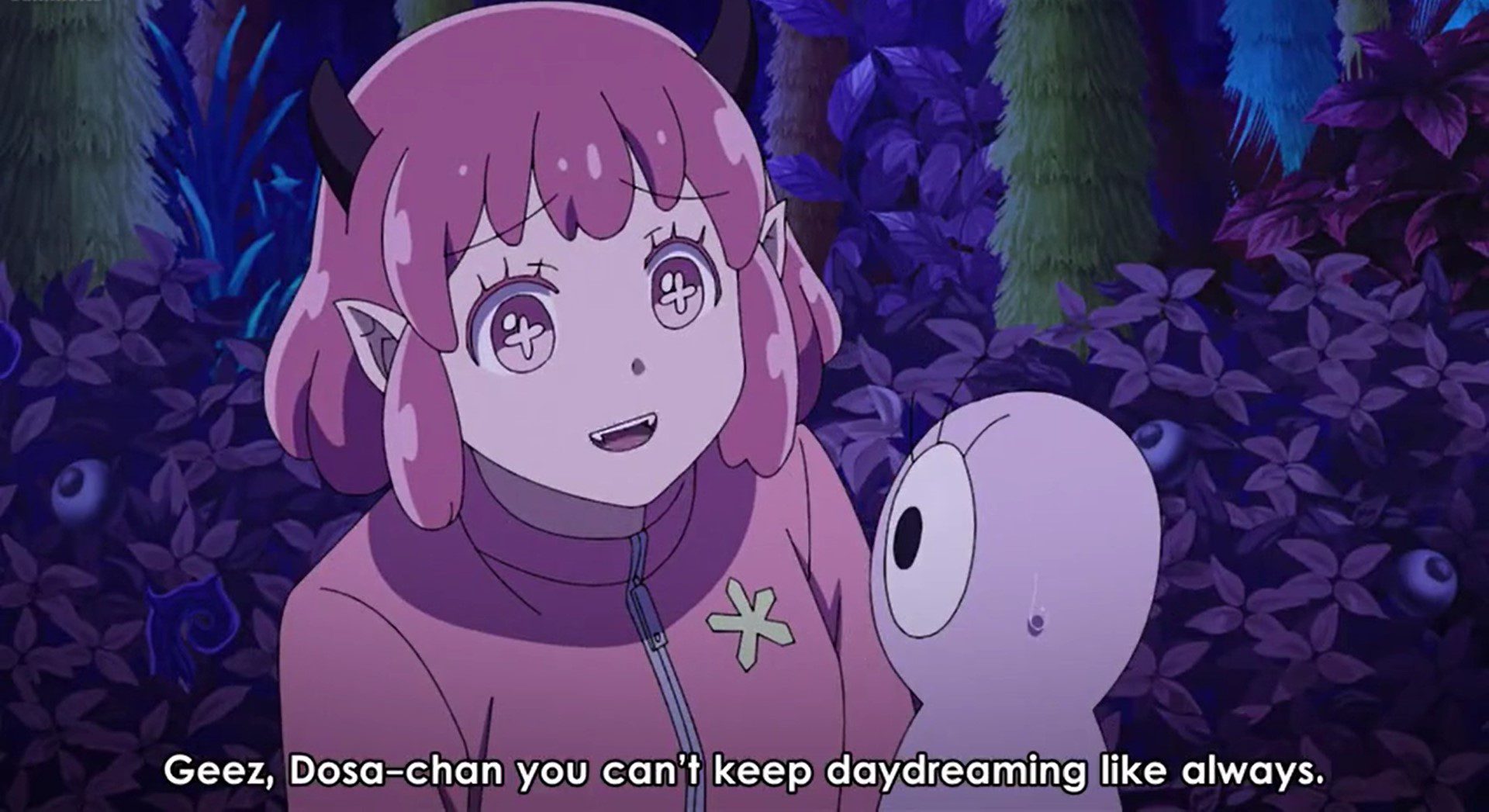 Steak Bats lure hungry students with their odor to attract their prey so that they can eventually eat them. Bird-Head Grass is another ruse that fools participants by mimicking their voices. In such high-pressure situations, students naturally panic and eventually give up. As a result, instructors use their bloodline power to go above and above to stop any student accidents at Harvest Festival. Some of these students sometimes face the threat of being eaten alive by a monster when they announce that they forfeit.

Also included is a rescue squad that treats injuries sustained by students during the festival. Buer Blushenko is one of the key members of the rescue squad. Once the students have officially left the school and have been treated for their injuries, they are told to return. It turns out that about a fifth of these participants forfeits on the first night of the competition every year. 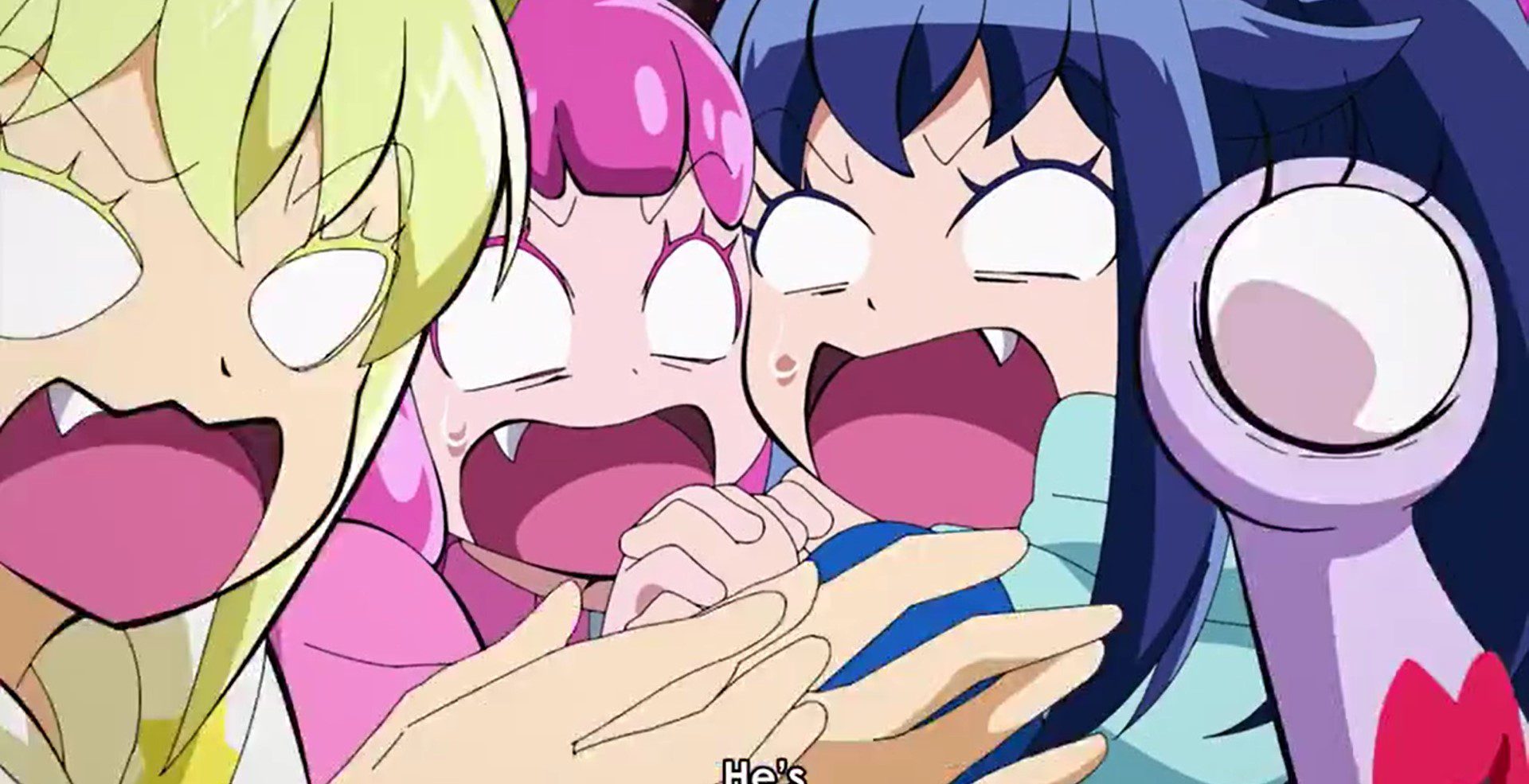 Professor Orias Oswell is another professor who plays a critical role in protecting students from serious injuries. The number of casualties in the Harvest Festival has gone down considerably since Orias has been appointed director. As a result, teachers go above and beyond to prevent any student injuries during Harvest Festival by using their bloodline ability.