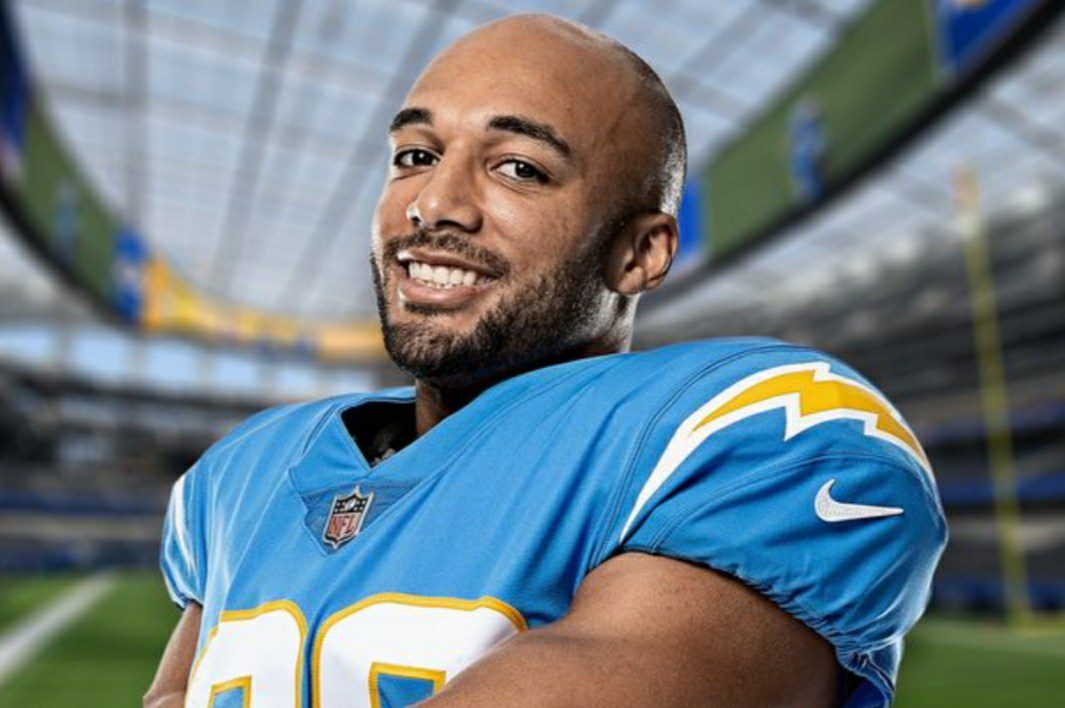 Want to know who Austin Ekeler’s Girlfriend is? Recently, an NFL player made a few headlines for his muscle injury during a play. Fans are lately showing their curiosity about whether Austin has anyone special in his life. What do you think? Is he romantically linked? Starting from the basics, Austin Ekeler is currently serving for the Los Angeles Chargers of the NFL.

Talking about his position, he plays as the football running back. He has been playing for this team right from the very beginning, and that is his debut in 2017. Previously, he also served as the executive owner of FCF Wild Aces. At present, he is serving the same for FCF Shoulda Been Stars. Born on 17 May 1995, Austin Ekeler is now 27 years old. The running back hails from Lincoln, Nebraska. From a very young age, he was interested in this particular sport.

Thus, Austin even played football at Eaton High School and Western Colorado, respectively. Coming back to Austin Ekeler, outside the field, he has a very kind nature. Last year, he started his self-titled organization, Austin Ekeler Foundation. It focuses on the fulfillment of dreams and creates opportunities for people who have the willingness to achieve.

Austin Ekeler is indeed a great person and has a lot to achieve and explore in life. Since he is so famous and young, some of his fans are very much convinced that Austin surely has someone special. If you are looking for Austin Ekeler’s Girlfriend, here is what we know. 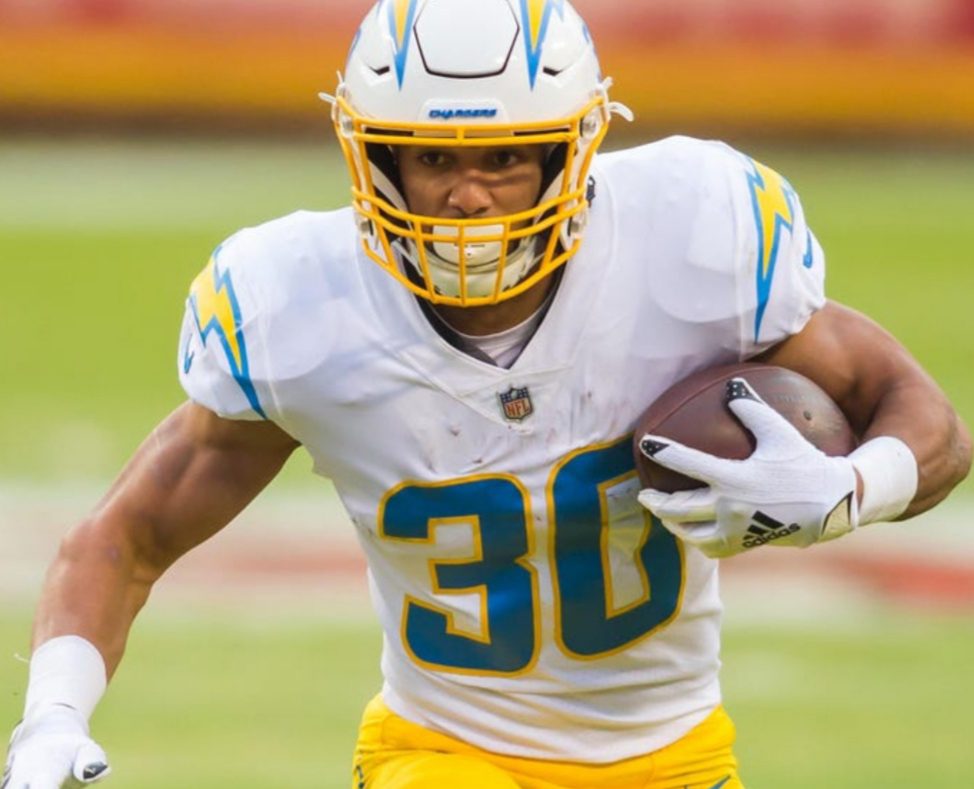 Meet Austin Ekeler’s Girlfriend: Who Is She?

Talking about his love interest, Austin Ekeler’s Girlfriend is Melanie Wilking. No, she is not anyone from the sports field. In case you Are wondering about her identity, Melanie Wilking is a social media influencer. More precisely, she is popular on Tiktok for her fashion and dancing videos. Also, she was born on 12 April 1999 and grew up in Michigan. Little did you know that Melanie also served as a member of the Detroit Pistons Mob Squad.

Austin Ekeler’s Girlfriend, Melanie, appears to be very much supportive of him. She is often spotted at his matches, attending to cheer her heart out for her beau. Last year, in a match between Los Angeles Chargers and New York Giants, Melanie was spotted sitting beside the player’s mother, Suzanne Ekeler. This very well proved that she approved of her son’s relationship with Melanie. Who wouldn’t accept a girl like Melanie? So beautiful, talented, and respectful! 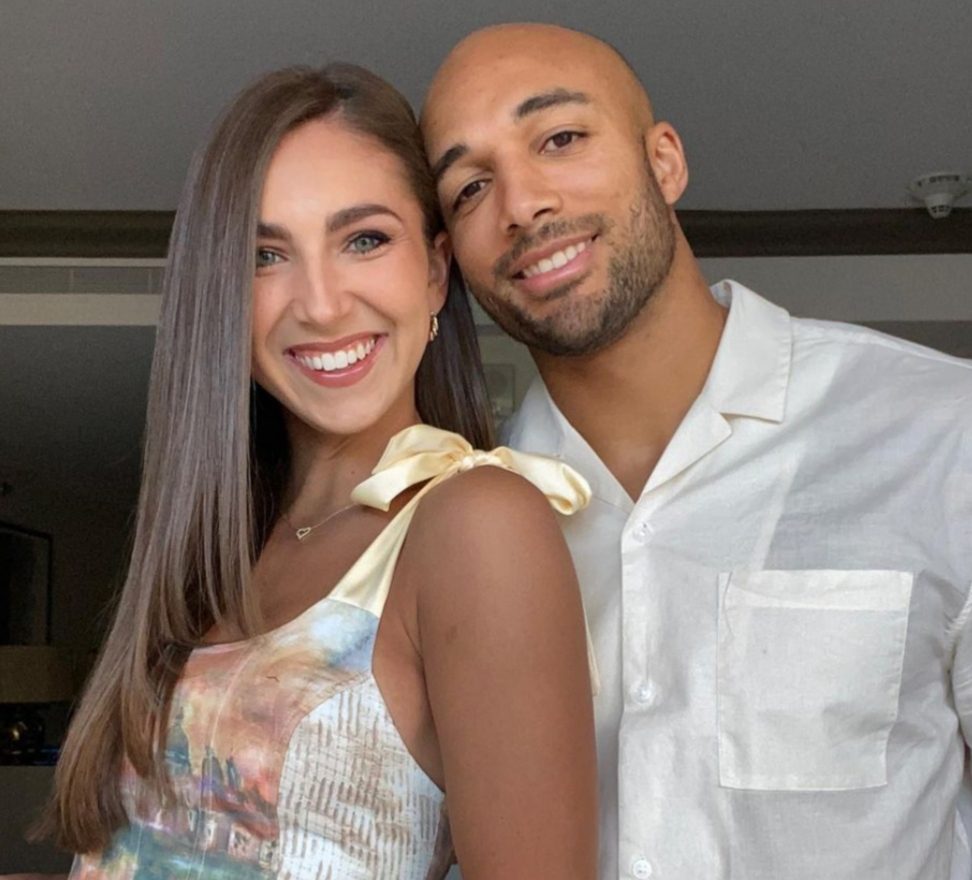 Austin Ekeler and Melanie Wilking appear to be a very fun-loving couple. The love birds like to spend time together, more than partying with friends. Whenever they get free time, Austin takes Melanie out, not just for shopping and dates but also for trips to some amazing places. Both love to travel together. Keeping Melanie’s interest in mind, the NFL player often comes on her Tiktok videos, dancing.

People do enjoy their moves and thus earn loads of love and likes. Melanie is also famous for her Tiktok channel with her sister, The Wilking Sisters. It’s not known when Melanie Wilking and Austin Ekeler started dating. Still, they look as if they have been sharing a romance for quite a long time. The best part about their relationship is that Melanie and Austin respect each other’s professions.

They look more like best friends. For her Tiktok channel, Austin takes part in various trending challenges as well with his girlfriend. Such a great lover he is. Austin Ekeler and Melanie Wilking are very open about their relationship.

They didn’t officially announce the same but don’t hesitate to post pictures on social media. Wishing Austin nothing but the best for the upcoming days of his life. You may give this NFL player a following on his Instagram account for more updates.