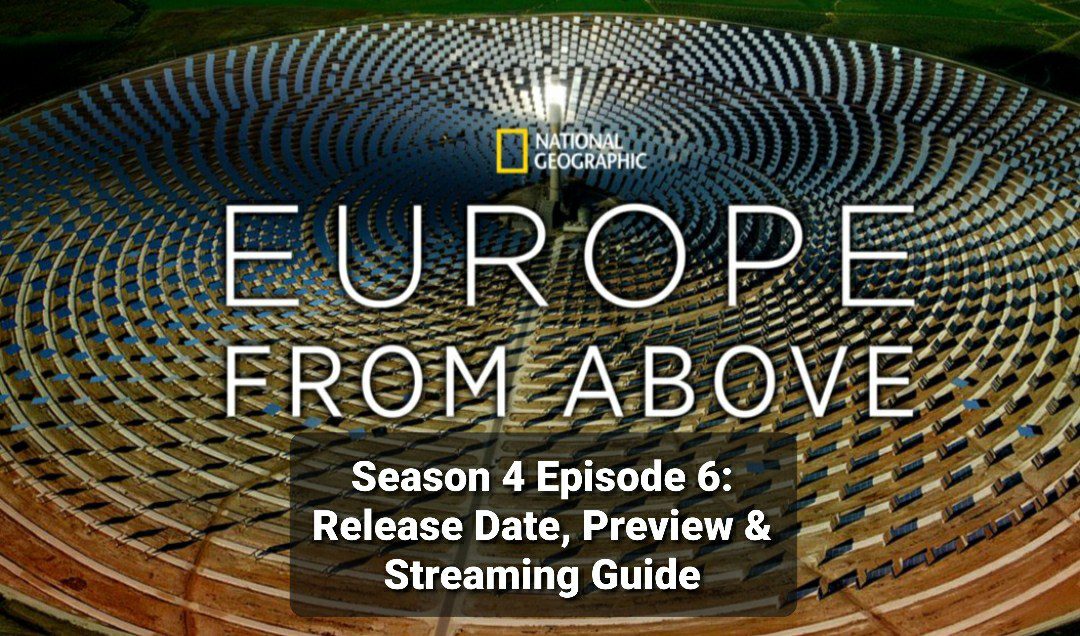 Surprisingly, one can’t see those certain things from the ground. People do enjoy watching the show, exploring beautiful places and their seasons with the views, and sitting at home. Even though it’s virtual, it doesn’t feel the same. Talking more about it, the scenes are captured using aerial photographic technology and well-advanced drones. Europe From Above is narrated by Julian Barratt.

Since Episode 1, places like Scotland, Denmark, Serbia, Belgium, and Bulgaria have been explored, showcasing pneumatic views. But what’s next? Here is what we know about the future of the show, which is Europe From Above Season 4 Episode 6.

Also Read: How To Watch ‘Watch The Water’ In The UK, the US, And Australia?

When will Europe From Above Season 4 Episode 6 be released? It is scheduled to premiere on 20 September 2022. So, it’s less than a week. How badly are you excited to explore another place?

Europe From Above Season 4 Episode 6: Preview

Europe From Above Season 4 Episode 6 will focus on the exploration of Romania, the country in the Balkans. It is known for its forest area of Transylvania, ringed by the Carpathian Mountains. We will come across the biggest Orthodox Cathedral in the world. Not only that, but we shall also discover something which you must haven’t seen to date. What? It’s a narrow-gauge steam train. Not to forget to mention the real Bran Castle Dracula in Romania,  which will also be discovered here in the upcoming episode of Europe From Above. 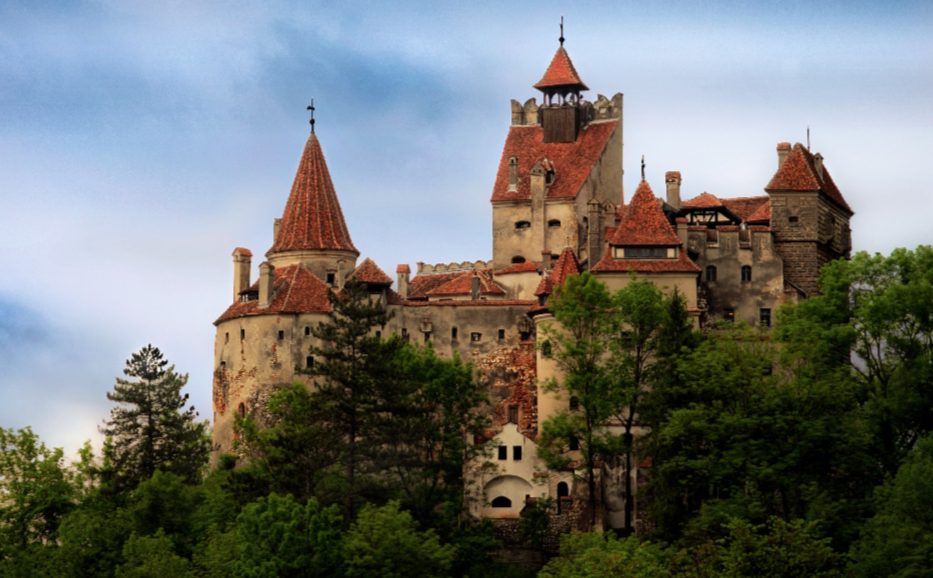 Are you wondering where to watch Europe From Above Season 4? It is exclusively available on its official site, National Geographic. However, the episodes are also now available on Disney+.

What are you waiting for? Start counting down the days! If you have missed out on the previously released episodes, make sure to watch it before Europe From Above Season 4 Episode 6 breaths of air. Happy Streaming!

Also Read: When Will the Murder Inc. Documentary Be Released?