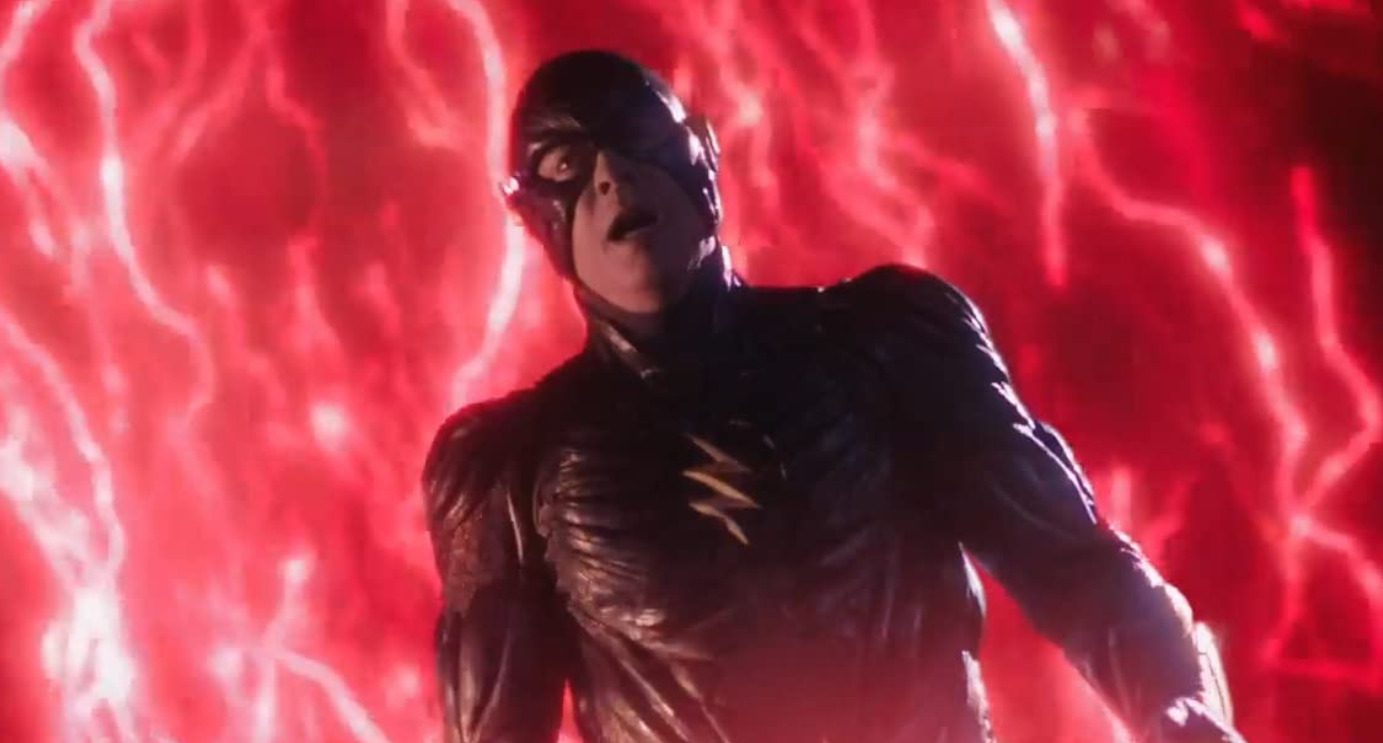 We should have known that Eobard Thawne is to blame for everything that has gone wrong this season on The Flash. It is always! Yes, since falling in love, Matt Letscher’s portrayal of the villain-turned-hero has only served to benefit Barry and Team Flash. But even after he was murdered by the Still Force, Tom Cavanagh’s iteration was the one that everybody should have been on the lookout for.

Thawne’s violent murder at the hands of Deon in The Flash Season 8 Episode 19 was followed by his even more horrifying resurrection as the evil Thawne tore through the good Thawne’s face to reappear as the Reverse-Flash. He murdered Iris as his first act after rising from the grave as a supervillain.

Where To Watch The Flash Season 8 Episode 20 In The US?

The Flash season 8 episode 20 was released on 29 June 2022 on The CW, at 8 pm ET, in the US. But if you missed episode 20 for some reason then don’t worry there are some streaming options available to watch The Flash online. You can stream The Flash season 8 episodes 20 on The CW website or The CW app. Usually, CW adds its episodes on its website or app one day after that episode is aired. Since it’s been more than a day episode 20 is definitely available on the platform. The best thing is that you can watch the finale for free on the app or website but you need to create an account 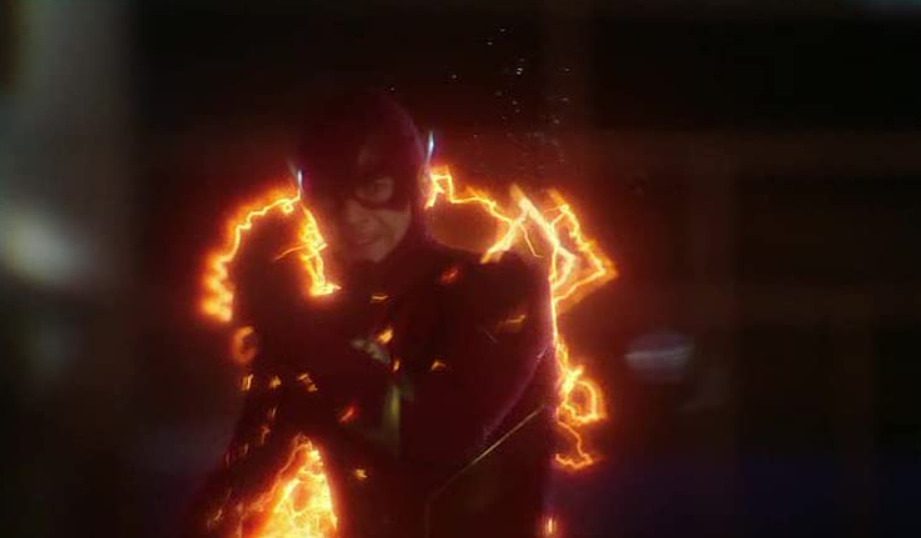 The Flash Season 8 Episode 20 – The Flash

If you want access to CW shows right away but don’t have a cable service, you’ll need an online streaming service that provides that channel. If you want to stream The Flash season 8, we advise FuboTV. It gives you a 1-week trial version in addition to including The CW as part of its main bundle of more than 100 channels. If you enjoy what you see and decide to stay a member, the subsequent monthly fee for this cable replacement option will be $64.99. A live stream of The CW is also available for the same fee on Hulu + Live TV, but only in a few areas.

Where To Watch The Flash Season 8 Episode 20 In The UK?

The Flash Season 8 finale may not be available to UK fans for a while. One week after season 8 has finished broadcasting, The Flash season 8 will begin its Sky Go premiere. So, by July 6, 2022, The Flash Season 8 will be available on the platform. Season 7 is currently streaming on-demand on Sky Go and Now TV till November 27, 2022. Seasons 1-6, on the other hand, will be up considerably longer and won’t be taken down until October 17 of the next year.

You might want to think about purchasing a Sky subscription whenever season 8 does show up. It’s not as costly as you would imagine, so feel free to look through the top Sky TV bundles and deals to make sure you receive the best deals and rates available right now. If you don’t currently have a Sky subscription, the on-demand service Now TV is a fantastic choice for unlimited access to The Flash. The Entertainment Pass that you’ll need to stream The Flash is also reasonably priced at £9.99 a month. 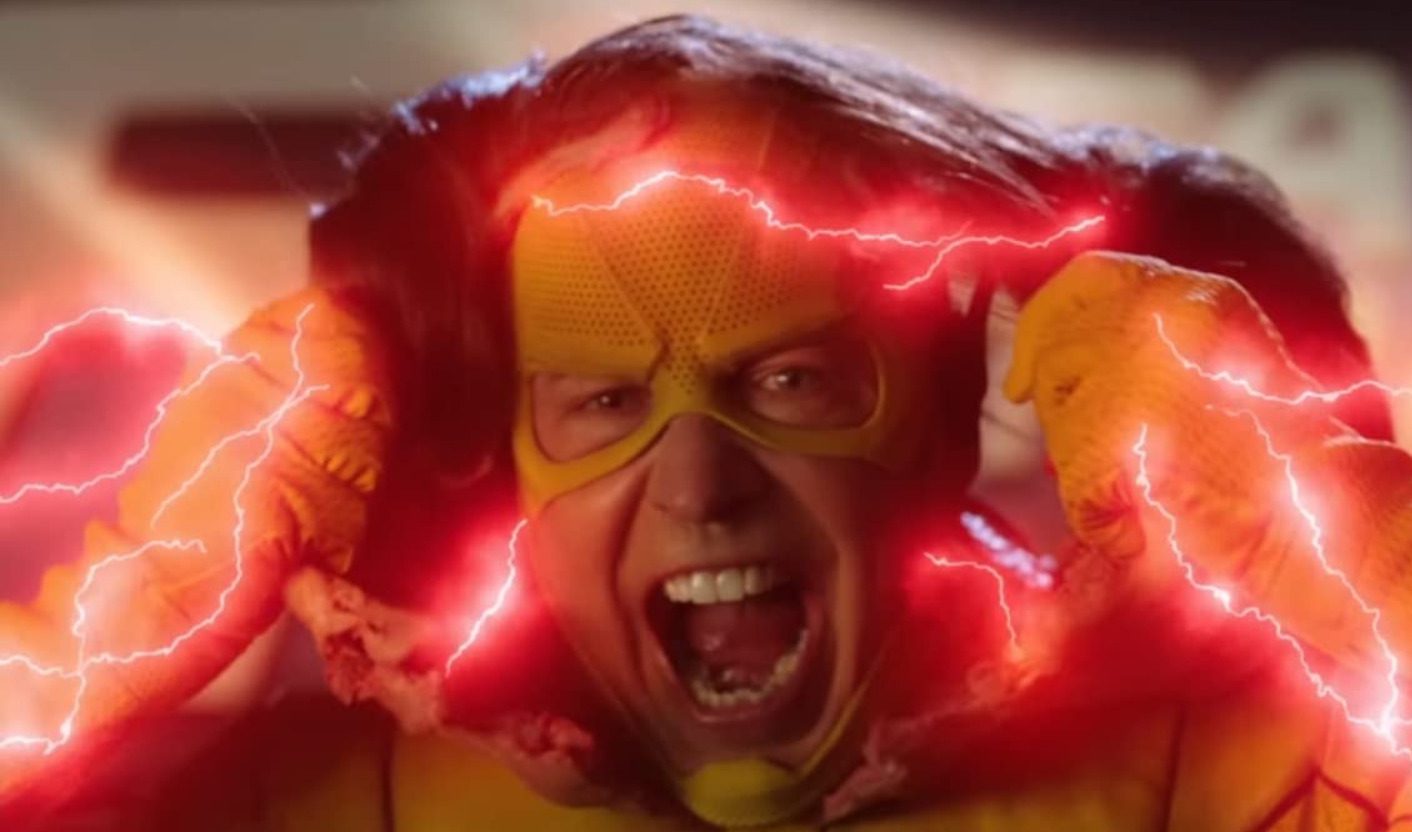 Where To Watch The Flash Season 8 Episode 20 In Canada

The release date of The Flash season 8 on Netflix for Canadian consumers has not yet been announced. The season 7 episodes were provided on Netflix on a weekly from July 2021, about 7-days after the series’ live run concluded in the US. On the basis of this, we would predict that The Flash Season 8 Episode 20 wouldn’t be available until at least July 6, 2022. On the plus side, though, Netflix in Canada offers the first seven seasons of The Flash for streaming, with a Basic plan costing just CA$9.99 a month.

Where To Watch The Flash Season 8 Episode 20 In Australia

It’s good news for Aussie fans of superheroes. Less than a day after its US airing, The Flash Season 8 Episode 20 aired in Australia on June 30, 2022, at 8.30 p.m. on Fox 8 and Fox 8 HD. Therefore, watching the show is rather simple for Foxtel subscribers or Foxtel Now users. Stan is the only place to go if you want to stream all six seasons of The Flash. It also offers a FREE 30-day trial and a ton of other great stuff. However, you’ll need to pay AUS$39.99 via Apple iTunes if you want season 8.