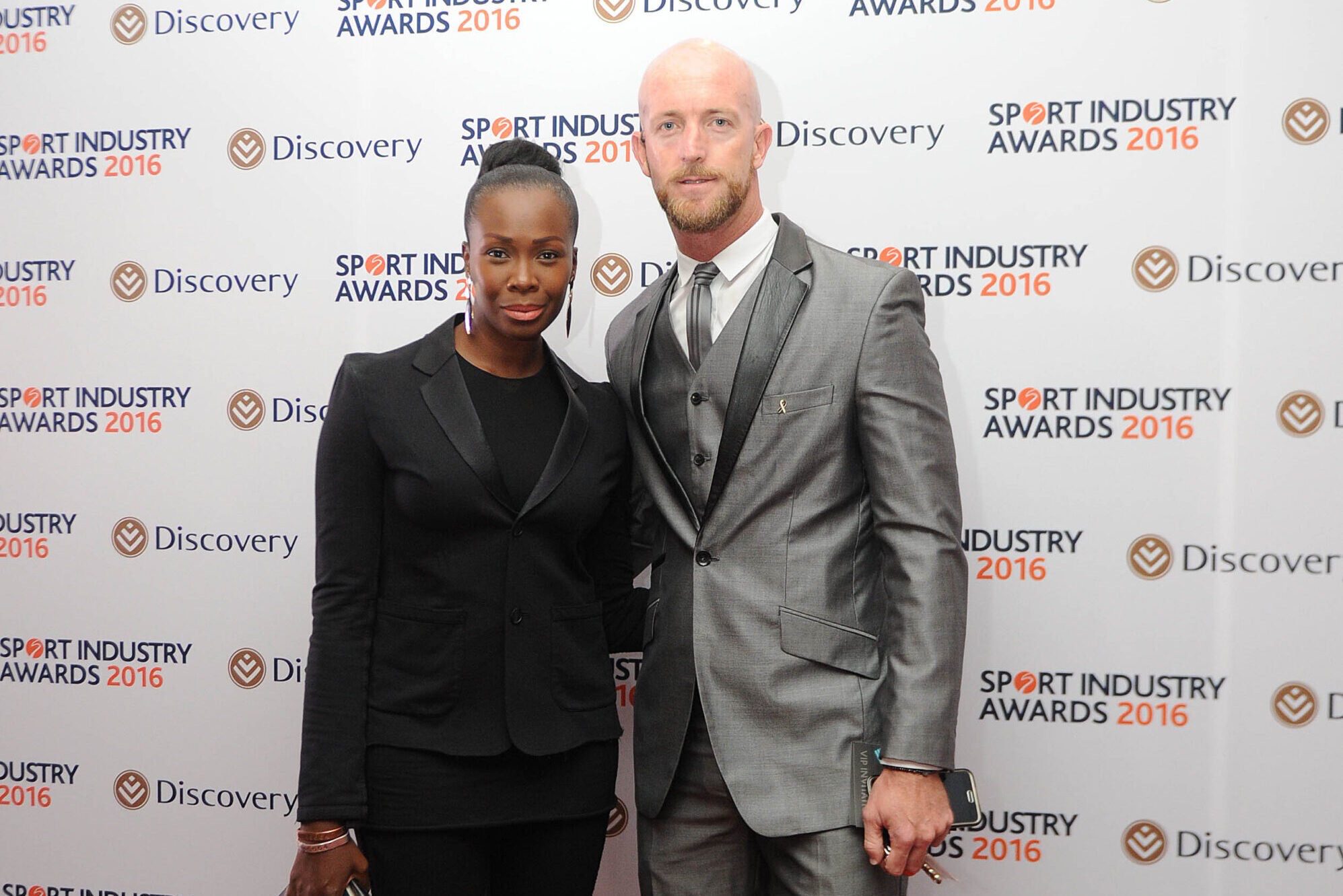 Who is matthew booth’s wife?

Want to know who is former athlete Matthew booth’s wife? Matthew Booth is a former South African professional footballer who used to play as a center-back. While he played for his home country, Booth has also played in Russia for six long years and even played in England for a short span of three months. Booth kickstarted his career with a debut for South Africa on 20 February 1999, as the match was against Botswana and it took place at the Coasts Castle Cup.

Although Matthew Booth was given the option to renew his playing contract, Booth chose to retire from professional football back on 19 June 2014. The former athlete recently made headlines after his personal life grabbed huge media attention due to a severe allegation against him! The former athlete has pleaded with ‘Mrs. Mthombeni-Moller and the corporates who have partnered with the Booth Trust’ not to let the ongoing occurrence influence their dealings. Let us take a look at all the details and lesser-known facts about Matthew booth’s wife.

Who is Matthew booth’s wife?

Matthew Booth’s wife is Sonia Booth. The two have been married since 2006, and the marital bliss has continued for 16 years. Sonia and Matthew have welcomed two sons together named Nathan Katlego Booth and Noah Neo Booth. The pair’s marital bliss has come to a halt as Matthew’s wife has recently made allegations of infidelity against her husband. In what can be seen as a lengthy post on social media, Sonia Booth has put forward some shocking things about the alleged affair and how she discovered it all. 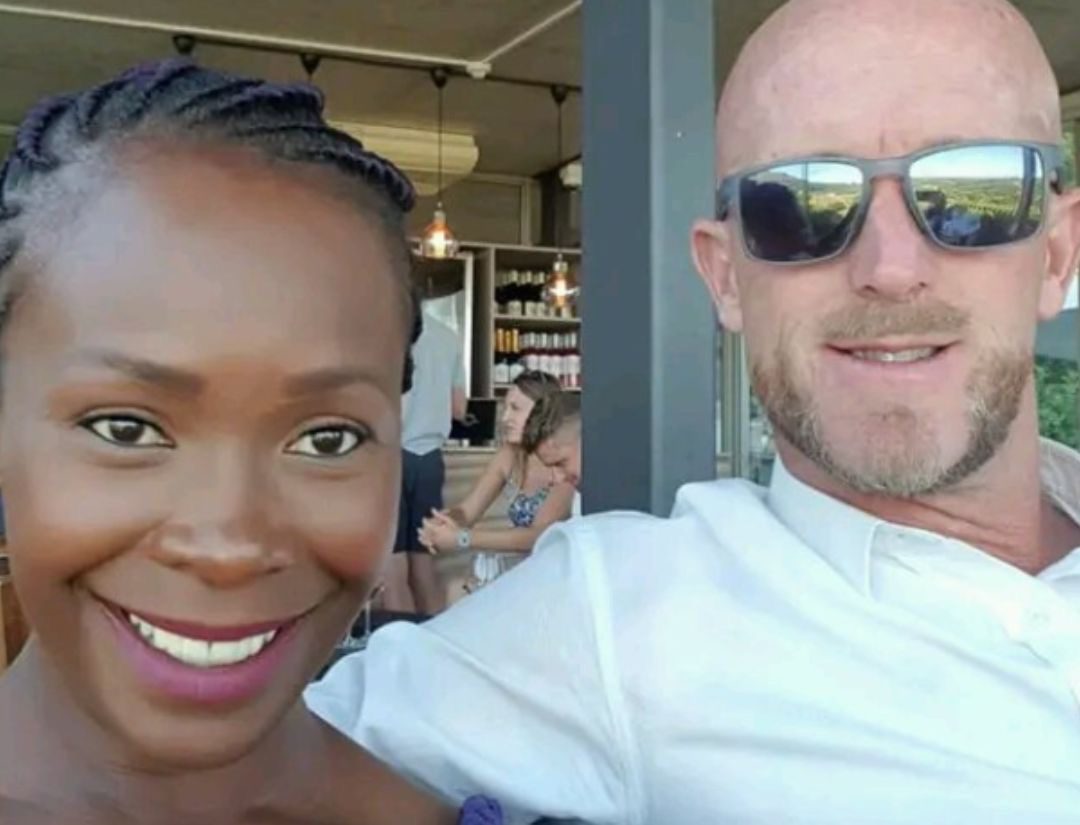 Who is Matthew booth’s wife?

The former footballer has addressed these allegations while admitting his shock that his wife has gone on all public platforms intending to tarnish his name without discussing them with him. Booth stated that the news would negatively affect their children, who are reportedly busy with exams. The 45-year-old former sportsman has revealed that he intends to take legal action as the matter has already been handed over to his attorneys.

Also, read Who is Nick Sirianni’s Wife? All To Know About His Love Life

Did Matthew Booth Cheat On His Wife?

In a shocking turn of events, Matthew Booth’s wife Sonia has recently alleged her husband for cheating. As she further took to Social Media, Sonia made a details revelation about how her husband has been unfaithful to her while also mentioning Matthew’s alleged mistress. The woman has been identified as Bongani Möller, who is also reportedly a married woman. Sonia Booth has allegedly contacted Bongani’s husband, Klaus Möller as well.

Sonia further revealed that her husband has been having an affair since Valentines’ Day, 2022. her posts, Sonia went on to reveal that Bongani is a serial cheater and that her husband, who is a professor, initially tried to get his wife to stop for almost a decade. Sonia went on to reveal in the lengthy post while describing how her breaking point came in after her husband allegedly made a cheesecake for his mistress on the eve of their 18-year-old son’s birthday as she detailed how the former athlete has been allegedly stealing from his son’s education because he did not have enough money to fund his extravagant lifestyle. 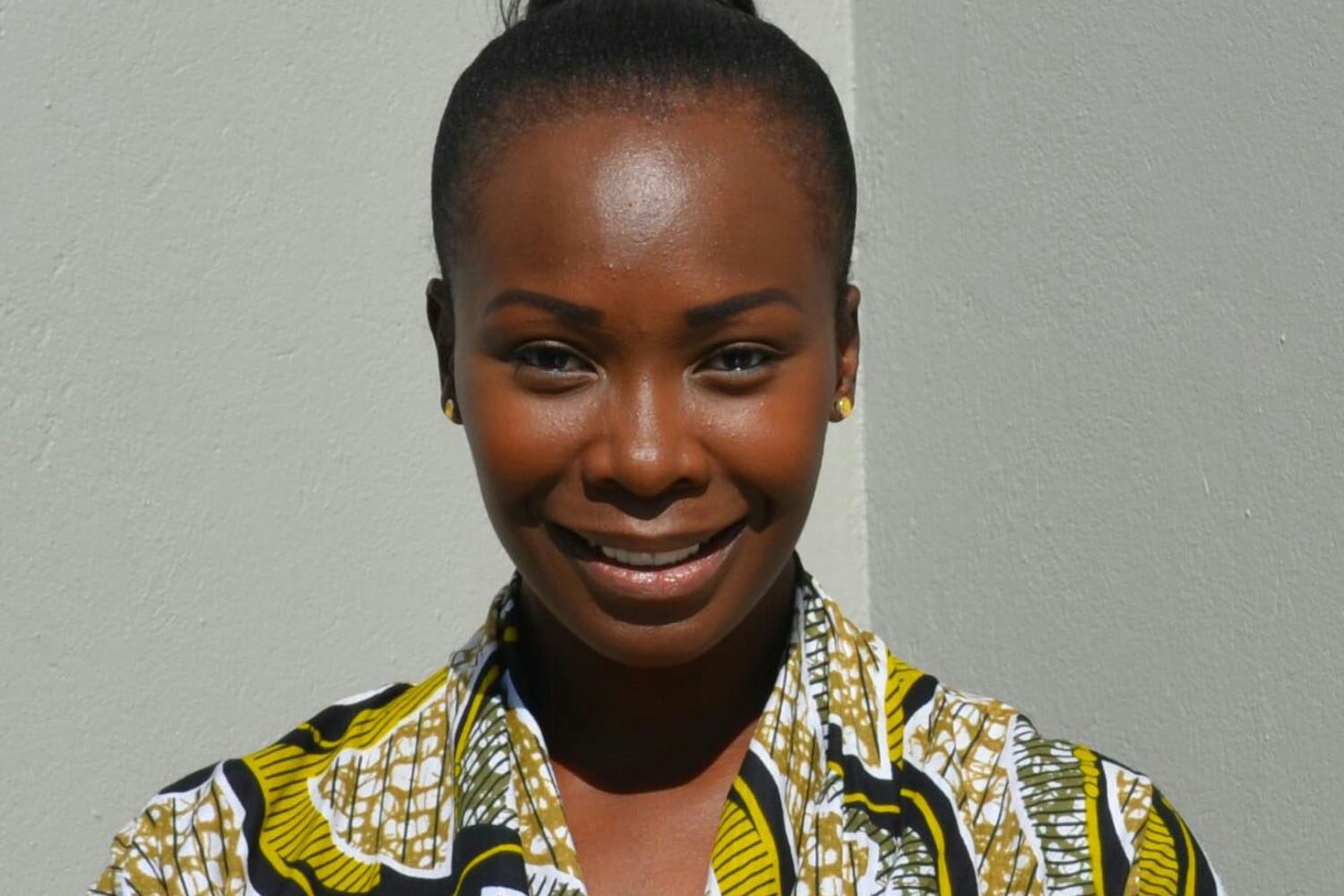 Who is Sonia Booth?

Sonia Booth has an impressive educational background as she graduated with a Bachelor of Commerce degree back in 2006 and majored in marketing and business management. The mother of two also had a modeling career in 1998. Later, Sonia shifted her focus to writing and went on to publish her first book, How To Reinvent Yourself And Stay Relevant, back in 2014.

Again in 2017, she published her second book Surviving ICU. This was after she struggled through a burst cyst and four fibroids in 2015. Sonia later had to undergo surgery as well. She released her third book, 2 Years Of Bliss, 18 Years Of Batter, in 2021. Sonia Booth is not only a gifted author but is also co-founder of Booth Education and Sports Trust, as she manages the book clubs and spelling bees within the Trust itself.