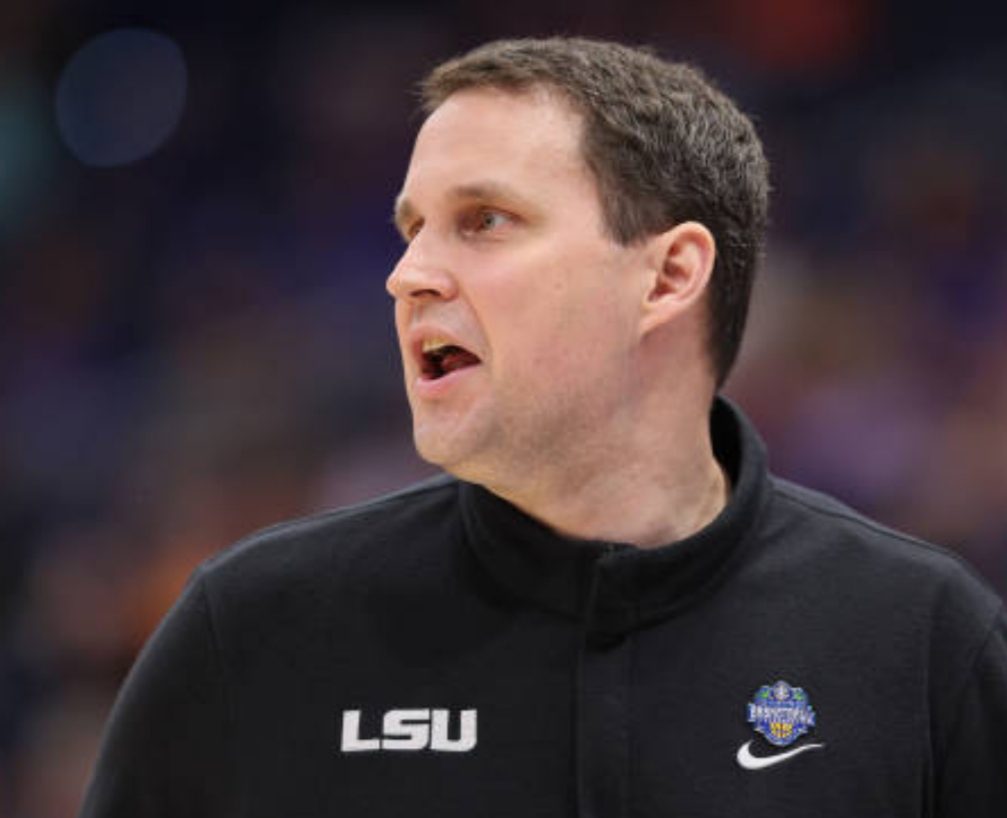 Want to know why the LSU coach Will Wade got fired? People were surprised by the news. Allegations were made against him, and it was believed to be true and make sense, making the basketball team authority decide such. Before getting into the details of Will Wade’s departure from LSU, let’s have a look at his prominence.

Starting from the basics, Frank William Wade is a great college basketball coach. To date, he has served Clemson, Chattanooga, VCU, and a few more. Back in 2007, he joined Harvard, serving as the assistant coach, and continued till 2009. Not to forget to mention that Will received the title of SoCon Coach of the Year, more particularly in 2014.

Born on 26 November 1982, Will Wade is now 39 years old. So, a few days to go before his birthday, and he will soon be turning 40. He hails from Nashville, Tennessee. From a very young age, Will has been interested in the sport, and with his hard work, he achieved such a prestigious position as head coach over the years.

Will Wade joined the LSU Tigers men’s basketball in 2017, making his final exit this year. If you are looking for the reasons, more precisely the allegations, for which LSU fired Will Wade, here are your answers. 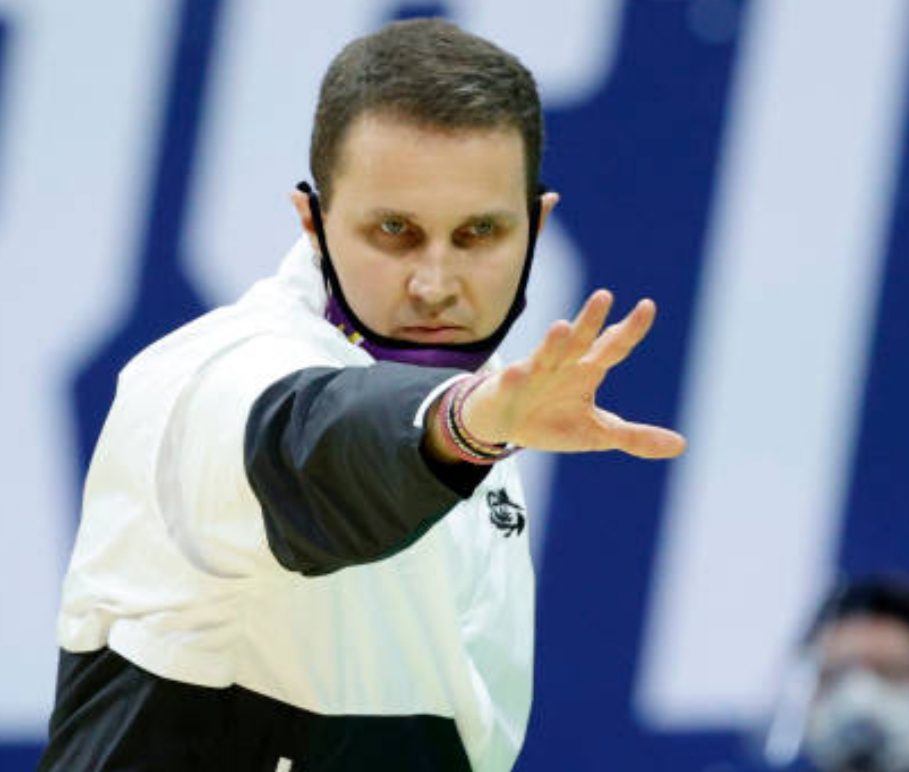 Also Read: Why Did Urban Meyer Get Fire? Here is the Real Reason Behind it

Reasons Behind Will Wade Getting Fired From LSU Revealed

Before LSU fired Will Wade, he received a notice of allegations that were made against him. In other words, we may say that Will Wade was charged with significant misconduct, and that was the reason behind his exit. At that time, he was in his fifth season at LSU. The head authority then announced that with his exit, he would not be serving as the coach for the next NCAA Tournament. Who replaced him? Kevin Nickelberry filled in his space as the interim coach.

Will Wade make a record of 108-54 at LSU? It was great, no doubt. But his acts didn’t turn out to be good for both him or the Tigers’ team. Now, the question is- what did Will Wade do? The former head coach violated the rules and regulations of the team.

LSU made a record of eight Level I violations. Out of those eight, except one, all were related to the men’s basketball program. One of those was specifically related to football sport, as reported. Well, both football and basketball share- “institution failed to exercise institutional control and monitor the conduct and administration of its football and men’s basketball programs.” These are not the end. Several other allegations were also made against Will Wade. There came the Level II violation record of two in number for both sports. In addition to this, there was one Level III violation for football. 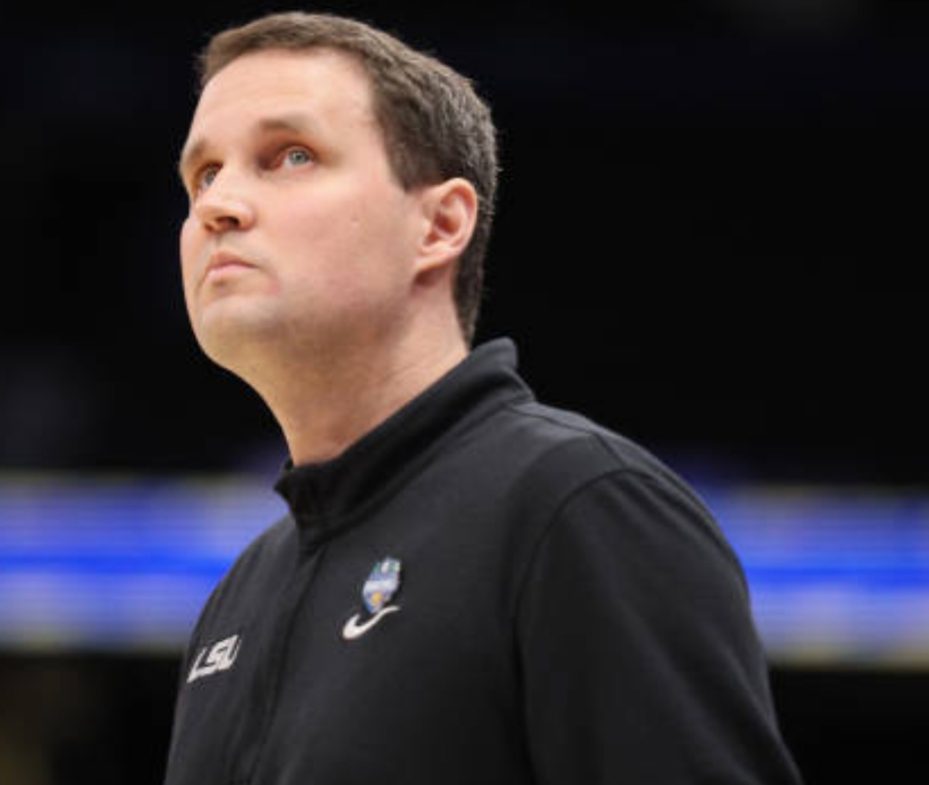 The president and sports director, William F.Tate and Scott Woodward, made a joint statement, saying that their responsibility to protect and promote the integrity and well-being of their institution and also the student-athletes would always be paramount.

Not to forget to mention that Will Wade also reportedly offered impermissible cash payments to a minimum of 11 men’s basketball prospective student-athletes, individuals associated with the prospects, and nonscholastic coaches in exchange for the prospects’ enrollment at LSU.

Will Wade didn’t even cooperate with the investigation. Well, his last match was fought against Arkansas, and it was a loss from LSU’s side. At the same, Will received a technical soul because he argued with the officials in the first half of the match. Well, everything happens for a reason. Hoping Will Wade continues his journey in developing the players of college basketball teams.

Also Read: Why Was Hugh Freeze Fired? Reason Behind It