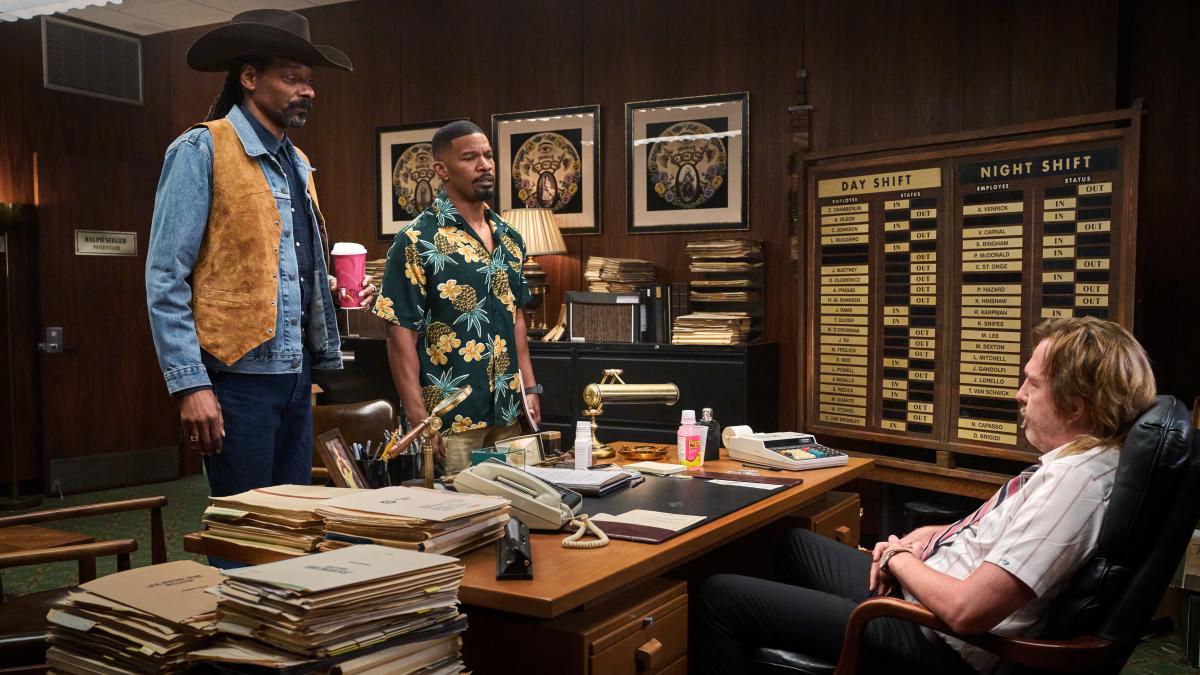 Day Shift Ending has all the fans in a twist, and we thought, why not sort things out for you? The film has recently been released and gives us a handsome load of vampire drama. I mean, how can someone actually deny seeing those very sexy creatures with their little deadly fangs and red bloody lips? J. J. Perry has done the task of directing the film. The film was released on Netflix and was made on a budget of 100 million dollars. The plot starts with Bud Jablonski. He happens to be a blue-collar father who is desperately trying to put food on his family’s table. He has started working as a pool cleaner now.

Although, this is just a decoy. The real job that Bud does is to hunt vampires and kill them. While Bud is at his day job, he sees the owner of a nearby property walk out of their house. When silently breaks into the house, he comes across two vampires. After a long action sequence in which we thought that Bud would never survive, he actually does and manages to kill the vampires. He breaks their fangs off with pliers and tries to sell them at a pawn shop. 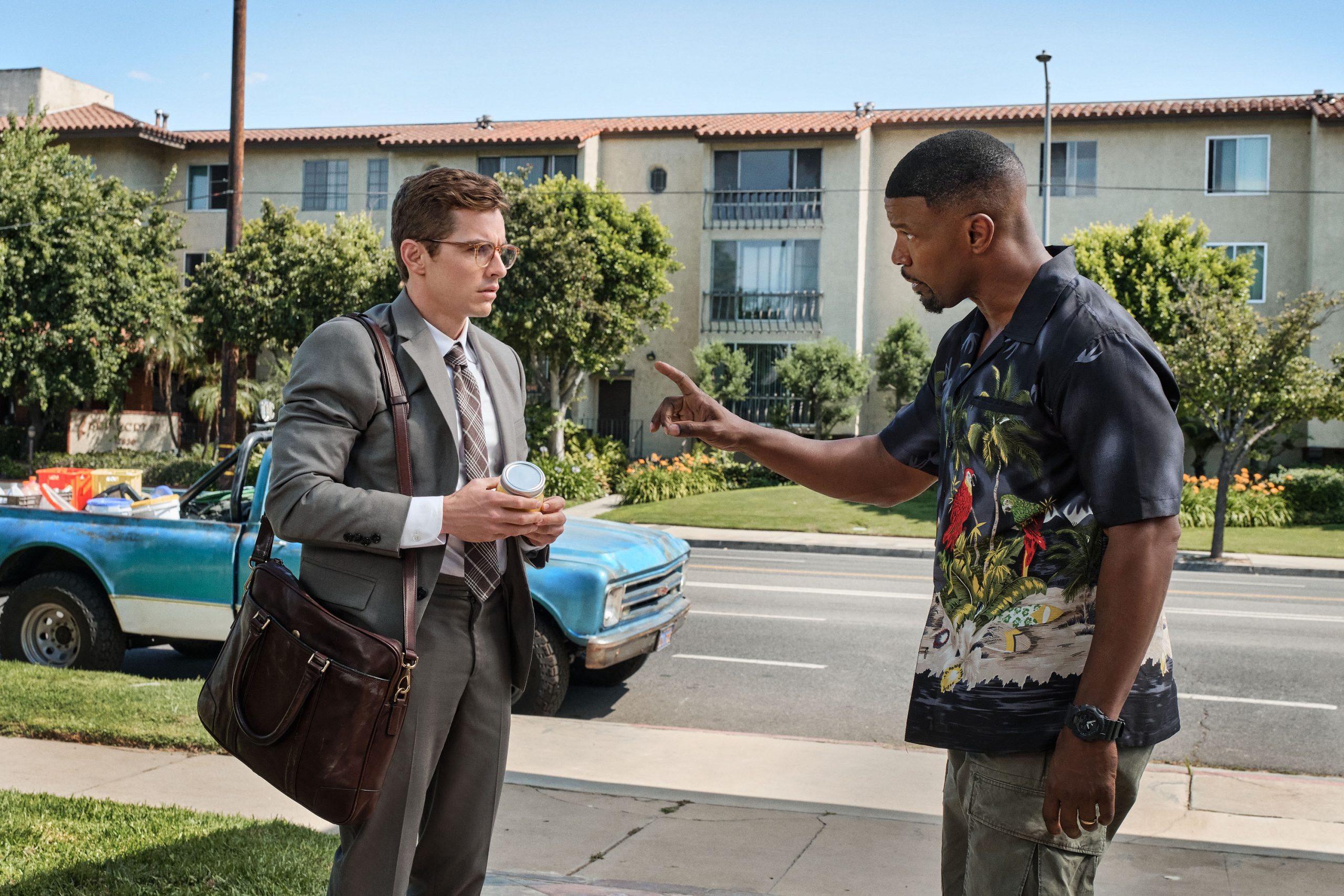 A still from Day Shift

Although, the owner offers him a price that will not help him with the money problems. Then we see Jocelyn, the ex-wife of Bud. She wants to move to Florida with their daughter, who is currently studying in a private school with very high fees. While Bud desperately wants to be with his family, he will have to do something else in order to provide for his family. This forces him to join the vampire hunting union once again.

As he joins the union, the leader is not perfectly satisfied with his return and doubts Bud. He takes him in eventually, but Bud is placed under the supervision of Seth. The pawn shop owner, who is jow found by Audrey, a very powerful vampire, is in danger. She wants to know about the man who killed the two vampires, but when Troy fails to provide her with that information, she kills him. Her plans are to restore the dignity and fear of vampires among humans and build an army for herself.

Later, when Bud and Seth set out to kill a vampire colony, Bud violates a lot of laws of the union, although Seth does not report him to his superiors. It was because he understood Bud’s situation about how he wanted to support his family financially. Audrey now knows everything about Bud and threatens to kill his family. She takes his wife and children hostage as Seth has now turned into a vampire. Bud and Seth unite with an outcast vampire named Heather in order to prevent Audrey from harming Bud’s family.

While they team up against Audrey, Big John arrives from the union in order to help as well. Although, he gets killed sooner in order to protect Bud and his family. Even though Audrey is a very skilled vampire, Bud manages to kill her as he uses a trick to lure her into his trap. Later Seeger arrives with backup and wants to kick Bud out of the union for violating numerous laws. Although Seth uses his extensive knowledge about the subject to save him. Bud drives away with his family. The twist at the end was by Big John, who is perfectly well and alive. While the explosion was taking place, he jumped into a manhole that saved his life.

Also read: Ashita no Joe Ending Explained: What Went Down?