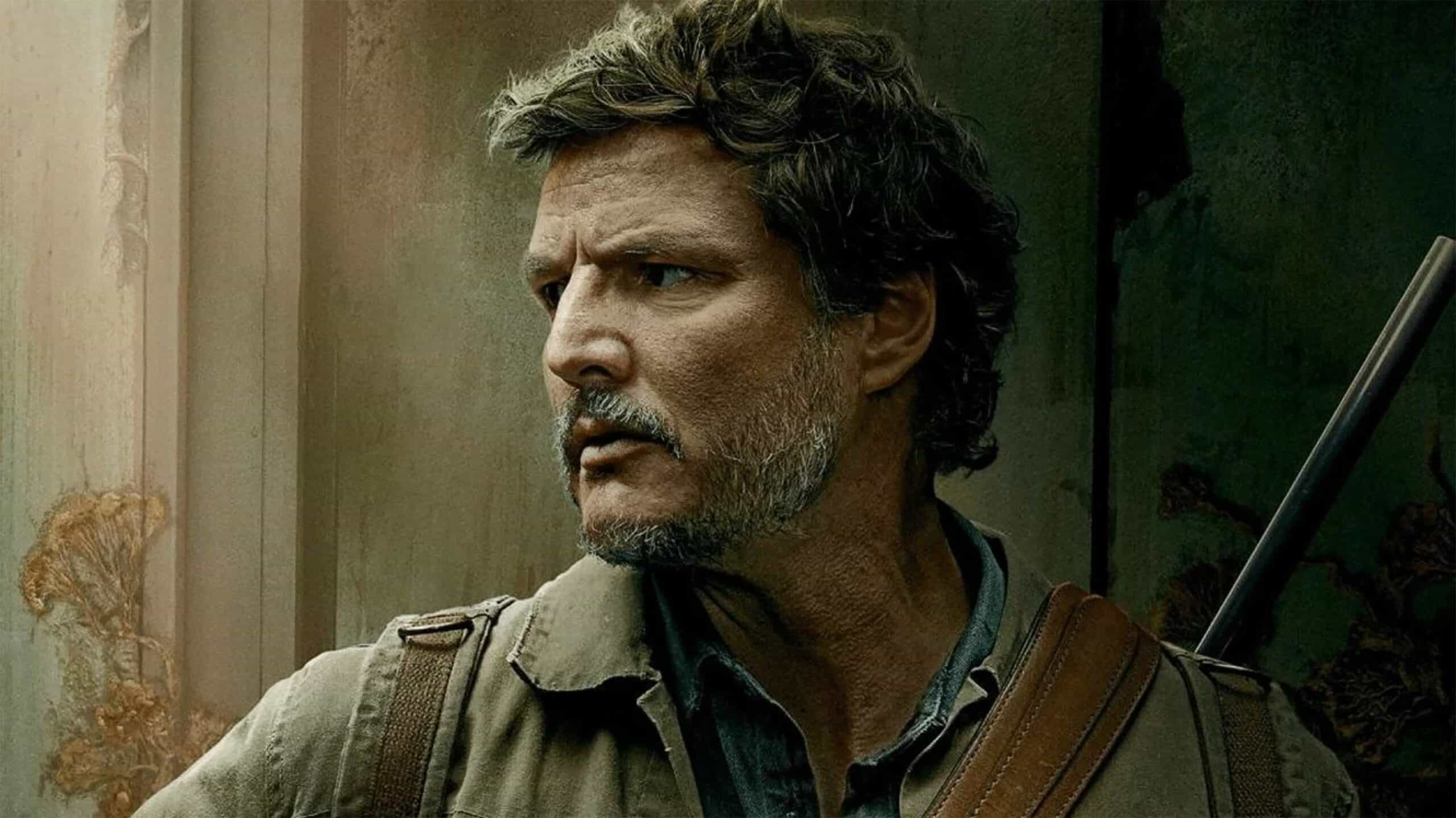 Fans are insanely excited for the release of The Last of Us episode 1, the upcoming drama series. It has been recreated from a story of video games and is believed among the watchers as well as the players alike.

The series will feature a world that has been through a brutal apocalypse, and the remaining humans are either killing each other in order to survive or helping each other for the same purpose. Craig Mazin and Neil Druckmann have worked on this series for HBO. The main inspiration for the plot has come from the 2013 video game.

In the lead, we shall witness the character of Pedro Pascal, named Joel. His mission is to take a little girl named Ellie and save her so that she can finally reunite with her family. In order to complete this task, he will have to move her across this apocalyptic United States, which is full of danger. Bella Ramsay is cast for the role of Ellie, the little girl who needs to be rescued.

The Last of Us has all the hype from the fans who have been waiting for its release for a long time. The producers claim that the series is actually the biggest production that has ever happened in Canada ever. The filming for the series took place in July 2021 and ended in June 2022. It happened in Alberta. 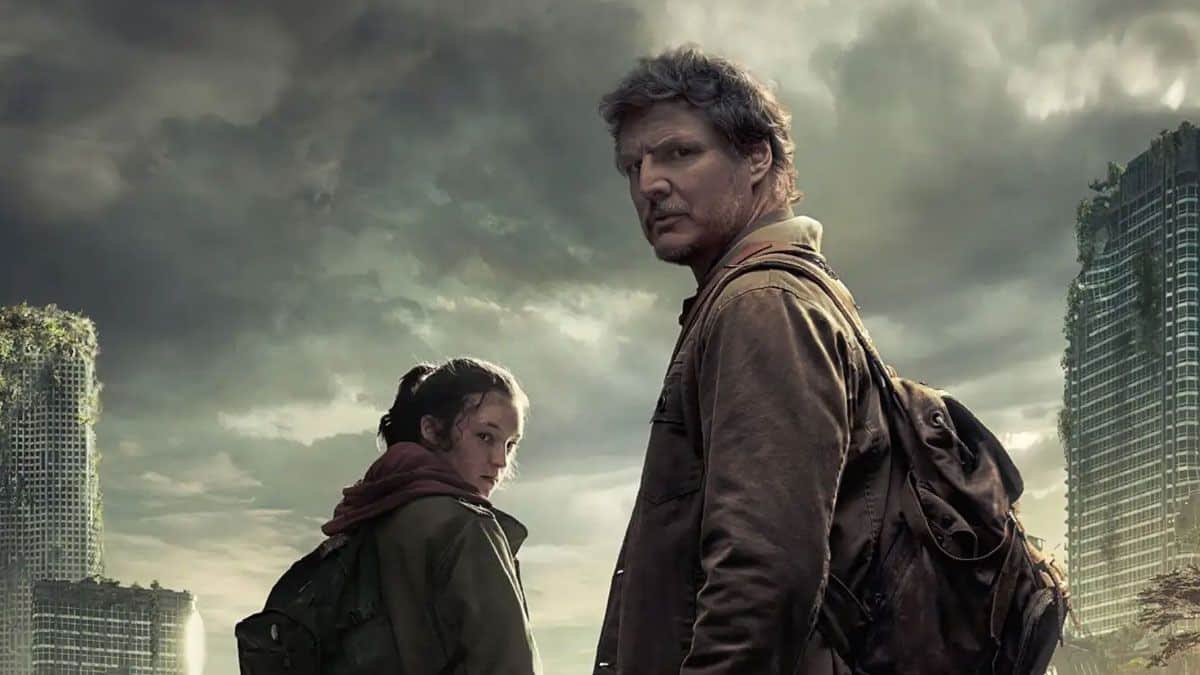 A still of Ellie and Joel from The Last of Us

The Last of Us – Cast

There are only two lead main characters in the series, and let us talk about them. First is Pedro Pascal, who is going to reprise the role of Joel. He is a survivor of various traumas in the past and even the apocalypse. His life has toughened him up truly, and now, a task worthy of his abilities is presented before him.

Joel is asked to smuggle a young girl named Ellie from a quarantine zone across the country. He is not our casual hero, as Joel is kind of weak at some points. We will witness that he has fewer hearing abilities in one ear because of a gunshot from his horrible past. Also, he has a knee problem, and it hurts him to stand.

Then we have Bella Ramsey in the lead, who shall enact the character of Ellie. She is 14 years of age. We will witness her being really tough from the outside and having a tough exterior that not a lot of people can penetrate through. Although her insides are soft, she wants to feel like she belongs somewhere.

The twist in the plot is that Ellie is actually immune to this infection which has killed over half the population. And thus, if science and technology have any chance of surviving the virus, it is through her. Although, her parents want her safely back home and thus have appointed Joel for the task at hand.

The Last of Us Episode 1 Release Date

The Last of Us Episode 1 release date is on the 15th of January, 2023. The episode is titled When You’re Lost in the Darkness. It will drop out on HBO and HBO Max. New episodes of this action drama series will be available to watch every week through the channel on Sundays.

How to Watch The Last of Us Episode 1

The Last of Us Episode 1, as we have mentioned above, will be available to watch from HBO. The episode will air at 9 PM Eastern Time. Also, the fans will be able to live stream the episodes as well from HBO Max.

The platform starts its plans from just 9.99 dollars a month. New episodes will thus release in India the following day because of the time difference. The fans can stream in the country from Disney Plus Hotstar at 6:30 AM Indian Standard Time.

The Last of Us Episode 1 Spoilers

The Last of Us Episode 1 will show us an introduction to the world and how the virus originated and spread in the first place. We will also get the necessary character introduction that is much needed at the time. Later, an initial plot will be set for the entire show with the premiere episode.