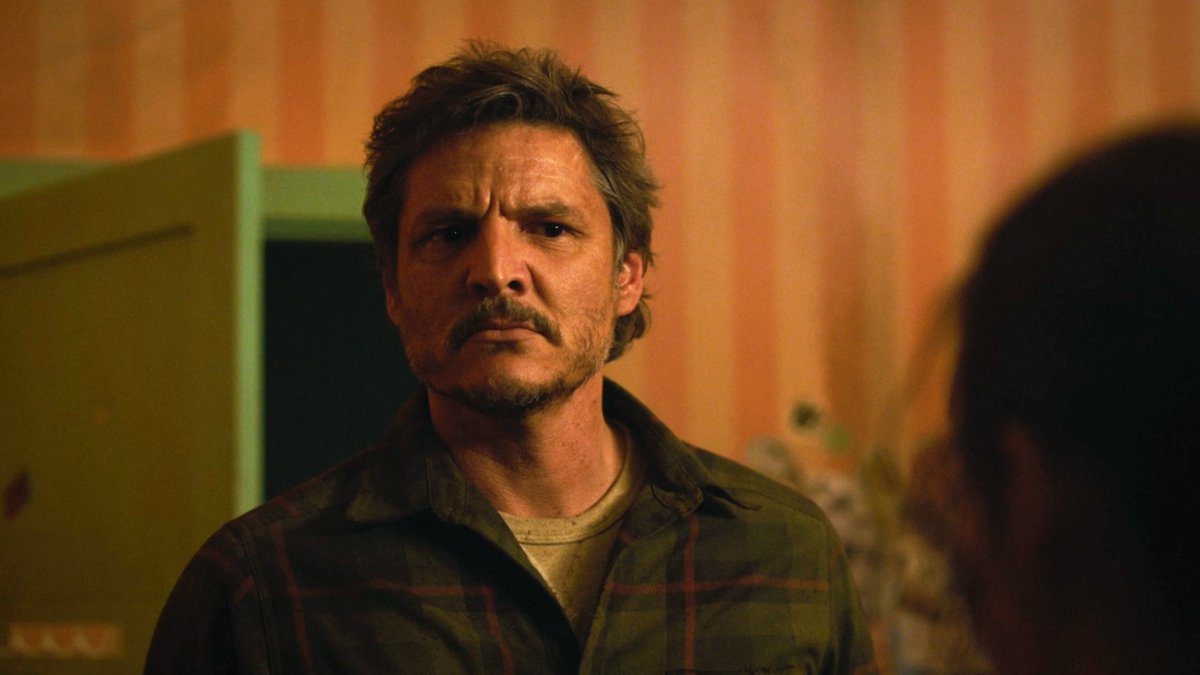 The Last of Us HBO release date is what fans are looking forward to. The show will release its first season excelling in the post-apocalyptic genre. The entire drama, thus, will be based around the tragedy. The plot is inspired by a video game of the same name, which was released in 2013 and was created by Naughty Dog. The story will throw light on a character named Joel. He is a smuggler. He is provided with the task to escort a teenage girl named Ellie all across the United States after an apocalypse. The third main character in the series will be Tommy. He is the younger brother of Joel, who once was a soldier. With the release of The Last of Us, it will mark itself as the largest television production in the history of Canada. Filming took place majorly in the Calgary region of Alberta.

Actor Pedro Pascal from The Mandalorian will be in the lead role of Joel. His character has been through a very traumatic past. As of now, he has to smuggle a teenager out of a quarantine zone and lead her across the country. Bella Ramsey is set to enact the character of Ellie. She is 14 years of age and displays anger and a tough exterior. Although, on the inside, she is a little girl who needs support from her folks and a sense of belonging. 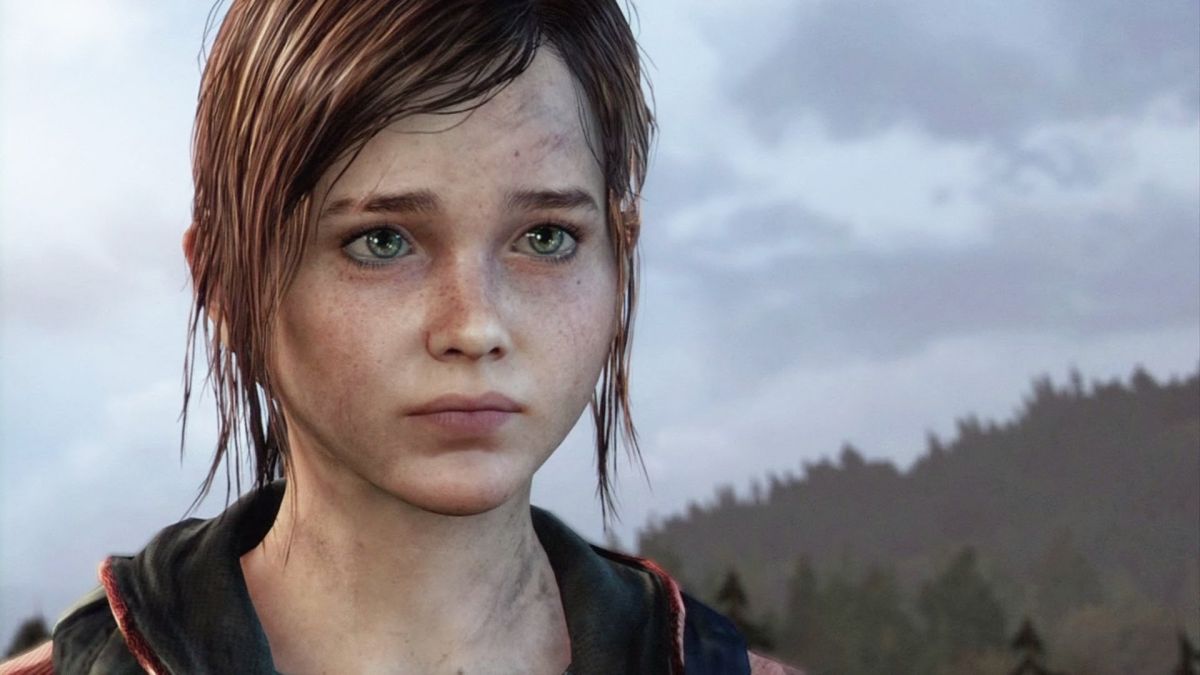 A still of Ellie from The Last of Us Video Game

Soon in the series, it will become clear to the doctors that this girl is actually immune to the Cordyceps brain infection, which is going around causing the apocalypse. By experimenting with her genes and blood, the doctors can come up with a potential vaccine against the disease. Then we will have Gabriel Luna playing the part of Tommy. He is my younger brother of Joel. He used to work in the army previously before the apocalypse hit the country. This guy is full of hope and thinks that the world could be a better place someday. Coming back to the release of this show, here is what we know about it.

The Last of Us HBO Release Date

The Last of Us HBO release date is in 2023, as confirmed by a teaser for the same. This teaser was released just yesterday by HBO, confirming the renewal and release of a variety of its shows. Among them was The Last of Us. It shows us the characters, Joel and Ellie.

How to Watch The Last of Us

HBO Max is the best option for enthusiasts to watch the upcoming episodes. The platform costs 9.99 dollars a month. It is the most basic, ad-supported version of the platform. You can always choose the higher, ad-free version, which is priced at 14.99 dollars and has added benefits. Other than that, fans can catch the episodes weekly as they will air on HBO upon their release.

In the teaser released yesterday confirming the release of The Last of Us, we saw Joel and Ellie. Ellie was the narrator talking about how everyone that she knows and cared for has either died or left her. In the scene developing along this narration, we see Joel and her crossing a frozen bridge and taking shelter in an abandoned place. In the next clip, Joel is carrying Ellie and running away potentially from danger. Joel’s next dialogue then gives us an insight into his traumatizing past as he says Ellie has no idea about what loss actually is. The teaser ends here.