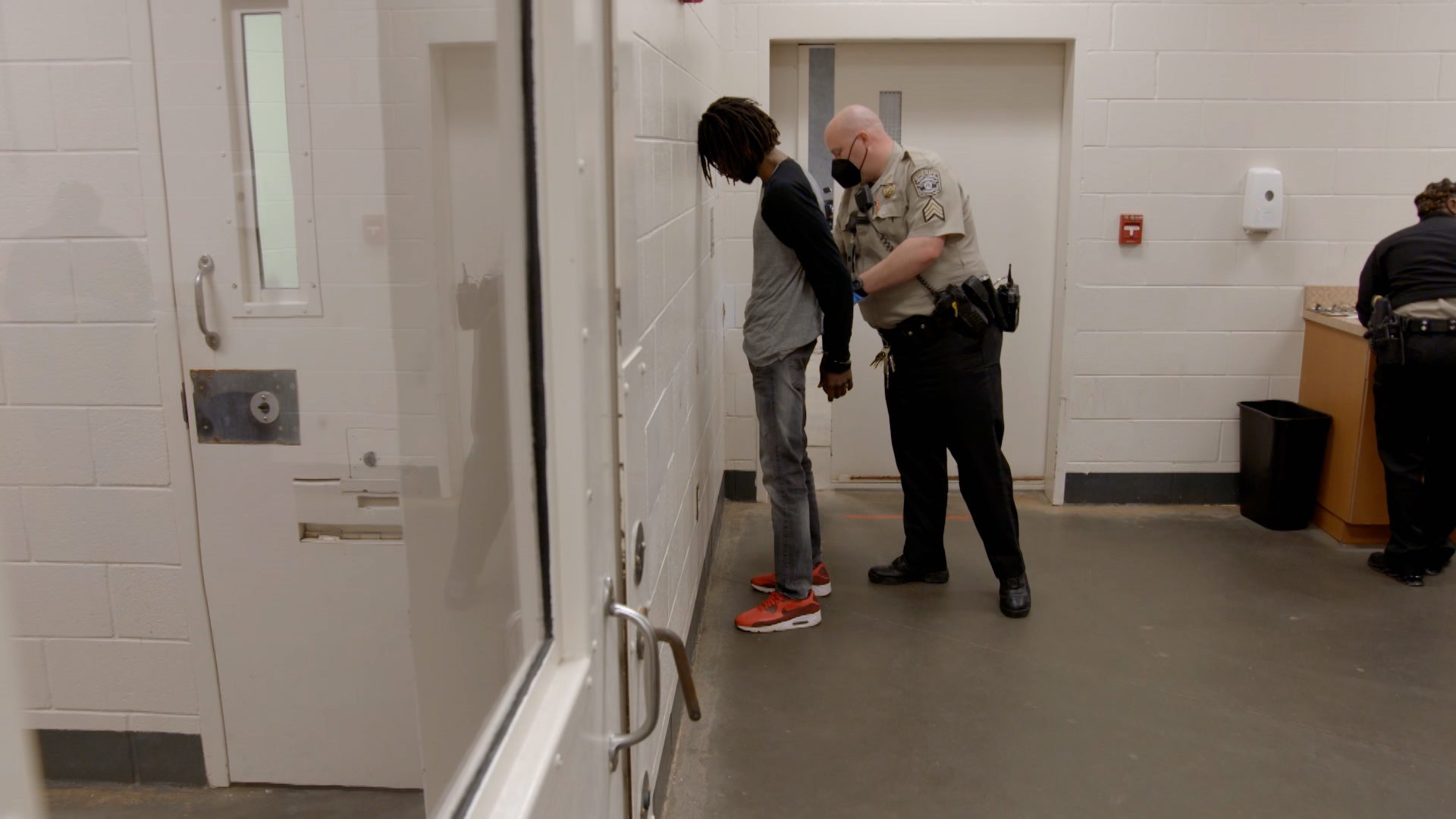 60 Days In Season 7 Episode 4 release date is right around the corner and fans are excited to know more about the same. The show features an ensemble cast consisting of rival gangs as well as drugs. The show is based on the characters who serve the purpose of being undercover agents in order to extract information from the rival forces. We see the citizens of the country living inside the jail of Pinal County in Arizona for 60 days.

By doing so, these members find out the real problems that are happening inside the prison in order to solve them. There are various inmates who bully other people and by putting in spies, the citizens find out their origin and any further harm they may cause to other inmates inside the cell. This is a documentary series that is made for the A&E Network. Through the camera’s lens, we are able to witness real life which is led by the people inside the bars.

These undercover citizens have agreed to volunteer in these unfamiliar surroundings that might be terrifying sometimes for the betterment of the community. The seventh season of the series has changed prisons, however. The filming takes place at the Henry County Sheriff’s Office in McDonough located in Georgia. This season marks itself as the first one to include the cast members who have previously been inmates in real life Previously in the third episode of the docuseries titled Quarantine Chaos. We saw that there are various challenges posed by Sheriff Scandrett. The program is taking place in a very high-security manner. Although, with the introduction of Quarantine Pods, the success rate might have decreased a little bit. It is because the participants might get exposed to a new level of terror-related to their health. Well, coming back to the future of the series, here is what all the fans need to know about the same.

60 Days In Season 7 Episode 4 release date is on the 8th of September 2022. The episode is titled Say No to Drugs. The episode is supposed to broadcast at 9 PM Eastern Time on A&E. You can watch the episodes every week as they air regularly on Thursdays.

The basic plan starts at 6.99 dollars a month and can be paired with a bunch of other platforms to avoid hassle during streaming. In order to go ad-free, fans can upgrade their subscription priced at 12.99 dollars. Hulu also provides a free one-month trial. Last but not the least, the option of demand services is also available for the fans. You can either rent or buy your favorite episodes from Amazon Prime Video or Apple iTunes.

60 Days In Season 7 Episode 4 is titled Say No to Drugs. In this episode, we will witness the final participants as they enter the prison program. As for the other members, they are dealing with the issues of drugs and COVID given the fact that cases are rising really high.