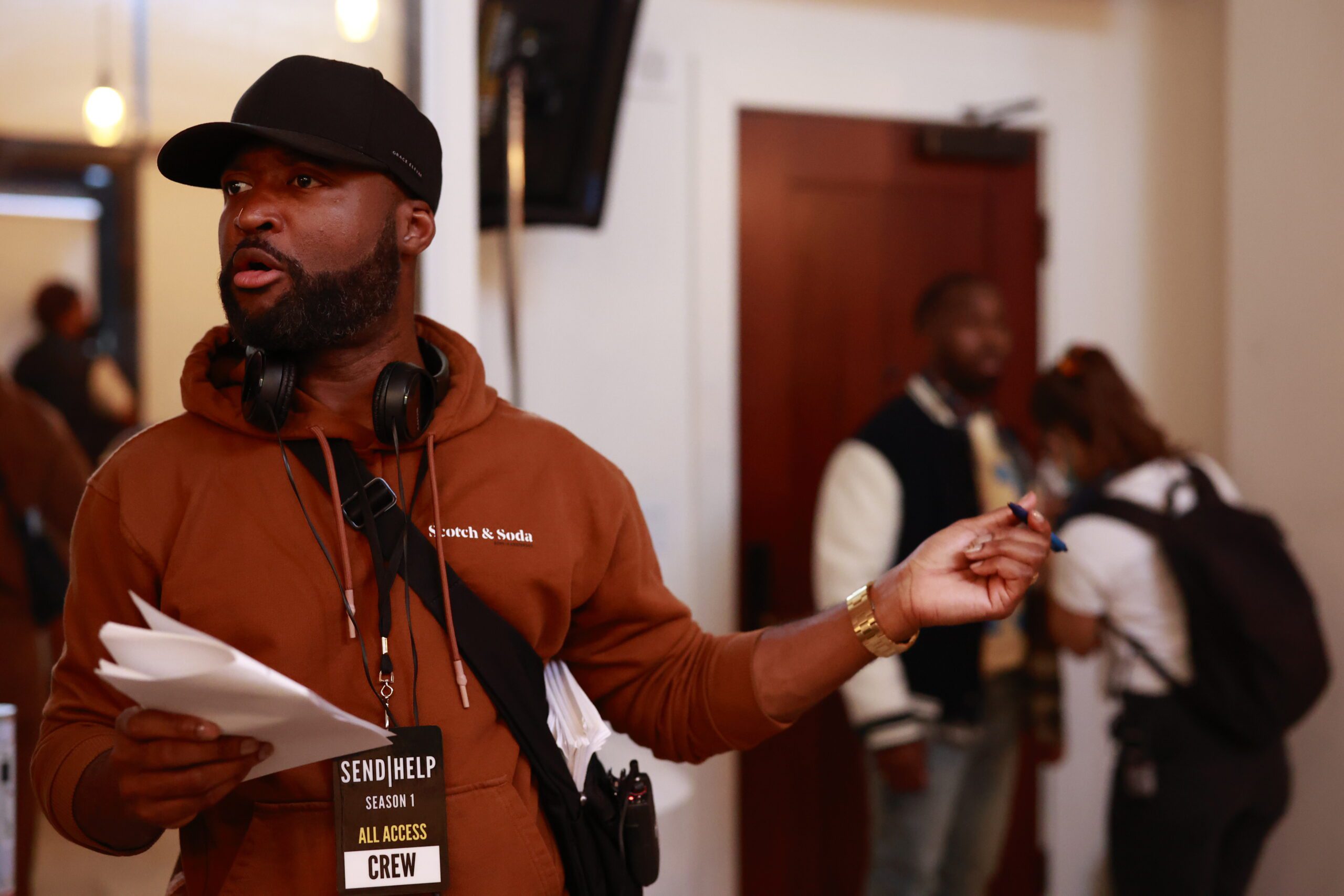 Send Help Season 1 Episode 5 release date is right around the corner and fans are pretty excited about the same. The premise of the series is quite simple. We see a first-generation Haitian American man in the lead. He is struggling to go over the challenges that life is posing at him. The man works in Hollywood and is obviously not having a great time. He has also faced a very recent family that is also bugging his growth as a person.

Jean Elie as well as Mike Gauyo have created the series. The main genre which Send Help serves is comedy despite how concerning its title might sound. In the show, we see the creation Jean Elie starring as the lead Fritz Jean Baptiste. He belongs to a high-maintenance Haitian Family while also navigating his life and career paths. Fritz works as an actor. He has recently bagged a lead role in a series called This Can’t Be Us. While being a part of the cast, Fritz thinks that he has achieved everything in his life.

Well, back in the 4th episode of the series, we saw that Fritz is working at his job and is very near to his Mummy. Although, she and Mac still do not know whom to choose or seek help from while trying to fill the void left by missing Simp who lives back in Brockton. In order to not be alone from now on, we see that Mummy is trying to get her groove back and get back to her usual chores. As for Mac, he decides to make some new friends and spend time with them. Well, coming back to the future of the series, let us discuss all the information that we know about the next episode. Send Help Season 1 Episode 5 release date is on the 8th of September 2022. The episode is titled Joshua Tree. It is supposed to drop out on ALLBLK, the extended channel of AMC. New episodes drop out every week on Thursdays.

Send Help Season 1 Episode 5 can be watched easily when it airs on the ALLBLK channel extension of AMC. Other than that, the latest episodes never fail to get uploaded on the official website of ALLBLK. Fans will have the option to stream the episodes live as they air on platforms such as Fubo TV or Sling TV. You can also watch it through DirecTV. The platform costs 69.99 dollars a month and provides access to hundreds of online channels and their episodes which can also be streamed later.

Send Help Season 1 Episode 5 is titled Joshua Tree. In this entry, we shall witness Fritz trying to take his relationship with Ashley to another level. They have been stuck in the same position for a while now, as it is obviously clear. In order to move forward with their bond, it is necessary they do something. Thus, Fritz decides to take her on vacation to Joshua Tree. This is his way of getting a romantic weekend getaway with her.

Send Help Season 1 Episode 6 is titled Thanksgiving. In this episode, as the title already indicates, we shall witness Ashley and Fritz spending Thanksgiving together. She has invited him to dinner with her family. Although, things will turn awkward because Fritz has agreed with Patrick to spend a Friendsgiving together. As for Mummy and Mac, who are loving in Brockton, they have their own plans. The team has decided to spend Thanksgiving in their own way together.