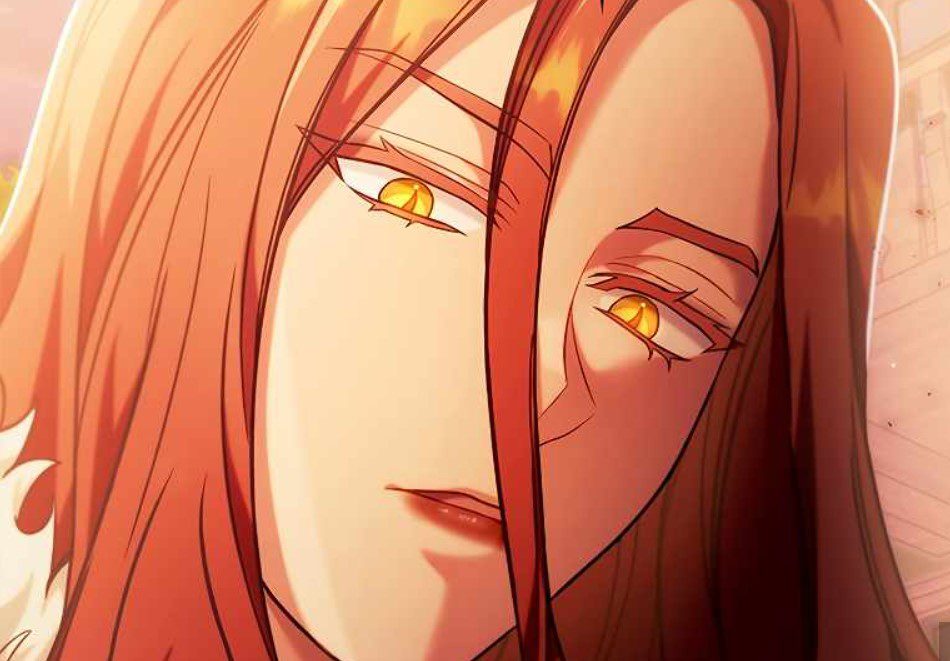 He also learns that Yuuno’s class effects are of another level and amazing. Yuuno has an eye that sees through the truth, past, and future. Gedrick also learns about the legendary rank shaman and all the powers that Yuuno possesses. He gets in front of her and notices that Yuuno has shed tears. Yuuno comments that Gedrick is the guy she has been looking for, and Gedrick wonders if he knows her. 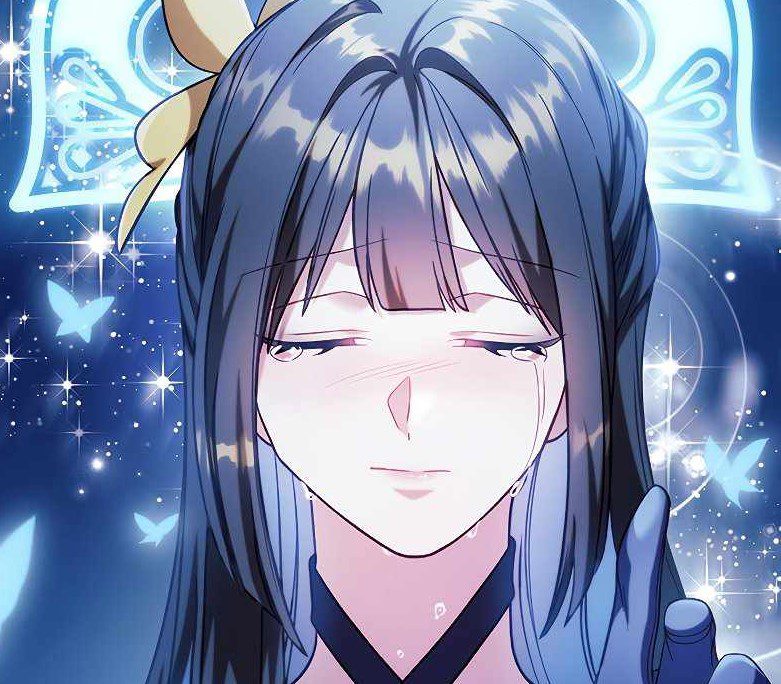 Gedrick stops Cha Heera after realizing Cha Heera is talking about someone dying. Yuuno apologizes and comments that the New Blue Guild’s vice Guildmaster resembles someone she knows. Yuuno also apologized for what Scilia nation had done to Lindel.

Hayan also arrives and wonders what Yuuno is all about since she also most touched her husband-to-be. Cha Heera accepted Yuno’s apology. Gedrick is glad that Yuuno knows how to play her games since she knows what she is doing before Cha Heera arrives. Yuuno reveals that she is leaving them to enjoy their time. 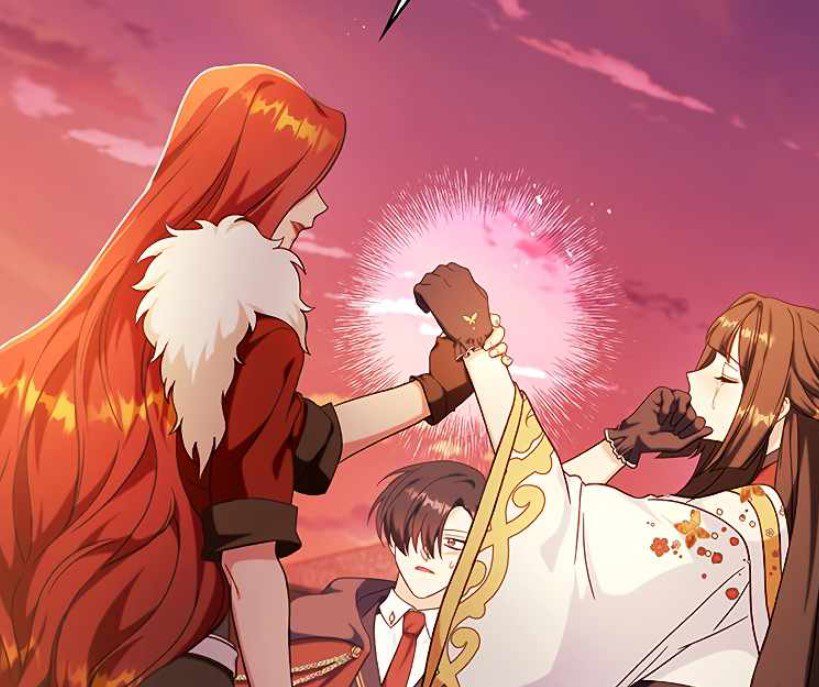 She passes near Hayan and realizes that Hayan is a good girl. Yuno realizes that she has met Gedrick before, and Gedrick pretends he has forgotten her, but she is not worried since when they meet again, she will remind him about their past. Gedrick sends a message to Yuuno, and they agree that they will meet at the royal capital. Later, Gedrick heads to the royal capital and meets with Yuuno.

Regressor Instruction-Manual-Chapter 68 will be released on 17 November 2022. Yuuno reveals what happened between her and Gedrick, and Gedrick wonders if he is trapped. But he puts back his Legendary Sword since Yuuno is not a threat. Yuuno reveals about the Shaman of Night Skies and why she has come to Lindel. Check out Regressor Instruction-Manual-Chapter 68 updates below.