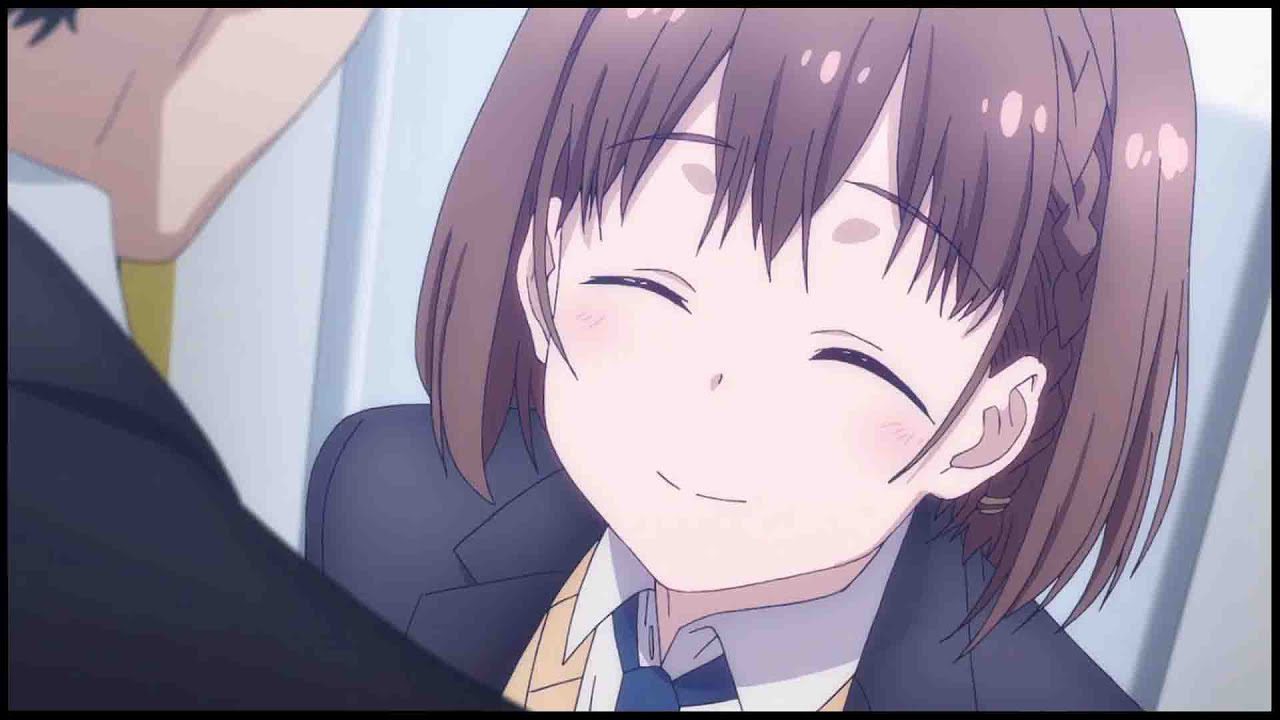 Getsuyoubi No Tawawa Chapter 61 will be back with another summer vacation chapter amidst the season when it’s getting close to winter. All the girls in Tawawa are getting a chance to show their beachside and are not holding back in that regard. However, the story focuses on Jitome chan these past few chapters.

The center of attention has completely shifted to the main girls as they are going out on the beach and showing what they are capable of in their summer look. In the last few chapters, Jitomi has been hell-bent on going to the beach. But her sensei would not consent to go no matter what. She did her absolute best to tease him and get him to prepare for the beach time to come.

She reminisced over there together on their former dates and how he was not afraid of being seen together back then. He refused to go no matter what she brought up. When everything else failed, she switched tactics and started suggesting his fears of clothes becoming loose in public and possibly leading to embarrassment. She made it clear that it won’t be the case, and after remembering they had made a promise back in the day, the sensei consented to go to the beach. 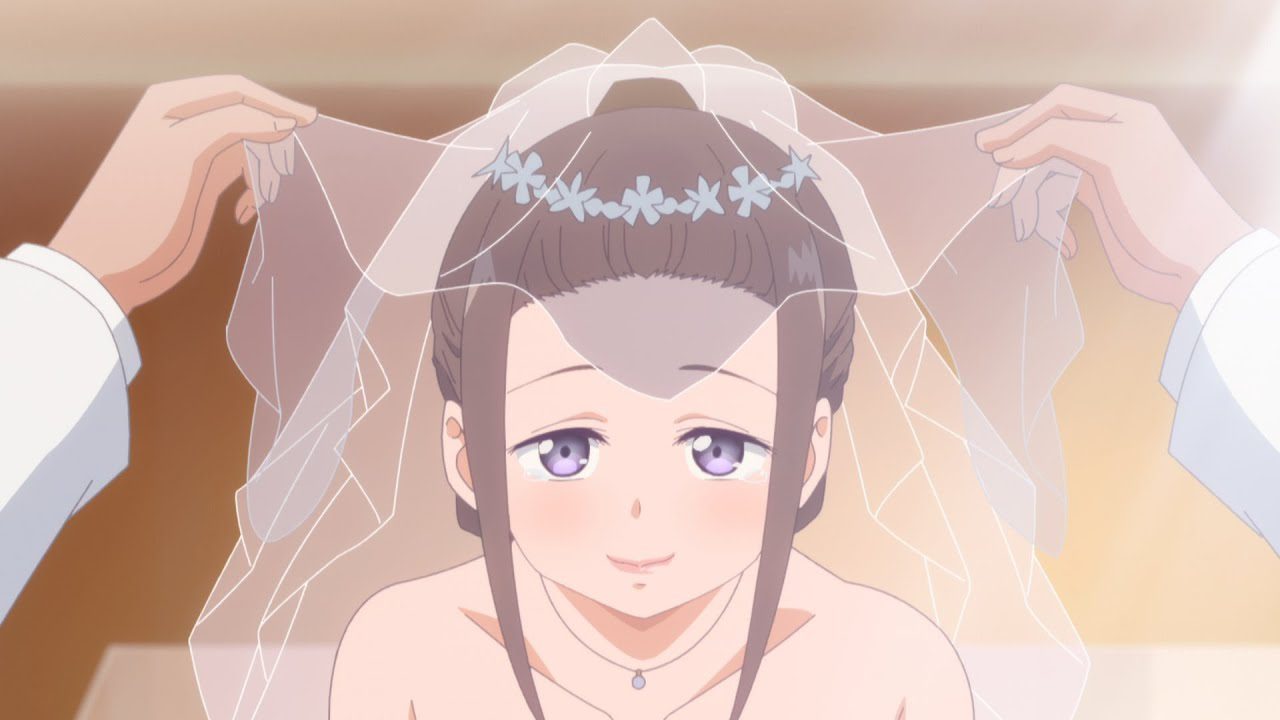 Getsuyoubi No Tawawa Chapter 60 followed a different route to the story as Kouhai set herself on a spa trip with her senior, who was there when the cockroach invaded. He was able to help her then, but the rest of the night was uneventful, much to Kouhai’s dismay, and she wanted a refund from her senpai for that.

So she and her colleague decided to make him pay for a trip to the spa and dragged him along on the trip. The senpai from the company has been reluctant to go with Ai’s sister because everyone has eyes on her. He, too, likes her but wants to play it safe and do things that are not out of bounds.

He is unaware of how Kouhai feels about him and does her best to give suggestions and make him see her in a different light. But the last chapter showed us more than what the two have in between. And just like the chapter before, it also ended in a suggestive way leaving much to the audience’s imagination.

Getsuyoubi No Tawawa Chapter 61 will go two ways, either it will be the return of Jitome and her request to go to the beach this time, or it will be Maegami who finally gets her wish to visit the beach get fulfilled. Maegami might go much longer as her story about spending time on the beach has been old in different chapters multiple times.

Making the beach event one of the more important ones, as it will be one of the finer moments in her relationship with her sensei. As for Jitome, the leading issue could be her making amends with her fiance, as the two had a fight a few chapters ago due to Maegami. 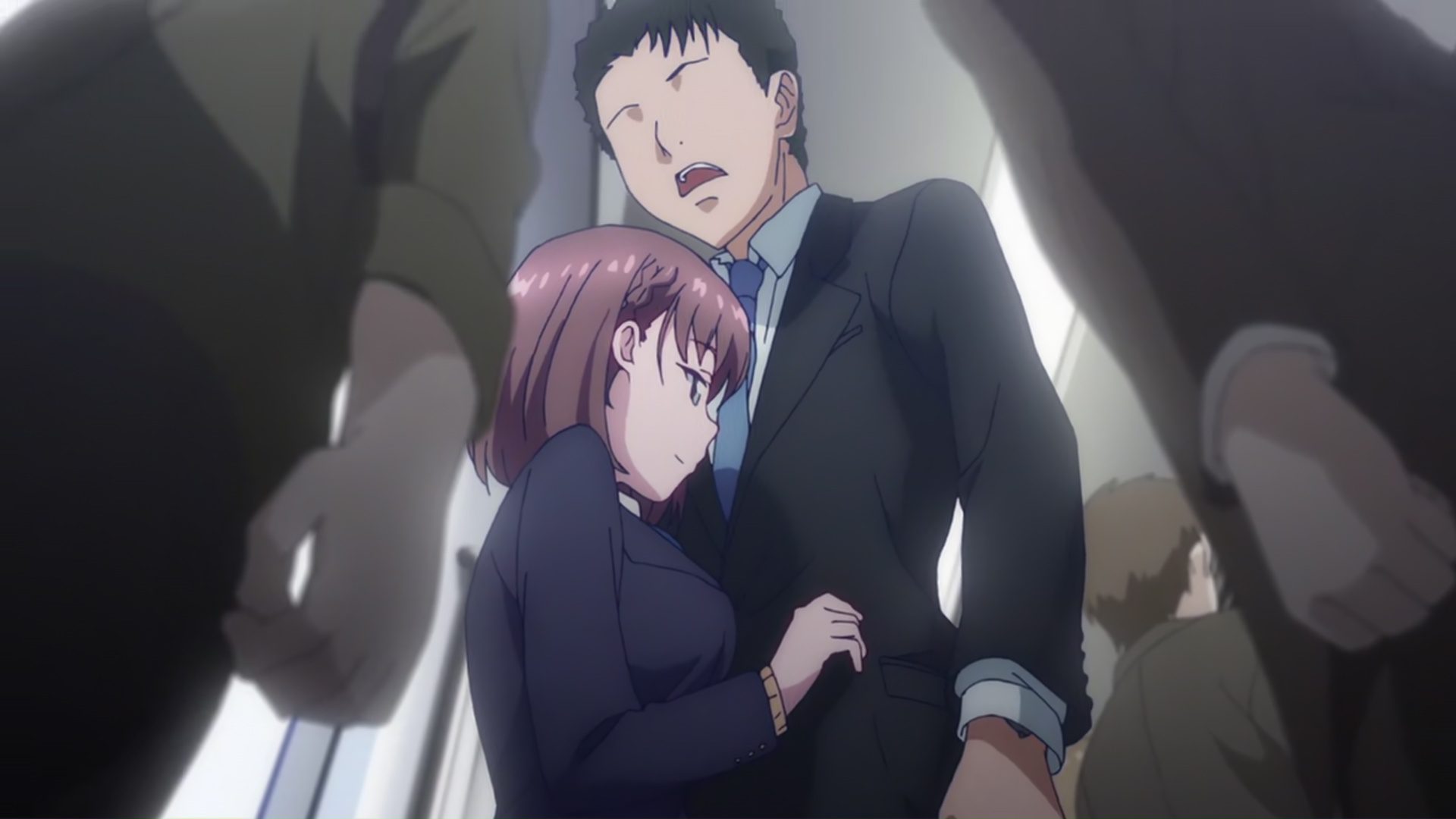 What is the release date for Getsuyoubi No Tawawa Chapter 61?

The manga is scheduled to stream every Monday in Japan and Tuesday in another region. It has been coming out consistently every week, with no delays from the company. Getsuyoubi No Tawawa Chapter 61 will come out on November 13 and 14, 2022, for the following regions.

Getsuyoubi No Tawawa Chapter 61 is available to read on Pocket, the official manga reading site by Kodansha. Those who want to get into the series can also watch the anime to begin. It has a total of 24 episodes, with each episode being 5 minutes long. The series is also available to read on Yanmaga Web publishers