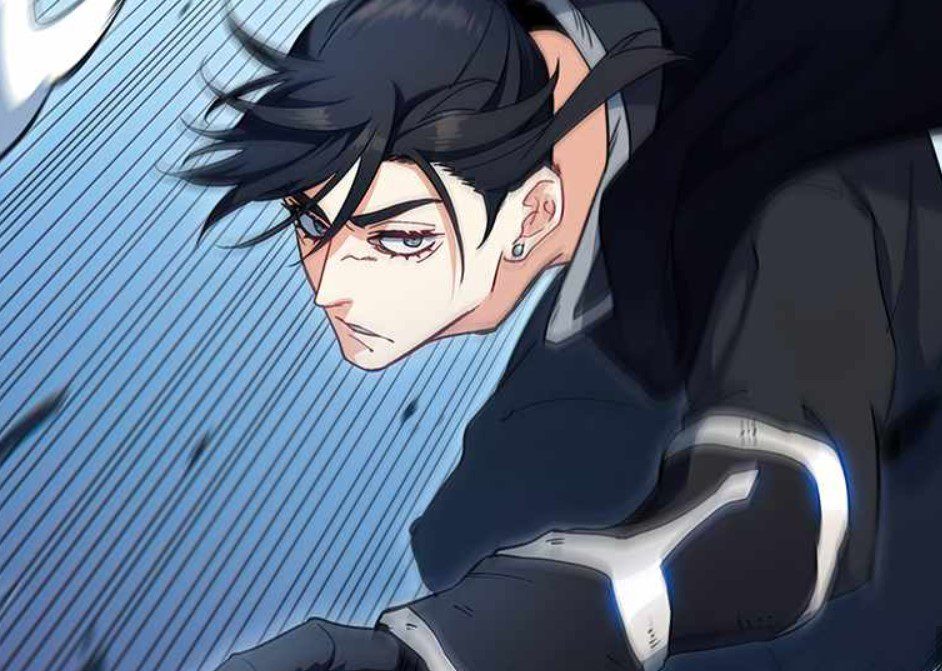 Ruv notices that the new Mercenaries are strong enough to protect his territory. Raven is disgusted by Ruv’s behavior and realizes he will get revenge. He decided not to show any sign of suspicions and wait for the right time. Jodi talks with Ruv about their deal and how they will work. Ruv is impressed by how Jodi explained everything and how loyal Jodi and the Mercenary group are.

Jodi reveals that his group is skilled in battle, and if they are getting paid well, they can defeat any enemy. Their goal is to serve Ruv and wipe out the enemies on Ruv’s path. Ruv is glad to hear that since he wil feel like the King of the world, no enemy will ever dare stand on his path.

He realizes that the arrival of this new Mercenary group with strengthen his army and become the most feared man in the world. Elkien adds that they will never disobey Ruv and Ruv admits that the Mercenary group has skills. Raven gets bored and wonders why they can’t finish talking since he stands to be around Ruv. 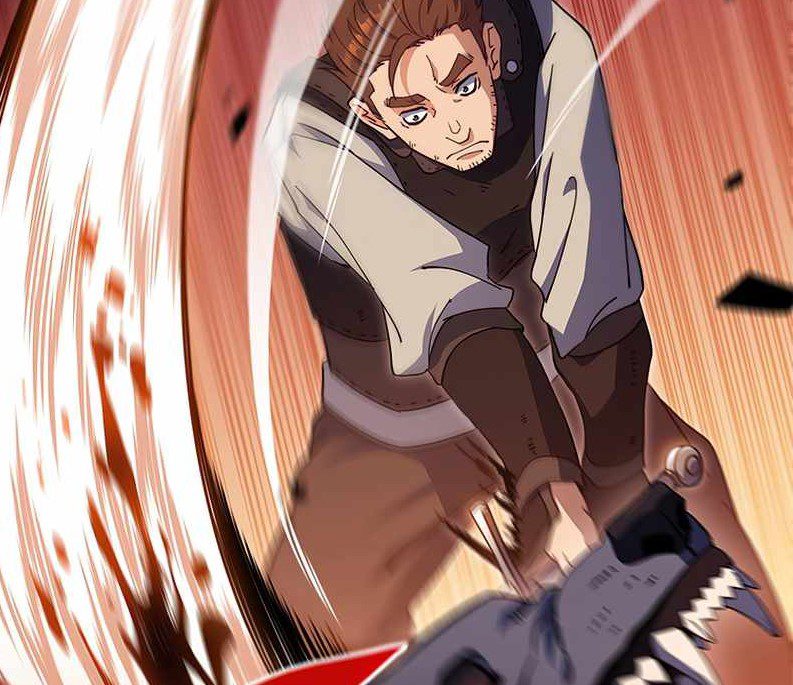 Ruv reveals that he is testing the Mercenary group to see if they are worthy warriors or a bunch of losers. He reveals that Jodi and his group wil go out and hunt monsters. Ruv adds that Jodi will head with the group on the outskirts of the territory he governed and hunt the monster.

Later Raven, Jodi, Elkien, and Sol arrive at the village of Monza. Raven was glad that the villagers were living in peace, but they remained hidden at some times of the day since the ferocious monster came to hunt them. Jodi, Raven, and the rest of the Mercenaries head to the mountains to hunt the monsters.

They encounter a horde of monsters and begin to slash them. Raven vents his anger on the monster and killed more thousands of them. The villagers were impressed that Raven was protecting his home town and they would no longer fear any monsters as threats. Raven and the Mercenary decided to kill all the monsters and free his hometown. 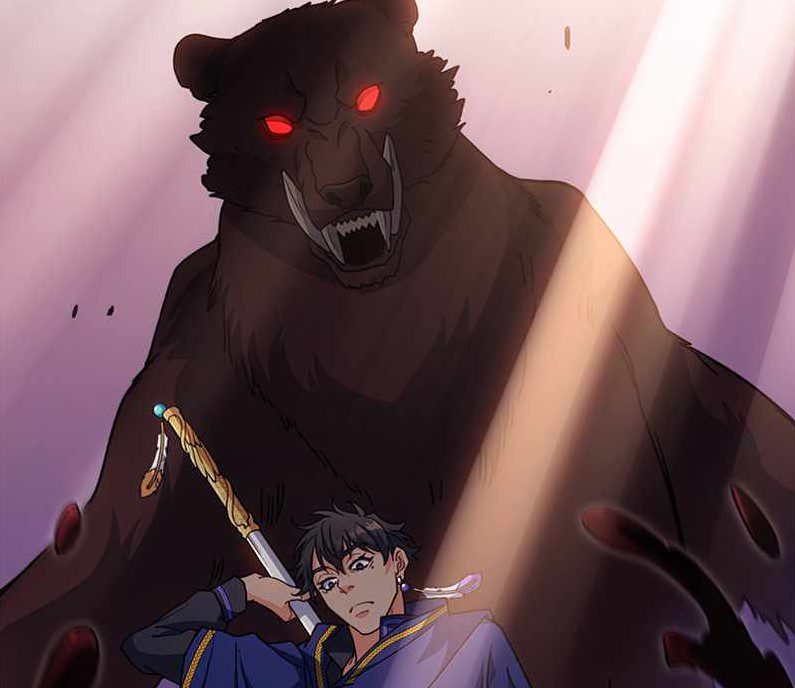 The villagers realize they will get a lot of meat and begin plowing the fields since it is that season. They celebrate after the Merscenay group conquered all the monsters. Raven is glad to return to home town and heads to enjoy drinking and eating with the others. Jodi and the others enjoy discussing how Raven and the Mercenary group defeated those monsters.

Also Read: Murim Log In Chapter 131: The Mystery Behind The Dive Palm Of Fire Manual