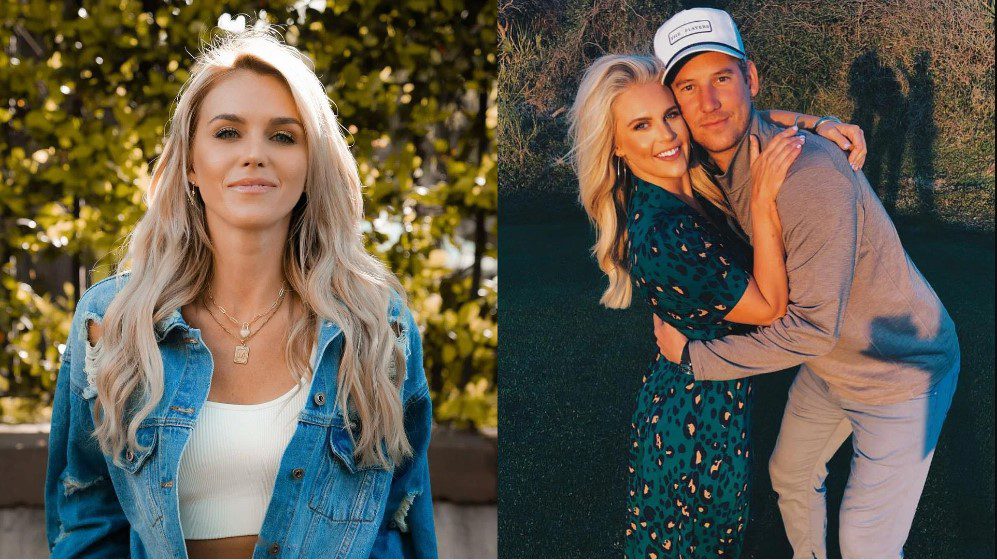 The show mainly focuses on the Southern culture and the political history of the area. It also features the local historical places, which include Lewisfield Plantation and Mikell House. Austen and Olivia appeared in the recent season of Southern Charm. That’s where their beautiful love story kickstarted. Further in the article, we will have a close look at Austen and Olivia’s dating timeline and history. But before that, let’s get to know about the two of them a little more.

Who is Austen Kroll?

Born on June 16, 1987, 34-year-old Austen is an entrepreneur, a certified beer server, a television personality, and also a social media influencer. He traces back his root to Washington D.C, United States. Austen is well known for his venture Calling Brewing Co. Much before he came up with his venture, he had been working in Palmetto Brewing Company, Red Hare Brewing CO, and several others. 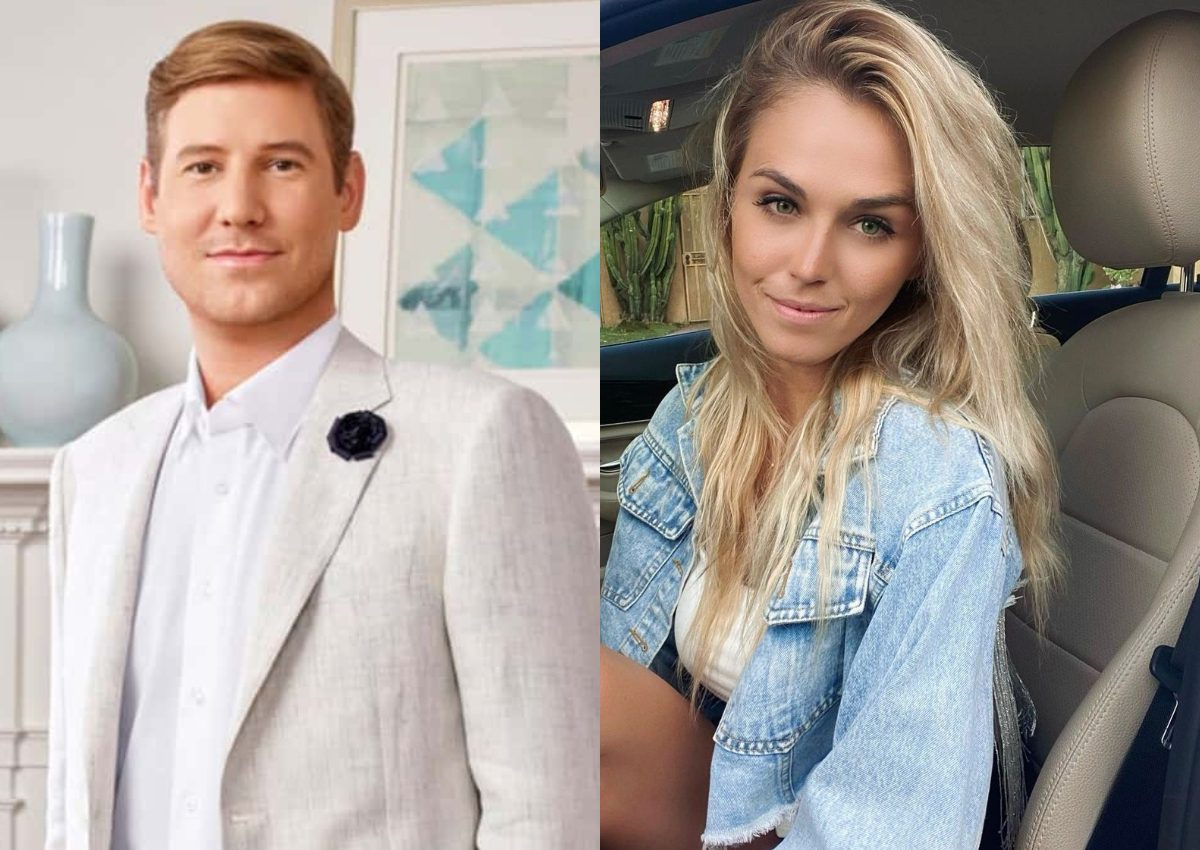 Who is Olivia Flowers?

On the other hand, Olivia Flowers is an American Actress, Model, and social media personality. Born on April 27, 1992, Olivia is known for her films such as ‘We Follow You (2019) and ‘Chasing Waves’ (2016), But she mainly rose to fame after she appeared in the reality show Southern Charm. She is the daughter of Garry Flowers and Robin Conner Flowers. Olivia’s father is an executive Vice president who serves for the Fluor Corporation. She completed her education at Westlake Academy and later moved to Clemson University. She holds a B.A degree in Sociology.

Austen and Olivia’s dating life has been a roller coaster ride since the day they first met. Though they have made it official this year through the reality show. Their dating rumors have been in the air since 2021. The two have been shooting for the Bravo series. That’s when their dating rumors sparked.  Soon their dates and spending a lot of time together added fuel to the fire.

Austen took Olivia for their first official date when attended the Kathryn Dennis great Gatsby bash during the season 8th premiere. He confessed his feelings for Flowers and told Rose. Though he was on a date with Olivia, he freaked out when he saw his ex-girlfriend Madison LeCroy walking through the door. Before Olivia entered his life, he was dating her, and after two years of dating, Kroll and LeCroy had called it to quit. 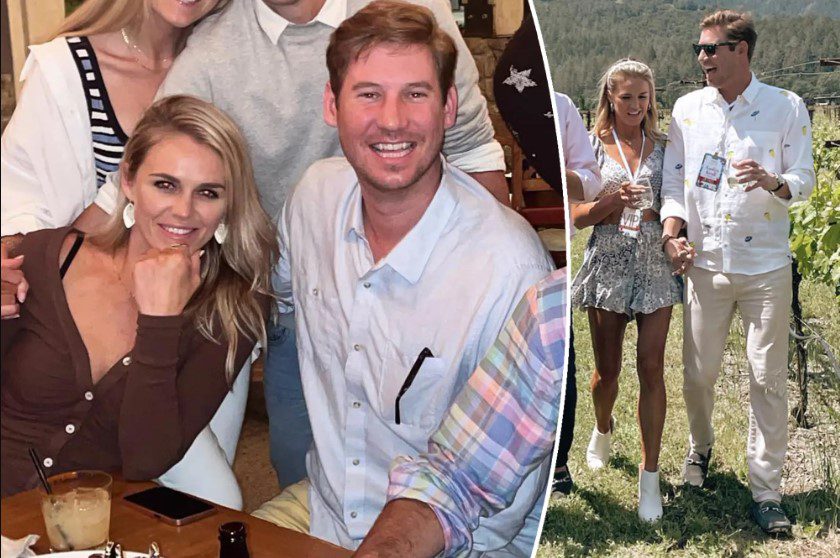 Are Austen and Olivia still together?

In the photos, Flowers cozied up with her man. In February this year, a sweet photograph was shared by Dennis on his social media accounts with the happy couple. The photo revealed that the actress was back in Charleston along with her co-stars. Ever since then, the two have been spotted and photographed together several times.

Recently Austen and Olivia have been much in discussion among their fans and followers. Most of them think that their romance and chemistry were only for the show, and after the season 8th premiere, the two have called it to quit. But two everyone’s surprise, the two are going stronger and stronger. They are still dating and no doubt enjoy each other’s company.

Austen has been facing a lot of criticism for his bad behavior in the show, but Olivia still stands strong beside him. Recently when the two of them were questioned about their relationship status. They not only shut their break-up rumors but also announced that they are still going stronger together.