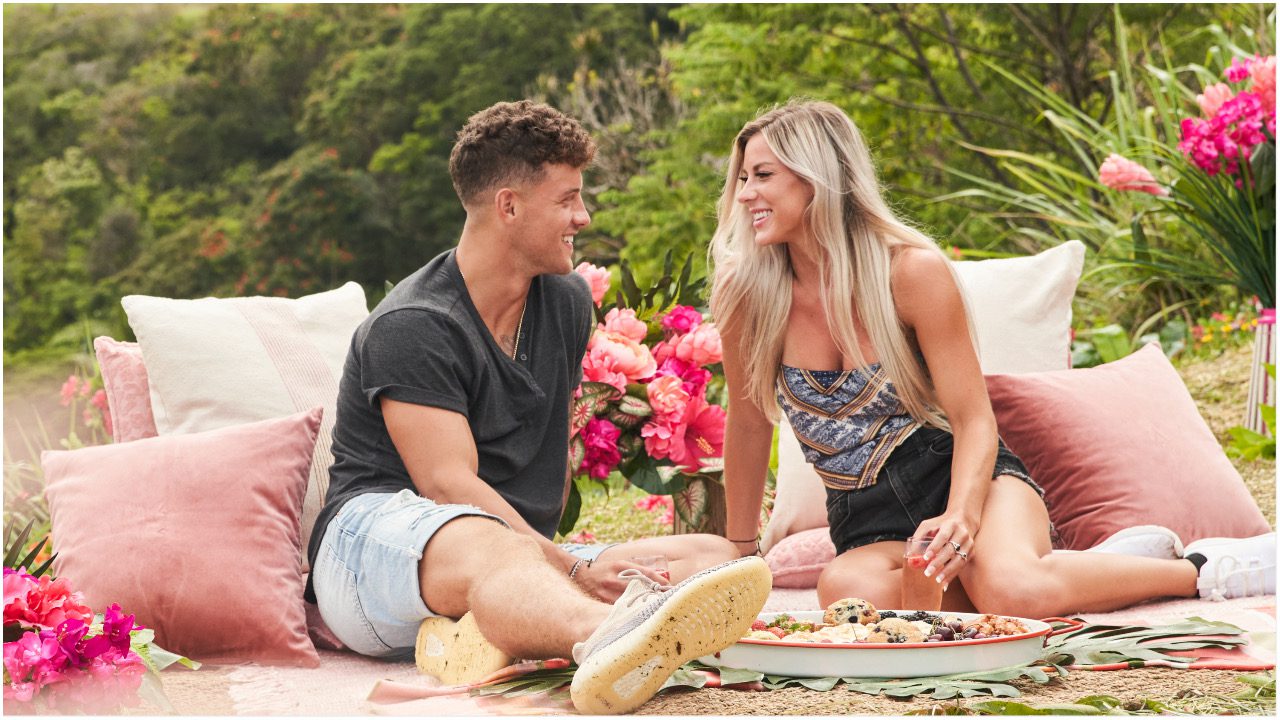 Want to know whether Love Island USA alum Shannon St. Clair is dating? Shannon St. Clair gained considerable fame and recognition after she participated in the popular reality television show Love Island USA. Believe it or not but Shannon was once a cheerleader for the Philadelphia Eagles. Shannon also had an impressive social media presence with a whopping 27.6k followers on Instagram!

The Love Island alum has recently bagged a big role as CBS has recently announced that Shannon would be competing on the first season of The Challenge spinoff alongside several reality stars. The show will be including season 3 co-stars Javonny Vega, Cathay, and Cinco.  Did Shannon find the love of her life in the love villa? Let us take a look at all the details and lesser-known facts to know whether Shannon St. Clair dating someone or not.

Who is Shannon St. Clair dating?

While it is not known whether Shannon St. Clair is dating someone or not, she has parted ways with former beau Josh Goldstein. The brewing romance started between the two after they started coupling up in the debut episode of Love Island USA. Soon, the two quickly connected on a deeper level and even became the love villa’s first official boyfriend and girlfriend. 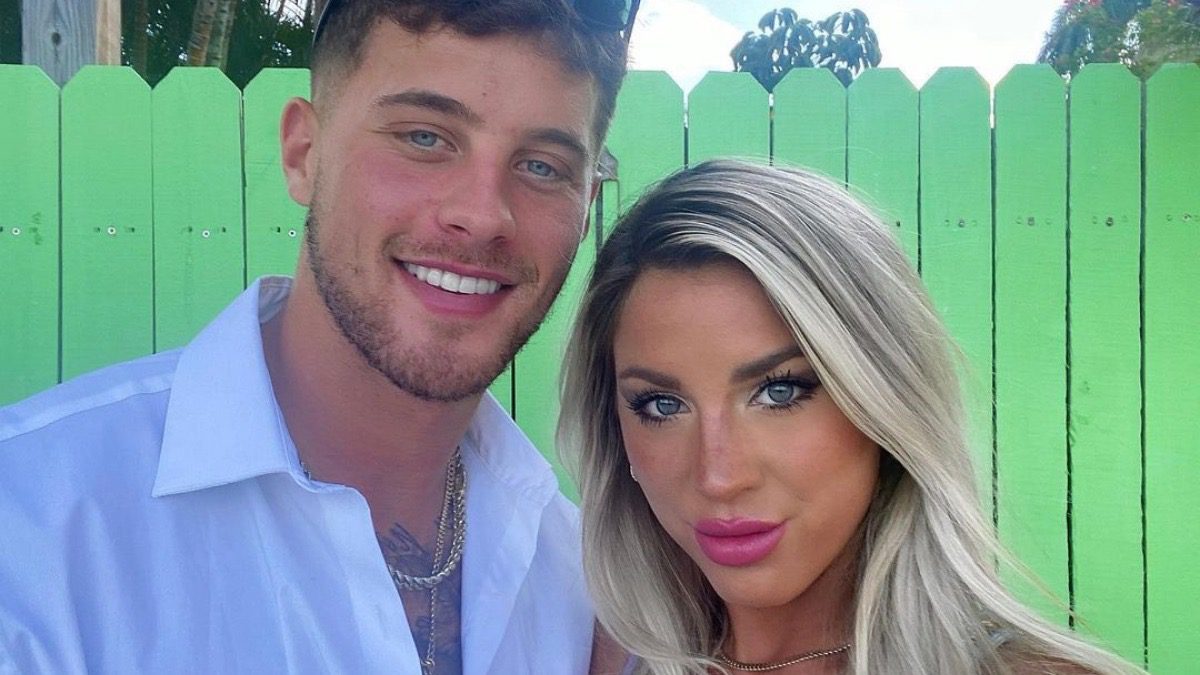 However, everyone living in the villa and viewers all were taken by surprise when the two abruptly left the villa. Josh revealed that his sister has passed away, and he just needs to be home with his family right now to support them. The two soon jumpstarted their real-life romance as they frequently shared loved-up social media photos as fans saw how the two most recently released a video in January 2022. Last year, in October 2021, the former couple celebrated Halloween in Arizona dressed as singers Britney Spears and Justin Timberlake.

Are Shannon St Claire and Josh Goldstein Together?

After a while of dating, Shannon and Josh confirmed their split and even took to social media to issue a joint statement. As the couple explained how they will always love and care for one another and remain friends, but unfortunately, at this time, they decided to go their separate ways while adding that there is no bad blood between them and the people closest to them know that they rarely had arguments.

Josh and Shannon already adopted a pet?!? That's like sixth base on Love Island!! 🦎 #LoveIslandUSA pic.twitter.com/wUk7fyZH6W

The former exes added that separate their split, they are best friends and wants to want to see each other succeed and be happy, always as they will continue to support one another and thrive independently while they encourage others to do the same. The Love Island alums admitted that while they do not know what the future holds, and this may not be goodbye forever, for now, it’s best for both of them. Fans speculated that distance might have played a role in the split as Shannon wanted to stay near her family and decided to relocate back home, where she revealed to have plans to become an esthetician, whereas Josh wanted to live in Florida and continue working as a personal trainer.

Are Shannon and Josh Back Together?

The former pair earlier parted ways for good after Shannon returned to her hometown in Pennsylvania to support her sister, who recently gave birth, fans have recently speculated that the pair might be rekindling their relationship once again. Eagle-eyed followers noticed how the pair has also taken down their breakup post on Instagram. 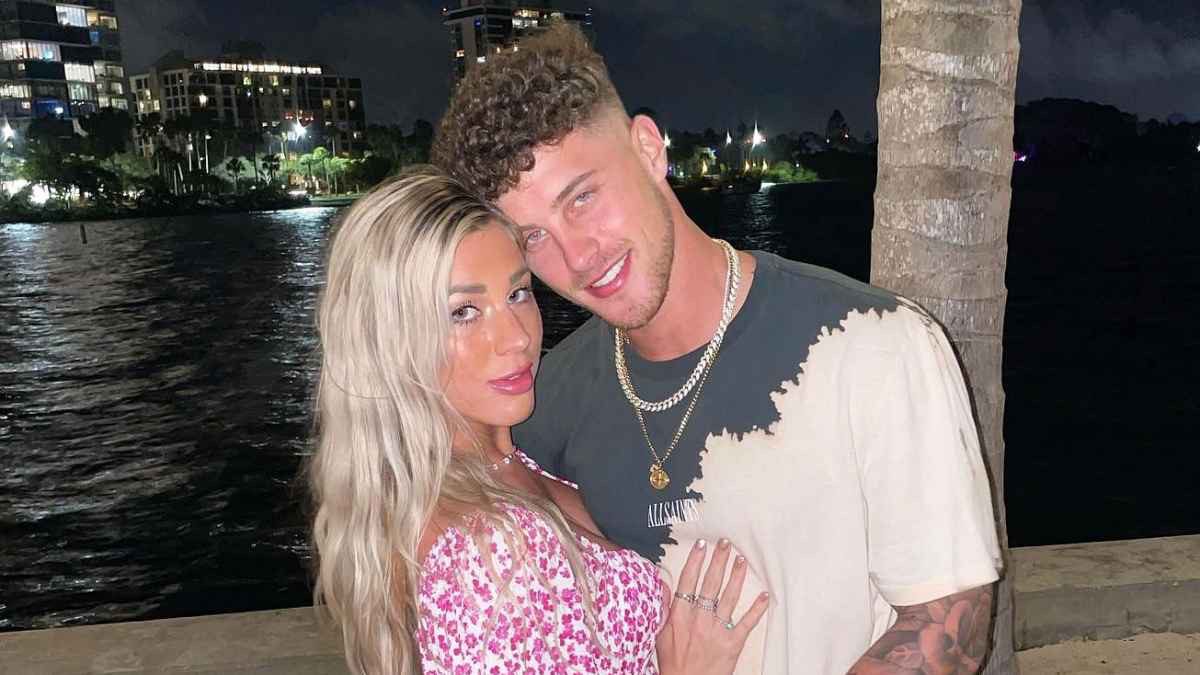 Many took to social media to state that Josh is definitely with her. Some fans even pointed out that Shannon did a Spotify live for The Challenge and even revealed that they were figuring out what their relationship would look like now. Many even pointed out that the pair might secretly get back together and keep it away from the public eye for the time being. Not to forget how the joint statement did say that this might not be the final goodbye! Love Island USA fans sure are hopeful for a possible reconciliation!