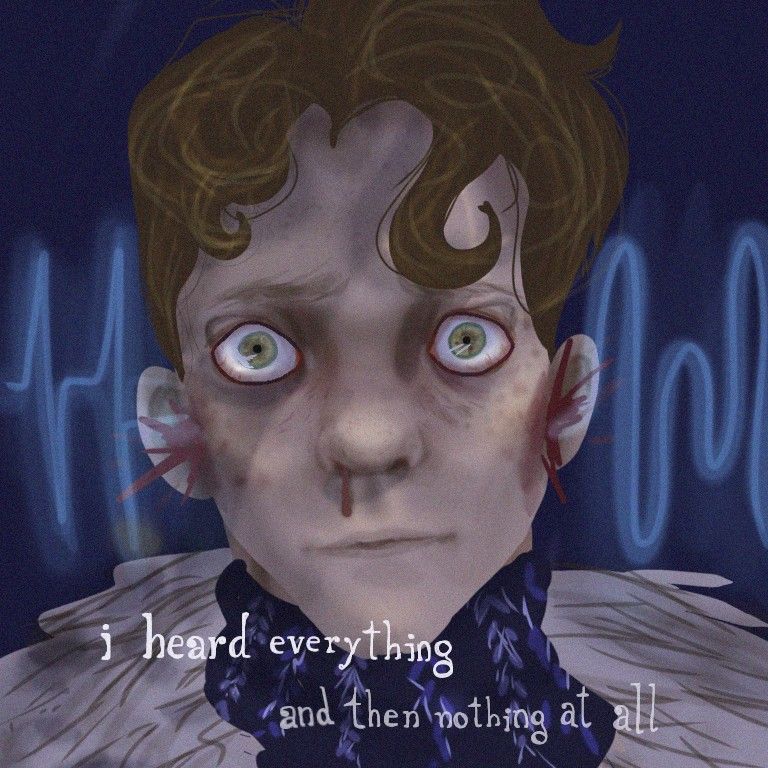 The Soviet Union is a place that is riddled with mysteries and horrors of a bygone era. It was a terrifying powerhouse that had done illegal experiments that rivaled what the Nazis or the Japanese did during the Second World War. From the Caspian Sea monster to the development of the Novichok nerve agent, the Russians had truly done things that rival what the Western countries did during the Cold War.

However, sometimes, the state’s civilians could get caught up in these highly classified experiments. Whenever such incidents happen, they are quickly classified by the government, and for the most part, no one will ever get to know about them. Though, amongst the hundreds of thousands of cases and the creepypastas that have flooded the Internet since, there is a case that stands out glaringly ominous than the rest. It is no close to solving than it was in 1993, and the Russians have not declassified any documents regarding the incident either. We are, of course, talking about the infamous Khamar Daban Incident.

An Ambitious Hike; A Horrific Death

Lyudmila Korovina was an experienced hiking instructor and a master in her field. In the summer of 1993, she had planned a visit to the Khamar Daban Mountain Range in southern Siberia, Russia. She also had a group of hikers under her supervision and had been training them for the trip for a couple of months. The team consisted of twenty-three-year-old Aleksander (Sacha) Krysin, twenty-four-year-old Tatyana Filipenko, nineteen-year-old Denis Shvachkin, seventeen-year-old Valentina (Valya) Utochenko, sixteen-year-old Viktoriya Zalesova, and fifteen-year-old Timur Bapanov. 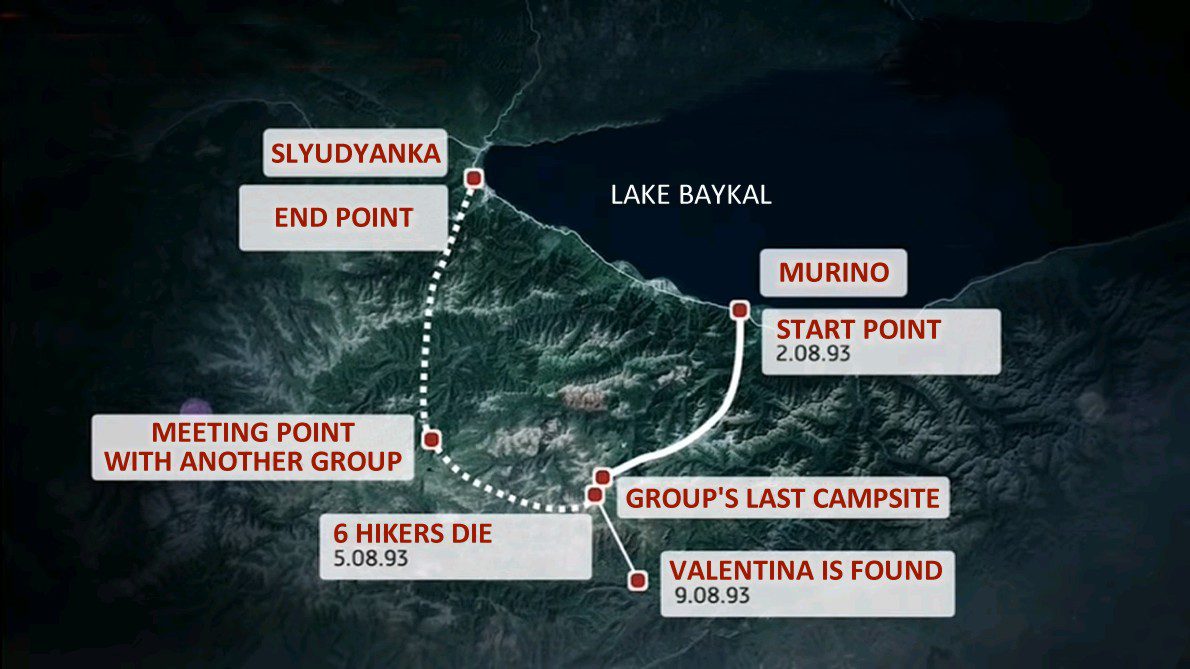 The first couple of days of the hike proved to be exceptionally good, as the group made it in good time at their first meeting point, the Retranslyator peak. But on August 4th, their luck began to decline as, by the time the group started descending, a thunderstorm struck them. Due to the heavy rain, the group was unable to build a fire that night and camped out in an exposed location near the heavy woods. 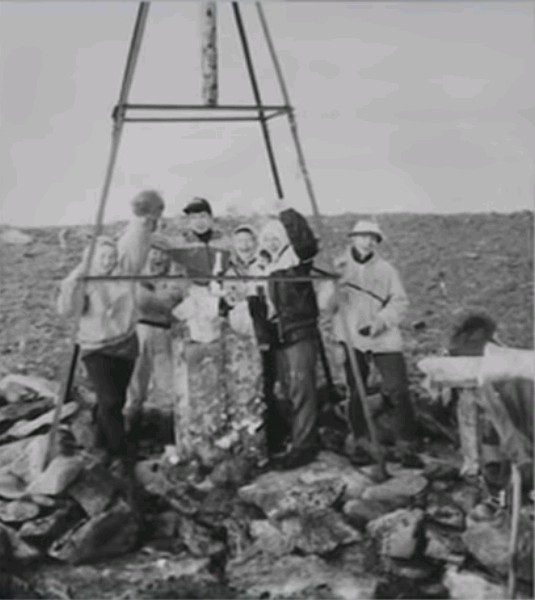 The Group at the Mountain Top Before Descending

From here, things take a very dark turn. The next morning the group packed up the camp and started their descent again, but merely minutes after they started, Aleksander started bleeding from his mouth and ears and screamed for help. Though Lyudmila rushed to help him, he died almost instantaneously. The group was stunned. Not only was Aleksander the healthiest of all, but the quick death without any prior warning also shook them to the core. Lyudmila asked the group to carry on down the mountain. It is suspected that she was too shocked to react aptly. However, the remaining hikers were barely down a few meters when Lyudmila screamed.

The group discovered that Lyudmila was also having similar symptoms. She was bleeding from her eyes and ears and died soon after. Tatyana, who was the nearest to them, rushed up the slope and towards the two. Instantaneously, she clutched her throat and began bleeding from her eyes. She dragged herself to the nearest rock and started banging her head against it. Within a couple of minutes, she died. Viktoriya and Timur ran in the opposite direction but soon collapsed, dying similarly.

The Slope Where the Incident Took Place

Only Valentina and Denis were now left. The pair took off towards the woods, but Dennis began showing the same symptoms and collapsed, dying soon after. Valentina, scared out of her wits, ran deep into the forest and set up a camp by herself. The next morning, Valentina realized that if she wanted to stay alive, she needed more rations. But this meant that she would have to return to the slope where her friends had died. Valentina made the brave choice of returning back to the slope and saw the frozen bodies. She quickly got what she needed and rushed back into the forest.

Over the course of the next 4 days, Valentina followed power lines until she got to the banks of the Snezhnaya river. This is where a pair of kayakers found her. Theories of what happened to the group range from paranormal to alien intervention. However, the leading explanation is that the group came across something they should not have. Theories have also been put forth, ranging from Russian secret experiments to nerve agents.

Ever since that incident, Valentina has refused to talk about it. To this day, it remains unsolved what happened on the Siberian slopes of Khamar Daban in August 1993.