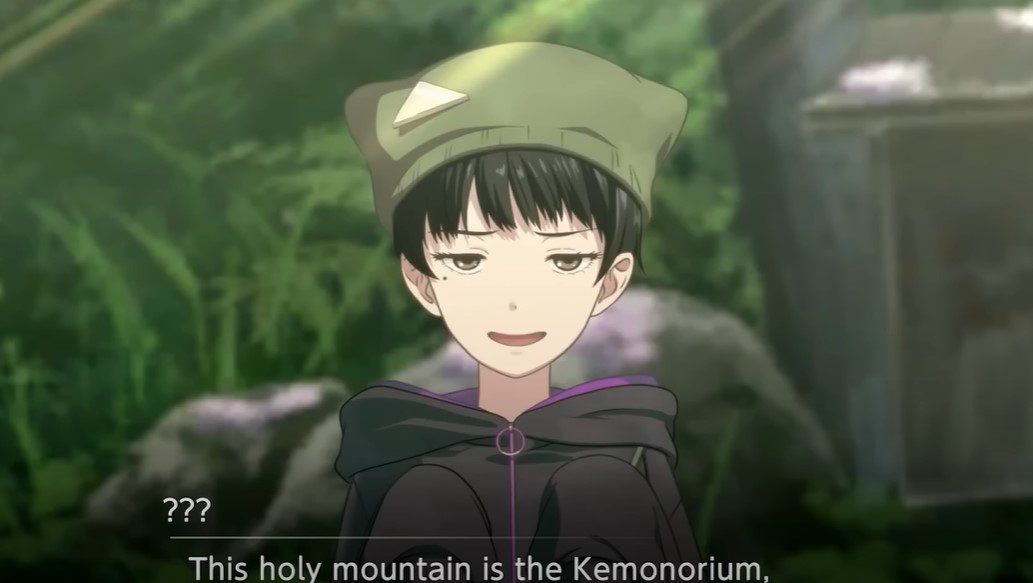 The most recent Digimon game, Digimon Survive, is an innovative blend of graphic fiction, survivability, and strategy role-playing that has the potential to become a standout. Although it has been in development for a while—the first unveiling was in 2018—it has had a turbulent production cycle that has included numerous setbacks and even a complete change in the development studio.

However, the wait is now over. The upcoming blockbuster RPG from Bandai Namco and HYDE, Digimon Survive, will transport players to a brand-new universe in 2022. Let’s learn more about this game, trailer, feature, etc., and therefore answer the question in demand: When will Digimon Survive be released?

Players! The wait is over now as the game Digimon Survive has launched worldwide on July 29, with the Japanese version arriving a day sooner. The game’s release has been postponed multiple times since it was first announced, first from a scheduled 2019 release to 2020 and then again to 2021, owing to the COVID-19 outbreak. After this delay, the game’s creators remained largely silent until we eventually learned the game’s release date: early 2022. 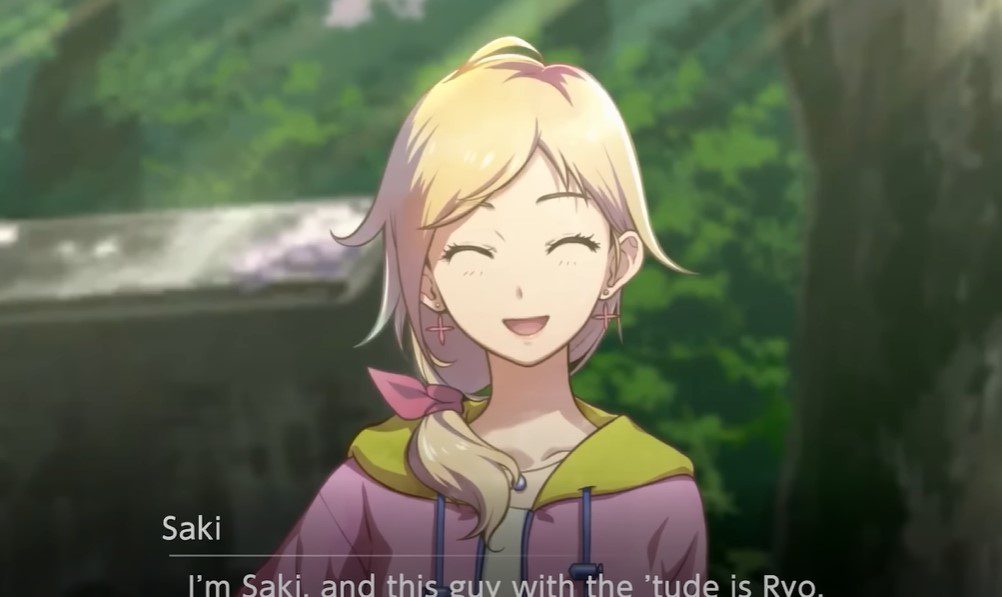 The Digimon Survive announcement trailer debuted in July 2018, largely displaying photos of locales and characters with text that hinted at the game’s general plot. The turn-based combat system and visual novel-style gameplay were then briefly introduced. The release date was announced in April of this year, and since then, there haven’t been many new trailers because of development problems. One of the creators, Kasumasa Habu, was only seen speaking to the cameras and announcing the release date. Mid-July saw the arrival of yet another official release trailer that focused more on gameplay, including some of the decisions made during visual novel sequences, map exploration, and additional combat.

What’s the Storyline of the Game?

With characters created by Uichi Ukumo and orchestral composition by renowned musician Tomoki Miyoshi, publisher Bandai Namco thus provides a fresh adventure set on a fascinating new planet. In addition, as they discover one of several possible endings, players control the story’s pacing and direction. The most recent trailer provided a detailed look at the action, with a voiceover outlining the various systems and principles. It demonstrated a variety of gameplay motifs that were interconnected and inspired by graphic fiction, survivability, and tactical role-playing games. 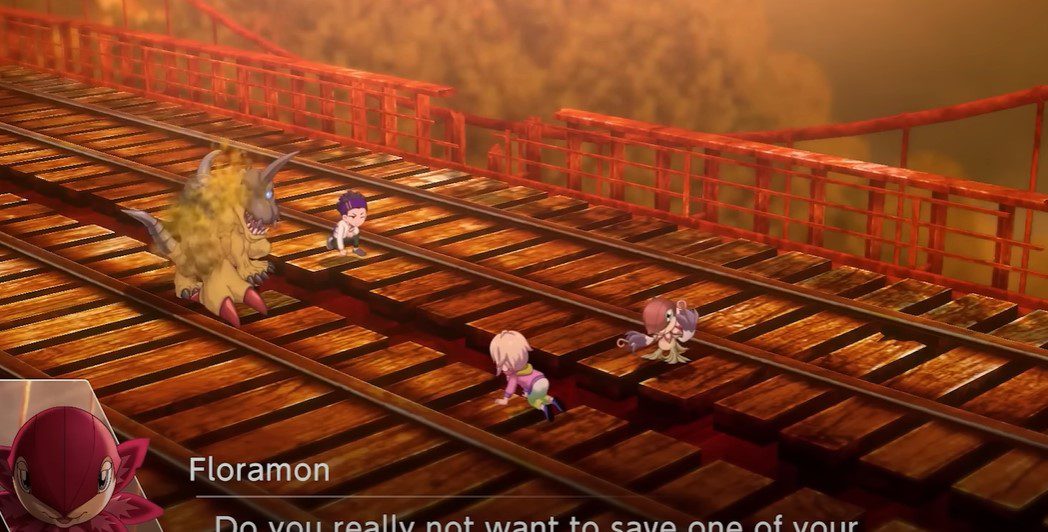 The game’s storyline is as follows: Takuma Momozuka discovers himself transferred to a world full of fierce enemies and unexpected allies after getting lost on a school field trip. Follow Takuma and his pals as they struggle to get home. In this gripping graphic novel with turn-based combat, you may create your own plot.

Up to 10 troops can be sent out on the battlefield during turn-based battles. Players can navigate their Digimon over a grid while also using SP to Digivolve and unleash skills. 113 Digimon will be available for training, and through interacting with them, many of them can become your companion Digimon. The tale is affected by encounters with other characters as players advance through Survive, and a “Karma” system even has an effect on your partner’s Digivolution route. Each run should take around 40 hours, and it should take between 80 and 100 hours to finish all potential storylines. In Digimon Survive, there will be plenty of content for individuals to explore and gain a fresh perspective on the series.

Where to Buy this game?

On July 29, Digimon Survive has been released for the Xbox One, PS4, Nintendo Switch, & PC. In North America, the Nintendo Switch edition will probably go on sale at 9 a.m. PT/12 p.m. ET. Digimon Survive can be purchased from Amazon, GAME, or the digital retailer on your preferred gaming platform. Some of the famous platform includes Steam, Xbox, and many others.