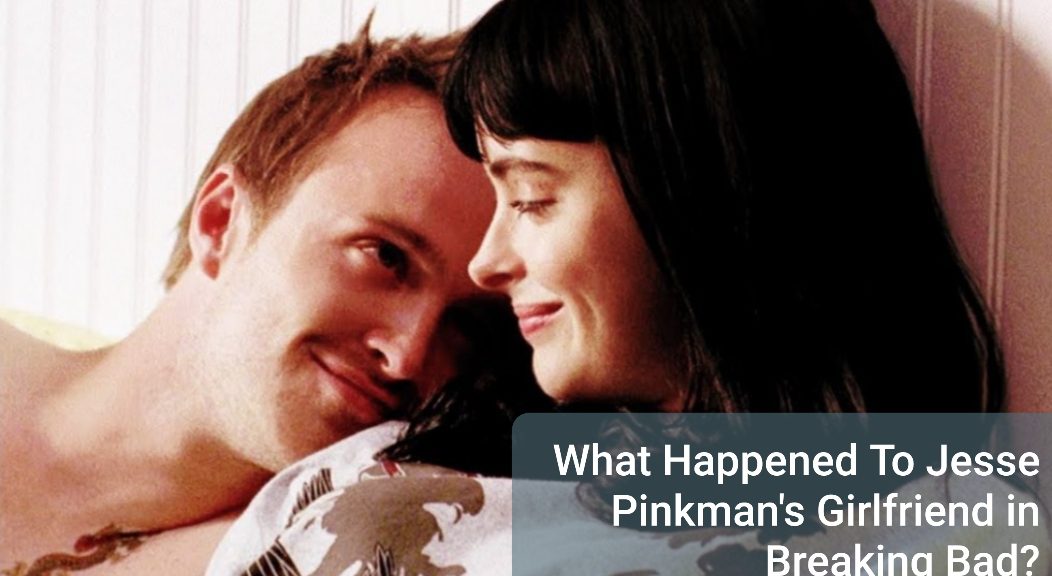 Haven’t you watched Breaking Bad? What happened to Jesse Pinkman’s Girlfriend? This is something about which we shall discuss today. Breaking Bad is a series where Walter White, a chemistry teacher finds himself struggling with cancer. To meet the medical treatments, he gets involved in the meth-making business. However, his priorities change when he meets his partner Jesse Pinkman.

How did she die? Jesse Pinkman’s Girlfriend, Jane Margolis died after getting suffocated from her vomit. And that was all due to an overdose of drugs. Walt tried to save her but eventually allowed her to pass away. This was more because he knew that Jane’s death would help him get control over Jesse. That in turn would help him to stop Jesse from using drugs and protect his criminal secrets. 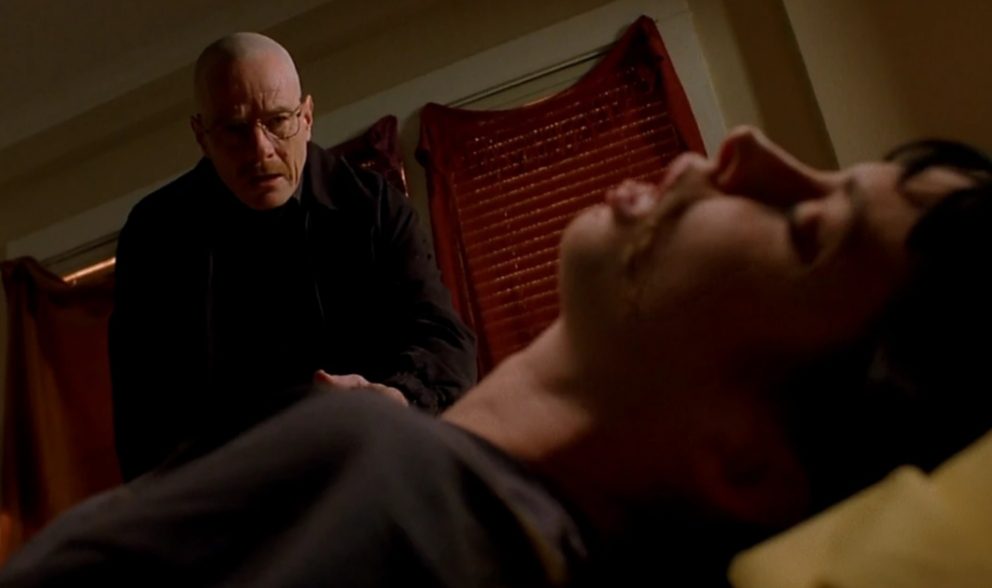 Surprisingly, Jesse had no clue about Jane’s death. The next morning, he called Walt out of panic. Later, Walt shares the truth, moreover the guilt of his inaction towards Jane, to Jesse, saying, “I watched Jane die. I was there. And I watched her die. I watched her overdose and choke to death. I could’ve saved her… but I didn’t.”

Jane’s death eventually led to the death of her father, Donald. He was grief-stricken and unfocused which led the Wayfarer Fight 515 to collide with another plane. That led him to attempt suicide. Briefly, we may say that Jesse Pinkman’s Girlfriend brought a great impact on the story of Breaking Bad.

Breaking Bad is available on Netflix. The series is highly recommendable!