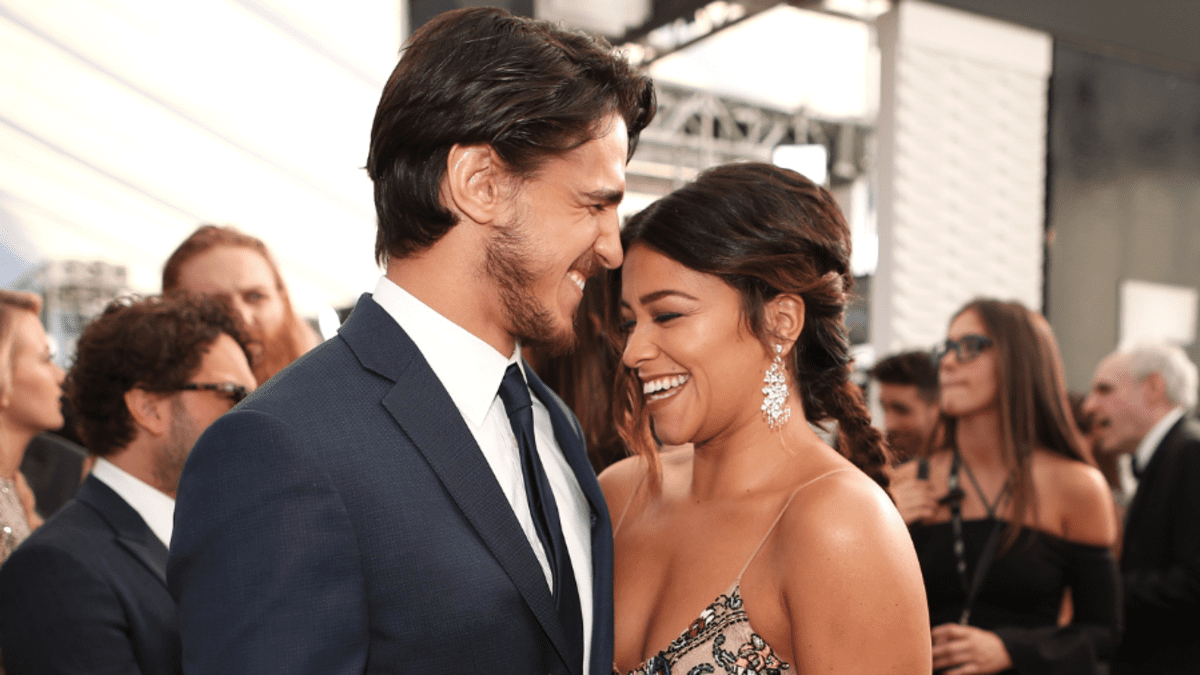 Is Gina Rodriguez pregnant? Congratulations are in order as popular actress Gina Rodriguez is expecting her first child! The actress chose her 38th birthday to make the big announcement! birthday hits different

Jane the Virgin star posted an Instagram clip that included snaps of the actress kissing her husband, Joe LoCicero, and fans were soon in for a sweet surprise as the actress was spotted with one photo where she was holding up a positive pregnancy test as her beau smiles wide! There is going to be a new addition to the family, and the couple shared the happy news via social media.

Gina Rodriguez Makes the Announcement on Her Birthday!

As th social media post went viral in no time, fans and fellow celebs soon took to the comment section as Orange is the New Black” star and mother of one Danielle Brooks congratulated Gina while welcoming her to the mama club! Rodriguez’s Someone Great costar Brittany Snow and Her Jane the Virgin onscreen dad Jaime Camil also congratulated the would-be mother. Viola Davis, Derek Hough, and Jordin Sparks also congratulated the actress.

Rodriguez and LoCicero met on the set of “Jane the Virgin” back in 2016 when he guest-starred on the hit CW show. After dating for a while, the two confirmed their engagement two years later and ties the knot by 2019. 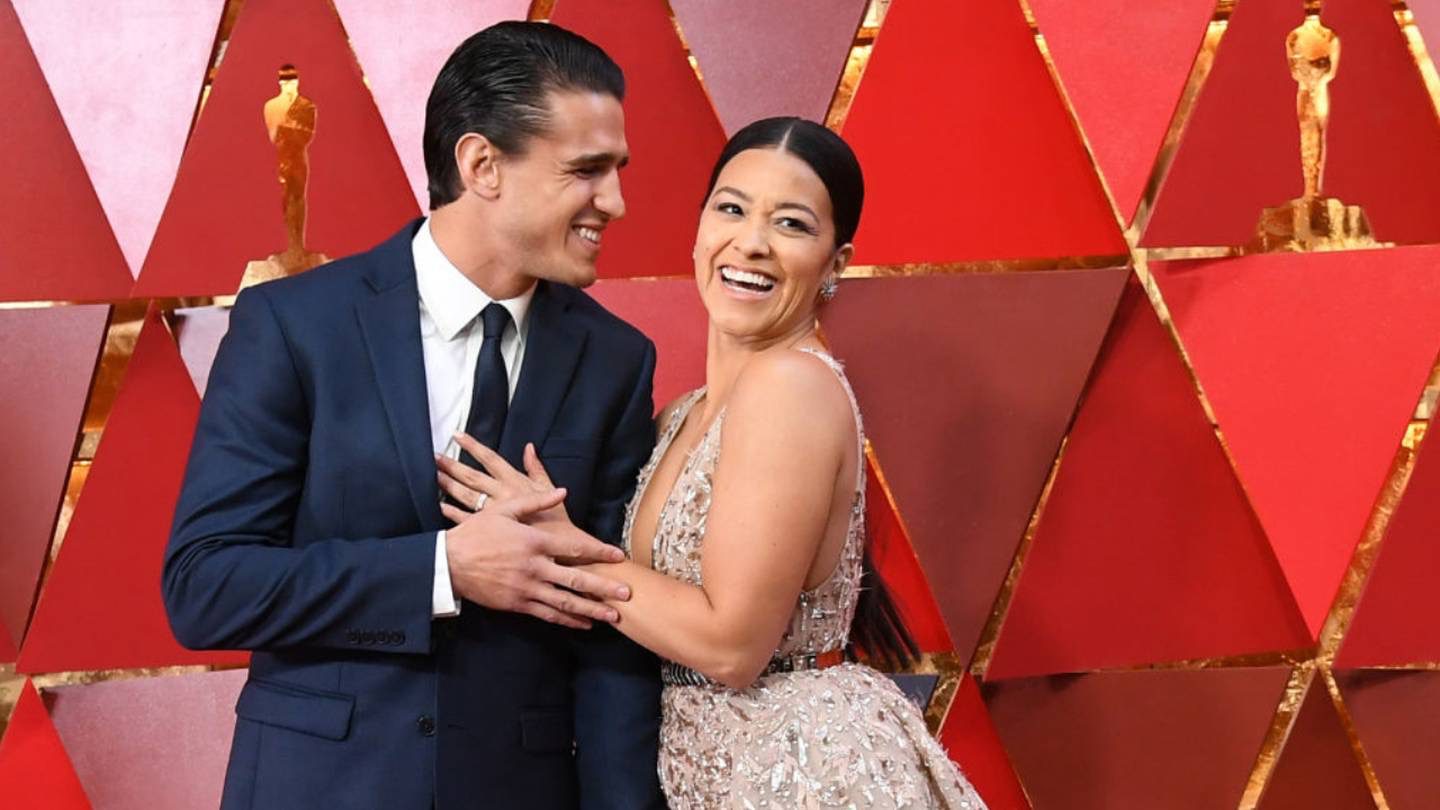 Jane the Virgin actress recently opened up to Rachel Bilson and Olivia Allen on their podcast, while being candid about her battle with Hashimoto’s disease, which is a disorder that affects one’s thyroid and leads to hormonal and physical changes. Gina explained how she got an actor’s curse because it directly affects her metabolism, and thus not producing the hormone that the body needs.