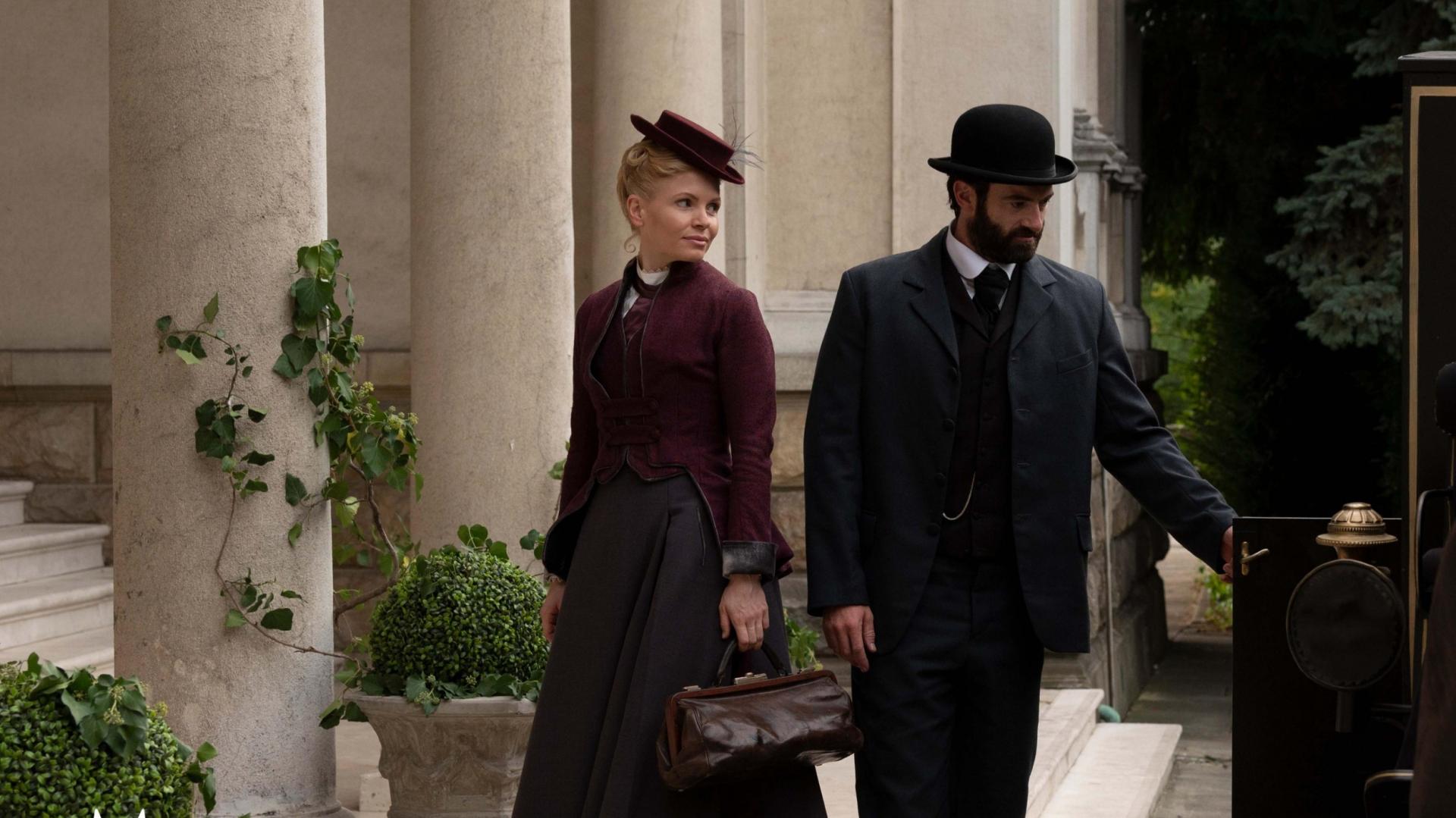 Miss Scarlet and The Duke Season 2 Episode 4 is up next for the show, and we are all very excited about the entry. The show combines British and Irish characters. We have the elements of crime mixed with drama in the series. Rachel New has created Miss Scarlet and The Duke. We have a classic detective duo in the Victorian Era. These roles are reprised by Kate Philips and Stuart Martin. The story starts with Eliza Scarlet back in London in 1882. She is broke when her father dies suddenly, leaving no income stream for his daughter.

Despite the fact that young women are supposed to be married at a young age during the Victorian era, Eliza decided on the contrary. She upheld her father’s agency alone and worked under his name. Given the fact that the Victorian era was a patriarchal society, Eliza is finding it really hard to make her own stand in the world. Often, she is dismissed from cases because of being a woman. Thus, she calls her friend William to go on cases and collect leads instead of her. Although, this situation was no help to her either.

William was once saved by Eliza’s father as a child. He took care of him and even mentored him while he was in the police academy. While the two were young, Eliza and William had a brief romantic history. William also respected her father because he was a good and honorable man. Initially, he used to get quite irritated by the detective instincts of Eliza and often dismissed her. But the fact that he cares about her a lot is when we see him showing admiration and respect for her skill. More of the recap and story can be found out in the recap section. 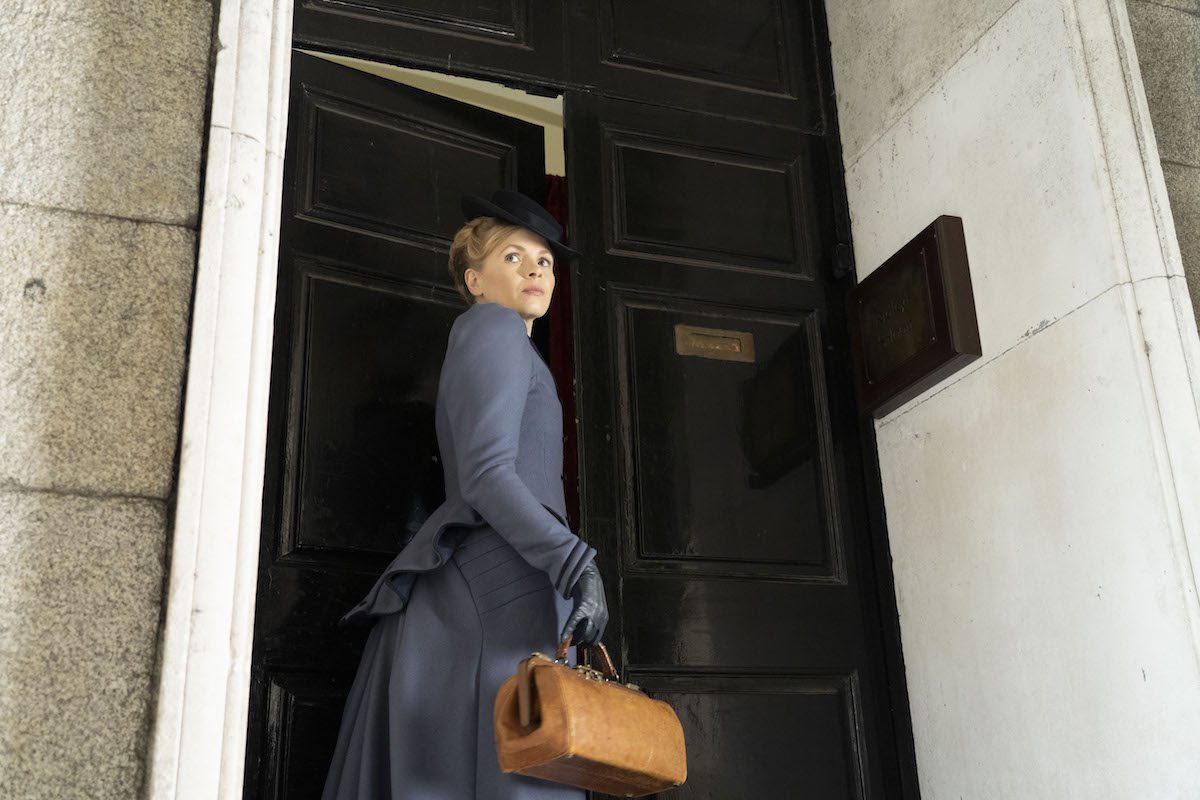 Miss Scarlet and The Duke season 2 episode 4 will release on the 5th of July 2022. The episode is titled Angel of Inferno and will drop out on Masterpiece PBS. It will drop new episodes every week on Tuesdays at 8 PM Eastern Time.

The best way to watch Miss Scarlet and The Duke Season 2 is when it airs on PBS Masterpiece. If you have missed the show, you can also stream it on the official website of PBS. The show can also be streamed live through DirecTV or Fubo TV. Amazon Prime Video or iTunes will allow the fans to buy or rent the content they wish to watch.

Alert: This section has details about the plot of the upcoming episode. It might make some readers uncomfortable.

In this episode, we will witness Eliza solving yet another mystery. Someone is being blackmailed in the Victorian medicine industry. She tries to get to the bottom of these messages and searches for new leads. A character named Patrick Nash will enter the episode. He will become a new rival to Eliza. Patrick is one of the finest detectives in the city. He owns a large private detective agency.

Patrick wants to hire Eliza. If she refuses to do as he says, Patrick is determined to destroy her whole career. This is a very chaotic time for Eliza as she must solve the blackmail case before it gets out of hand while also dealing with Patrick.

The previous episode was titled A Pauper’s Grave. It was released on the 28th of June 2022. There was obviously a lot going on in Miss Scarlet and The Duke Season 2 Episode 3. With Eliza trying to navigate in such a tedious society where women are blamed for literally everything, she becomes a prime suspect in one of the cases. There are a lot of break-ins at the city mortuaries. Leads all direct to Eliza. This is why she had to go into hiding. William is helping her while he tries to find any new suspects to take the focus off of Eliza. She needs help more than ever right now and thus, asks Moses for more assistance.

Also Read: Miss Scarlet And The Duke Season 2: Is The Show Renewed?