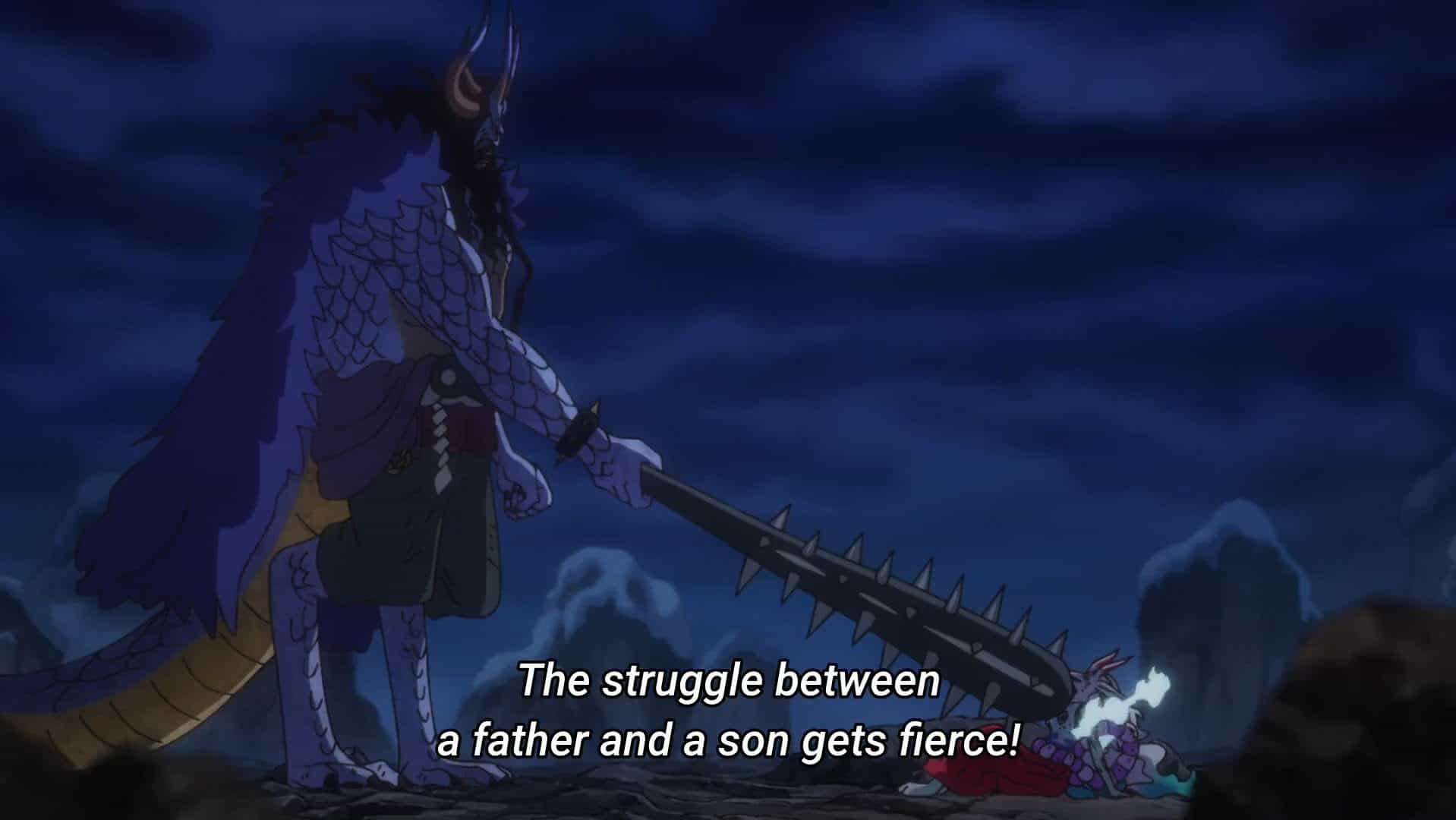 One Piece Episode 1048 is all set to release upcoming Sunday and the fans will see Yamato fighting her father while remembering what went down in her past. Yamato’s upbringing was hard however thanks to the Daimyo that she was trapped with helped her fight and survive under Kaido’s tyranny.

While Luffy is making his way to the rooftop of Onigahisma, no one is more qualified than Yamato to keep Kaido at bay and even lay some injuries that could help Luffy defeat Kaido. One Piece Episode 1048 won’t be as distributed as the latest episode where we saw a lot of different events in the episode with samurai and Pirates fighting left and right in the dire situation.

In addition to that, this post will be including other details for the upcoming episode such as the release date and the various timings for the episode. Furthermore, we will also provide you with the streaming details for One Piece Episode 1048 as well. With that being said, let’s dive into the details of One Piece Episode 1048 after a quick recap of the latest chapter of the series.

One Piece Episode 1047 saw Zoro and Sanji continuing to fight Queen and King while the samurai kept the beast pirates at bay so that Zoro and Sanji do not have any distractions in their fight. Elsewhere, we see that Franky has defeated Sasaki but the beast’s pirates are a nuisance. 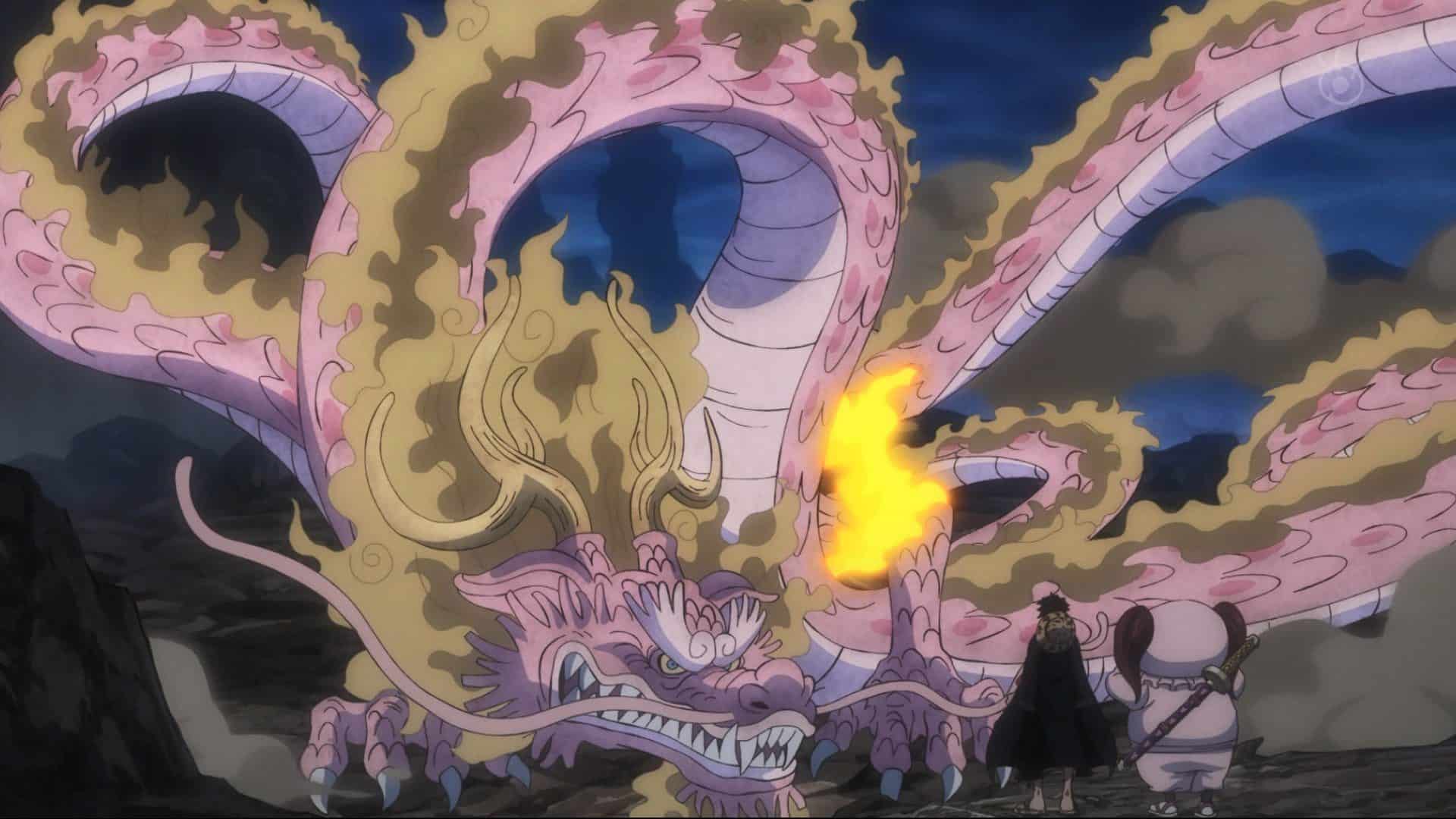 However, the heart pirates led by Beppo help Franky defeat the remains of the Beast Pirates on the second floor. Meanwhile, we see that Nami and Ussop are still running away from beast pirates on Horseline’s back. Ussop accidentally falls down off the back and thanks to Big Mom releasing her supreme Haki fighting against Kid and Law all of the beasts’ pirates fall unconscious as they cannot endure Big Mom’s haki.

One Piece Episode 1048 also sees some other characters such as Brook getting away from the 1st floor carrying Robin as the floor engulfs in the fire. Inu’s fight continues with Jack and since there is a hole made in the roof of the castle thanks to Ashura’s sacrifice, Inu transforms into his Sullong form and sweats to defeat Jack.

Elsewhere, Nekomushi also transforms into his Sullong form and takes on Peroline intending to avenge Pedro. Another side events feature Raizo fighting the Ninjas intending to serve the current shogun Orochi. Last but not least, we see that a dragon has appeared where Luffy and Heart Pirates are present.

The Hear Pirates are scared of seeing the Dragon however, it is revealed that the dragon is Momonosuke who thanks to Shinobu’s devil fruit power was able to grow 20 years quickly.

One Piece Episode 1048 titled “For The Future! Yamato and Great Swordmen’s Pledge!” highlights the fight between Yamato and Kaido will be continued. We also see that Momo is taking Luffy to the top of the Onigashiam while Yamato is fighting against Kaido.

A flashback of Yamato’s past also sees Yamato alongside the other swordsmen roaming throughout the country and helping the poor and defeating the beast’s pirates. One Piece Episode 1048 might feature the last fight between Yamato and Kaido while Luffy makes his way to the top. Below is the release date and the preview for One Piece Episode 1048.

Like all the episodes of One Piece anime, One Piece Episode 1048 is going to be available online on streaming platforms such as s Funimation and Crunchyroll, for fans around the globe after its premier on local Japanese networks.