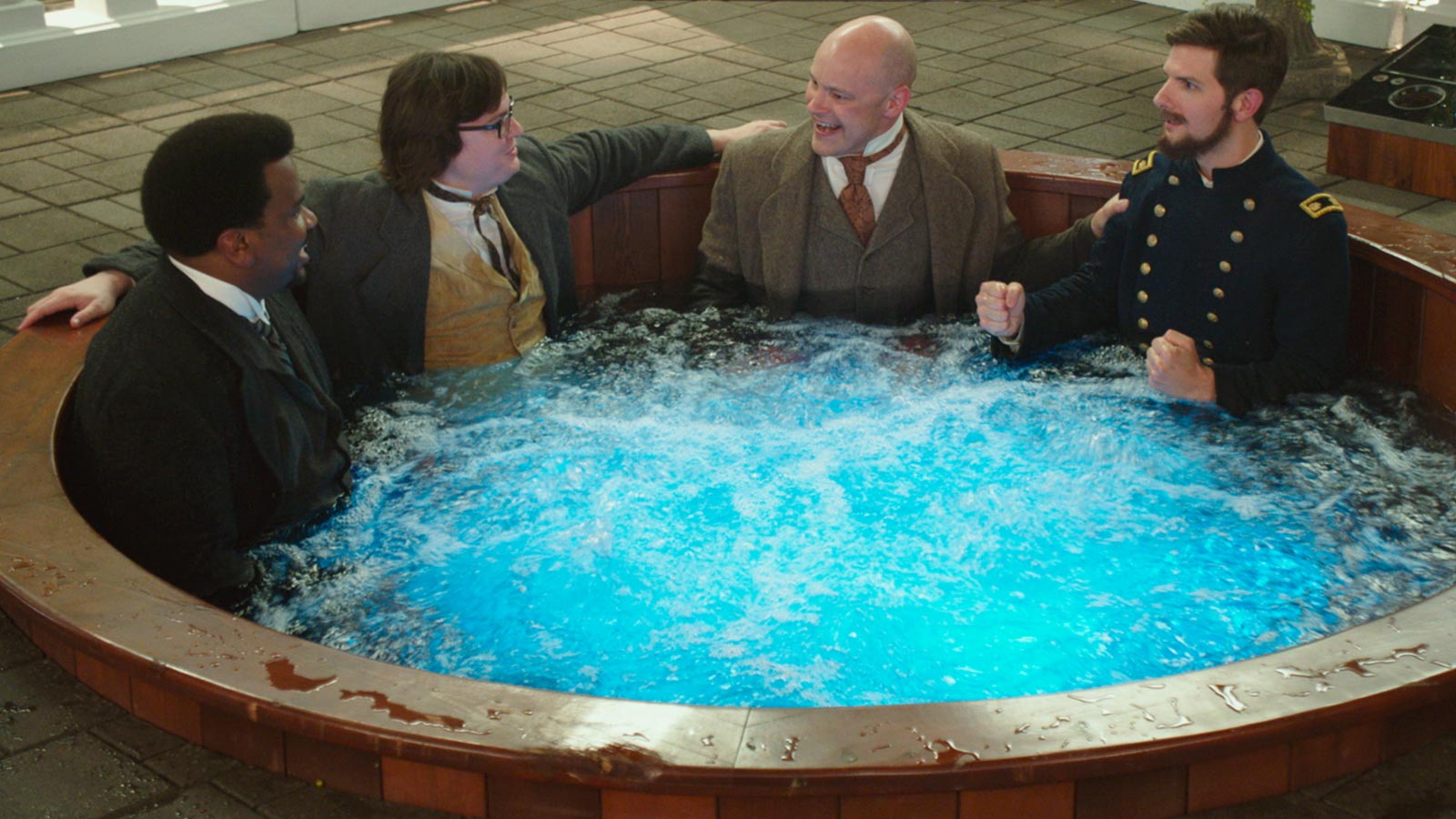 Hot Tub Time Machine filming locations are such a trendy question now, especially after 12 years of its release. Well, we shall explore the matter. The plot of this tale combines elements of science and fiction with that comedy. Steve Pink has directed this epic story. The tale is a rather peculiar one where we witness men who can travel back in time, all with a help of a hot tub. Isn’t this crazy? This movie was loved so much by the fans, especially because it has a unique concept, that a sequel was released in 2015 called Hot Tub Time Machine 2.

The main characters of the movie are quite in trouble with their lives. The four men have either personal or health issues going on. In order to take a break from it all, they decide to go on a vacation. Although, this trip costs them time. They have come back to the year 1986, and their bodies have been reimagined as well. As for one member of the group named Jacob, he did not traverse as well as the other three because he was not born yet. His image flickers occasionally throughout the scenes in the film.

Hot Tub Time Machine filming took place in various places. The initial shots were done at the Vancouver Film Studios located in Vancouver. Some other scenes required a change of locations. This was granted by the Fernie Alpine Resort. The resort served as the hotel where the four men decided to rest before going back to their troublesome lives. It is located in Fernie, a town in British Columbia. 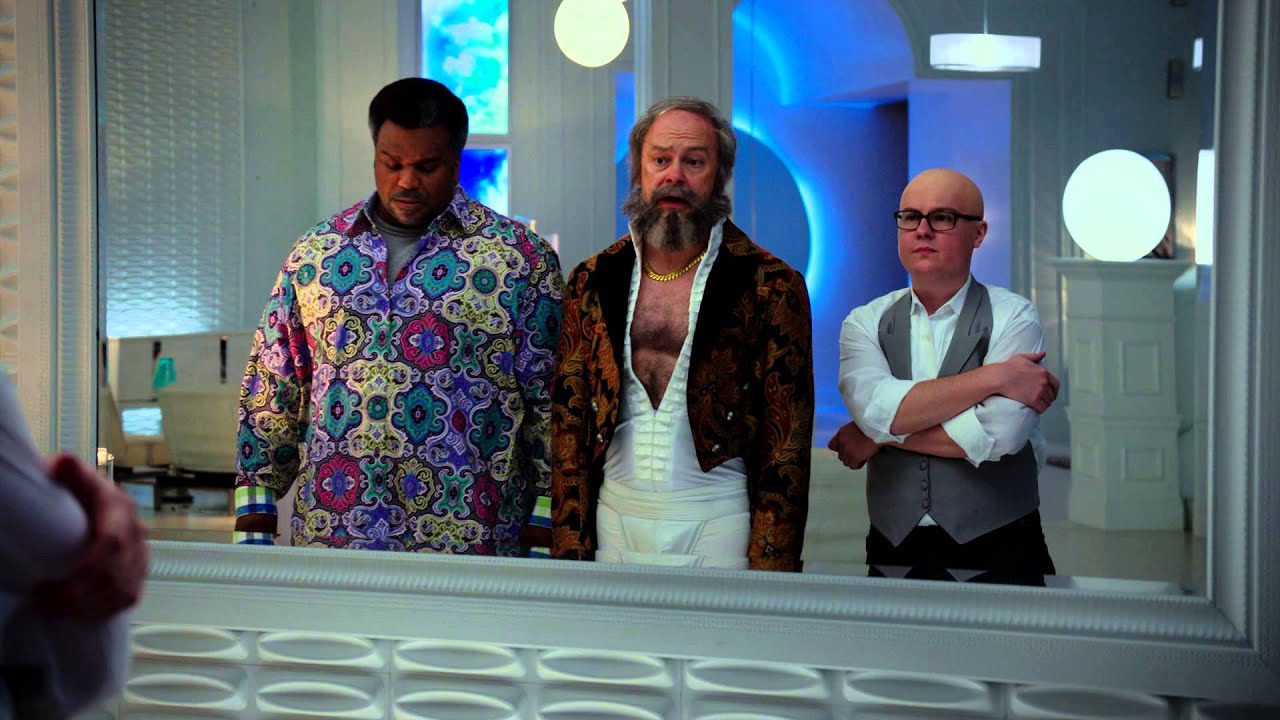 A still of the three friends from Hot Tub Time Machine

Hot Tub Time Machine was released in 2010, almost 12 years ago. The initial budget which was set for the project was 36 million dollars. It earned a total of 64.6 million dollars throughout the world after its release, which is quite impressive. Hot Tub Time Machine is a feel-good film that takes the viewers through a crazy journey of characters doing the most notorious stuff. Given the fact that the whole script portrays a silly nature, it is suitable for every age group. Well, there are certain flaws in the tale, but the cast members magically side-line them with their talent. Upon its release, Hot Tub Time Machine received generally positive reviews from critics all over. This fact is obvious by looking at the box office success of the film.

Three guys, named Adam Yates(recently dumped by his girlfriend), Nick Webber Agnew (his wife ignores him and has the worst job), and Lou Dorchen (alcoholic with no job at all) come together once again in the film. The reunion is caused because Lou is in the hospital after getting poisoned. In order to have a good time and take Lou’s mind off of his suffering, they all decide to visit the Kodiak Valley Ski Resort. Jacob, the nephew of Adam, also joins in on the trip. The trio went to this resort back when they were young.

Soon they start drinking while relaxing in the hot tub of their room. Through some magic booster, the four press some sort of a console that takes them back to 1986, when they were young. The creepiest old repair man then appears on the screen. He tells them not to alter any kind of story because it has the danger of changing history. Adam once again goes through a harsh breakup with his girlfriend. Lou, on the other hand, gets beaten up by Blain as he once did in history. Nick develops relations with a groupie and performs with his band.

Given the fact that they know what the future holds for them, it is hard to follow up in the same footsteps. There are a lot of dysfunctionalities in their plan, and soon it all starts to fall apart. The only thing that made sense was the fact that Jacob is actually Lou’s son. He and Kelly had intimate relations with Kelly during the night at the resort and ended up conceiving him. When Adam and Nick decide to come back, Lou insists on staying. He turns his life around, which also results in changing his friends’ lives. The three then live their successful careers.

Also Read: For All Mankind Filming Locations: Where is the Sci-fi Drama Shot?