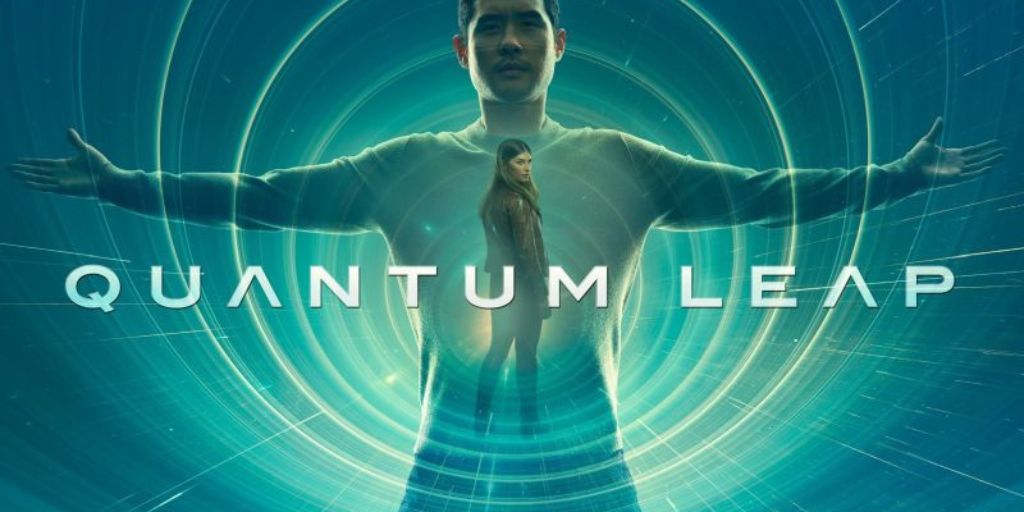 As the release date of Quantum Leap is just around the corner, you must be wondering How To Watch Quantum Leap. Fans of the beloved science fiction series wondered what happened to Dr. Sam Beckett after he made his last jump into the Quantum Leap accelerator nearly 30 years ago. For decades, it remained a mystery. The new Quantum Leap reboot could provide answers while embarking on new adventures via the accelerator.

This time, Dr. Ben Song is jumping with his trusted holographic confidant, Addison (Caitlin Bassett). The original series followed Dr. Sam Beckett’s adventures and travels as he time-traveled to different eras and dimensions after being forced to body-hop around the universe due to a botched experiment. Every episode is unique, with our main character assuming a new body and facing a new set of obstacles each week. Here’s everything you need to know about Season 1 of Quantum Leap, including How To Watch Quantum Leap. 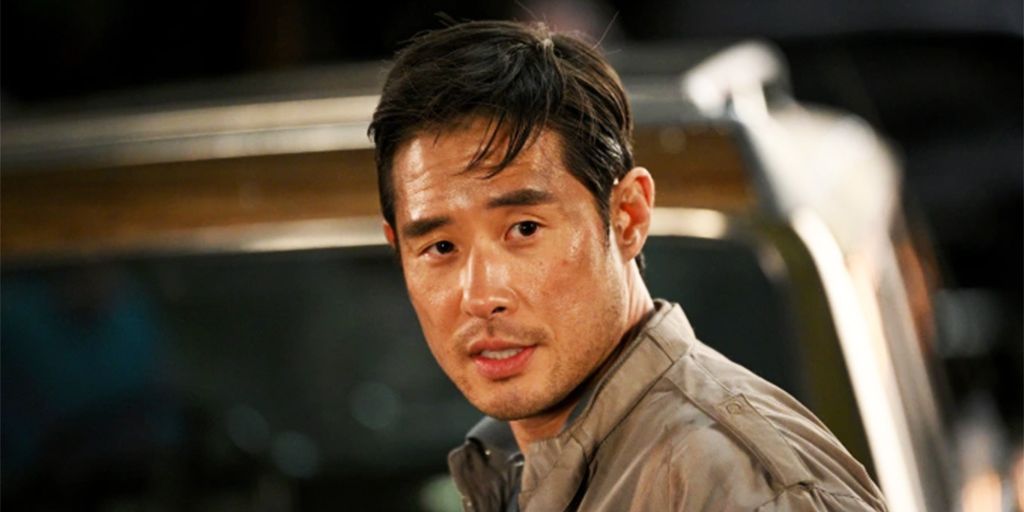 Season 1 of Quantum Leap will premiere in the United States on Monday, September 19, 2022. It will air on NBC at 10 p.m., following two-hour episodes of The Voice at 8 p.m. There is currently no word on when Quantum Leap season 1 will premiere in the UK, but we will provide updates as soon as they become available. The other details regarding its release in India is still anonymous.

You can Watch Quantum Leap on NBC as it will premiere on NBC. Besides, Quantum Leap will also be available on Peacock the following day. Peacock streaming service is available in only some of the countries like-Italy, Switzerland, UK, Ireland, Germany, and Austria.

Also if you don’t have a cable subscription, you can watch NBC on DirecTV Stream, Hulu with Live TV, FuboTV, Sling TV, and YouTube TV. The previous 5 seasons of Quantum Leap aired on the same platform way back in 1989. Thus it is highly anticipated that Quantum Leap (2022) will be available to watch on NBC only. We hope now you wont worry about How To Watch Quantum Leap? 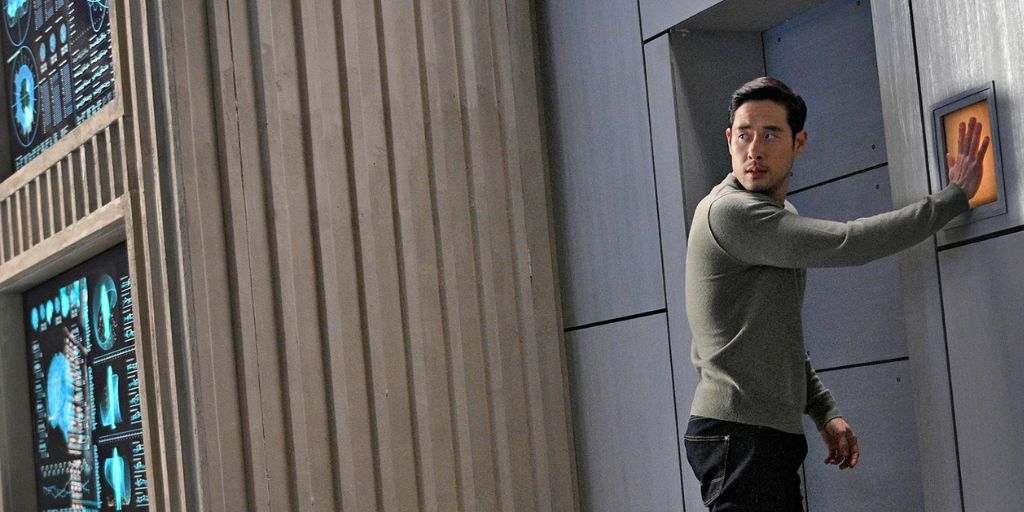 NBC has released a detailed synopsis of the Quantum Leap reboot, which thankfully addresses how the new show connects to the original series. We know that everyone who watched the original series is probably wondering the same thing. “It has been nearly 30 years since Dr. Sam Beckett joined the Quantum Leap accelerator and disappeared.” Now, a new team has been assembled, led by physicist Ben Song (Raymond Lee), to resume the project in the hopes of solving the mysteries wrapping the machine and the man who created it.

“However, everything alters when Ben goes on an unauthorized journey into the past, leaving the team to deduce why.” Throughout his leaps, Ben is accompanied by Addison, who occurs as a hologram that only Ben sees and hears. She’s a decorated Army veteran who approaches her job with calm accuracy. 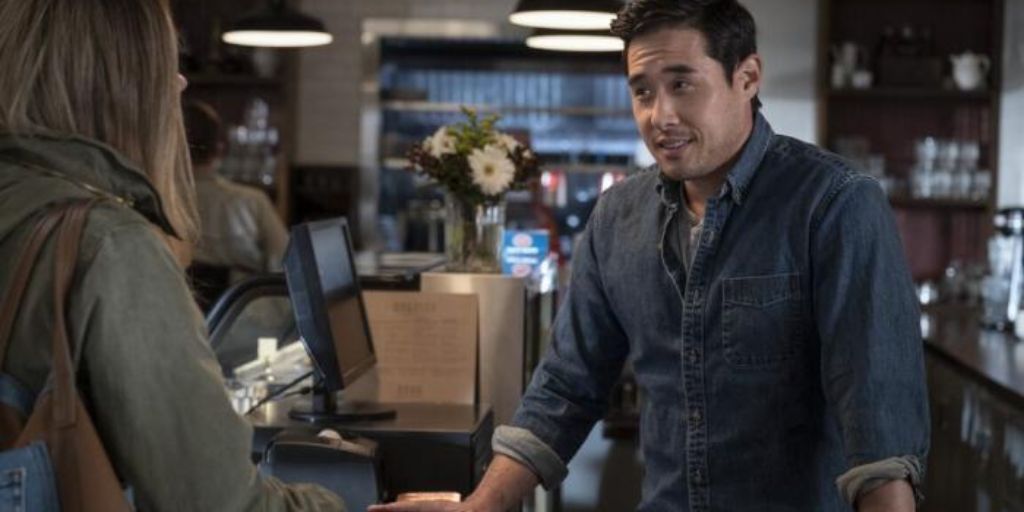 “At the helm of the highly classified process is Herbert ‘Magic’ Williams, a no-nonsense career military man who must respond to his superiors, who will be outraged once they find the protocol breach.” Ian Wright, who runs the ‘Ziggy’ Artificial Intelligence unit, and Jenn Chou, who heads the project’s digital security, round out the rest of the team at headquarters.

“As Ben jumps from life to life, righting wrongs, it’s clear that he and the team are undertaking an exciting journey.” However, Addison, Magic, Ian, and Jenn comprehend that to solve the mystery of Ben’s leap and bring him home, they must act fast or risk losing him forever.” Steven Lilien and Bryan Wynbrandt have written and produced the film. Executive producers for the movie are Don Bellisario, Deborah Pratt, Ryan Lindenberg, Robert Hull, and Martin Gero.

Also Read: Disney Reveals If ‘Avengers: Quantum Encounter’ Is A Part Of The MCU 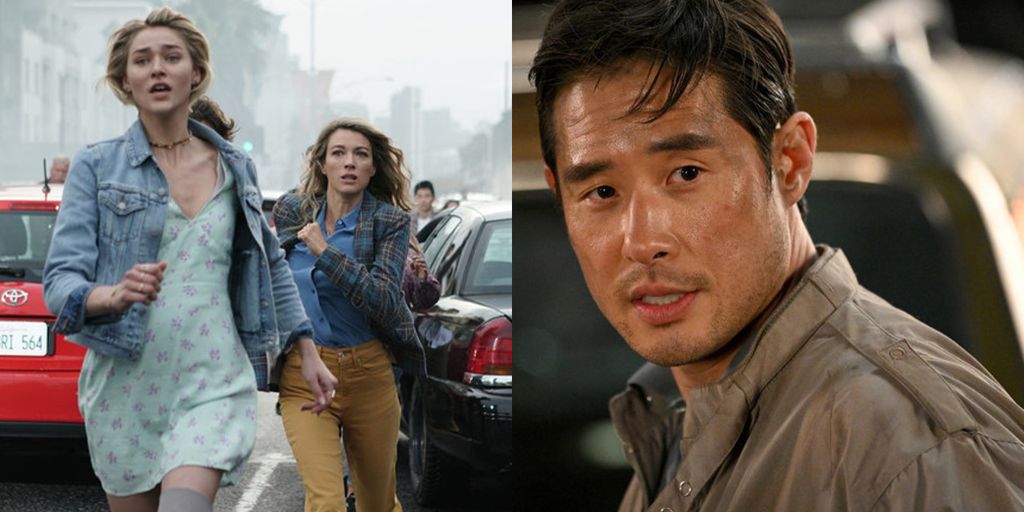 Also Read: MCU: All Movies And Shows Coming in Phase 5