Manifest Season 4 Official Teaser has just dropped in, and fans are so damn excited for the same. Thus, here we will do a detailed analysis of the teaser and everything we can expect from the next installment of the series. The video started with a short clip of the Montego Air Flight 828 when it was hit by turbulence, as we saw in season 1. The clip then changes over to Ben Stone, who obviously looks worried.

And I mean, if I were in the situation he is right now, with his wife’s life practically at considerable risk and his son lost, and his new baby lost as well, I would also be severely depressed. Then the camera pans over to Michaela, and we obviously see her having one of the callings as a lightning strike inside of her office. A narrator speaks in the background about how “the passengers could never have survived this” sort of fate at all.

With the fact that Michaela and Ben Stone, along with the immense help provided by Zeke and their close friends, are trying to reunite the passengers who once boarded the Flight. In order to get through it and live, all of them need to answer their callings and act accordingly. If even one of them fails to do so or ignores the callings, all the passengers will end up dying at the point their 5 years are completed. 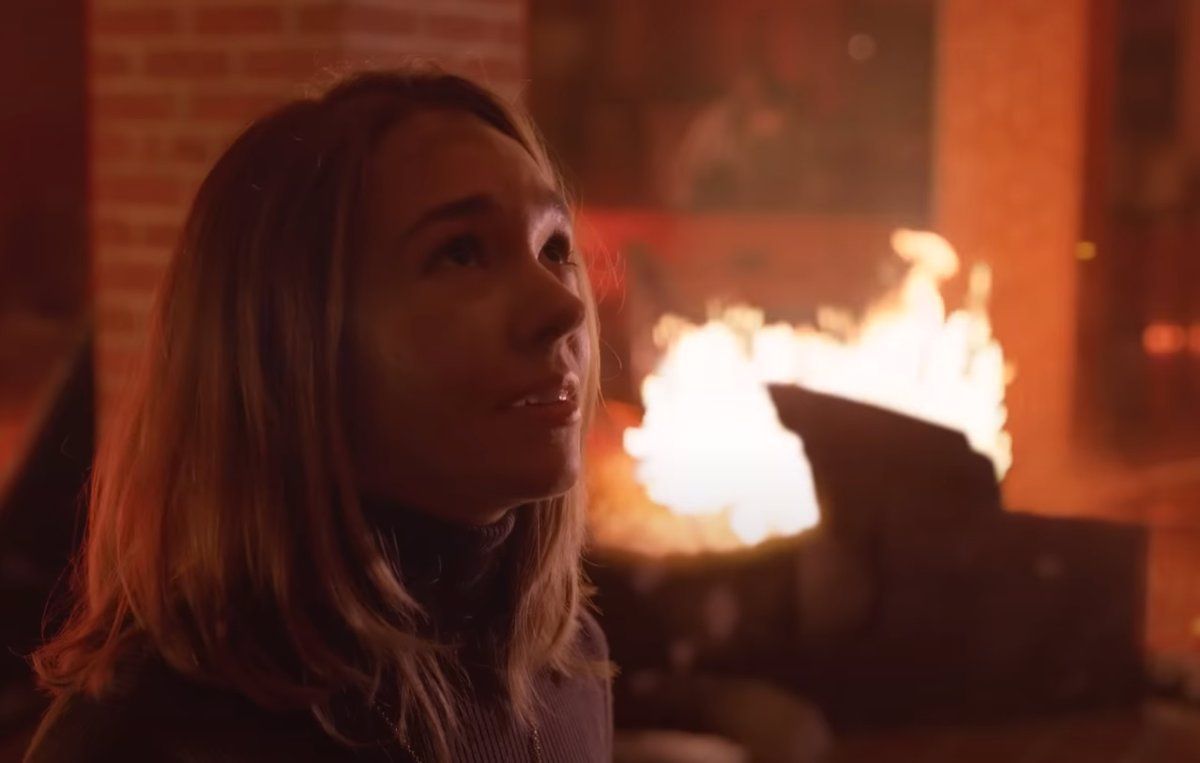 As the clips changes, we see a variety of scenes where the entire team is just relentlessly trying to find any clue which might help them get to the bottom of the situation. A female narrator whispers in the background saying, “Something’s coming, something terrifying”. Simultaneously, videos of all the characters working in a frenzy os displayed all over, and we have no idea what they are working on right now. Cal has disappeared into time, and the cast loss does not confirm his return as well. This might mean that Ben and Grace have lost their son. As for their newborn daughter, she is abducted while Grave is killed by the person her daughter trusted them both with.

With the teaser, Netflix also confirms that Manifest Season 4 will be the last and put an end to the chaos that our lead characters are going through. Well, we can already assume the fact that there will be a lot of bloodshed because this is a showdown, and Netflix will try to gather as much thrill as they possibly can with this new installment. We are hoping to get a second teaser confirming more of the details about the second season in the future, given that November is still a bit far away.

Manifest Season 4 Release Date is on the 4th of November 2022. In the teaser, we can see a clip from season 1 where Vance is telling the passengers that they have been gone and lost and assumed dead for 5 years. The day which they landed on Earth finally is the 4th of November. This is again a clever play by Netflix in order to fit the pieces right and increase our level of serotonin. Huge suggestion for all the fans planning to watch the series’ new season. It is now licensed by Netflix, and NBC does not own it anymore because they canceled the same. Thus, you will have to buy a subscription to Netflix in order to have access to the latest episodes when they release.