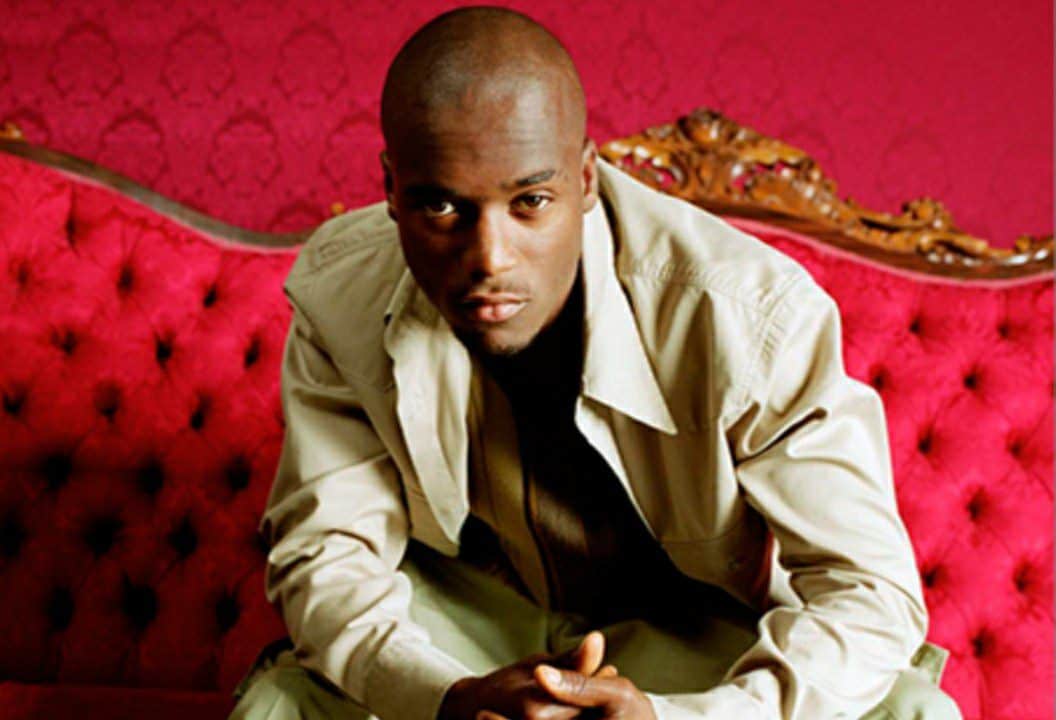 Do you know what happened to Hakeem Campbell from Moesha? Yes, we are talking about the late actor Lamont Bentley. He played for the sitcom till 2001 and made his sudden departure. If you failed to make it up to that, Hakeem’s absence must have been an obvious question. How did things end from Moesha’s side, both on and off-screen?

You read it right! After departing from Moesha, the actor got inclined to a different field side by side. But his tragic death happened after a few years. More than a decade has passed, still, many of you don’t know what happened to Hakeem from Moesha.

Starting from the basics, Lamont Bentley was an incredible actor. He was majorly known for his play as Crazy K in the Tales from the Hood. It’s a horror film. Talking about Lamont, some of his notable acting credits include Sucker Free City, The Parkers, The Wash, The Parent ‘Hood, Family Matters, South Central, etc.

Created by the trio of Ralph Farquhar, Vida Spears, and Sara V. Finney, Moesha aired on UPN. The sitcom focuses on how the teenager, Moesha Mitchell, works on holding her family together. She tries hard to love and trust her stepmother.

Talking about Hakeem Campbell, we saw him being Moesha’s greatest friend, who eventually turned into her boyfriend. But, their romantic relationship didn’t last till the end. Why did Hakeem as Lamont Bentley, left Moesha suddenly, in the midway? Also, what was the cause of his premature death? If you are looking for these, here are your answers.

Also Read: What Happened To B-Mickie from BMF In Real Life?

Well, right after Lamont Bentley got done with his Hakeem Campbell’s character in Moesha, the actor got himself involved in a different career too. What? It was not like he was done with acting. However, Lamont was always passionate about music, especially rapping. Following that, Lamont got associated with the highly anticipated group, UPRIZE. 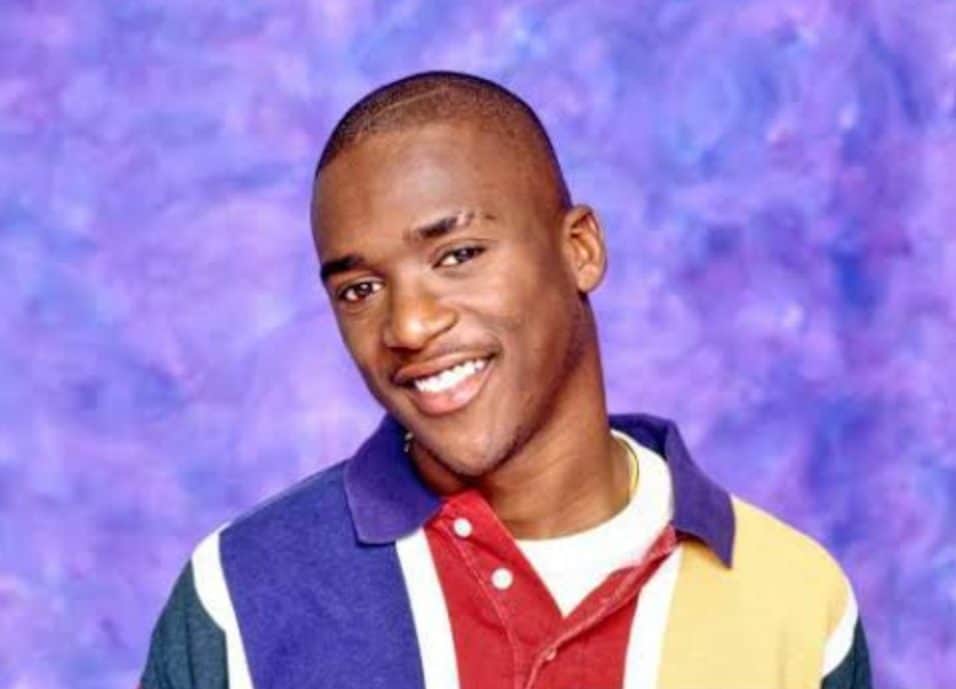 As mentioned already, in Moesha, we saw Hakeem’s relationship with her was very strong. But, a misunderstanding caused their split at the end. After that, even Moesha went on the summer tour with Q.  Now, what about Hakeem as Lamont’s tragic death in reality? It was on 19 January 2005 when he met with a car accident. That turned out to be the real cause. The incident took place in Ventura County, California. Born in 1973, Lamont was then 31 years old.

You must have heard about the Simi Valley. Hakeem from Moesha was driving all alone near the mentioned place and suddenly got into a car crash. It was later reported that he was driving his Mercedes-Benz at a very high speed. A minimum of five cars hit his vehicle, as reported by the ones who saw the accident. It was severe. The actor reportedly died after getting multiple blunt-force injuries.

When the news of Lamont’s death came up to the public, each of the Moesha cast members was shocked and disheartened. Nobody expected him to leave us so early.  Hakeem, in real life, made quite a prominence in the industry. Undoubtedly, his acting and rap career got pretty much under the limelight. We are sure if Lamont was alive today, he would make more fame.

Another weird part was many people think that Moesha is a “super curse.” Why? Because many of its actors passed away at a very young age. Yes. So, it was not just Hakeem Campbell or Lamon Bentley. The others included- Merlin Santana, Bernie Mac, Yvette Wilson, etc.  It still feels bad that such a promising actor like Lamont Bentley, or Hakeem Campbell from Moesha, is no more alive with us. Still, Lamont is believed to be remembered by each of us for his great works.

Also Read: What Happened To Nicholas Hoult In The Menu? His Character Disclosed