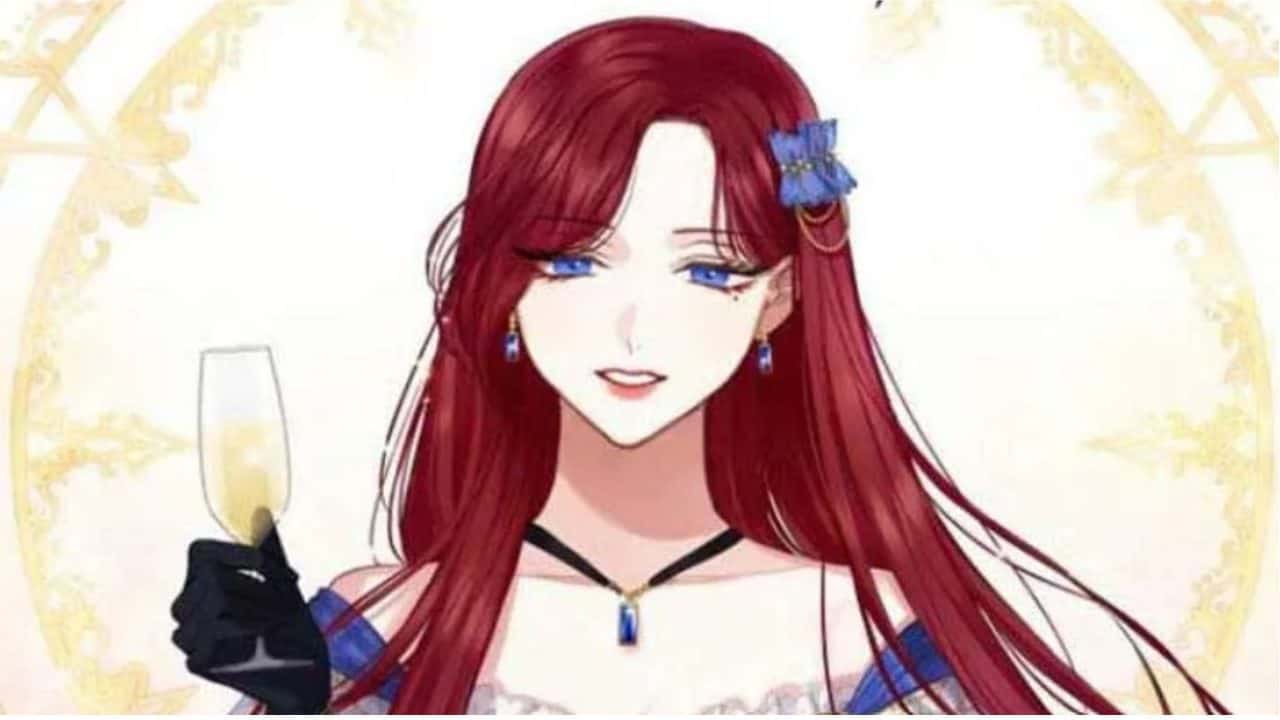 Bastian Chapter 5 will return to make another scar on the life of Odette as she tries to navigate her way through life. This is not your run-of-the-mill manhwa where it all ends happily after for the couple. It would be apt to say the story represents the time among powerful families for power struggles. Although they used to be popular, they are not that much heard of these days, especially not in Manhwa circles.

Odette is the granddaughter of the emperor, only in blood. She has had a rough start in life as her parents are disavowed by the kingdom for creating a scandal that puts shame on the emperor and his family. But her mother could not handle the truth, and her love for her husband faded once the reality of a commoner’s lifestyle set in. Odette’s mother trained her to get her past life back while drinking her bitterness for the choices she had made in the past. It got to the point it affected her health, and she died in vain.

Bastian Chapter 4 had the titular character go over the events that had been going over these past few days. We also got to see the full picture of why Odette has been asked to marry Bastian in the marry in the first place. Odette is not someone who will follow anyone’s order, even if her life depends on it. She wasn’t raised that way. But her mother went through all the trouble to make sure she got the title of royalty back. And if she were alive, she would have been overjoyed. 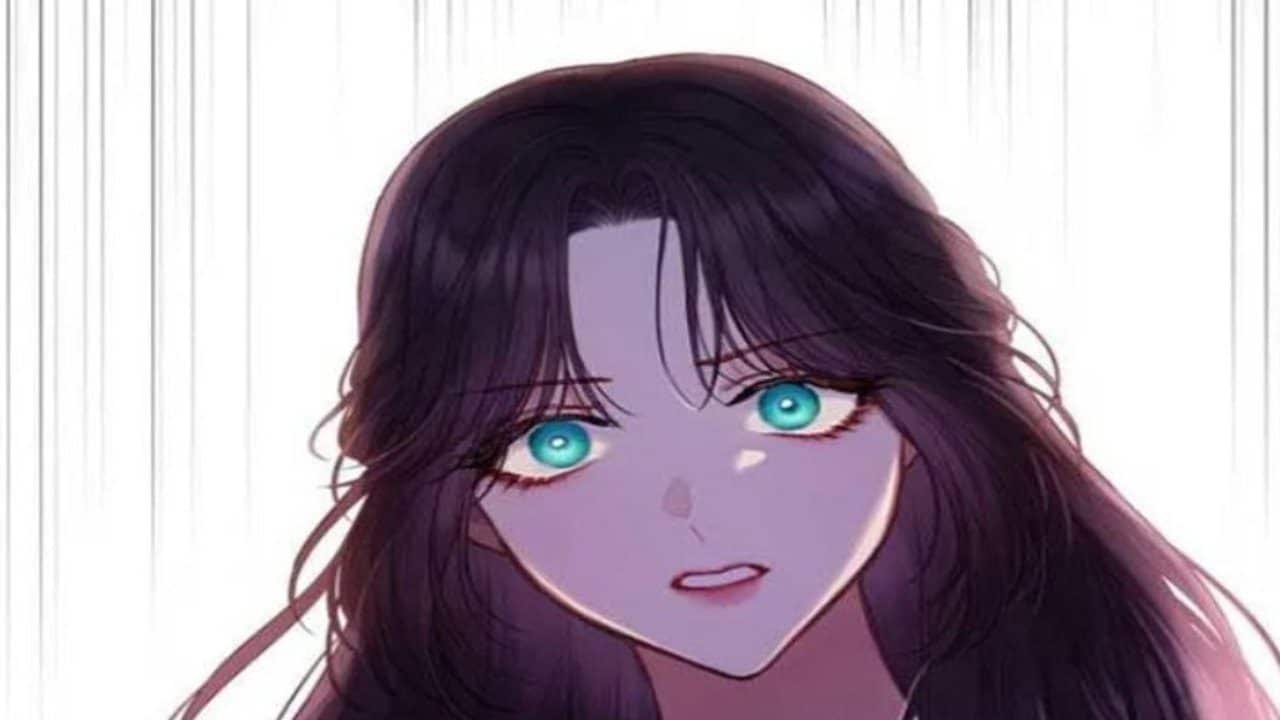 Bastion had to plan what he is going to do in the coming days, as the emperor had sent word to get him married to his granddaughter. Bastion was not happy with the news, and his first response was disgust over how his life was about to have toyed into the marriage. It won’t be the first time he will be part of the political schemes of families, but he has to make a careful choice as the emperor himself is involved. He cursed the emperor for being forceful in getting him married to Odette. He had learned that she was the legit grandchild, but that didn’t mean he would look for her, or will he?

Bastian Chapter 5 will start with Bastian going over the letter sent to him by Odette. When he read the letter’s signature, he was a little impressed. She had been the most unique woman he had come across in his life, and he had been impressed by her show of dignity. And after going through the letter, he will more or less agree to the marriage proposal.

On Odette’s end, she has come to accept her fate of not having a say over her choices. She had stayed strong since the start, but she doesn’t understand (or doesn’t want to) the stupidity of his parent’s actions. She will pay the price with her body and be made to come back to royalty as her mother had wished. However, little by little, she will start to lose what hope she has left in her. 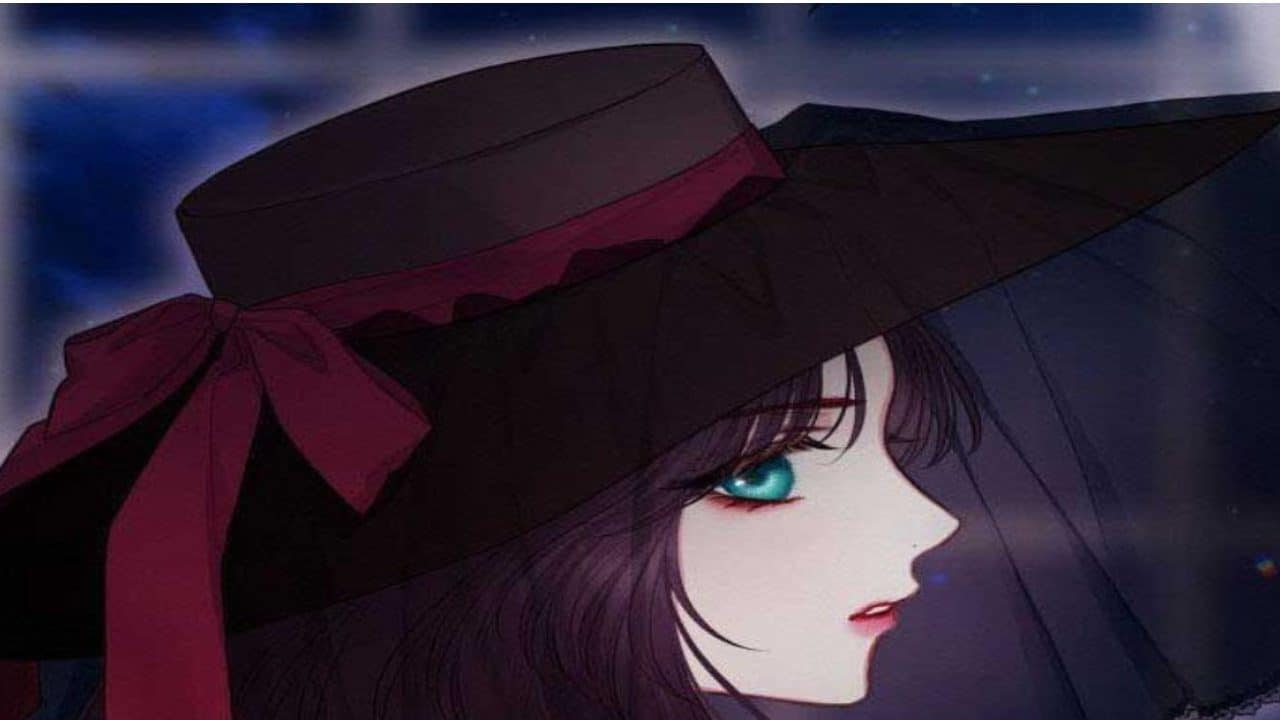 What is the release date for Bastian Chapter 5?

Bastian Chapter 5 will come out on January 27, 2023, for the following regions.

Where to read Bastian Chapter 5?

Bastian Chapter 5 will be available to read on the official site of the series. For a series similar to this, read our article on Kaoru Hana Wa Rin To Saku, a similar love story but with a good ending and no politics involved. You can also read about The World Of Otome Games Is Tough For Mobs, the series has a similar society to that of Bastian.