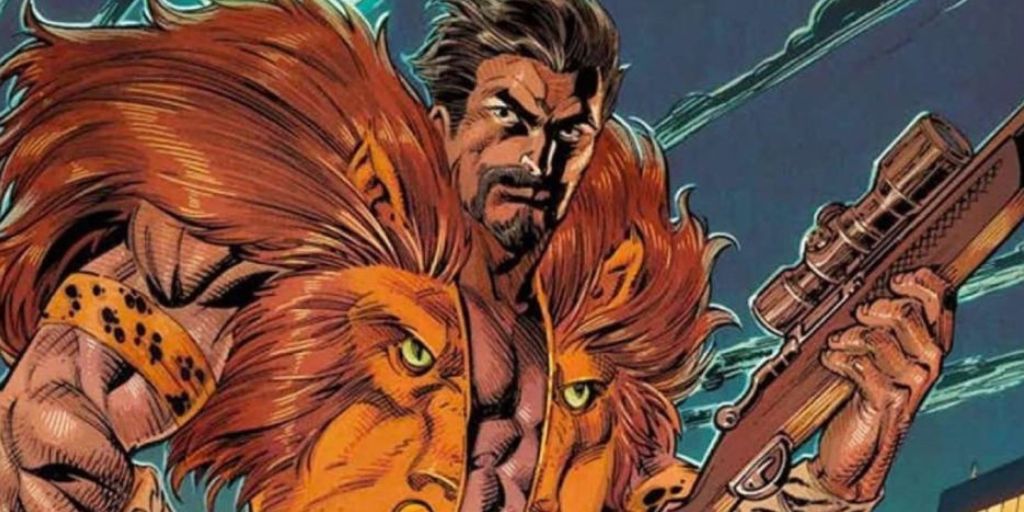 Kraven the Hunter is an upcoming superhero movie created by Columbia Pictures in collaboration with Marvel. It takes its name from a similar Marvel Comics character. Kraven the Hunter is the fourth movie in Sony’s Spider-Man Universe, and Sony Pictures Releasing (SSU) is its distributers. It pursues Venom, its sequel Venom: Let There Be Carnage and Morbius. Aaron Taylor-Johnson and Ariana DeBose star in this movie. J. C. Chandor is the director of the film. Kraven the Hunter is based on a script by Art Marcum, Matt Holloway, and Richard Wenk.

Spiderman is one of the most popular superheroes of all time. His craze is not just limited to the young children group but influences almost every age-sphere. Sony Pictures has now decided to take this even forward with its movie, which concentrates on the crazed huntsman. The upcoming film will illustrate Kraven as the protagonist. It is unlike his depiction in the comics. Here is everything we know about the movie’s release date, cast, and plot. 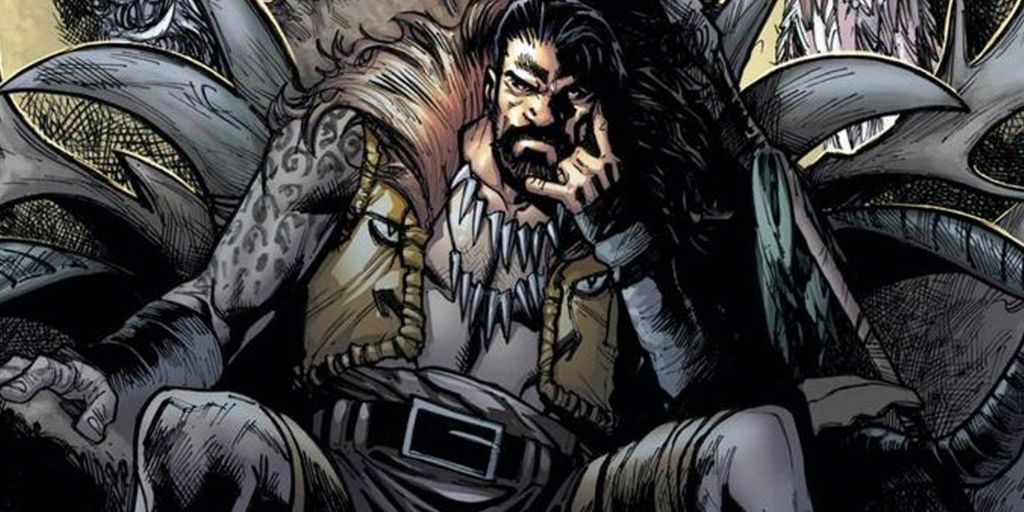 We won’t be seeing Kraven the Hunter anytime soon. At least not his year. The movie has a release date of January 13, 2023. If nothing misfortunate happens, the film will come as a new year present for its fans. The movie was shown a green flag in 2018. After four years of wait, in January 2022, the reports read that the shooting for the film was to begin soon.
A report from Murphy’s Multiverse stated that though the production dates are not yet confirmed, Kraven the Hunter movie production will begin in the UK in February 2022. There would be no more delays. It further added that since the release date, as of now, is in January 2023, it leaves plenty of time for the makers to complete the movie in time and release it.

The movie casts Aaron Taylor-Johnson in a nominal role. The actor also shared his plans for the movie where he revealed that he might need to take some stunt training for the film. As per the sources, Taylor has signed a multi-film bond to play this iconic comic role. In the movie, he will play the role of one of the oldest enemies of Spiderman. He will be seen playing the role of a trained hunter who sets his eyes on Spidey once he has conquered all other prey. This MCU veteran has formerly played Pietro Maximoff, famous as Wanda’s brother, in Avengers: Age of Ultron.

Fred Hechinger has also been cast in the upcoming film. He is more likely to play the titular brother Chameleon. The character is a substantial antagonist from Marvel Comics. He is considered a master of camouflage, capable of imitating anyone, including Captain America, Spider-Man, and Bruce Banner. Hechinger is conceivably best known for his roles in The Woman in the Window, News of the World, and Fear Street.

As per a famous report, Ariana DeBose is the newest addition to the movie cast. Although there is little clarity about her role, rumors indicate that she will be playing Calypso Ezili. She is a determined sorceress and an old beloved interest of Kraven in Marvel Comics. DeBose gained recognition for her scene-stealing role as Anita in Spielberg.

Christopher Abbott is also part of this upcoming movie. He has joined the film as The Foreigner, a foe of Spider-Man. It was first mentioned in the Marvel comic in the 1980s. Alessandro Nivola and Russell Crowe have also entered the cast. Their roles are, however, not yet disclosed. It is suspected that Crowe might play the role of a member of Kraven’s family. Last but not the least, Levi Miller is likely to be a part of the movie cast. 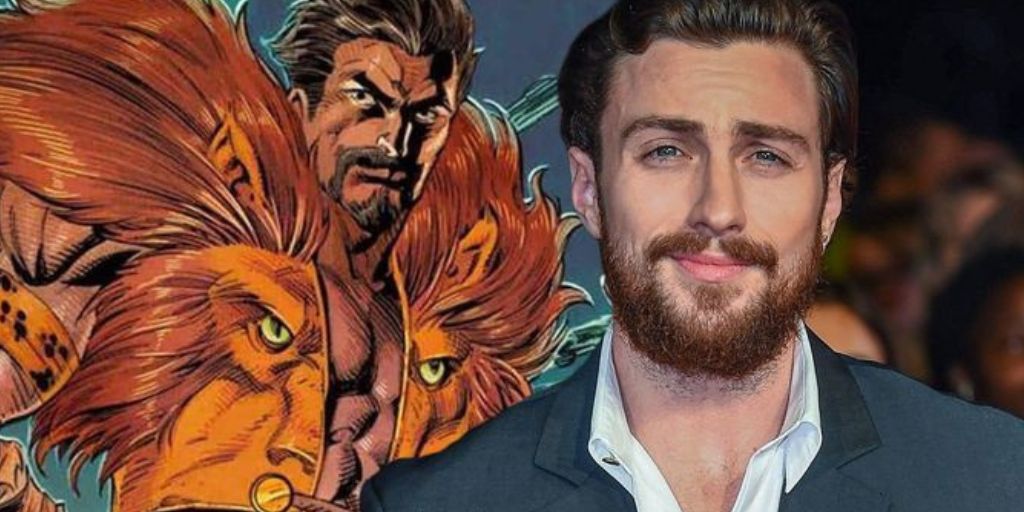 Since Kraven the Hunter is being filmed in complete secretiveness, the details about the plot of the movie are few. However, we can anticipate that the villain will be treated in a similar way as Venom. Also, the upcoming film, Kraven the Hunter, will be an origin story. It will depict the famous Marvel character as an anti-hero, with the chances of cross-overs with other Marvel properties of Sony. The story’s origin is supposed to concentrate on the villain’s family and explore his human side.

Also Read: Villains We Would Like To See In Andrew Garfield’s Spider-Man Sequel