Spiderman is that one superhero we all look up to. We have been following him since a very young age. In fact, he is part and parcel of our life, with billions of memories being associated with him. Similarly, like all the previous Spiderman movies, The Spider-Man Homecoming is also based on the comic character Spiderman. The film was produced by Columbia Pictures along with Marvel Studios. Sony Pictures Releasing has distributed the same worldwide. The film is the second Spiderman reboot and the 16th in the Marvel Cinematic Universe. 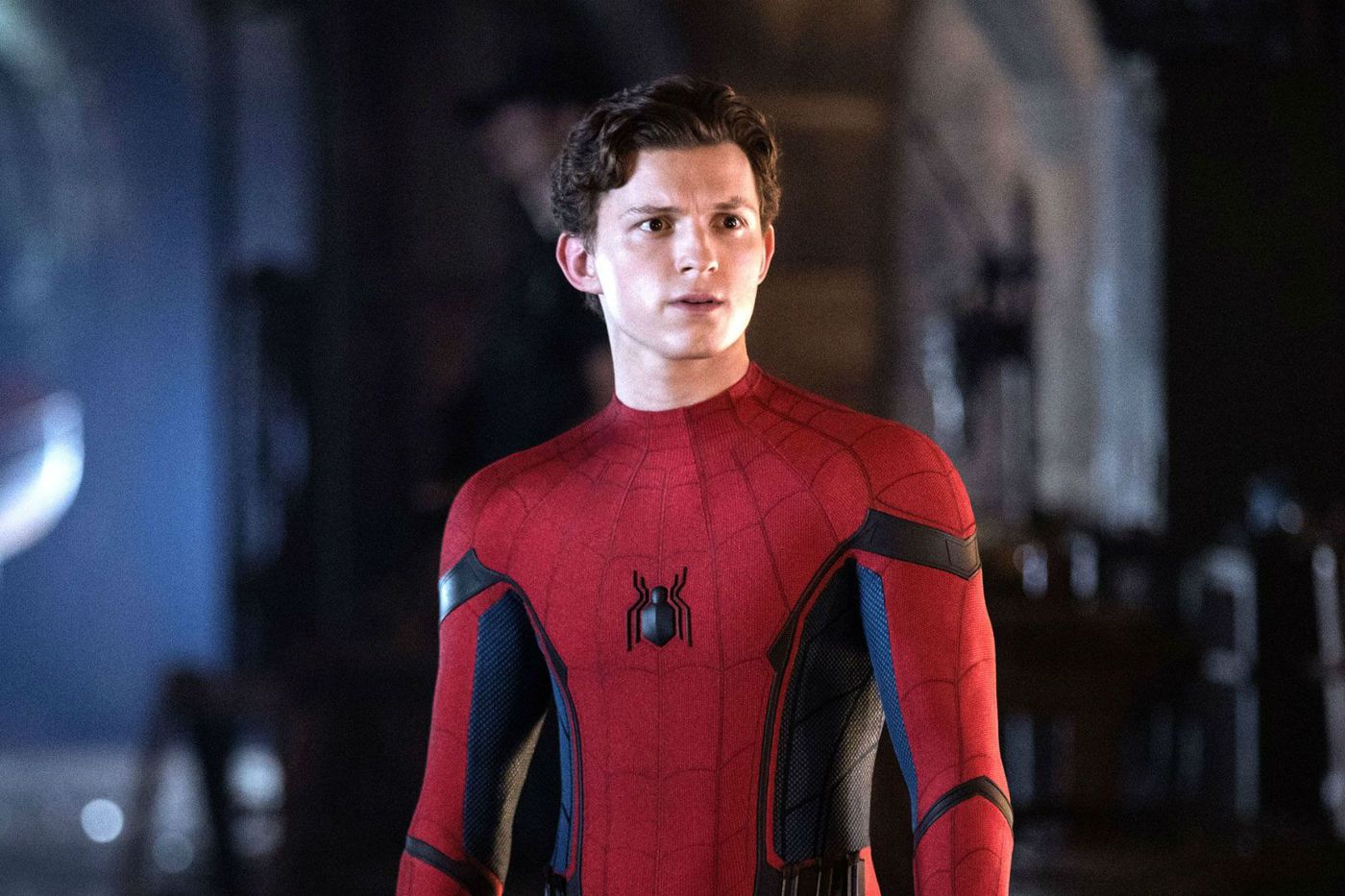 The Ending of ‘Spider-Man: Homecoming’ Explained: Now let’s have a look at the story and the plot of the film. The ‘Spider-Man: Homecoming’ ends with a battle fought between our all the time favorite superhero our Mr.SpiderMan, and the Bad guys. All the bad guys are defeated and sent behind bars. Wait, this is not the end of the story; there is a lot that is yet to come. If you have watched the film, you too will have thousands of questions in mind similar to us. Especially concerning the ending of the film.

Also Read: The Ending of ‘Underwater’ Explained: What Happened To The Crew?

How the end is depicted in the comic?

This is mainly because of the way the film ended. At the end of the film, we saw that our Mr.Spiderman, aka Peter refused Tony Stark’s offer of membership in the Avengers. It came as a major blow to the audience. Well, that has a deep meaning to it which is not yet revealed by the filmmakers. In the comic, we saw that the team had all the plans ready to welcome Spiderman into the team. In fact, a brand new suit too was purchased, which would be given to the superhero once he joined the team. Instead of joining the Avengers, our hero joins the Ironman Team.

Till now, we all thought that Spiderman was supposed to make an appearance in the MCU’s captain marvel, but now it seems to be impossible as our Spiderman has refused the offer. Talking about Mr.Spiderman’s love life, it too takes a drastic turn at the end of the film. What we meant to say is his love, Liz shifted to Oregon. So now Peter’s classmate Michelle will have a special space in Peter’s life. In the upcoming sequel, Michelle will confess the fact that her friends call her M.J. It’s not yet confirmed as in who will hold a special space in Peters life, but fans are all excited to see Peter and Michelle’s story take a romantic twist. 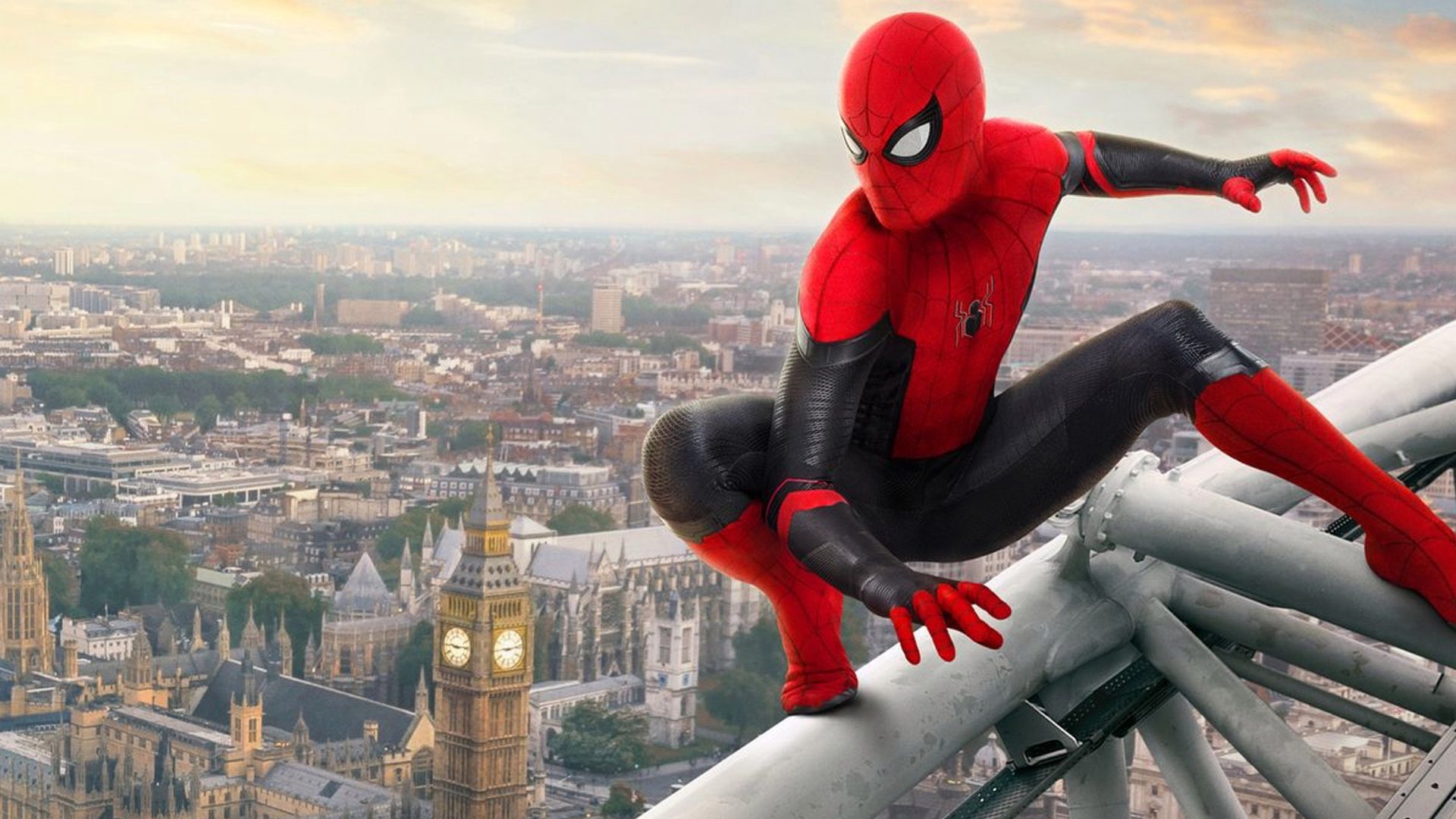 Now one of the best things about The ‘Spider-Man: Homecoming’ was the people in the chair, aka Peters’s nerdy best brother Ned Leeds. In the comics, we see him turn into a supervillain against Spiderman, aka Peter. Well, that sounds scary. Other than his nerdy brother, some of his friends turn into a supervillain in the comics. In the upcoming film, fans predict that in the upcoming films, the same story will be projected.

In the upcoming sequel, which is arriving in the near future, spider-man’s real identity will get revealed in front of his aunt. Other than that, in the upcoming films, we will see Peter in high school. He will be given some complex characters that will be completely different from the previous spider-man characters. We’ll also get to see how aunt handles the fact about Peter being the Spiderman and her reaction too.

Also Read: The Ending of ‘Serenity’ Explained: What Exactly Happened in the End?