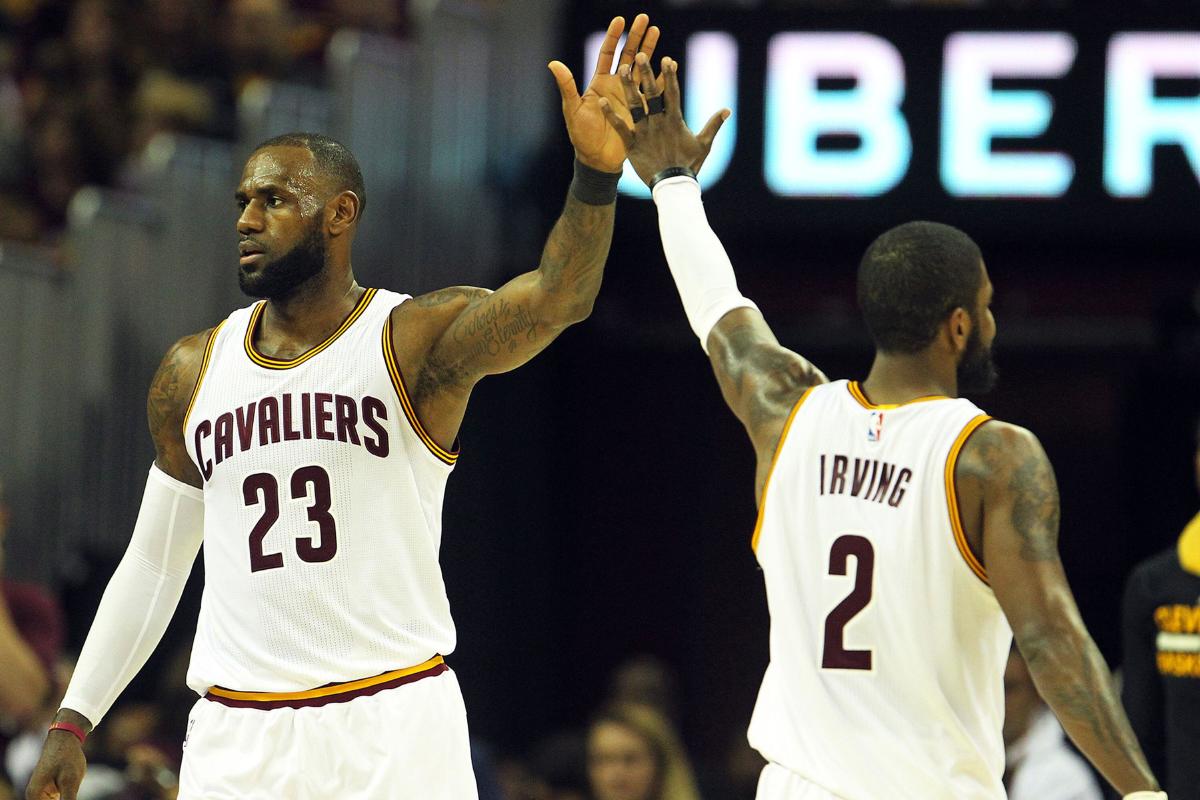 Lebron James & Kyrie Irving might get together for Lakers, but it is not sure. Well, we have just seen the Warriors having a full-fledged parade in San Francisco. The celebration comes after the Golden State Warriors have won the NBA title. The 2022 draft is not too far away now, and there are a lot of rumors about the players. Lebron James & Kyrie Irving are in the spotlight as the fans desperately want to know about the next deals. As for Brooklyn Nets as well as Los Angeles Lakers, they are in the limelight. These are one of the biggest teams in the NBA that gives away massive paychecks. But well, that did not help them in living up to their fans ‘expectations.

Now, Kyrie Irving has a deadline on his name. He is one of the biggest free agents right now. The 29th of June will see the deadline on his 36.9 million dollars option for the next NBA season. Although, nobody knows who will select him just yet. We highly doubt that the player will reunite Brooklyn Nets this year. It is obvious that his relations have gone sour with the team this season. Thus, we can expect the NBA star to be running for an open marketplace. It is kind of hard to swallow that we can actually see Kyrie playing for another team, although it is not impossible. This situation has brewed up some rumors that we are here to discuss. 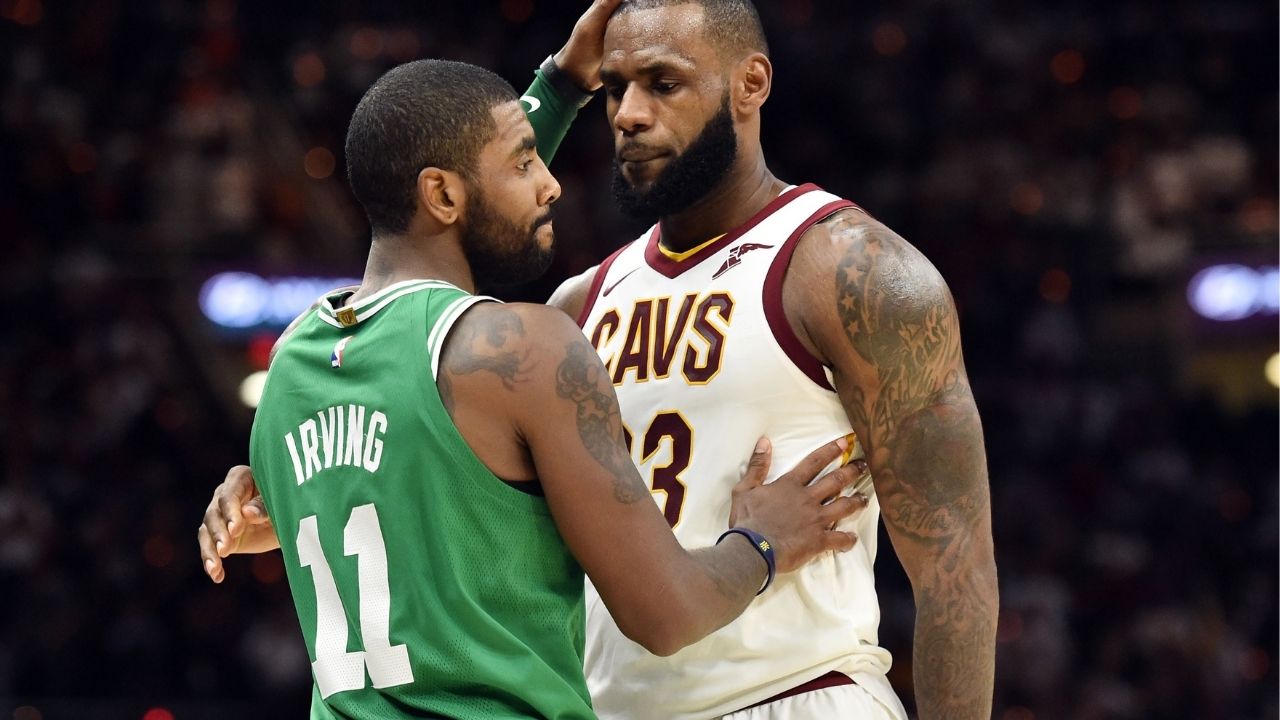 Lebron James & Kyrie Irving against each other in NBA

Will Lebron James & Kyrie Irving reunite for the Lakers?

Previously, we have seen this iconic duo rocking the NBA games in Cleveland Cavaliers six years ago. They became the first ones to score at least 40 in just the game. Lebron James & Kyrie Irving played for 3 years together for Cleveland Cavaliers. They even reached the NBA finals together and won against the Golden State Warriors. They earned the NBA title of 2015-16. That was truly a golden era for Irving, along with James.

The situation of the Brooklyn Nets

Brooklyn Nets is facing a rather difficult situation right now. Letting Irving go would give them a very narrow space for a replacement. On the other hand, they also owe 111 million dollars to the other six players. As for the Lakers, if they really are interested in Irving, they would have to perform an exchange. Fitting him right into the team is not possible even if they want to. The team does not have enough cap space as of right now. If we set aside these two teams, Kyrie has plenty of fish in the sea. We still have New York Knicks as well as the LA Clippers, who might take Kyrie in for the season.

There are many sports analysts who are still determining which combo will suit Kyrie the best. Some have even commented upon how interesting it would be to see Lebron James & Kyrie Irving reuniting. A team that has the two of them would be fun against the Knicks. Although, it is very hard for the Lakers to trade any other player for Kyrie right now. There is Anthony Davis, who might be packaged, but it is still not a sure and a highly unreliable source of information.

Well, the fans are not quite happy with Kyrie either. They say that he did not keep up with the team unity and left us all expecting more from him but never delivered. This is why the Lakers will think at least thrive before trading a perfect player in exchange for him. People are questioning whether or not he deserves to be the co-star with James this season or not.