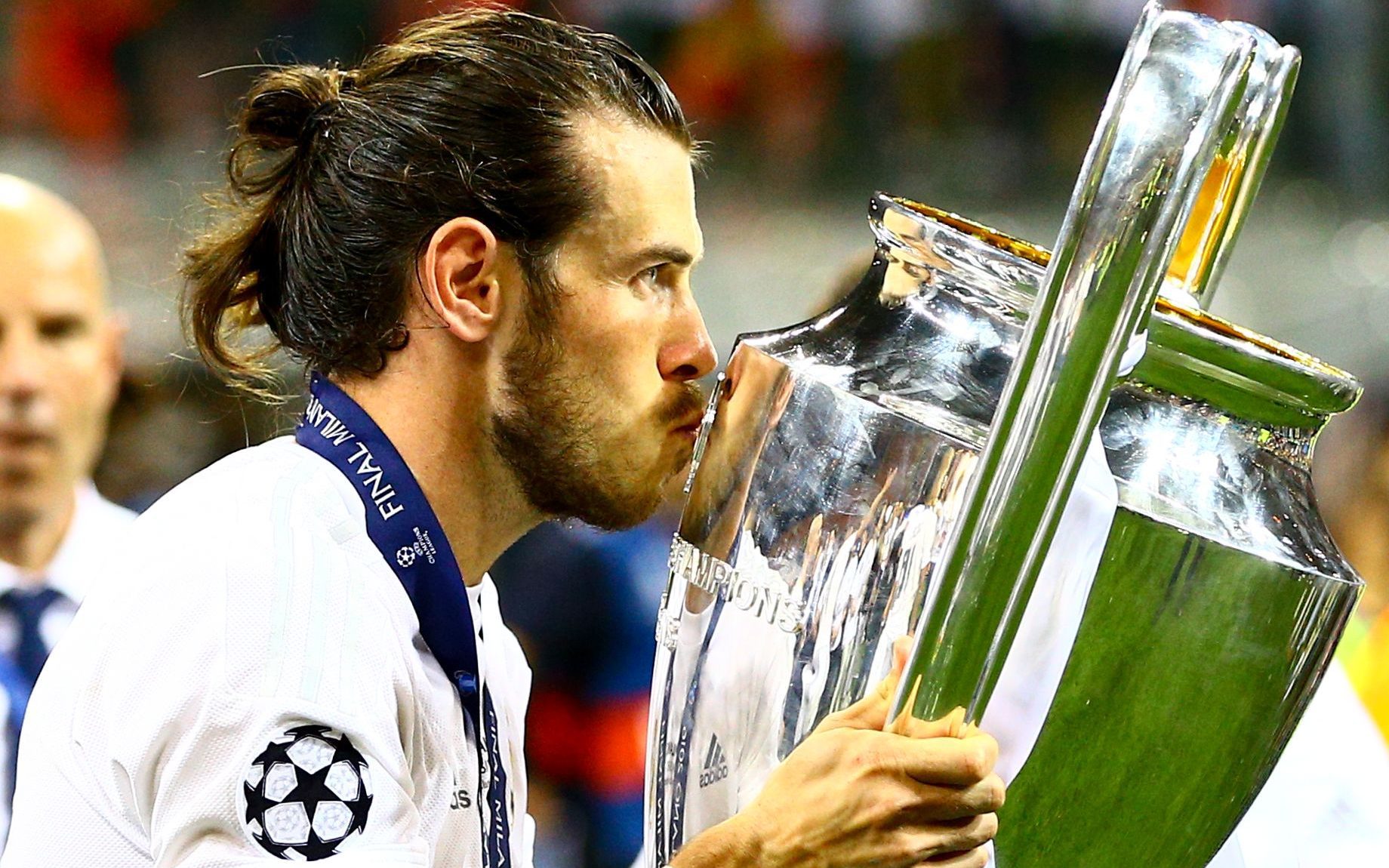 The Football career has made plenty of players millionaires because of their hard work and performance. The popular Welsh footballer Gareth Bale received the highest salary of $25 million for his outstanding gameplay on the field. While talking about the other players of the team, Wayne Hennessey has a whooping net worth of $1,00,000. But Wayne Hennessey’s net worth is less than that of Gareth Bale. While Welsh Footballer Chris Gunter can not be left behind, his salary is $1.1 million. But the main focus is who is the richest Welsh Footballer, without wasting any other minute let us dive right into it! 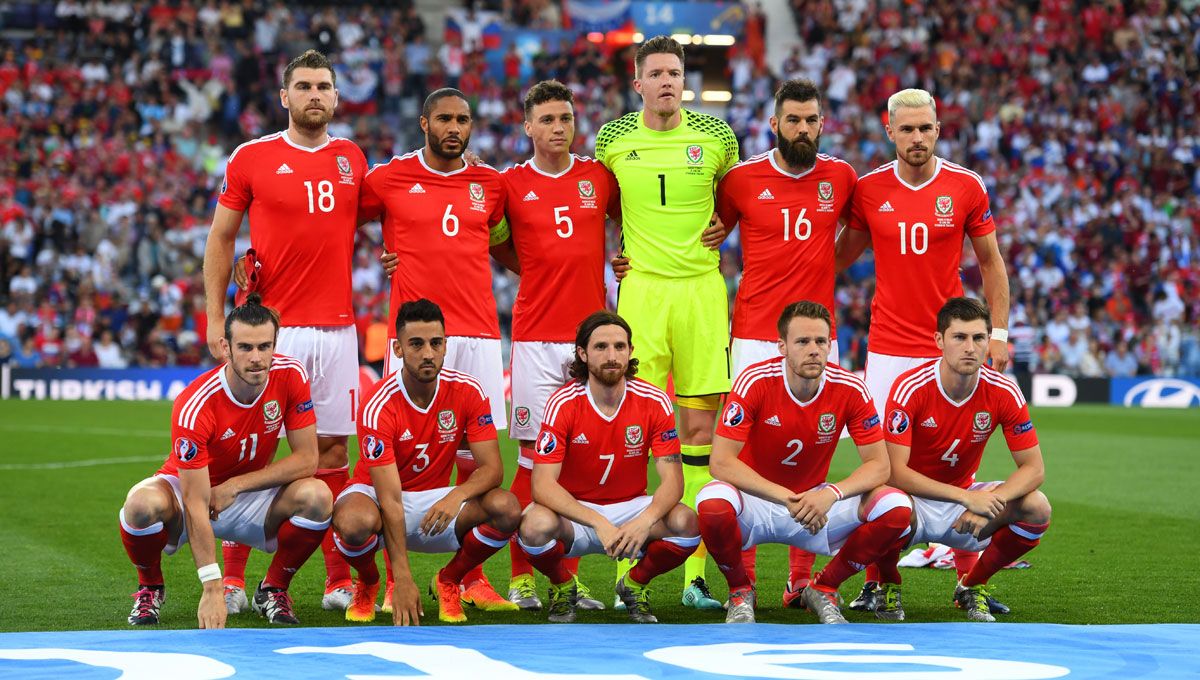 Also Read: What is Matthew McConaughey’s Net Worth? All About The Earnings Of The Actor

Who is the Richest Welsh Footballer?

Gareth Frank Bale is a 32-year-old footballer who plays for the Real Madrid as well as Wales National Football Team. This footballer is the owner of enormous wealth and is also one of the richest Welsh footballers. The main source of income for Gareth Bale is his career as a football player. His breathtaking performance, as well as witty gameplay, has made him earn a lot of wealth. Not only his football career has helped him earn so well, but also from several brand endorsements.

Lately, Gareth Bale has been the face of many renowned brands like Addidas, Nissan, and Lucozade as well as the cover title for Konami Digital Entertainment. Some portion of his wealth is also contributed by featuring in video game series such as EA Sports Fifa game series. Proceeding further, we will have a closer look at Gareth Bale’s life and career. 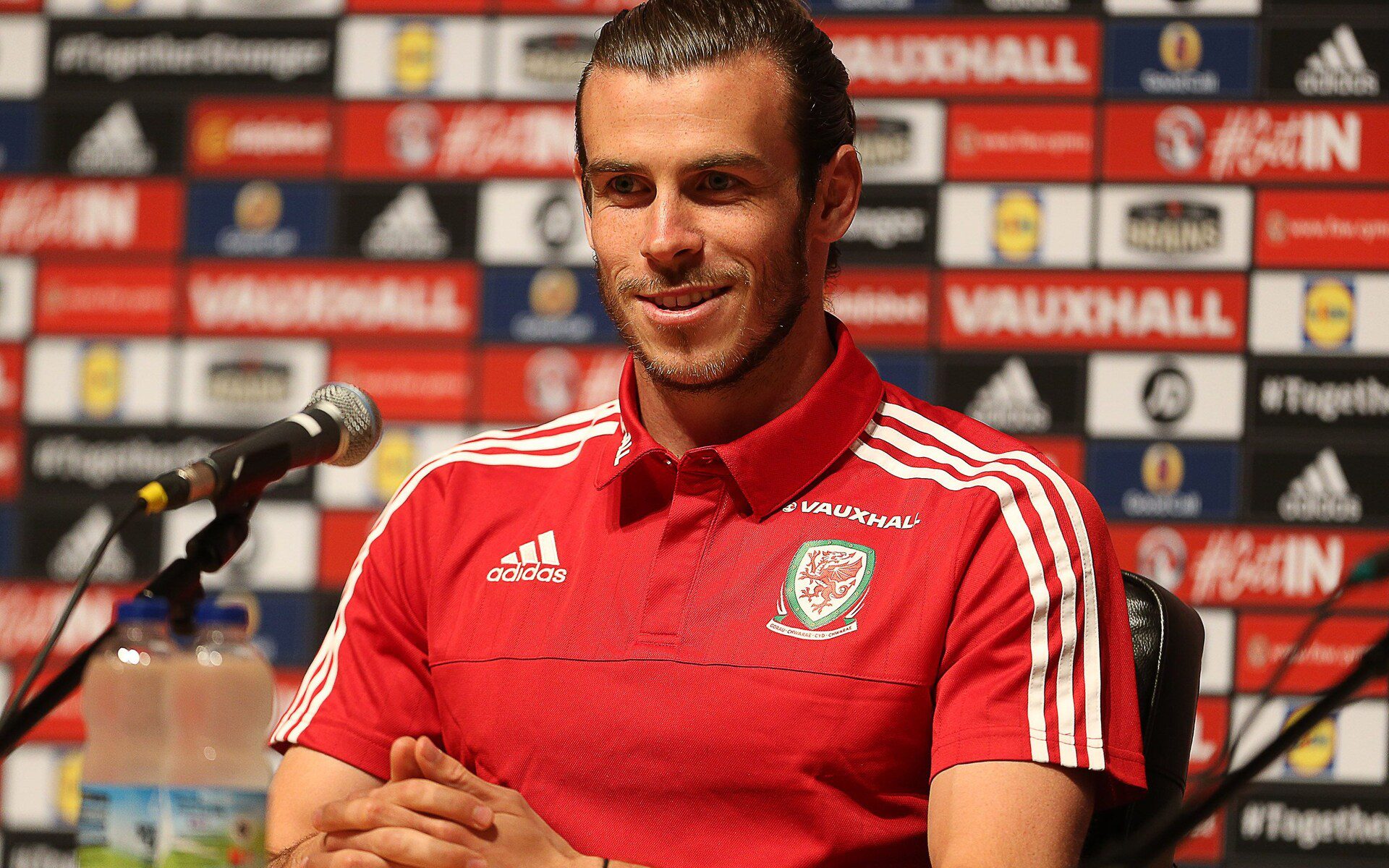 All About Gareth Bale

Gareth Bale is a professional footballer who plays for the Wales National Football team. Bale was born on the 16th of July in 1989 in Cardiff, the capital city of Wales. He recently was in the headlines for his successful nine years of gameplay in Real Madrid. He bid goodbye to the team after creating lifetime moments with all his teammates. Bale became tremendously popular for his bicycle kick against Liverpool.

Bale initiated his career as a footballer at the age of 16 years. He was the second-youngest player to play football for Southampton. Gareth pitched many feathers in his hat by scoring game-winning goals, hattricks, winning awards, and a lot more. At the beginning of September 2013, Real Madrid contracted Bale by signing a deal for six years. Gareth Bale played football for Real Madrid with the jersey number 11. 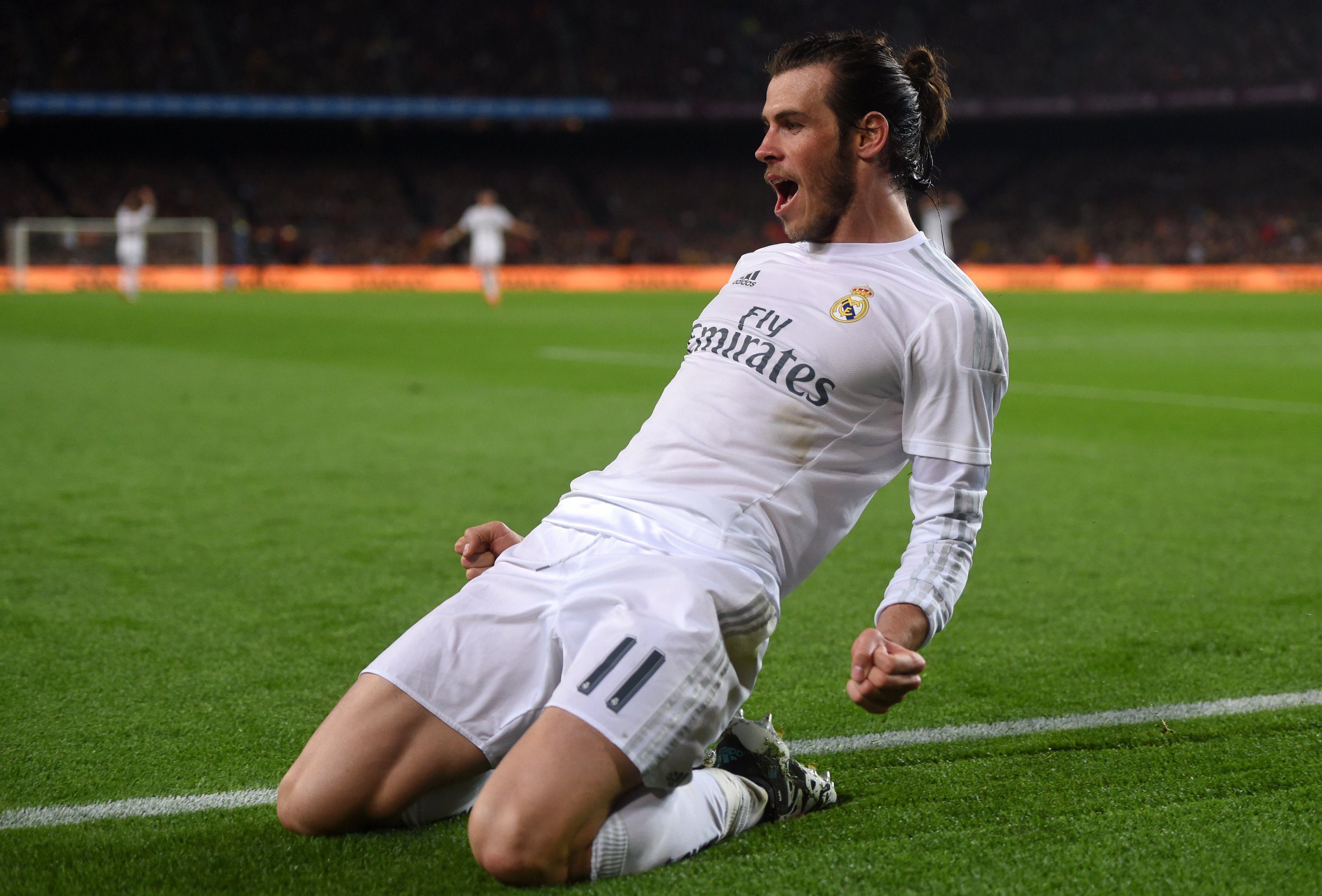 Playing for Real Madrid made Gareth Bale gain a lot of fandom and popularity. Within no time, he became a household name. Bale is considered to be one of the greatest British football players of all time. His techniques, performance, as well as gameplay made him an inspiration for his Welsh squad members. Being in Real Madrid, he was acknowledged for his conclusive performance. Bale’s determination, hard work as well as skills have made him reach heights, and that is why he is the owner of such a great net worth.

Also Read: What is Michael Owen’s Net Worth in 2022? All That We Know