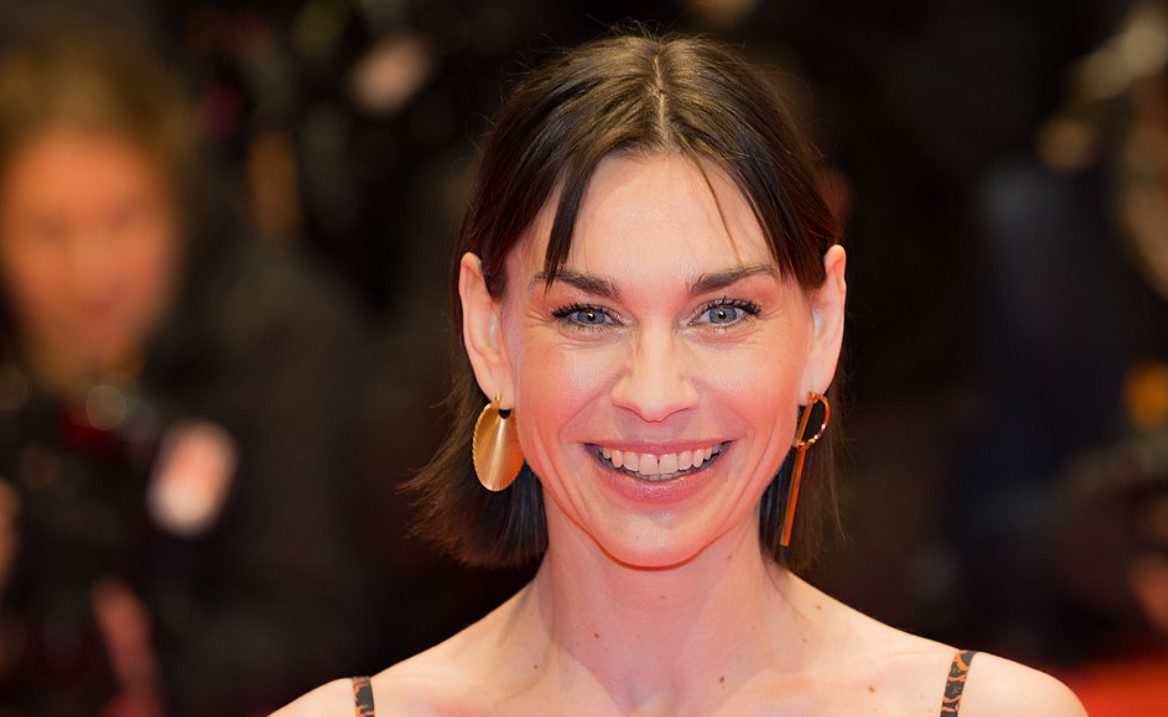 In the show’s May 10 episode, “Get That Revolution Started,” Europol agent Katrin Jaeger found herself in hot water over her continued work with the Fly Team. This has led to rumors that actress Christiane Paul might be departing the show after less than a season. But is that just paranoia, or could audiences really be seeing the last of Jaeger?

Jaeger is called before her Europol boss in “Get That Revolution Started,” who questions her loyalty to the Fly Team. Jaeger is a major character but not a team member, and it’s obvious that her Europol managers are starting to think she is more loyal to the FBI than their company. When Jaeger received a promotion in the Season 1 finale, that attitude appeared to shift. She would be in charge of all of Western Europe in her new role. Fans wondered who would take over as she said goodbye to the Fly Team. 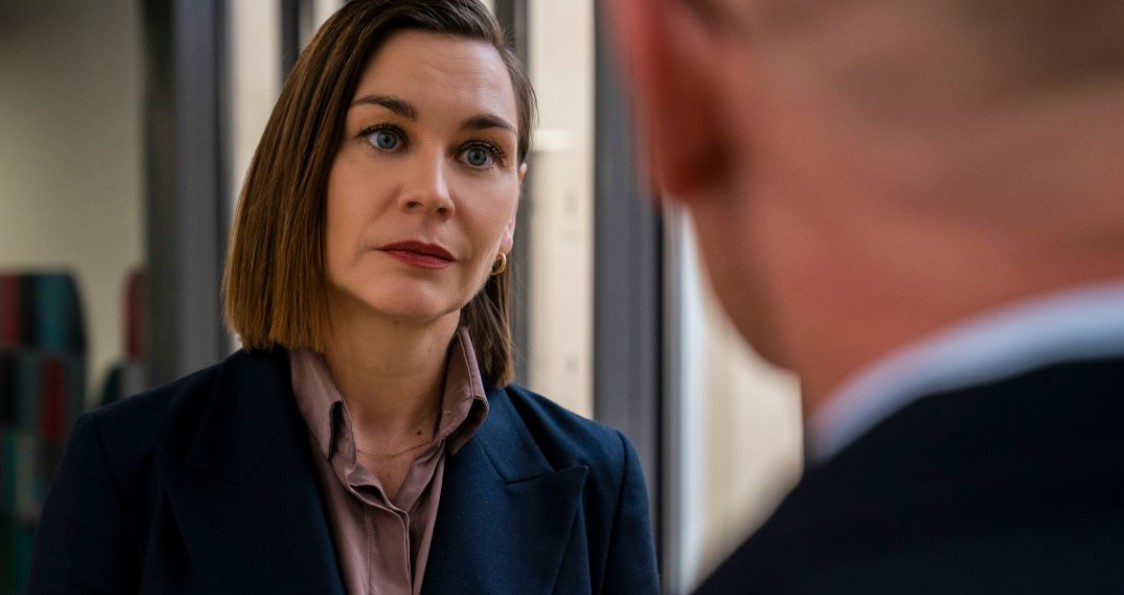 Agent Katrin Jaeger, a German Europol agent who served as the team’s liaison, was played by Christiane Paul in the program’s first season. In the season one finale, “Crestfallen,” which aired on May 24, 2022, Katrin accepted a promotion to oversee all of Western Europe with Europol, leaving her FBI team behind. Unknown is the actual cause of Paul’s termination from FBI: International. Nevertheless, it is official that Eva-Jane Willis, who plays Megan “Smitty” Garretson and is described by Deadline as “a street-smart Europol agent with an extensive undercover background,” will take her place. According to reports, Garretson will take on Jaeger’s role as the liaison between the FBI team and their host nations.