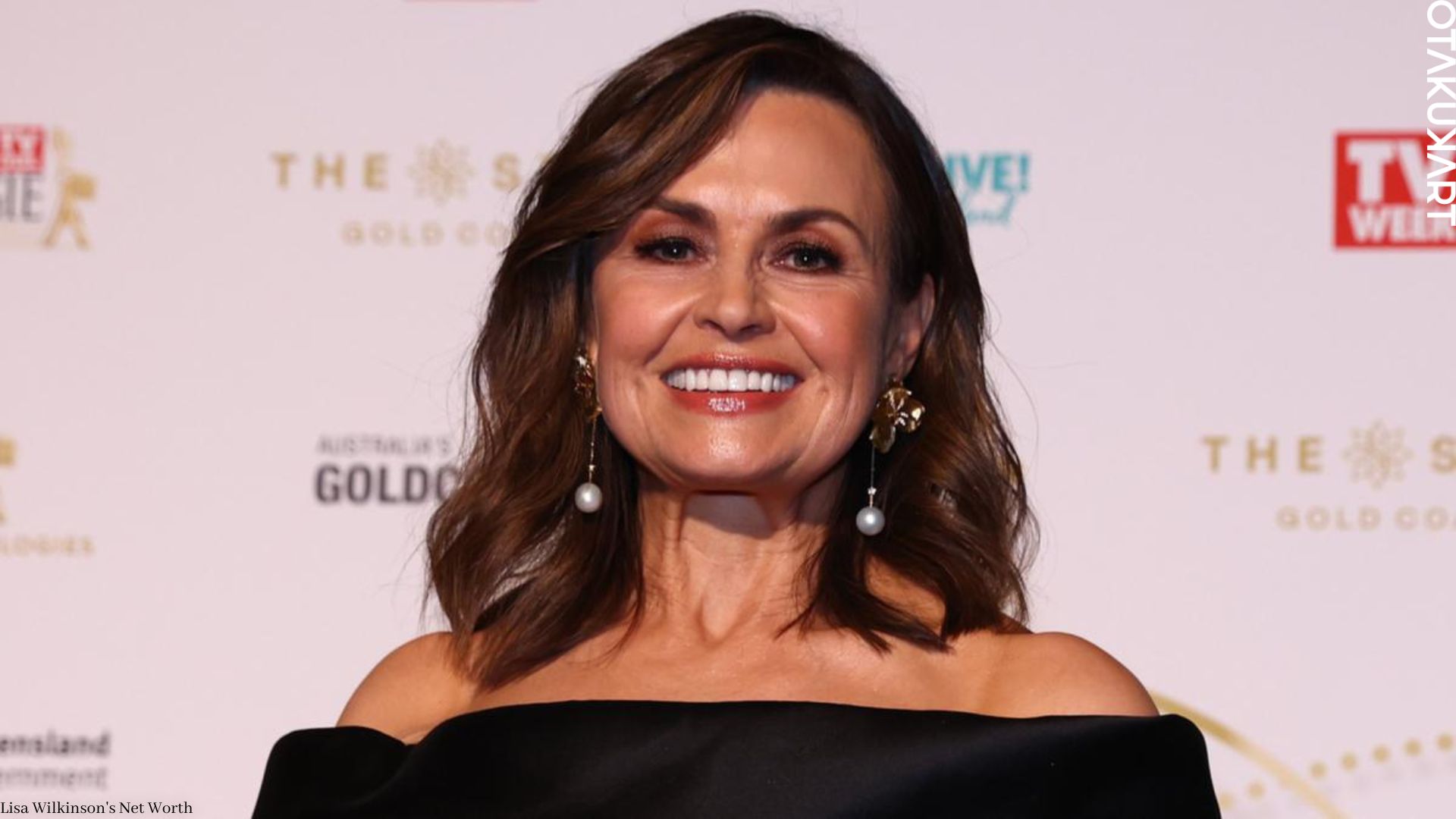 Lisa Wilkinson’s net worth is the new trend on the internet after she has dominated every media headline for some months now. Indeed, Wilkinson has been one of the prominent journalism personalities for years. From being the first female journalist to give the Andrew Olle Memorial Lecture in 2013 since Jana Wendt in 1997, Lisa has come a long way.

For her groundbreaking interview with political staffer Brittany Higgins, Wilkinson was also named as a two-time finalist in the Walkley Awards in 2021. In the same interview, she brought out the case of sexual exploitation. The same story paved the way for a full cultural review by Federal Sex Discrimination Commissioner Kate Jenkins into the workplace treatment of women in Parliament House.

The controversy took a completely different shape after Lisa’s speed at the 62nd Annual Logie Awards. After many ups and downs, a new trial date has been scheduled for October 4, 2022.

Lisa Wilkinson’s Net Worth: How Much Is She Worth?

Lisa Wilkinson’s net worth is $5 million, as reported by many sources out there on the internet and media platforms. Her career as an Australian television presenter and journalist has earned her a huge sum of fortune, and as per the internet, it is going to multiply by a lot in the coming years.

Throughout her journalist career, Lisa has continued to add to her net worth by achieving several milestones. In the year 2016, she was appointed as a ‘Member of the Order of Australia’ in the Australia Day Honors list for her significant service to the print and broadcast media as a journalist and presenter and to a range of youth and women’s health groups. 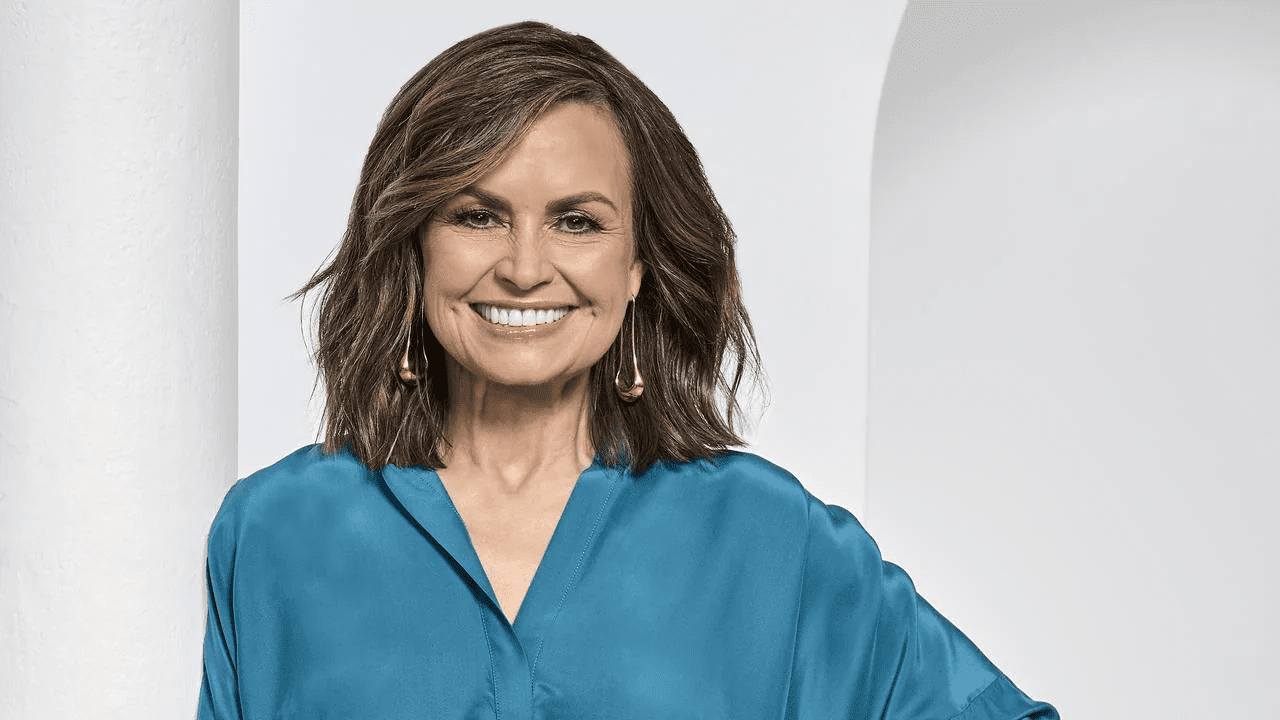 Next year i.e., in 2017, her portrait drawn by artist Peter Smeeth became a finalist in the Archibald Prize and won the Packing Room Prize. Presently, Lisa Wilkinson has been a part of ‘The Project’ team that bagged two Logie Awards, among which the first one was for being the most popular panel or current affairs program, and the second was for being one for the most outstanding news coverage or public affairs report.

All of these achievements have greatly added to Lisa Wilkinson’s net worth. Years of hard work and determined passion for her career has made her one of the most popular news television personalities.

Also Read: What Is Wengie’s Net Worth? The Youtuber’s Earnings and Works

Lisa Wilkinson: All About Her Journalist Career

Lisa Wilkinson’s career as a journalist began when she started working for the magazine Dolly. She worked as an editor and soon became known for discovering young female talent. After her incredible skills in the field tripled the magazine’s sales, she was personally approached by Kerry Packer who offered her the position of editor of Cleo, an Australian Consolidated Press women’s lifestyle magazine.

Over the period of ten years, she became the magazine’s longest-serving editor and contributed to the huge success of the magazine in a very bold manner. After all the days and nights, Wilkinson was named Cleo’s International Editor-in-Chief as it opened title in New Zealand and Asia. After Cleo, Wilkinson shifted to ‘The Australian Women’s Weekly’, where she worked as an Editor-At-Large from 1999 to 2007. 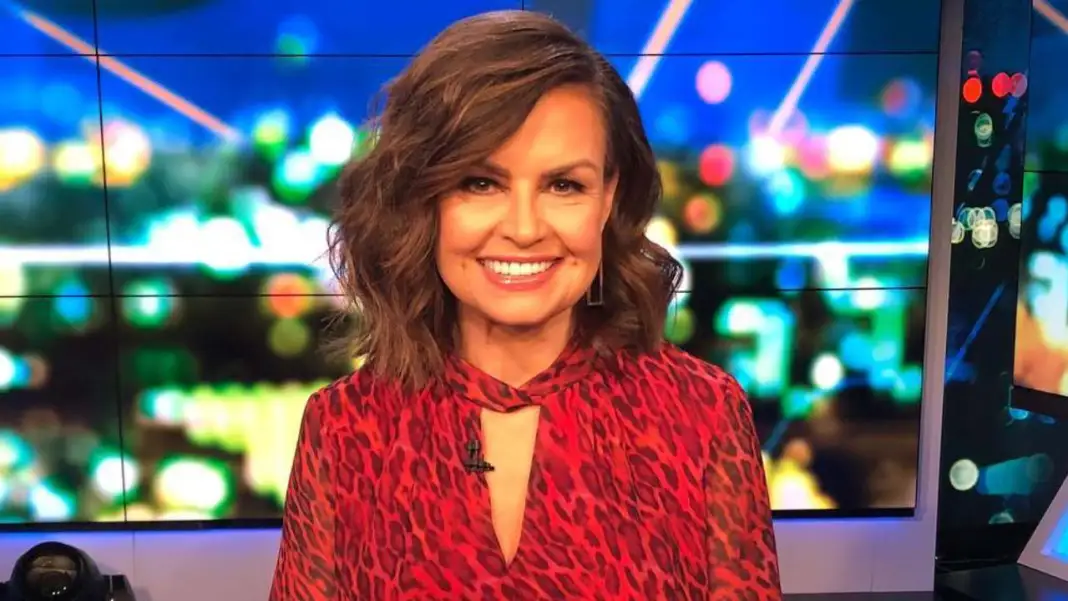 After hitting sixes in her career as an editor, Lisa ventured into the television arena. In the late 1990s, she became a regular panelist on Network Ten and Foxtel’s Beauty and the Beast. She, along with Duncan Armstrong, hosted ‘The Morning Shift’ on the Seven Network during the period of the 2000 Summer Olympics.

Later, in the year 2005, Lisa joined ‘Weekend Sunrise’ on the Seven Network as a host with Chris Reason and then later with Andrew O’Keefe.

Wilkinson began co-hosting ‘Today‘ on the Nine Network in 2007. The duo, with their ultimate skills, made the show the most popular one in the breakfast TV wars for the first time in the year 2016. Though, her stay at the network was not long for Lisa, as she resigned in the year 2017 due to a contract dispute and a significant gender pay gap.

In 2018, she became a part of a nightly TV current affairs program titled ‘The Project’ on Network 10.

Also Read: What Is Allen Iverson’s Net Worth? The Former Basketball Player’s Earnings