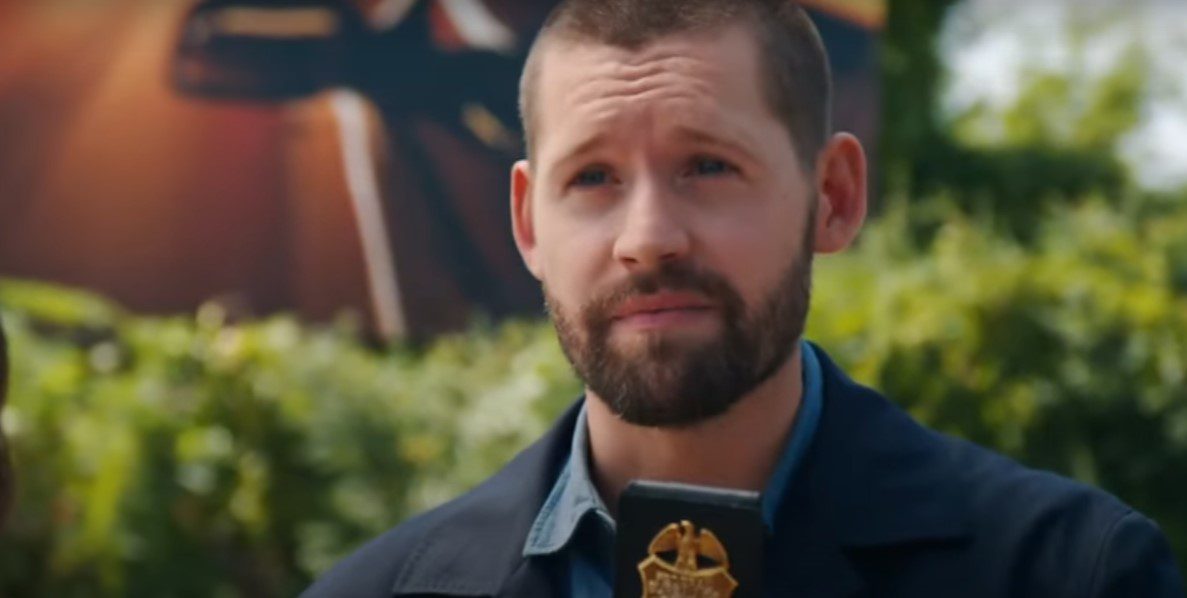 Dick Wolf and Derek Haas devised a police force settled in Budapest that neutralizes in each episode a different threat to US citizens and institutions around the world. Moreover, the show does crossovers with its sister FBI franchises and has a strong plotline. If you haven’t checked it out, now that the season is ending, you definitely should! Let’s begin covering this topic without further ado! 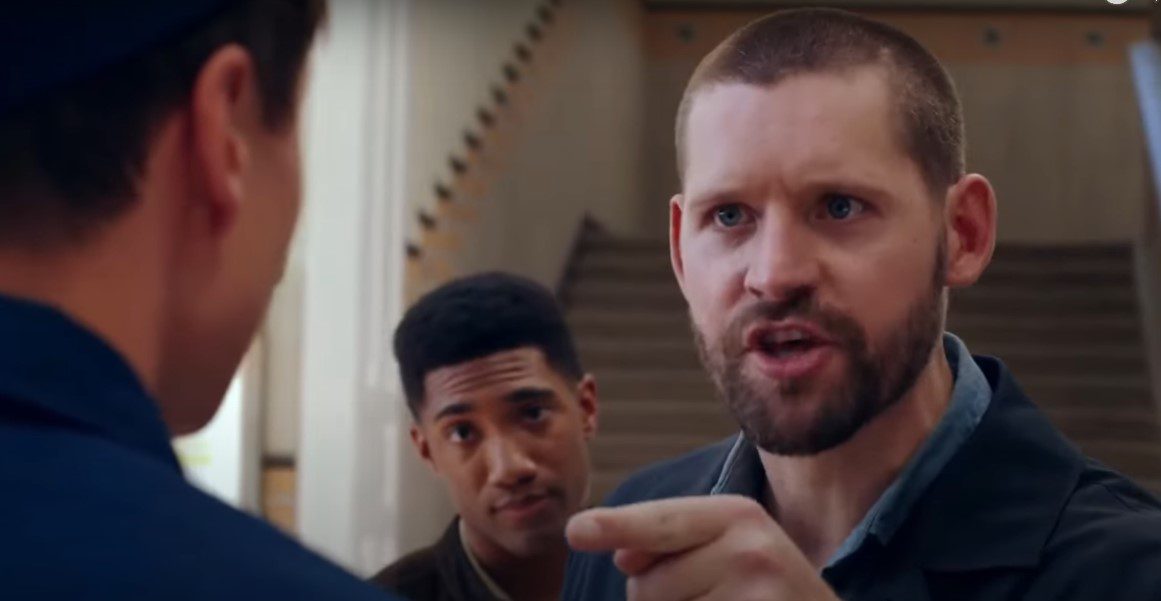 What will happen in the season’s finale?

Jaeger has another two weeks on the job. She was dismissed, so she planned to spend her final weeks with her head down. Then something strange happened. The American Ambassadors contacted Special Agent Forrester in Hungary and Germany because they asked him to take a case.

They wanted him to learn the truth about what happened to Thomas Watts. Thomas was discovered unconscious in his apartment. He was an American student studying at a university in Germany. Thomas was significant since he was the 19-year-old son of billionaire Gabriel Watts. Watts was manipulating strings to acquire answers.

Watts was curious about what had happened to his son. He and his wife flew into town to attend their son’s graduation, but he never arrived. As a result, they went in search of him. They discovered him seizing on the floor of his apartment. Thomas had overdosed on fentanyl. The local German police denied that there was a problem in Berlin. The lead detective had stated that this was an American issue. When Forrester and his colleagues decided to take on the investigation, they contacted that detective. They suspected he was lying about the fentanyl problem. They looked into it and also spoke with Watts.

Watts revealed to them that his son was a money rebel. Watts was valued at more than $60 billion. Thomas had refused to handle any of it. He was against bodyguards. He didn’t want a chauffeur to take him wherever he wanted to go. He desired a simple existence as an artist. He merely consented to take an apartment, and he didn’t even reside in it. He was only keeping it for show. Thomas was slumming it in another posh apartment in a location that his parents had not agreed to, so Forrester and Kellet headed there. They discovered the area being looted by a private investigative outfit hired by Watts.

Things are getting heated with the German police in this chapter

Forrester did not feel a private company should be in charge of a joint task group. He stated that he and his team would continue to work on the matter. They tracked out the drug supplier. They had the deliveryman meet them there. Only the German police had summoned Watt’s men. They detained the deliveryman, preventing the crew from following him and determining who the source was. Watt’s team and the German police both bungled the case. They damaged everything. They were destroyed on multiple levels. It was almost as though they wanted to eliminate any possibility of discovering who was in charge of the Berlin drug trade.

The FBI apprehended Levinson. He practically sought a lawyer, which confirmed everything for Watts when confronted. He dashed into the room to grab Levinson, but they yanked him away. And the FBI eventually received an apology from the ambassador, who had requested that the matter be dropped. The team organized a private display of all of his works to console Thomas’s family. They were doing so while Jaeger utilized the fresh political capital she had gained by resolving this case. She ensured that Smit was removed and that she was reinstalled as the Europol-FBI liaison.

FBI International airs on CBS at 21:00 hrs Eastern Time on Tuesdays. Also, if you want to stream the show, you can do it from the Amazon Prime Video Paramount+ add-on or the standalone platform. Furthermore, the show is also available on Pluto TV, Spectrum on Demand, DirecTV, and Fubo TV. Lastly, you can purchase the episodes from Apple iTunes, Amazon Direct Video, Google Play, and Vudu Fandango.

FBI International Season 1 Episode 21 will release on May 24, 2022, on CBS at 21:00 hrs, Eastern Time, United States. Derek Haas and Dick Wolf wrote the debut season’s finale. As usual, this episode will run for 43 minutes, and marks the conclusion of a great season for the second FBI series developed by seasoned producer Dick Wolf.