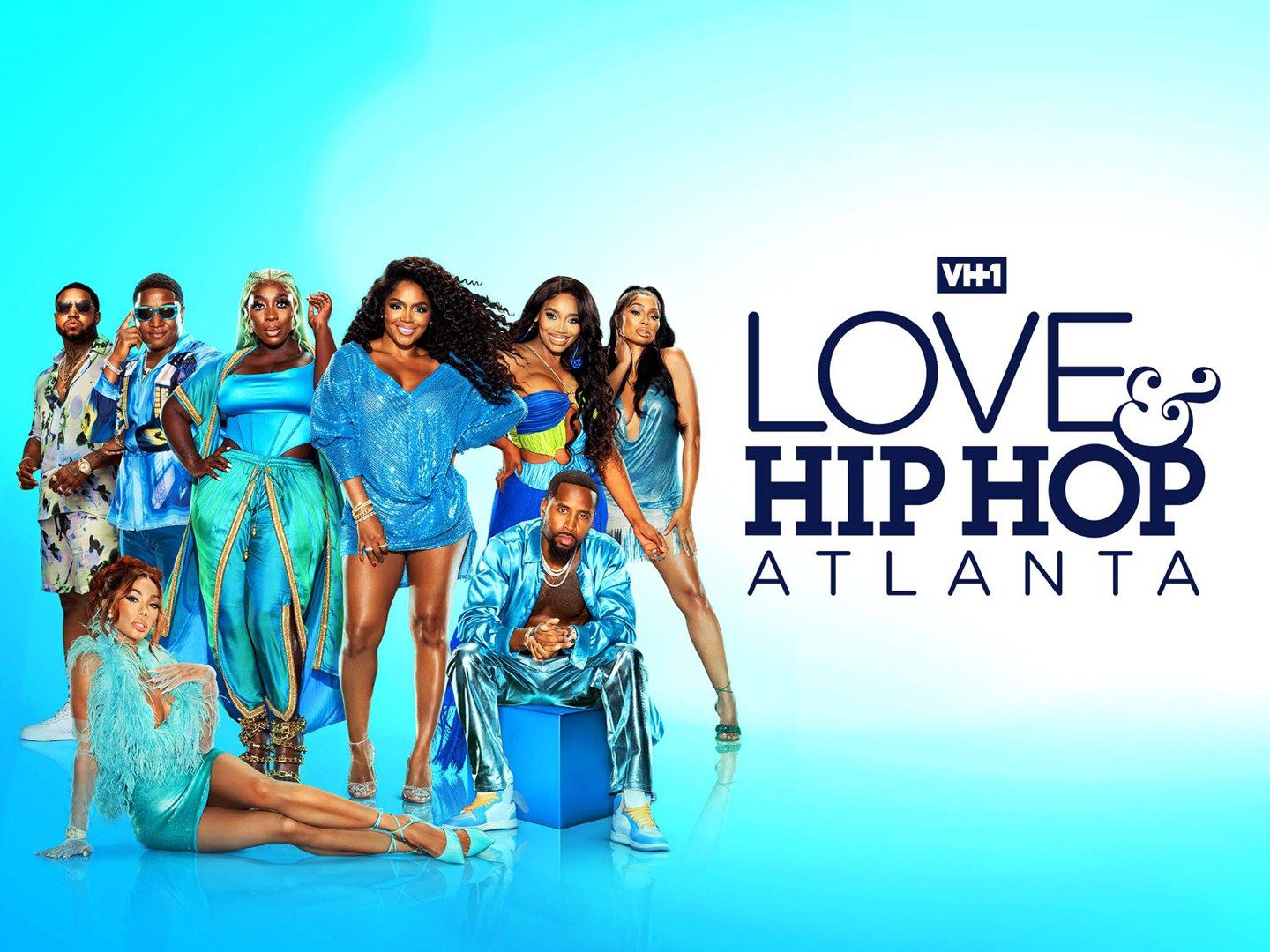 After the Love &Hip Hop Reality TV series, its spin-off Love & Hip Hop: Atlanta, took off on 18th June 2012. The show narrates the story of people living in Atlanta who are associated with hip-hop music. Many popular Southern hip-hop faces have been associated with this series. Before choosing to set the show in Atlanta, the producers thought of Miami. The casting process wasn’t easy when the show first started.

Rappers like Rasheeda, Nivea, and Diamond were rumored to be on the cast list, with Diamond as the lead cast member. Unfortunately, Nivea and Chainz, along with several others, backed away from participating. However, some cast members like Rici, Shawty Lo, and Ecreia Perez were dropped because of their existing criminal records.

The show is directed by David Wolfgang, Earl “Slick 23” Barlow, Josh Richards, and Jade Sandberg. So far, the series has 10 seasons with 169 episodes. After the ninth season of Love & Hip Hop, the series took a year-long hiatus due to the pandemic. After the break, it did come back with the tenth season with Kirk Frost, Safaree, and Erica Mena as the main cast. Other cast members include the rappers Omeretta the Great and Yung Baby Tate, and also Yandy Smith-Harris and Mendeecees Harris from Love & Hip Hop: New York.

The reality series mainly documents the couples and their day-to-day relationship struggles. From dysfunctional families to cheating partners, the show never runs out of stories to tell. It doesn’t only talk about neglecting parents but also how some of these people were introduced to drugs at an early age.

Because of these reasons, the show has often been prone to controversy. The show covers sensitive topics like domestic abuse and drug addiction, so it is better to take necessary precautions before watching it. On a positive note, the show is queer-friendly and sheds light on LGBTQIA+ issues. Being a black show, it also helps show the black perspective. So far, the series has featured couples including Rasheeda and Kirk, Yandy Smith-Harris and Mendeecees Harris, and Erica and Safaree. We have seen how Kirk and Rasheeda are managing to parent and how some relationships are suffering. Recently, Kendra is seen struggling as the wedding day comes nearer. Renni and Sierra are facing opposite emotions as Renni has recently gotten engaged. In episode 17, Karlie seems to have returned to music while Renni grieves and tries to overcome her mother’s accident. On the other hand, Kendra and Joc are in between celebrating their post-wedding days, which might be put on hold.

Episode 18, called “Baby Bump In The Road,” is about Karlie’s recent return to the music space. This episode will show the bumps Karlie might have to face while achieving her dream. Even after she releases a brand new song, it gets pushed away from the charts due to a premature release party. However, after the recent events regarding Kendra, fans dearly wish that Kendra learns from her mistakes and learns that she deserves better. About Karlie’s daughter, the fans can’t stop talking about her cuteness. 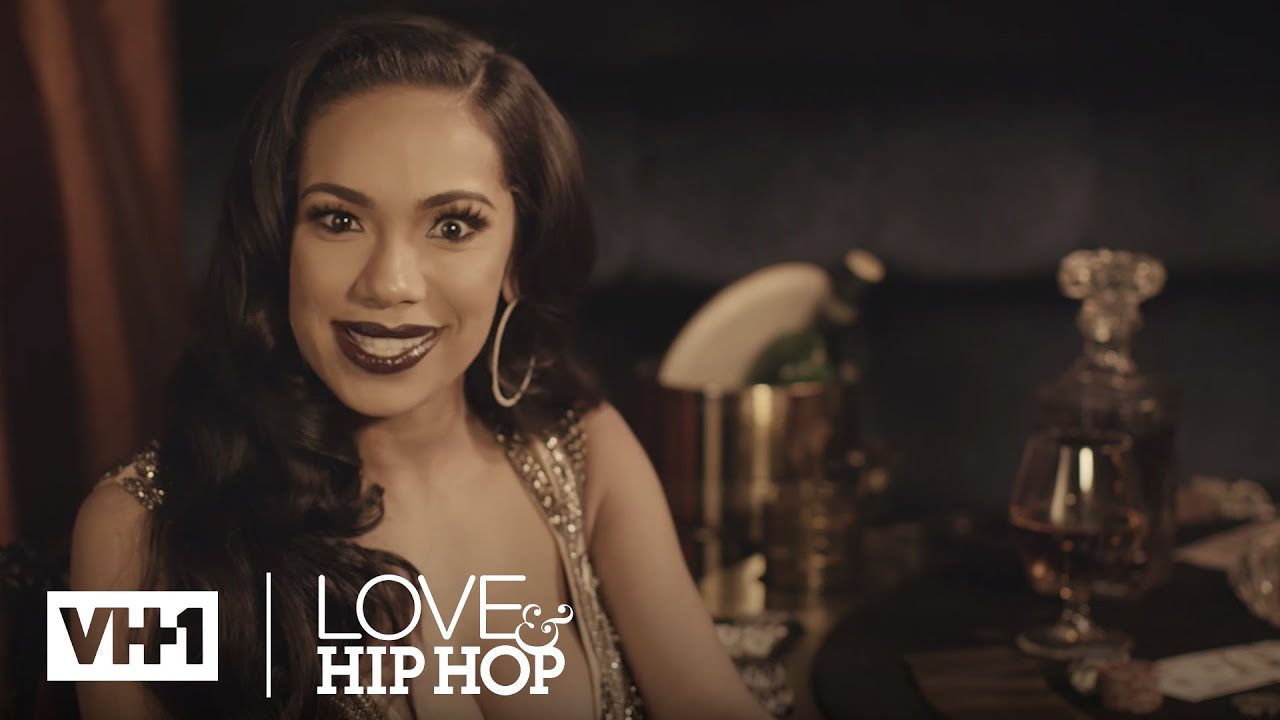 The reality TV series will be available on VH1 and VH1 app. It is also available on Amazon Prime and Hulu. Amazon Prime allows you to buy each episode at $2.99 each and the whole season for $19.99. All the episodes are available in HD quality. Hulu offers a subscription plan of $6.99 per month and $69.99 per year. For streaming without ads, a subscription starts at $12.99 per month. Both of these platforms offer a free trial for all new users.